The Libertines Are Back With First New Album In 11 Years, ‘Anthems For Doomed Youth’ 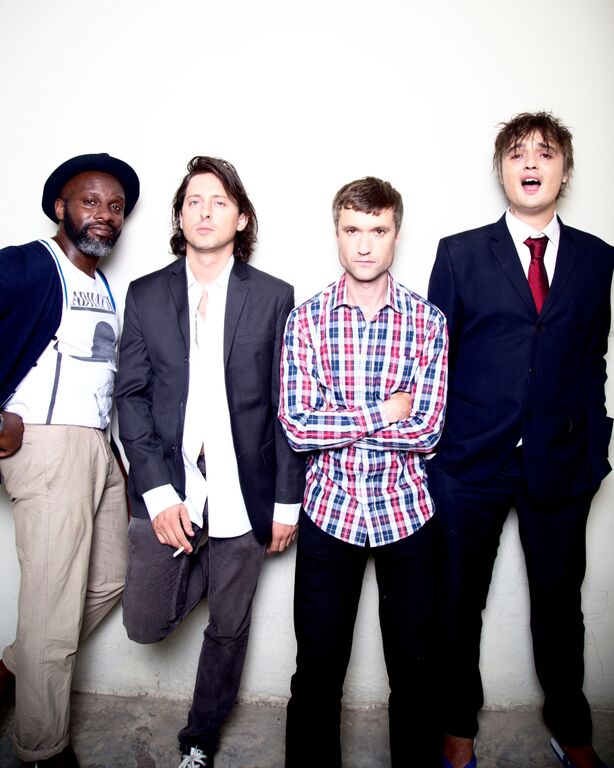 After their sell-out London performances last summer, their triumphant surprise appearance at Glastonbury festival on the Pyramid Stage and the release of new single ‘Gunga Din’ last week, it’s official- The Libertines are back and they’ve got a new album to prove it.

Their highly anticipated new album ‘Anthems For Doomed Youth’ is released through Virgin EMI Records on Friday 4th September 201 and is now available to pre-order on the official site, iTunes and Amazon. 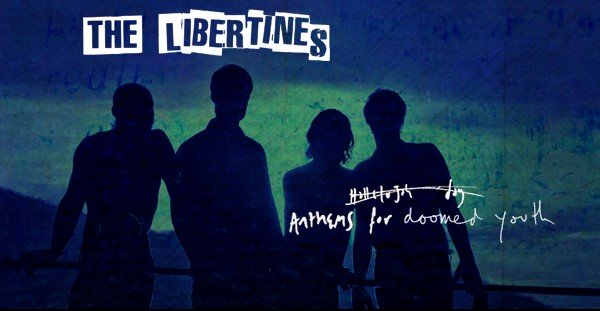 ‘Anthems For Doomed Youth’ was produced by Jake Gosling and recorded at Karma Sound Studios, Thailand, over 6 weeks during April and May 2015. It is The Libertines’ third album and their first in what has seemed like a very long eleven years. It will be available as a standard twelve song CD, deluxe CD, 12” vinyl, digital download and a box set. The track listings and information for all formats is:

To wet your appetite in the meantime, the four-piece’s latest single ‘Gunga Din’ is available to buy now and the music video, filmed in ‘Walking Street’ Pattaya, was directed by Roger Sargent is available to view here.

Catch them this summer on the festival circuit where they will be headlining T in The Park and the Reading & Leeds Festivals and then playing the following: