The most common mistakes to make when drinking wine 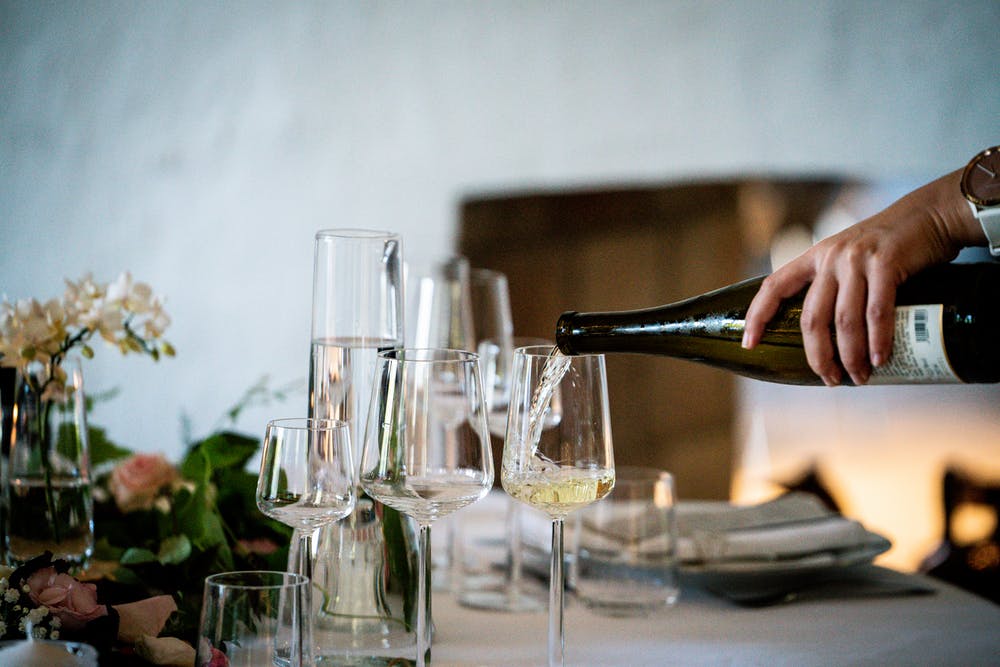 Wine-loving Brits drop some corking faux pas when it comes to their favourite tipple with common errors including filling a glass to the top, adding ice cubes and leaving a bottle open for too long.

A new study carried out among wine drinkers found 29 per cent admitted they have mispronounced the name of a wine while ordering a glass – and one in six have even been corrected by a sommelier in a restaurant.

Other mistakes include holding a glass by the bulb rather than the stem, adding lemonade or coke to water it down and even heating red wine on a radiator.

Almost four in 10 also admitted to drinking wine from something other than a wine glass and a quarter have served white wine with red meat.

The research, commissioned by Virgin Wines, also revealed that despite a third of adults claiming to ‘love’ wine, 12 per cent have felt embarrassed at their lack of knowledge around the drink. 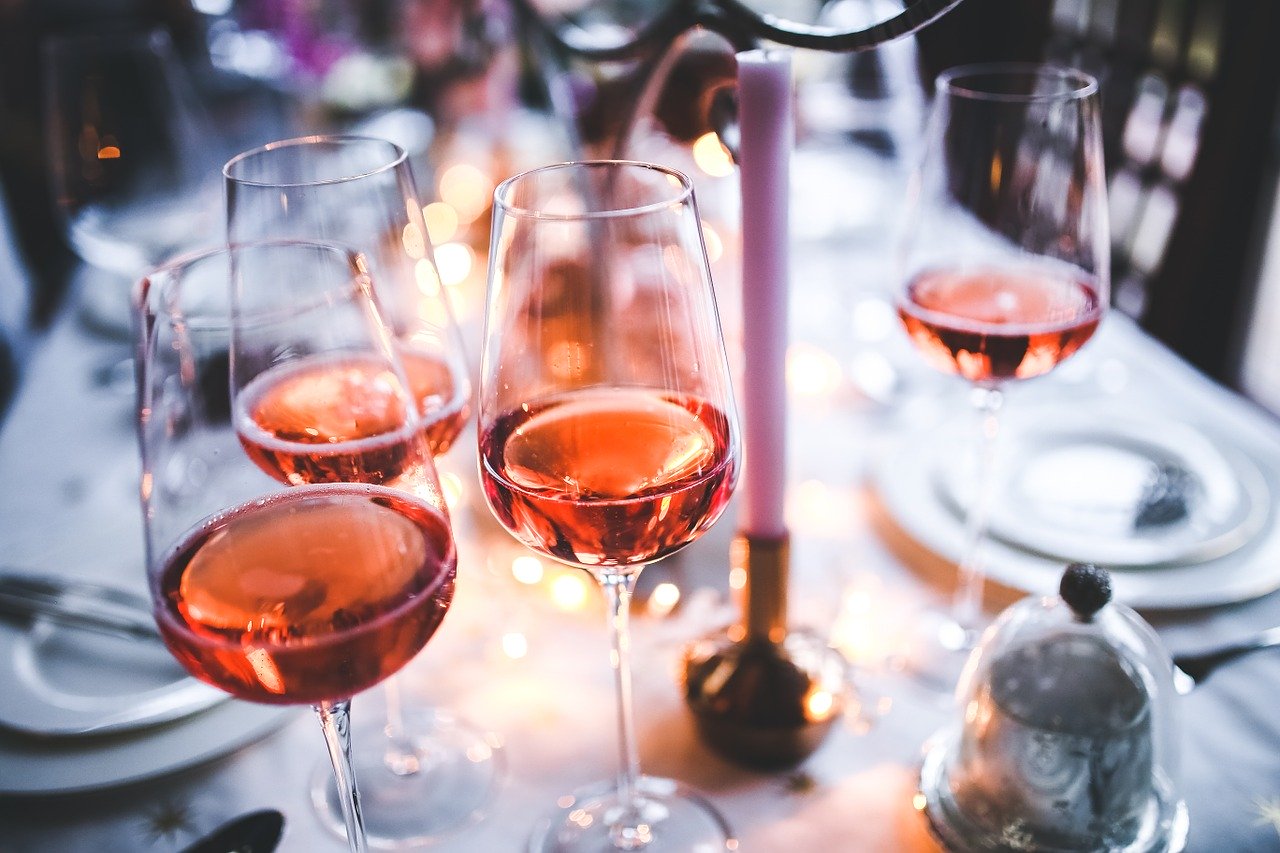 Virgin Wines have created an online quiz to test the nation’s wine knowledge and to help debunk myths.

Andrew Baker, sommelier for Virgin Wines said: “There is clearly a lot of confusion surrounding wine – whether that’s how to drink it, what to serve it with and how to store bottles.

“We want to help debunk many of the myths surrounding wine, so people can enjoy drinking it at its best quality and feel confident in their knowledge.

“A lot of people in the poll admitted to drinking from incorrect glassware and serving the incorrect type of wine with certain dishes.

“Stemware is of course the best glassware for drinking wine as they have been designed for the job – these types of glasses help maintain the temperate and aeration of wine.”

The research also found more than a third of adults try to abide by the ‘rules’ of wine drinking – yet 18 per cent have been called out for making a faux pas. 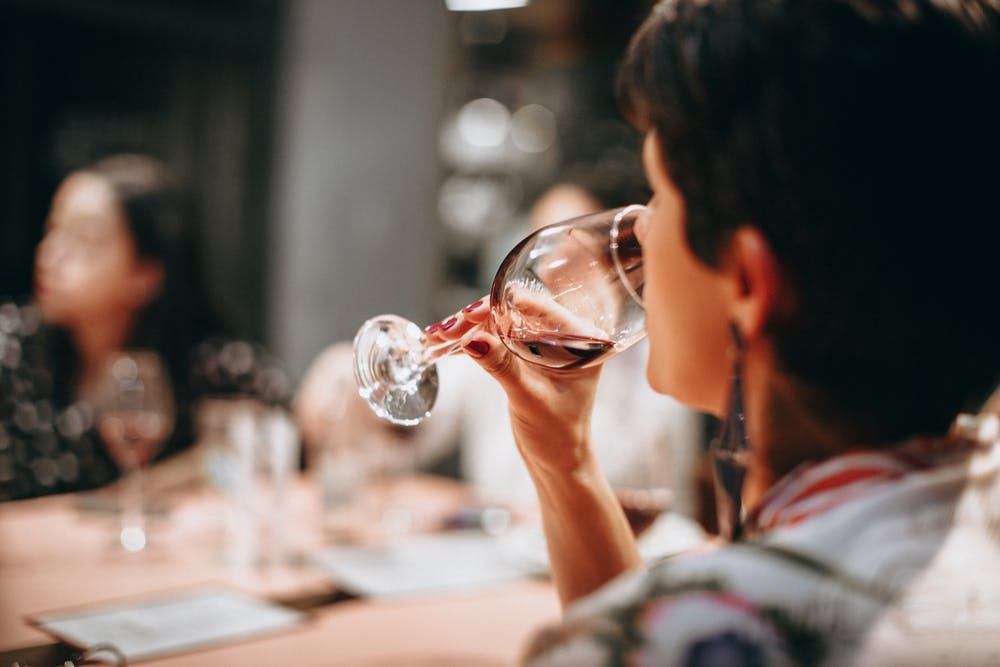 More than a third have served red wine directly from the bottle instead of allowing it to breathe first and 18 per cent have drunk white wine at room temperature, without chilling it beforehand.

And the average adult also keeps an open bottle of wine for four days before discarding it, yet a tenth would keep it for over a week.

While there are no strict rules around how long to keep a bottle of wine open for, most wines benefit from some air after opening and most will deteriorate after several days – even if vacuum storage is used.

Red wine was found to be the nation’s favourite type and while 42 per cent believe drinking red chilled is wrong under any circumstances, one in eight argued it should be served cold.

But while a confident 30 per cent described themselves as somewhat knowledgeable when it comes to wine, a quarter admitted they are not informed at all. 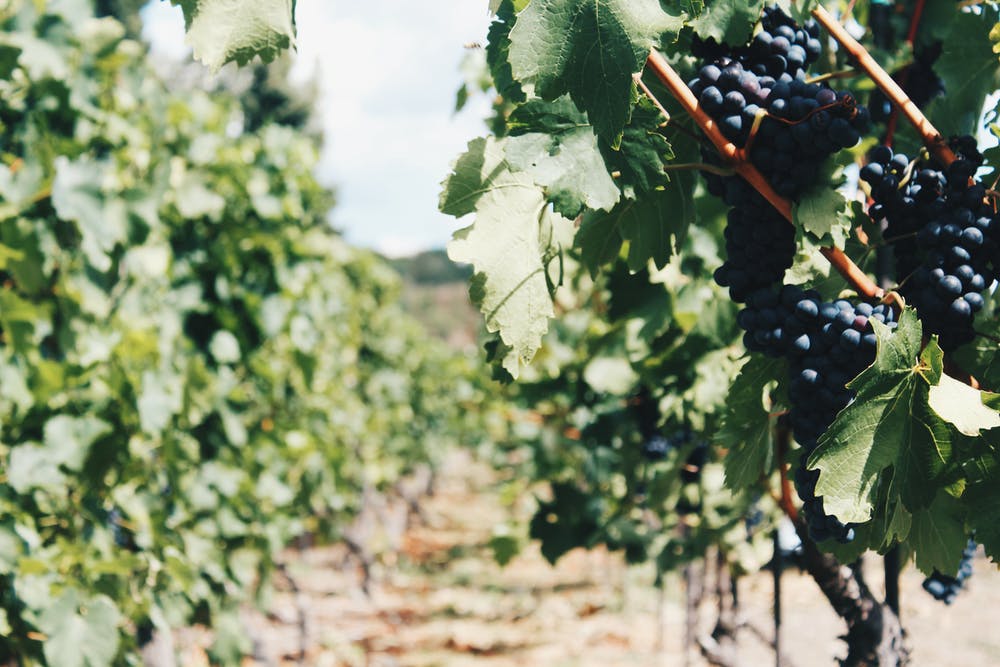 According to 43 per cent, the most important aspect when making wine is the type of grapes that are used, while 11 per cent believe the process is vital and a tenth said the location is significant.

And although 68 per cent of those polled, via OnePoll, said they don’t know much about the drink, they do know what type they like.

The most common wines adults have heard of and similarly can confidently pronounce include Sauvignon Blanc, Chardonnay and Bordeaux.

Yet, Beaujolais, Riesling and even Zinfandel were among the types of wine people struggle to pronounce the most.

It also emerged the average British household was found to currently have six bottles of wine stashed at home, with the average adult drinking it twice a week.

Almost three in 10 even own a wine decanter