The most popular brands right now 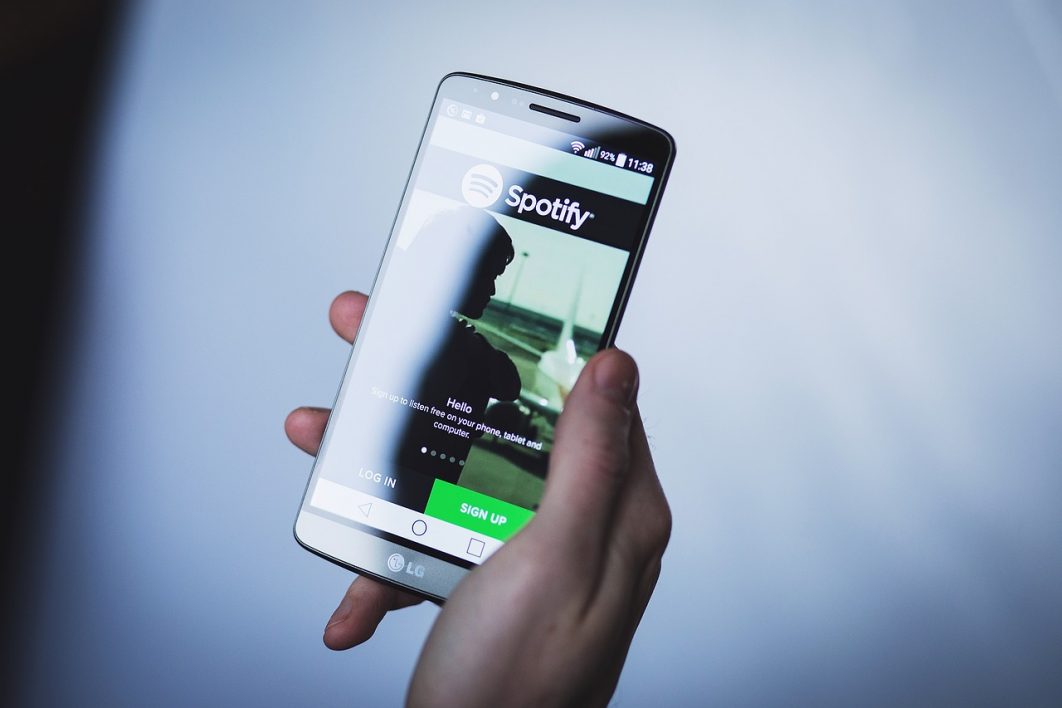 It is fair to say that most of us would have been lost without certain brands this year.

And since there is still no clear plan when our favourite stores will reopen once again, customer loyalty could be no more as shoppers find alternative retailers online. It means that shopping behaviour and buying habits could change forever post pandemic.

According to new research, the most popular purchases people have made during lockdown include food, clothes and DIY supplies, but which are the best brands?

Leading promotional products retailer 4imprint has polled the nation to discover the household names which are helping people deal with the ups, downs and hardships of the last 12 months.

Despite a lot of uncertainties in the world right now, reassuringly there are brand names that stand the test of time and prove popular with so many customers in Manchester during lockdown 3.0. 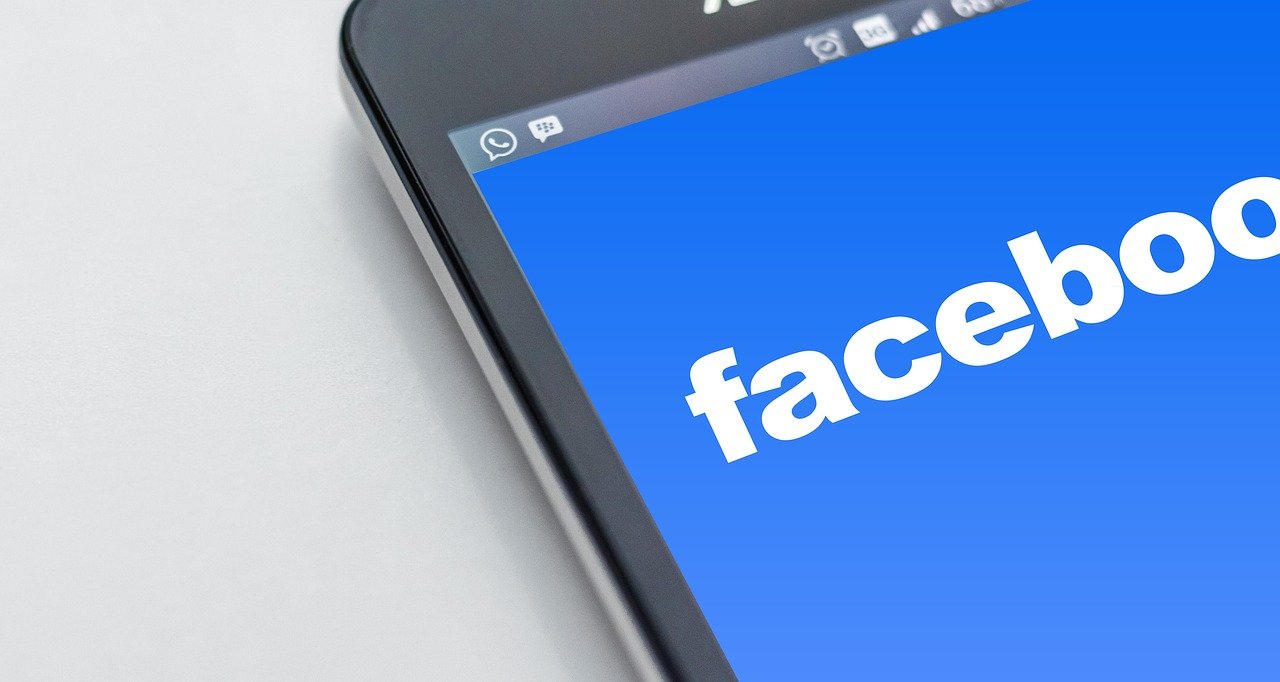 Movie and TV streaming service Netflix has been named as the best brand although officially it is not a retail store.

Runner-up is the retail giant Amazon. Not surprisingly then, nearly half (48%) of those polled say they are spending more money than usual during the period of lockdown and three quarters (75%) said it really cheered them up when they knew a delivery was on its way.

Facebook is in third place, followed by WhatsApp, YouTube and Cadbury’s. TikTok, Marks and Spencer, ASOS and Aldi were also said to have kept our spirits up, as did Instagram, LEGO, Disney+ and Spotify.

According to the Best Brands Report by promotional marketing experts 4imprint, other findings include:

One in four said they bought from a brand during lockdown and have since become a loyal customer and 23% insisted on buying from British brands in order to feel patriotic.

Forty-two percent said they bought from brands that had good sales and offers on, while a quarter  said that speed of delivery was important to them when choosing to buy from one company over an another.

When shopping online 52%of respondents said that price was the most important thing for them. A further 40% explained that the brand – in addition to the price they are willing to pay for it – matters the most, suggesting that brand awareness heavily influences buyer behaviour.

What has impressed customers in Manchester?

Nearly half (47%) of respondents said they felt certain brands have boomed this year due to their ability to adapt. A strong online presence (44%) and the reliability (36%) of products or services were other reasons cited for success.

Evidently, competitive pricing coupled with a strong brand presence has never been more important to customers in Manchester. 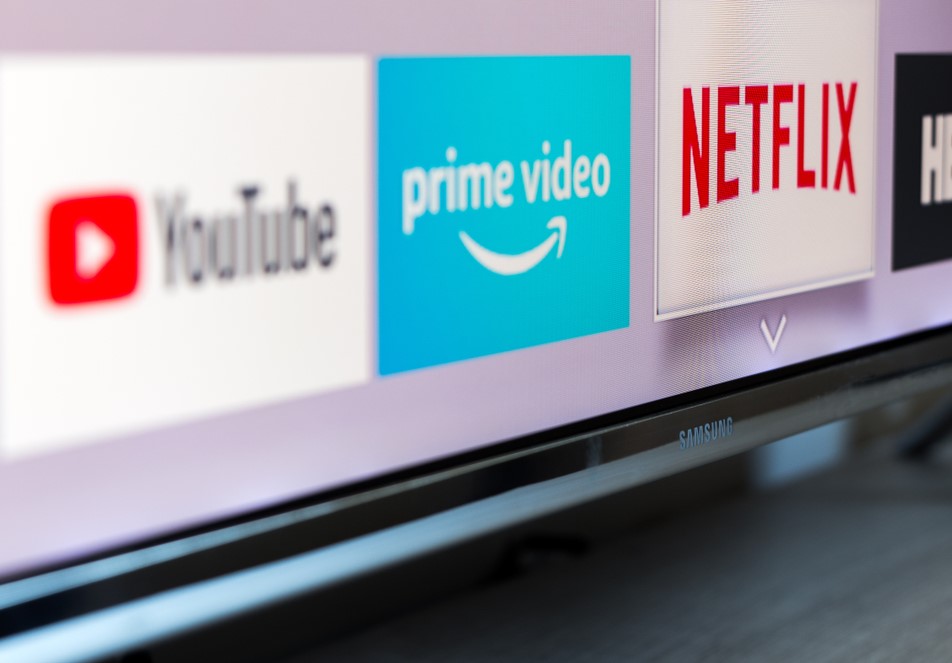