The perks of living in Manchester

The idea of living in  a city with football leagues, vinyl, and railways will sound appealing to a lot of people. The city is so attractive that many people leave their old homes and go for it. In terms of beauty, cost of living, places to hang out in, and sports, Manchester is second to none.

One thing you should keep in mind is how to move and transport your belongings. You won’t have to worry about moving your furniture yourself, as there are many van services and transport cars available to aid you. You can find more on this Manchester service through online websites; it is generally efficient and will help quickly get settled in the city. That’s why a lot of people find no trouble in making a home there. Certainly, people who already live there find joy in these aspects and are enjoying more than that.

These are the perks of living in Manchester that will make you want to move!

Since the prices in London are insanely high, you will be surprised to find living costs in Manchester cheap, which makes it appealing, especially for students looking for apartments. Just try comparing the average costs of renting or buying an apartment in London and Manchester; the latter will definitely win. If you’re thinking of buying a house in Manchester, you’ll pay about 176,862 pounds, which is cheap in comparison to the prices in London. 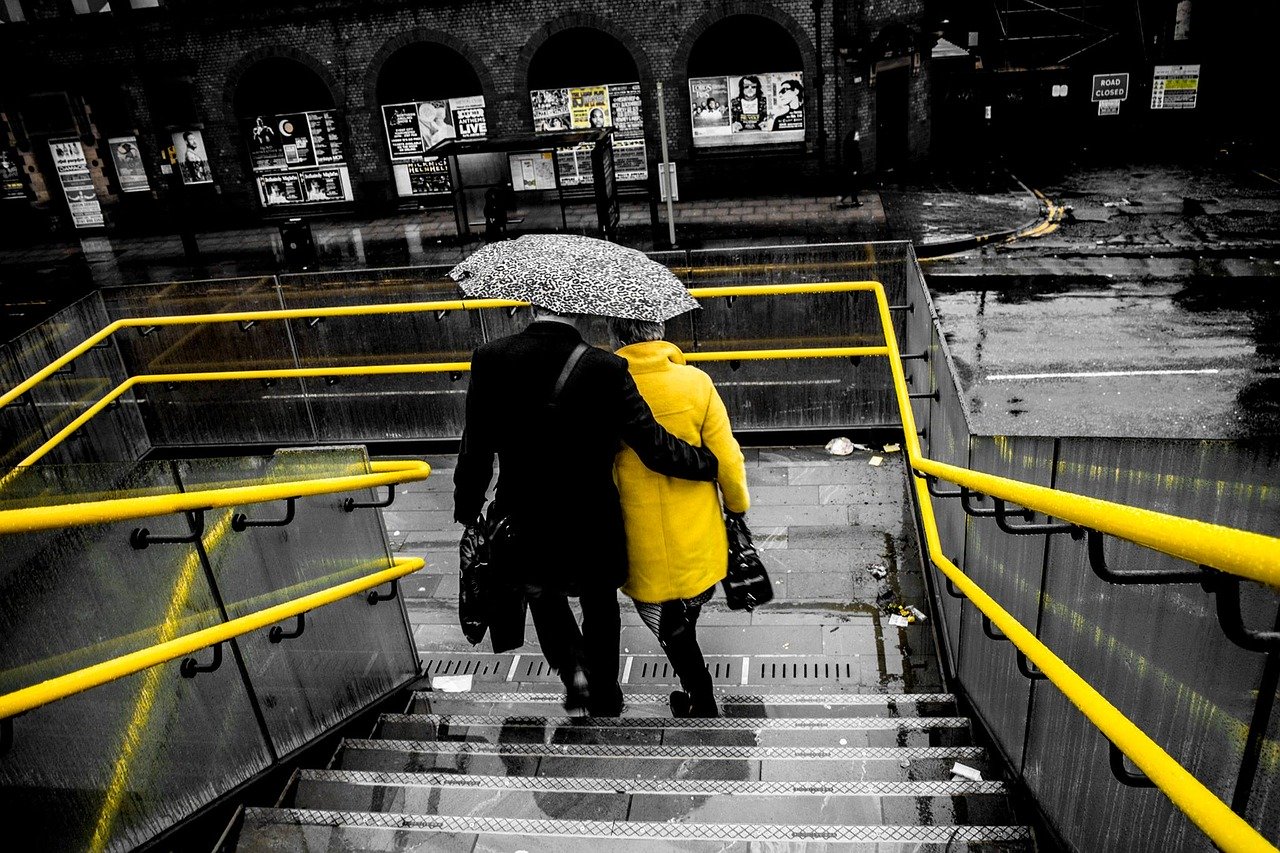 There are various ways to travel around Manchester; you won’t even need a car. You can move around the city with ease. One of the options you have in Manchester is trams, which are a hybrid of buses and trains, and they move quite fast across the city, though it might take you some time to get used to them. If you prefer traditional transport, then there’s the Manchester Metrolink that will take you anywhere you want to go.

Sports are why Manchester takes the name The Sporting Capital of the UK. You probably already have allegiance with Manchester’s teams: Manchester City and Manchester United, and it is certainly worth it as they are two of the most popular teams in the world. Finding someone to rave with them about your favorite team will not be difficult in Manchester. In fact, you’ll be welcomed with open arms. Due to this avid passion for sports, in 2015, Manchester has earned the name the world’s greatest sporting city! It’s not just about football; other sports like swimming and cricket are pretty popular as well.

Fan of the fine arts? Then Manchester will satisfy your tastes. The city has numerous museums and galleries that the inhabitants of the city like to go to. Not just that;, the Whitworth Art Gallery was named the Museum of the Year in 2015 and it has won the Art Fun’s prize, so this is a must-see spot when you get there. There are also music venues, like The Warehouse Project, where you will see Manchester’s most talented musicians like The Stone Roses and Oasis.

If you are thinking of moving to Manchester, the city, the sheer beauty, and the people will certainly not let you down. Life there could be easily compared to other places. Even for a place that’s raining most of the year, you will find yourself comfortable and able to get all the necessities there without spending all your savings.