The Hills Are Alive! The Sound Of Music Hits Manchester Palace Theatre 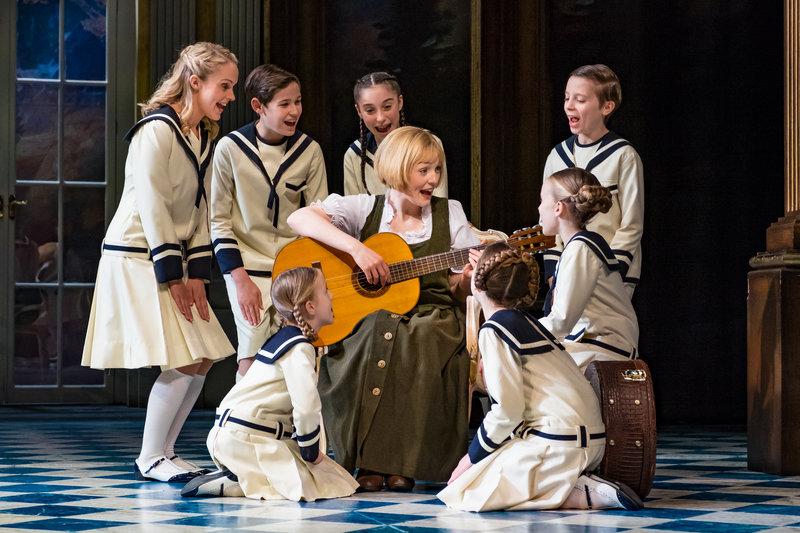 The ‘5-Star’ critically acclaimed production ‘The Sound Of Music’ is coming to the Palace Theatre, Manchester for five nights this March.

The production will run from March 13 to March 17. Telling the true story of the world-famous singing family, from their romantic beginnings and search for happiness, to their thrilling escape to freedom at the start of WWII. 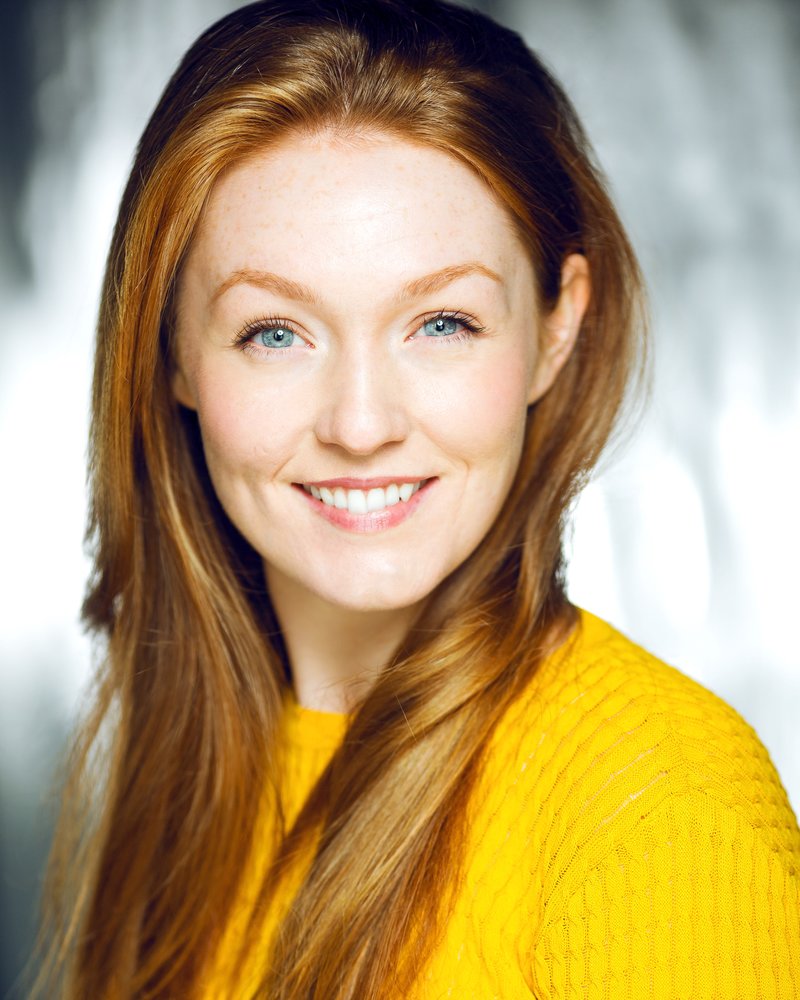 Lucy O’Byrne won rave reviews for her performance as Maria in 2016, being hailed as “quite possibly the best Maria since Julie Andrews herself” by The Scotsman. Following this Lucy performed in Les Misérables in the West End until earlier this year.

Neil McDermott, is a familiar face amongst theatre lovers. Starring in a number of well-known West End roles, including Chief Weasel in The Wind in the Willows and Lord Farquaad in Shrek. 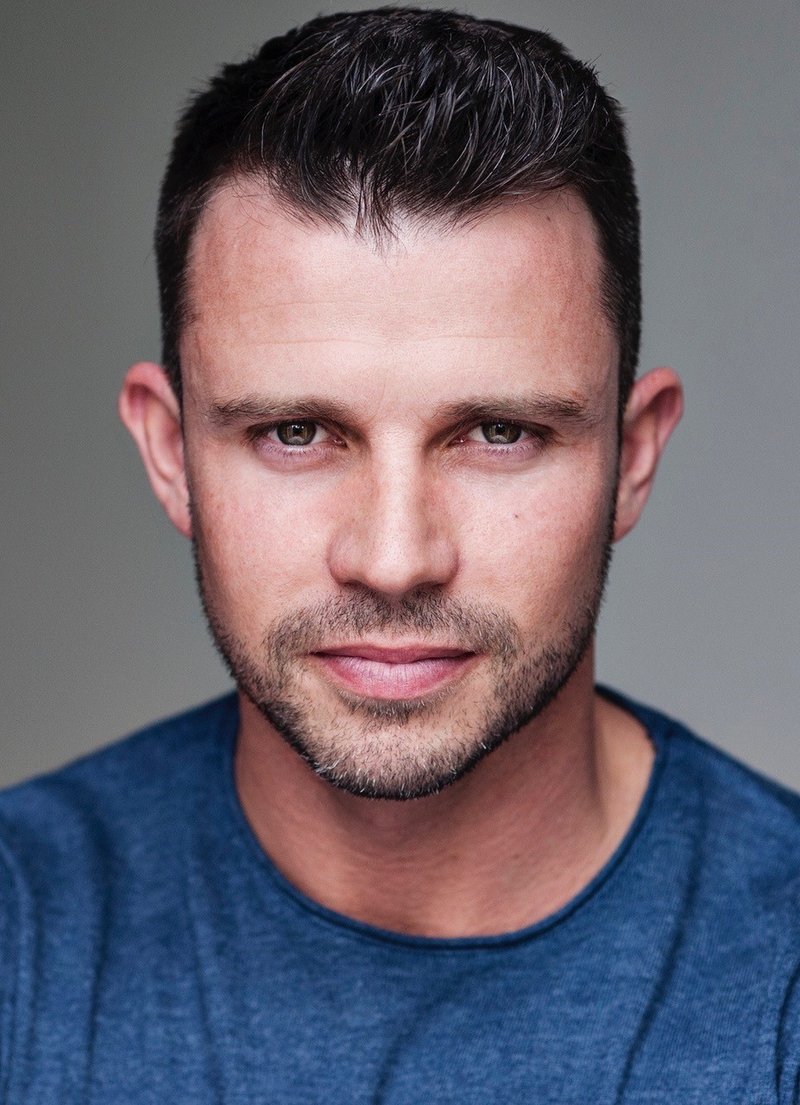 Be sure to warm-up your vocal chords for this production. The soundtrack includes the much loved songs ‘Edelweiss’, ‘My Favourite Things’, Do-Re-Mi’, ‘Climb Ev’ry Mountain, and of course, ‘The Sound of Music’.

The wonderfully lavish staging of the classic and heart-warming musical is the perfect way to welcome in 2018. 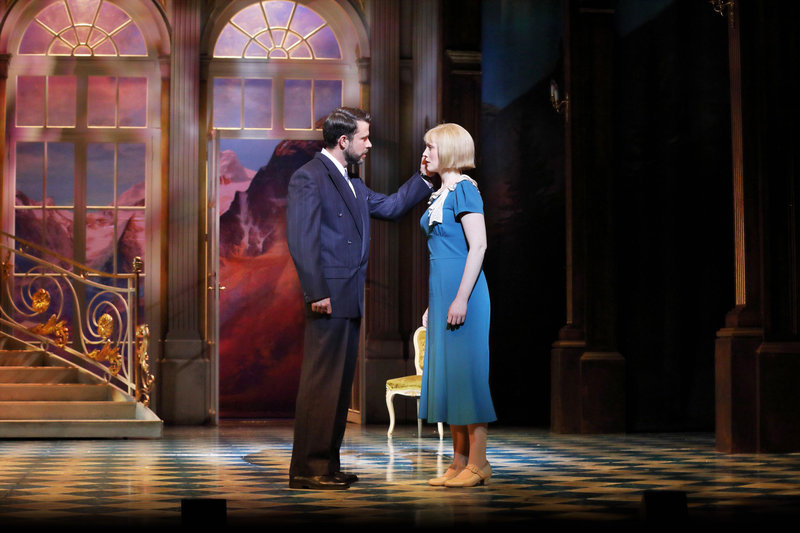 Neil McDermott and Lucy O’Byrne in The Sound of Music. Photo by Brian McEvoy Photography