The top 10 most iconic clubs of all time 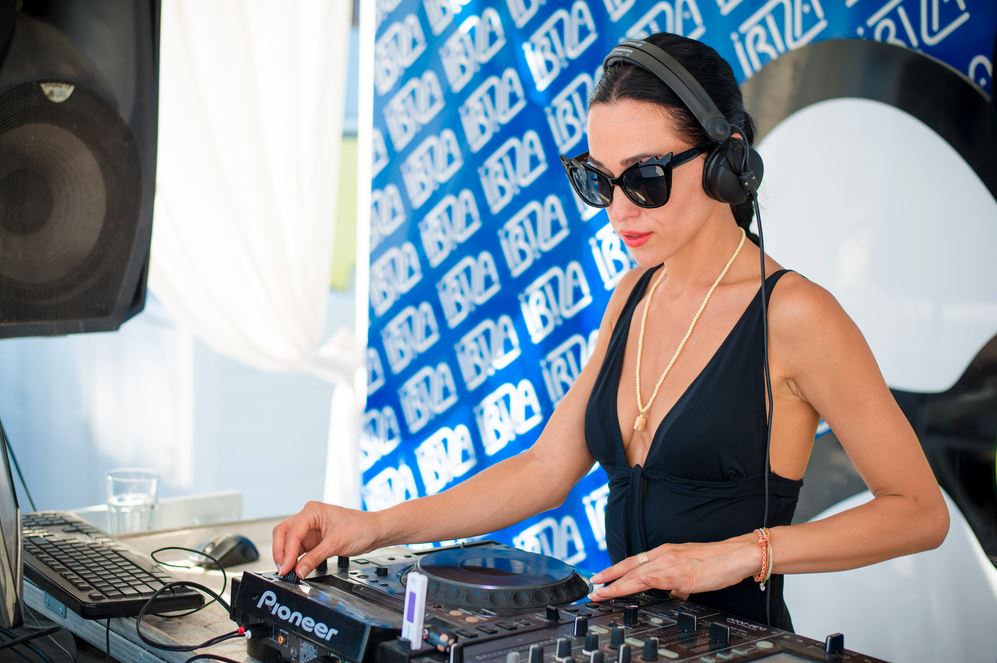 The top 10 most iconic clubs of all time: Ibiza in the early noughties has been voted the ‘best club scene’ that adults wish to relive while Manchester’s iconic Hacienda secures the top spot for the best club of its time.

Four in 10 music fans (41 per cent) voted the Balearic island’s noughties superclub scene the era they’d most like to go back and experience.

The research took in the views of 41,814 followers of Virgin Media to launch Club Rewind, the UK’s first ever inter-city connected club experience that will transport clubbers back to Ibiza at the turn of the millennium.

Despite being 400 miles apart, the DJs will play alternate songs for an entire shared set, using Virgin Media’s Gig1 broadband to switch back and forth and entertain both venues simultaneously, with music fans also able to tune in from home.

But it isn’t all about the sandy beaches for British clubbers, as a separate study of 2,000 adults in touch with a parent found Hacienda in Manchester is the most iconic nightclub of all time (15 per cent), followed by Studio 54 in New York (12 per cent).

A quarter (25 per cent) of 18–22-year-olds admit to being jealous of the musical scenes their parents got to experience.

Three in 10 (29 per cent) even wish they could enjoy a ‘noughties’ night out for themselves.

Another 14 per cent said concerts, gigs and performances with their folks were some of their best memories growing up. 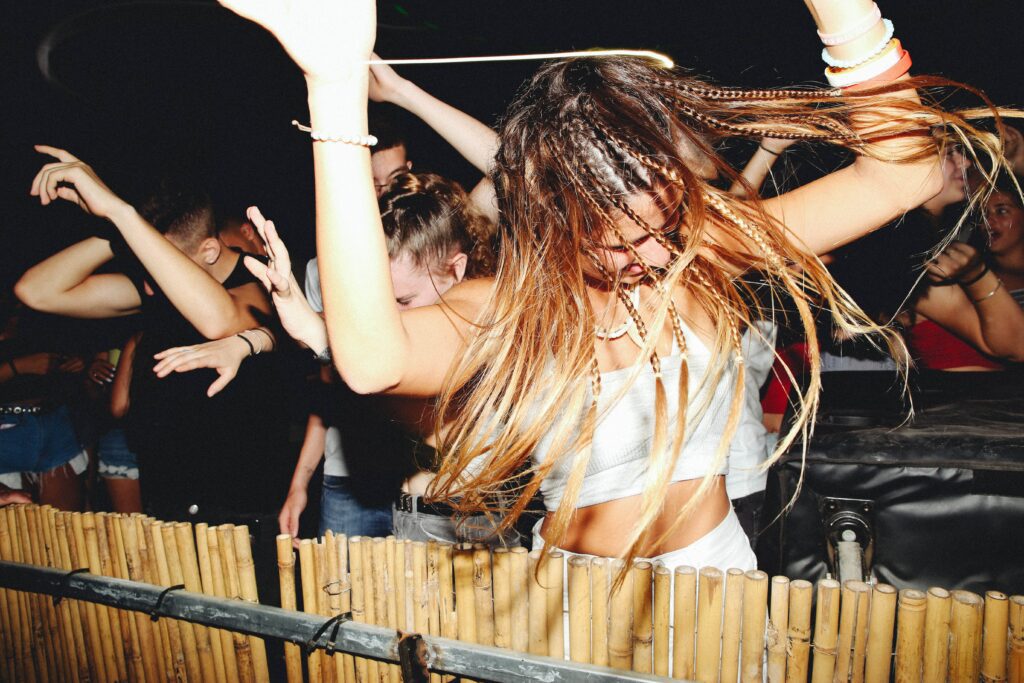 A spokesperson said: “Music has the power to transport you back in time, relive memories and connect with others.

“With so many clearly feeling nostalgic for the early 2000s, we cannot wait to bring back the iconic noughties house era with Club Rewind. We’re reimagining the superclub scene from 20 years ago but with improved tech – plus this time round clubbers will be able to capture the moment on their smartphones.

“The unmissable sets from Ibiza legends Pete Tong and Carl Cox will be powered by Gig1 as we connect two clubs at opposite ends of the UK, with music-lovers also able to tune in from home.

“The supercharged club experience will demonstrate the capability of gigabit broadband as the DJs go back-to-back with a virtual set that will be streamed live into both venues.”

A limited number of free tickets are available, to apply head to http://www.virginmedia.com/clubrewind.

Top 10 most iconic clubs of all time