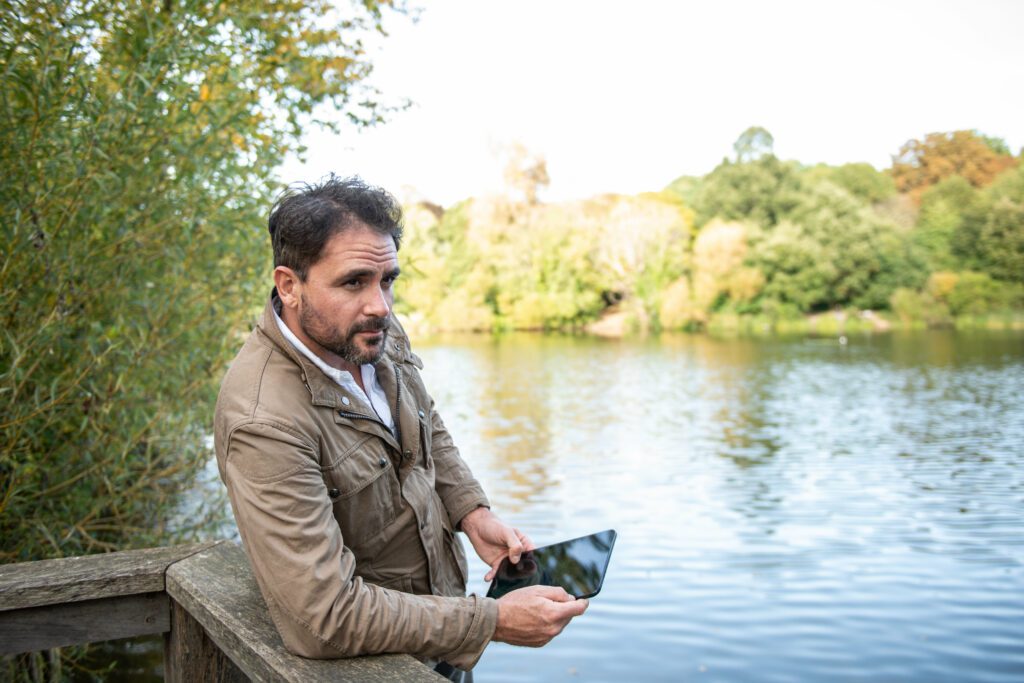 The top 20 UK expeditions: Outdoorsy Brits have revealed the UK expeditions on their list of goals as life gets back to normal – including hiking in the Yorkshire Dales, cycling around the Isle of Skye and rock climbing in the Lake District.

A study of 2,000 adults identified the adventures they’d most like to go on in the future, with climbing Ben Nevis (23 per cent), walking the West Highland Way (17 per cent) and swimming in Lake Windermere (14 per cent) among the most popular.

Going on an ‘aquatic nature-trail’ – also known as ‘coasteering’ – along Giant’s Causeway is another excursion many (15 per cent) hope to enjoy someday.

Other activities include surfing in Cornwall (13 per cent), and canyoning in Perthshire (10 per cent) – navigating down mountain streams using various techniques including abseiling and jumping.

The research was commissioned by HMD Global, the home of Nokia phones, which has teamed-up with renowned explorer Levison Wood to launch the brand-new Nokia T20 tablet and inspire the nation to embrace their sense of adventure.

Available with built in GPS, the new tablet might be useful for the 31 per cent of 18 to 34-year-olds who admit they rely on smart devices to avoid getting lost.

Nearly three in 10 (29 per cent) confess they use such technology for everyday journeys like going to work or popping to the shops, and one in four (25 per cent) have cut their travels short if their smart device’s battery was low or had died.

As a result, almost as many believe a smart device (26 per cent) is essential for outdoor adventures as they do a change of clothes (29 per cent) or the tools to start a fire (27 per cent).

Levison Wood, author and photographer, said: “There’s a whole world out there ready and waiting for us all to experience. It’s great to see so many people have a sense of adventure with the desire to explore the great outdoors in all its glory.

“I appreciate that some adventures on our list of goals can be daunting, but with the right equipment and a bit of know-how, it’s easier to overcome challenges than you might expect.” 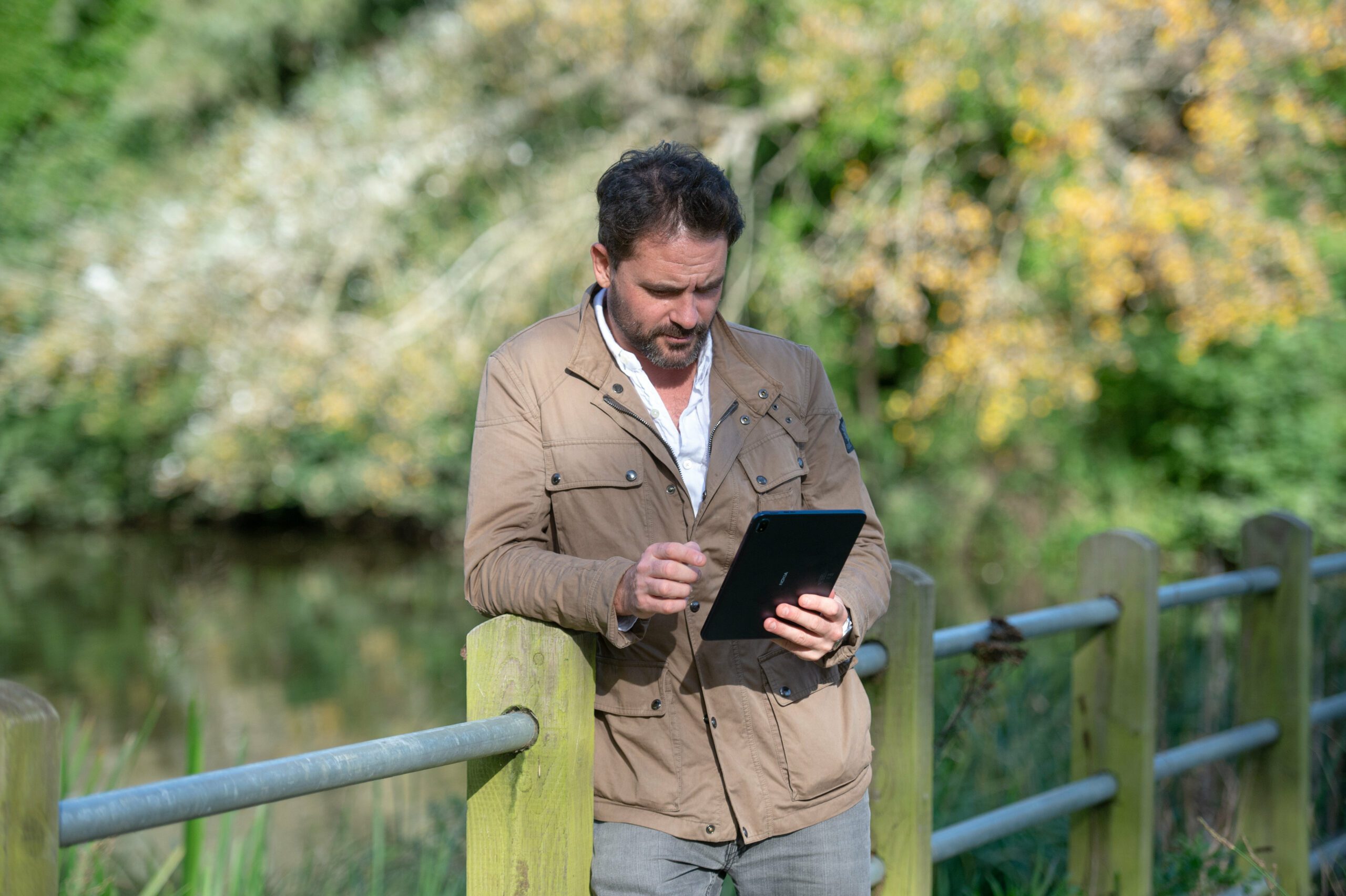 World-renowned explorer Levison Wood is encouraging Brits to embrace their sense of adventure to celebrate the launch of the brand-new Nokia T20 tablet which has been designed to go further.

The study found a fifth (20 per cent) of adults are keen to be more adventurous following the pandemic.

Furthermore, 74 per cent of those polled want to explore ‘everything’ the UK has to offer once things are completely back to normal.

Around four in 10 (39 per cent) are eager to be more adventurous because they want to see and do new things, while a third (32 per cent) want to try new activities to improve their health and fitness.

As such, 57 per cent plan to try hiking in the future, 44 per cent want to give backpacking a shot, and 39 per cent are interested in trying endurance sports like orienteering.

Others want to have a go at scuba diving (24 per cent), kayaking (21 per cent), and mountaineering (20 per cent) for the first time.

However, if they’re to try such activities, they might need to improve their sense of direction as the typical adult gets lost twice per month.

Almost a quarter have lost their bearings in a car park (23 per cent), 19 per cent have suffered the same misfortune in a shopping centre, and 10 per cent have struggled to find their way out of their own office.

Nevertheless, the typical adult thinks they could survive alone in the wild for six days, according to the study via OnePoll.

This is despite only 36 per cent having first aid skills, just 29 per cent being able to build a shelter, and only 21 per cent knowing how to catch a fish

ADVENTURES BRITS WANT TO TRY IN THE FUTURE