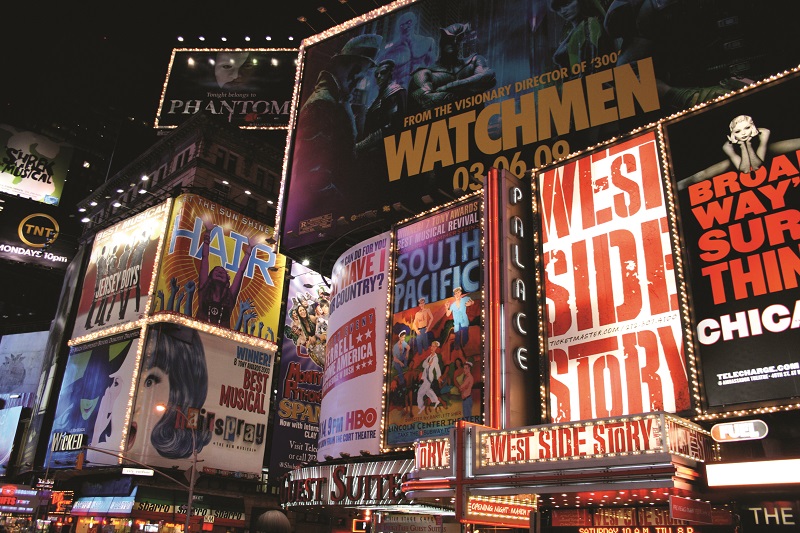 Our challenge was to experience all that New York, LA and Las Vegas had to offer and we had just ten days to complete this journey of a lifetime.

We landed in the bitterly-cold, New York darkness, were hustled through the airport with American precision only to have to wait for an hour in the taxi queue while fake UBER drivers lurked at every corner. Finally we were in a screen-filled taxi being bombarded with adverts about life in New York as the rain poured down and the traffic barely moved.

We were dumped on fifth Avenue – “I’m not going any further,” informed the voice from beyond – and, soaked and exhausted, we dragged our bags and weary carcasses the rest of the way to the Pierre Hotel. Inside it was as though time had stopped still and we found our heaven in the decadent, glamorous, luxurious warmth.

Our bags were whisked from our hands and we were ushered through reception and taken to our room which could only be described as the ultimate in luxury.

READ OUR NEW EDITION OF THE MAGAZINE