They picked a good night to watch with the audience laughing non-stop throughout and applauding three times before the finish.

Should you spend £200,000 on a white painting? That is the apparent question in Yasmina Reza’s Art, translated by Christopher Hampton. Marc (Denis Lawson) thinks not, much to the dismay of Serge (Nigel Havers), who adores his new masterpiece.

Meanwhile, poor Yvan (Stephen Tomkinson) is, quite literally at times, stuck in the middle of the heated dispute. With the three men’s 25 year friendship hanging in the balance, it emerges that this play is not just about modern art but is also an exploration of friendship. 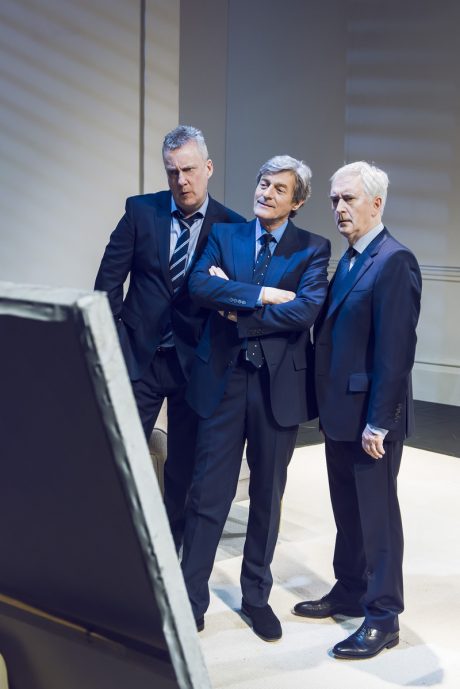 Art, produced by David Pugh and Dafydd Rogers, has one setting throughout. This consists of three different cream-colored chairs, perhaps one to represent each character, and a table. The white walls, cream carpet, and black floor work well, focusing the attention onto the three friends.

The back wall occasionally rotates to display a new painting, a nice touch, whilst the lighting and music are effectively used for scene changes and asides. The costumes also pay close attention to detail, with Serge, Yvan and Marc all wearing similar, yet crucially different outfits.

The well-known actors did not disappoint, with high energy performances sustained throughout the 90 minute show. Tompkinson had particular vigor; Yvan’s comically long, highly relatable rant about his upcoming wedding was hilarious, and received a huge round of applause as soon as he paused for breath. Havers and Lawson also gave fantastic performances, giving their all.

They superbly handled the more discrete disputes too, being polite to one another’s faces only to let rip their true feelings to the audience. They effectively captured the underlying tensions and presented a believable friendship. The casting was perfect. Even when the actors were silent, the audience were still giggling.

No spoilers, but there is one part of the play that will particularly make you roar with laughter, just at the pure silliness of it. Despite the simplicity of the white painting that triggers the drama, Art explores many themes, including how blunt we should be with our friends.

Although it did not quite receive a standing ovation, Art was certainly a success at The Lowry. 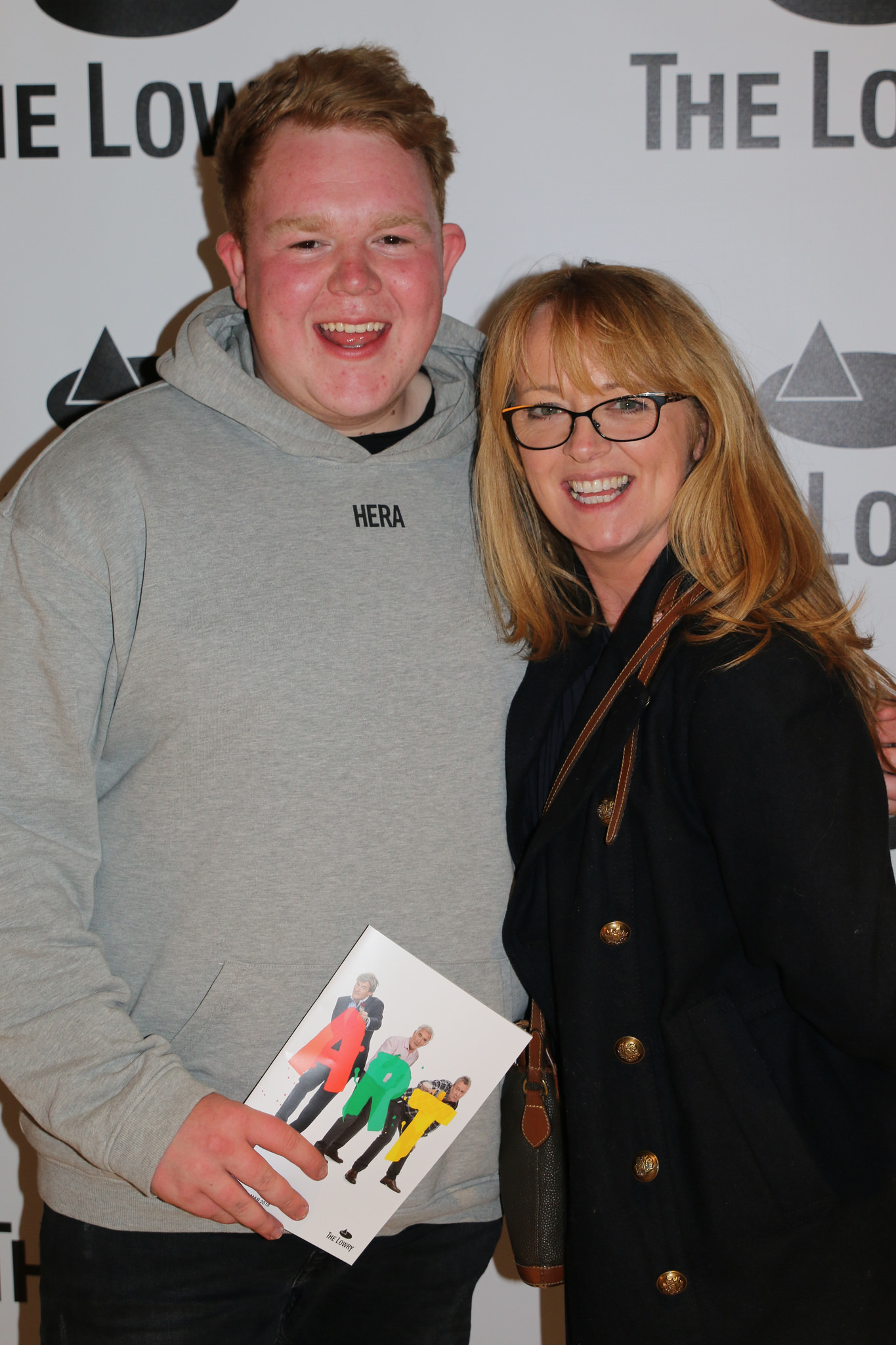 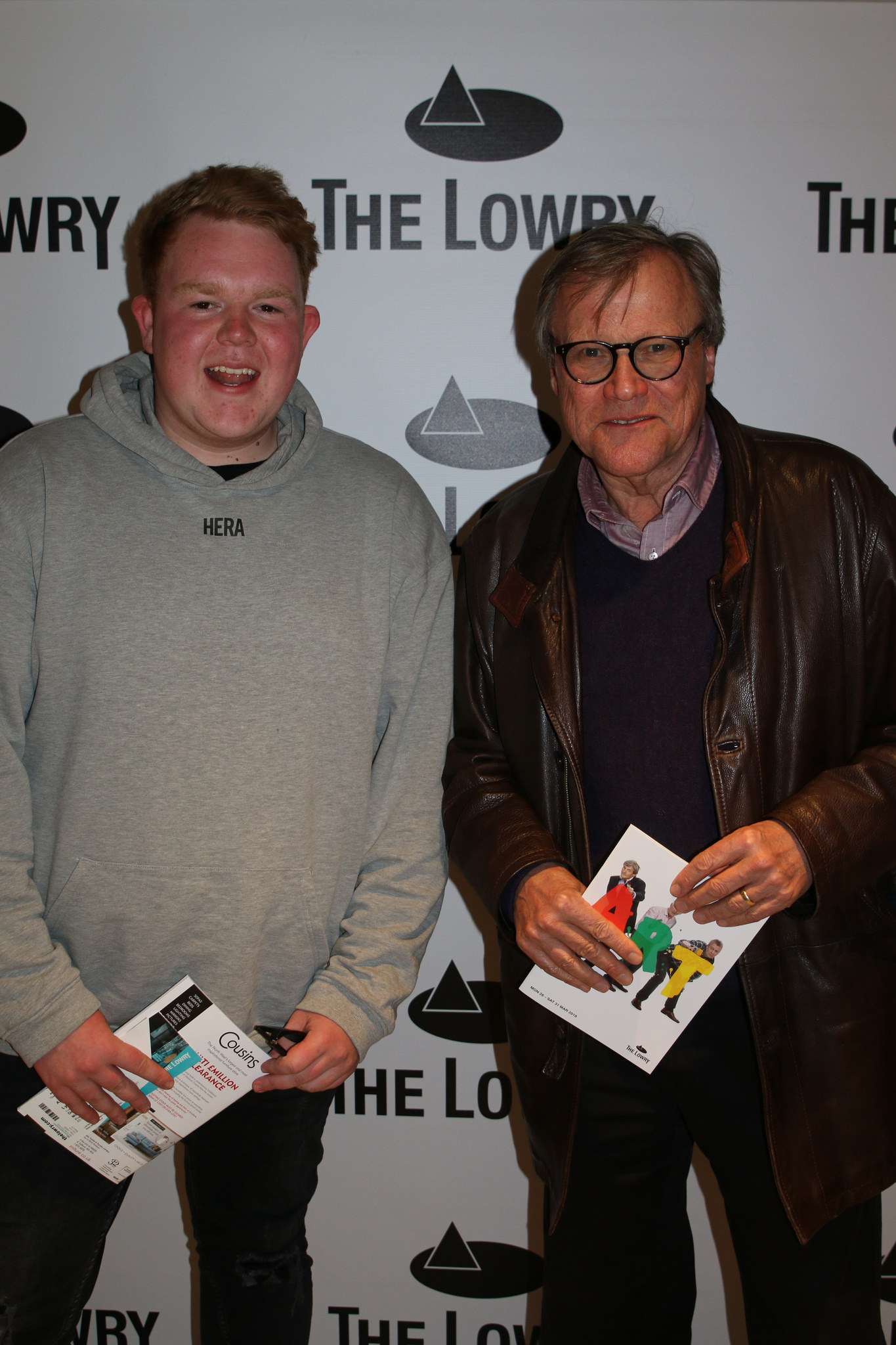 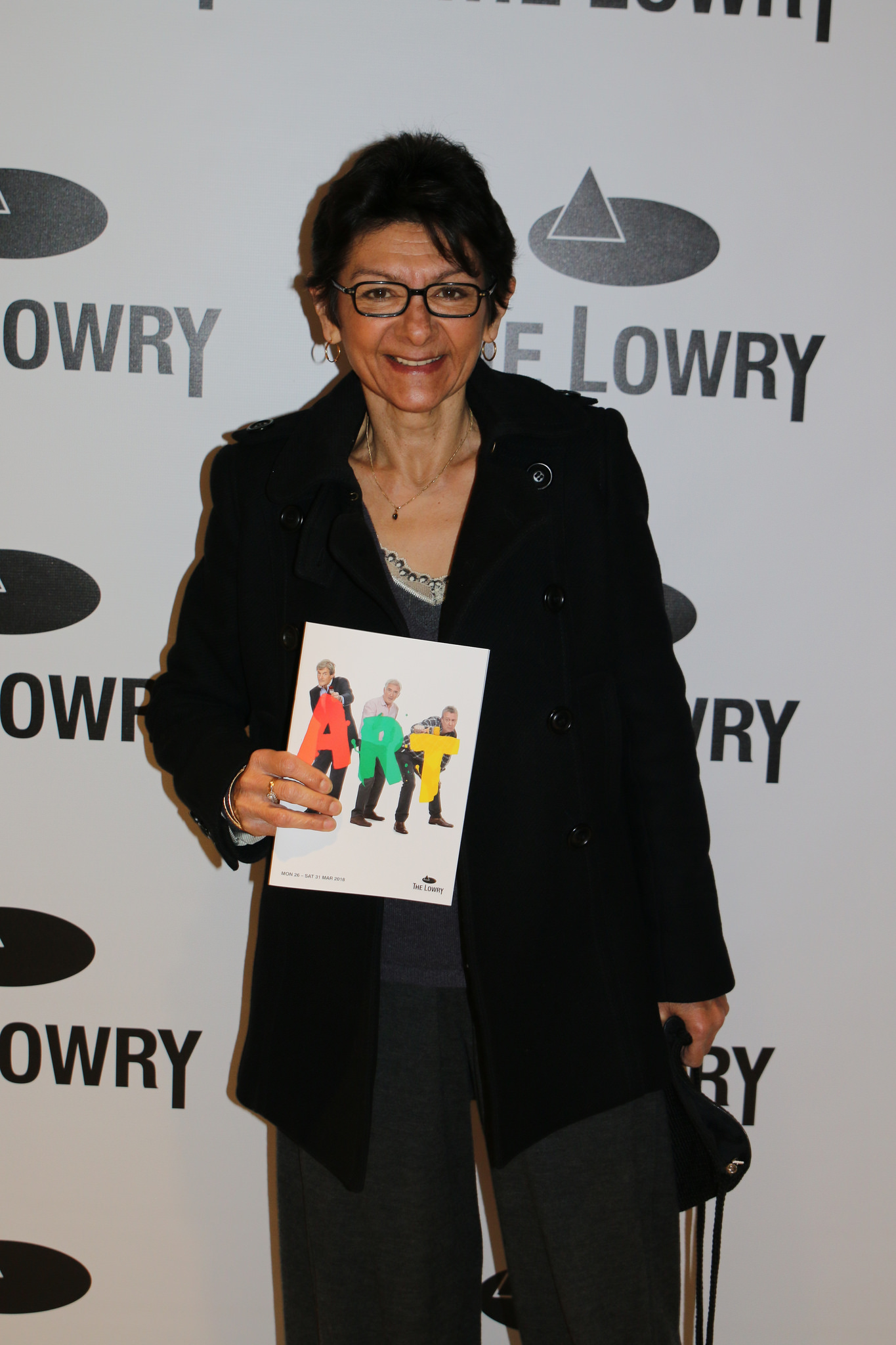 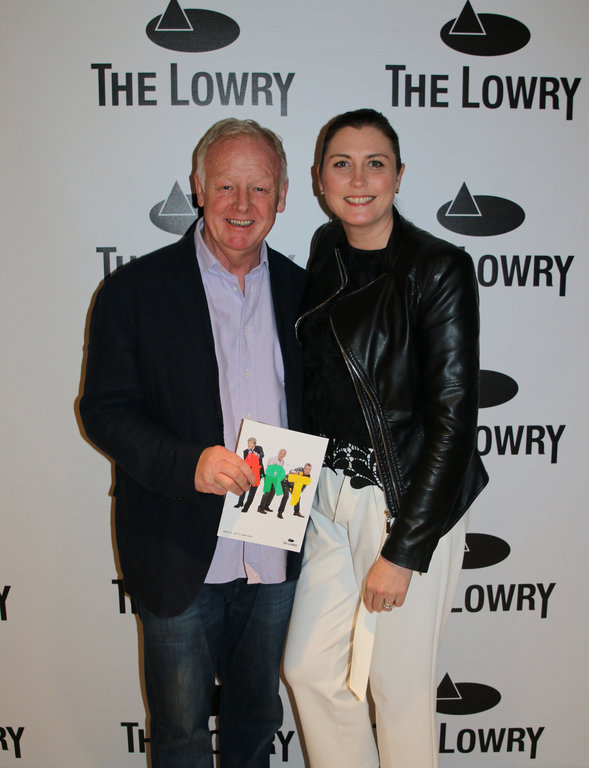 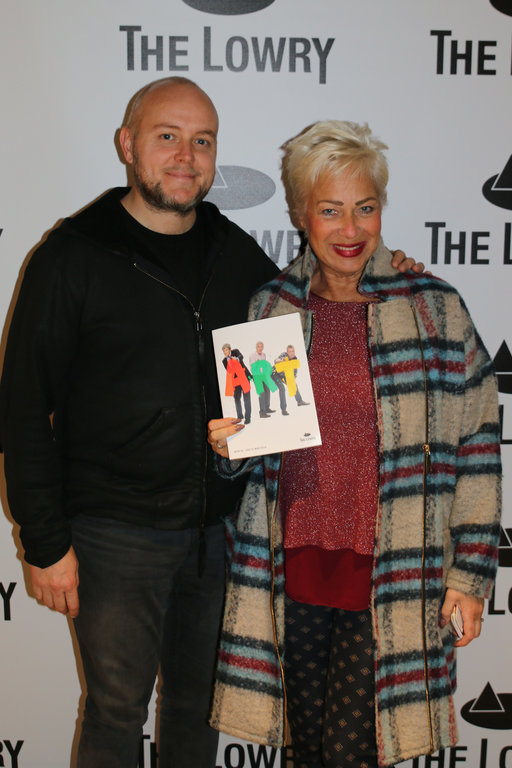