There Is A New Girl In Town 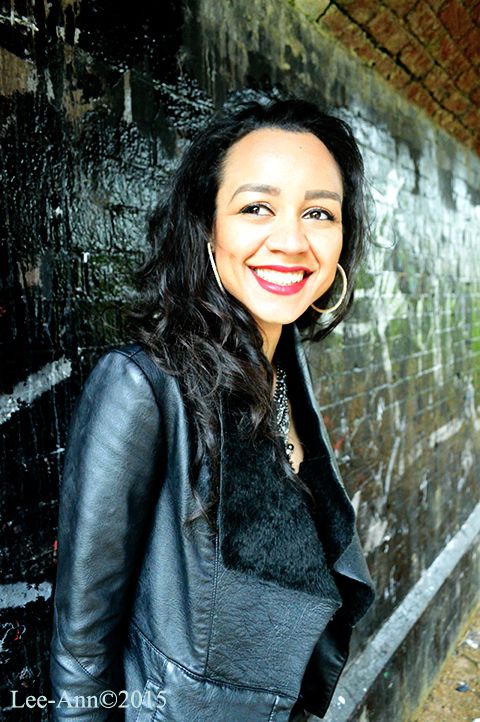 Sharlette as a new girl on the music scene tell us about you?

Im a singer songwriter who hit the live music scene April 2014 at my first showcase Pop Revue at Freedom in Soho. As daunting as it was I caught the bug to perform and have been recording and performing ever since. I am currently pursuing a long term music career aside from the other career that I already have, which I love also (in Education) Singing makes me a very happy person and it’s a privilege to share my music with others. I feel like I am fully functioning as I should now and have grown as a person also as a result.

I would call my style a cross over from Pop/ Soul/ Rock to Blues.

Who are your favorite artists and what was your inspiration to follow your dream?

My favourite artists and inspirations  are a mixture of the classics and the ones who are killing it on the scene right now. They range from Etta James, George Micheal, Amy Winehouse, Jimmy Ruffin and Paloma Faith. Their music hits me on different levels and they partly inspire me to write from my heart with honesty. I was inspired to follow my dreams when I came to a realisation that life is short and ‘I can actually do it’, all I have to do is ‘go’. You have to ‘move’ in order to go forward right? 😉

What’s the first record you ever bought?

With my pocket money I saved up and bought Mariah Carey’s album “Music Box” and I have memories of being a child and blaring out the riffs and ad libs, failing miserably and then trying again! Haha (my poor mothers ears)

What’s your Tune of The Day?

What’s next for you?

My EP will be coming out soon and I will be releasing other material of which I am very excited about. I will continue to collaborate with other artists who I love and respect and have a few things planned in terms of arranging another headline show in the next month or so which will happen in London. 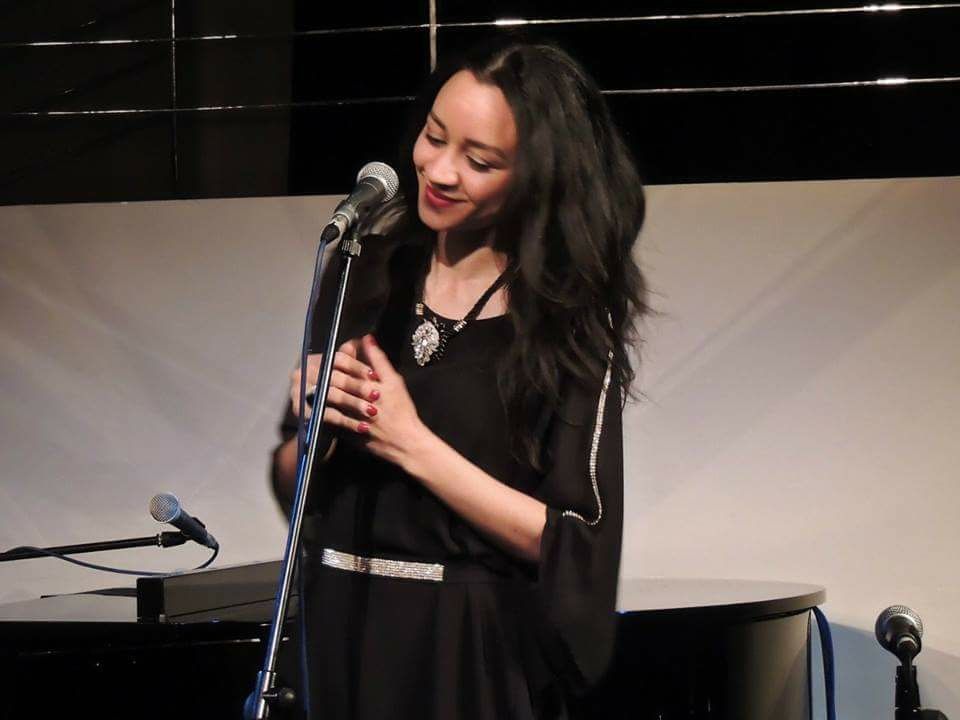 I know you have been performing in London recently tell us about that?

I began (as mentioned before) by performing at Pop Revue, a reputable showcase, Tony Moore’s “Live at the Bedford” in Balham, The Troubadour, Cameo Sessions at The Sanctum, The Water Rats (all where amazing feet have trodden), and Cafe Royal (to name a few). I have also performed at The Amsterdam and London Coffee Festivals and have been honoured to have sold out two of my own headline shows. I feel extremely privileged to have the opportunities to perform on numerous occasions at these showcases and others as they have opened a lot of musical doors for me!

In five years I would like to have a successful career in music, being able to make a living out of doing what I love! I love to perform and  entertain so it would be amazing to to do that to a wider audience UK wide and even further afield if possible. Whether it means I am signed to a label or being a support to other bigger artists, I would like that very much. 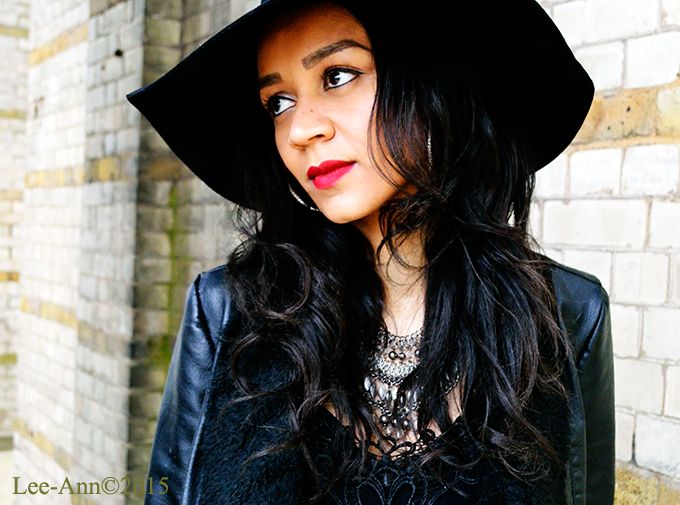 What’s the ultimate goal for you? And who would you love to collaborate with?

The ultimate goal would be for me to be signed to a good record label, have amazing management to support me and sing songs worldwide. I would ABSOLUTELY love to collaborate with artists like Disclosure, Krept and Konan, Kygo, Ed Sheeran, John Legend…. (I must stop myself!!!) Very far apart in genre however, I am extremely eclectic and I really respect what they do.

Tell us 1 thing that no one will know about you?

I am quite shy when I initially meet people but am very talkative to compensate for the shyness!