The independent pizzeria was founded by Andrew Bullock, Kirsty Marshall & Bob Dunn who opened their first location just off Albert Square in November 2000, they have since grown a collective of restaurants across Greater Manchester with locations in Chorlton, Didsbury and Prestwich.

Since the early days, it has captured the hearts of Mancunians with their fresh gourmet pizza, pasta and salad dishes, winning Newcomer of the Year within the first year and have enjoyed continued success since. 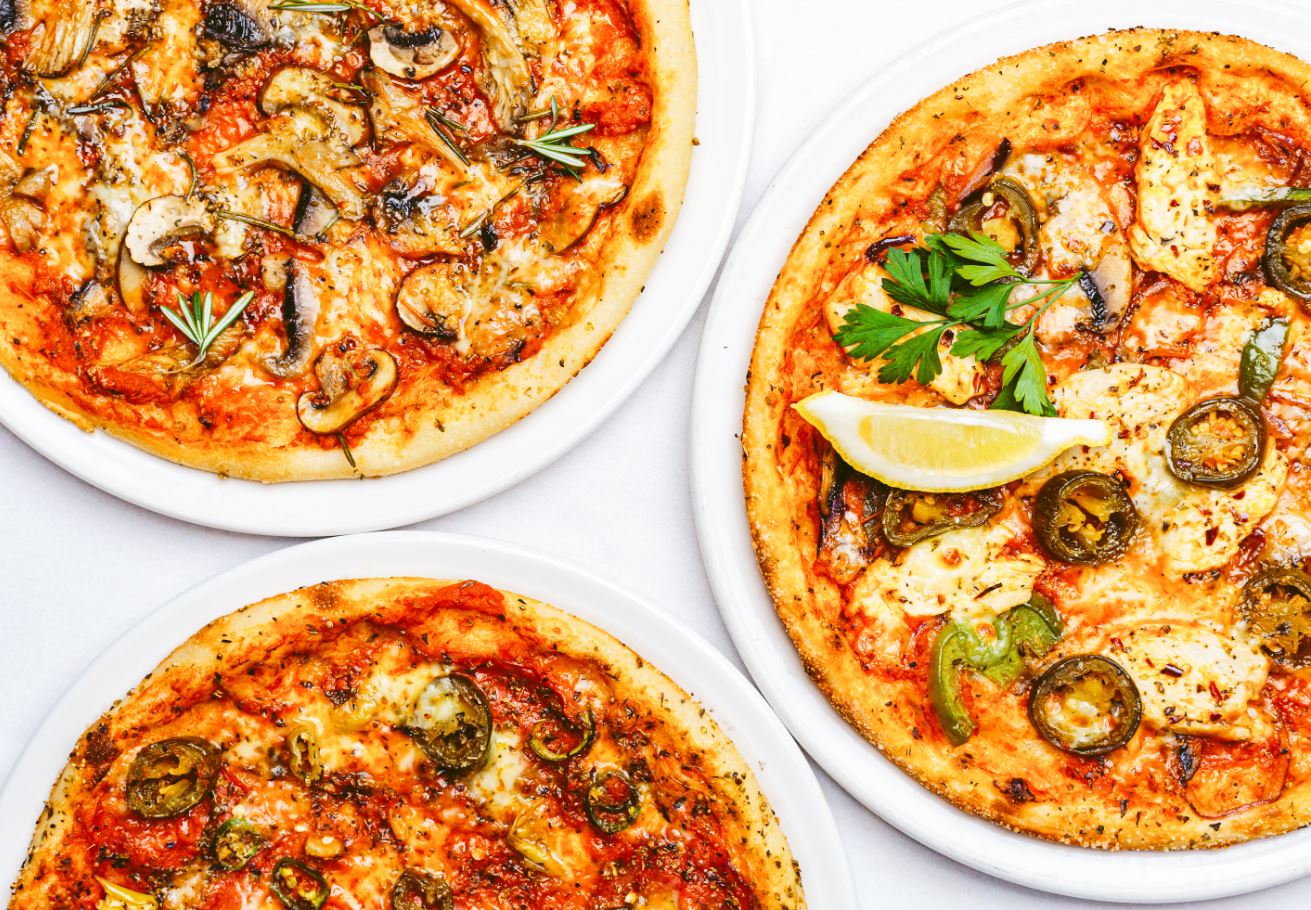 To celebrate their 20th anniversary, they are travelling back in time to where it all began, the year 2000. In the remaining days of January, their Manchester city centre restaurant?is offering all of your favourite Croma dishes at the exact same prices they were when they first opened where pizzas start at just £3.85!

The menu has been styled as a newspaper, ‘The Croma Chronicle,’ to reflect the restaurant’s history and the change in prices throughout its lifetime.  Andrew Bullock said: “20 years has flown by, we feel lucky and proud to have been in at the beginning of the flowering of our city’s restaurant and bar culture, and we can’t wait to see what the next 20 years bring to ourselves and our extraordinary birthplace.”

The Croma Chronicle is the first of many exciting plans that Croma have in store ahead of their official 20th birthday in November, so keep an eye out for more celebratory events, promotions and parties as they are revealed over the coming months.