Tom Cruise Arrives At The Urban Bar At DoubleTree By Hilton, Manchester 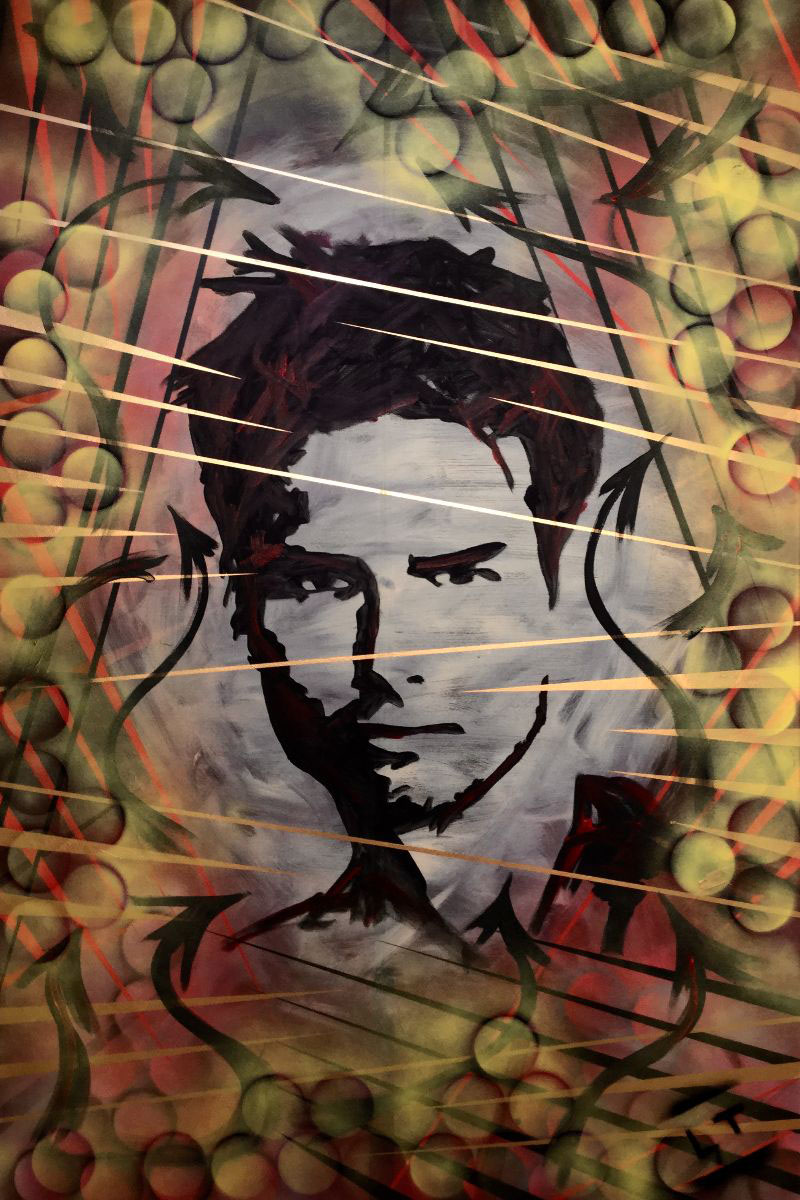 The newly refurbished Urban Lounge Bar at DoubleTree by Hilton Hotel Manchester, Piccadilly reopened with the unveiling of a portrait of Tom Cruise by UK artist Lincoln Townley.

Craig Campbell, General Manager of the DoubleTree pictured here with Townley, commented: “We have had works by Lincoln Townley in the hotel for the last six months and the response has been phenomenal. Lincoln’s portraits of Hollywood icons have received global recognition and we felt his portrait of Tom Cruise was a fitting centrepiece for the revamped Urban Lounge Bar.”

Townley said: “I have been overwhelmed by the response to my Hollywood Collection and it was a real honour to be commissioned by legendary Hollywood actors like Harry Dean Stanton, Charlie Sheen, Gary Oldman, Mickey Rourke and Nick Nolte to paint their portraits. My collaboration with the DoubleTree began in 2014 and I’m delighted they have chosen one of my portraits as a focal point for the Urban Lounge Bar. The Urban Lounge Bar is a great venue in Manchester City centre and offers fantastic food in a great ambience.”

In July Lincoln will be travelling back out to Los Angeles where he will be showing portraits of Al Pacino, Robert De Niro, Colin Farrell and Martin Sheen at a private viewing evening at The Standard Hotel on Sunset Boulevard. The journey continues later in the year when Lincoln is planning a trip to New York to exhibit more portraits of the worlds most iconic faces. A selection of the portraits are going up for auction and the money raised will be given to The ABR Trust of which Townley is a patron alongside actor and comedian Russell Brand, the first to be entered into the auction is his powerful portrait of the actor Charlie Sheen. Sheen described the portrait as being able to capture “the very essence of what it is to live with addiction”

Townley’s latest collection shown at The National Gallery in March called Disappearing Soho was a complete sell out his work continues to be collected by buyers around the world.