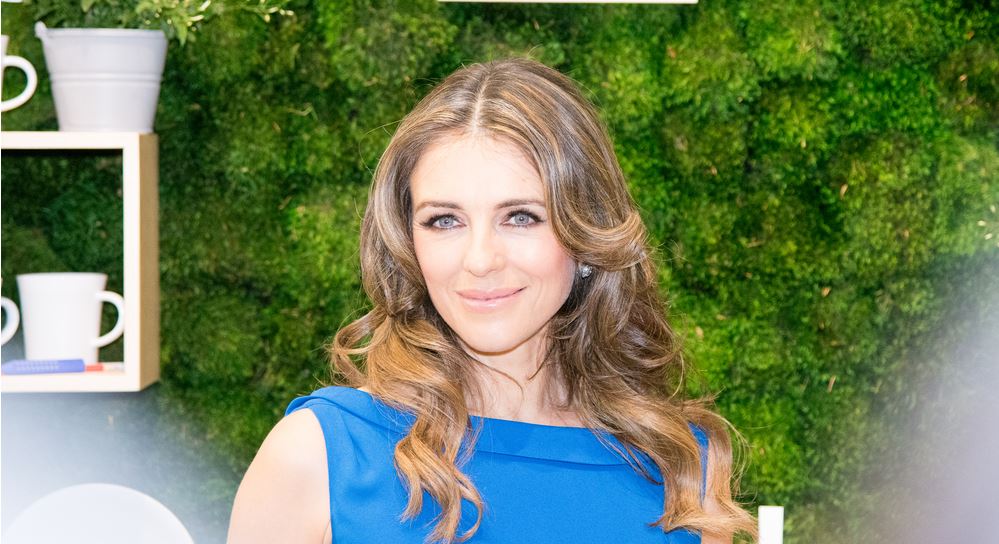 Top 10 limelight stealing red carpet looks: Got your May 17 outfit ready? Well, here’s a little inspo from RuPaul’s Drag Race UK star, A’Whora to steal the show on freedom day as the best red carpet looks have been named.

Number 1 is Elizabeth Hurley’s iconic Versace safety pin masterpiece at the 1994 Four Weddings & A Funeral premier which has been voted the nation’s favourite limelight-stealing moment on a red carpet, recreated by the Drag Race star.

A’Whora told VIVA: “Liz Hurley is an icon and a legend, just like me. And this dress is as iconic as her.

“I’ve been compared to Liz myself, so I’ve loved recreating this look with Wildcat to give her a run for her money. Who wore it best?

“My top tip to stealing the limelight is to always go for the unexpected, any idea you come up with first, scrap it!

“Think of another 10 ideas, then another, then another. Your last idea, that’s the one, because no one will have thought of it first. That’s how you make an impression.” 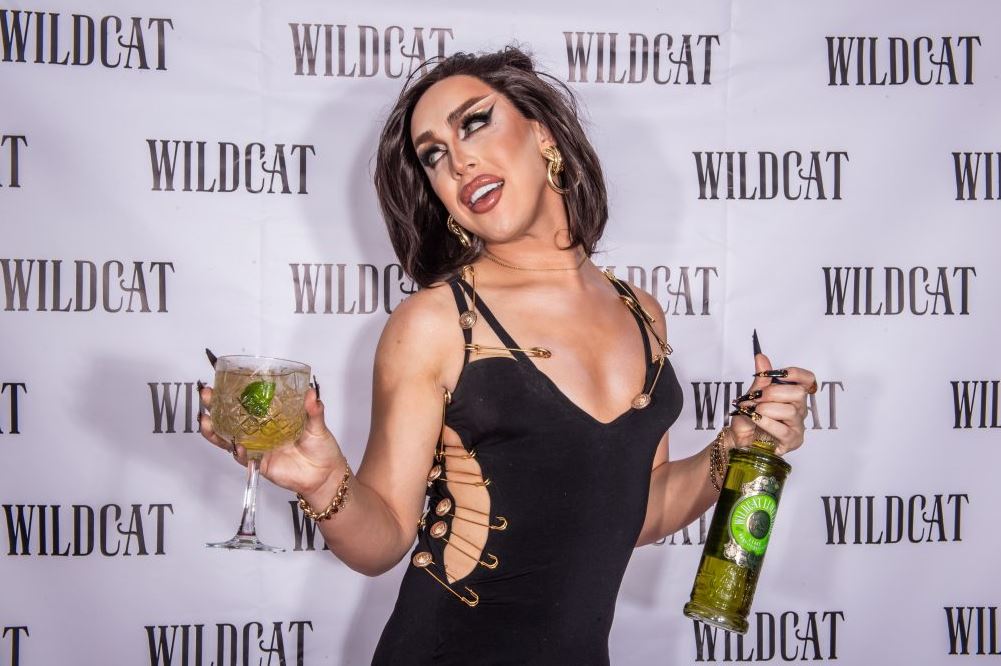 That look is followed by Cher’s Bob Mackie Showgirl look at the Oscars in 1986, and Jennifer Lopez’s green Versace frock at the Grammys in 2000 which took joint-second place, in the poll of a thousand Brits.

And third went to Angelina Jolie’s famous ‘leg moment’ at the Oscars in 2012, with the A-lister’s famous pin taking all the headlines.

Wildcat’s head of modern spirits, Kenny Nicholson, said: “As we’re launching Wildcat’s new Limelight flavour in the same week as the most glamorous red carpet of them all – the Oscars – we wanted to celebrate those with a real zest for standing out and stealing the spotlight.

“Each of the people in the top ten are well-known for following their own flavour and are never afraid to push boundaries and make a statement on every occasion – we raise a glass to that.

“In this season of Drag Race, we all fell in love with A’Whora as she embraced who she was.

“So, as well as being the standout fashion queen, she truly embodies the Wildcat spirit, of truly being yourself and owning that limelight.” 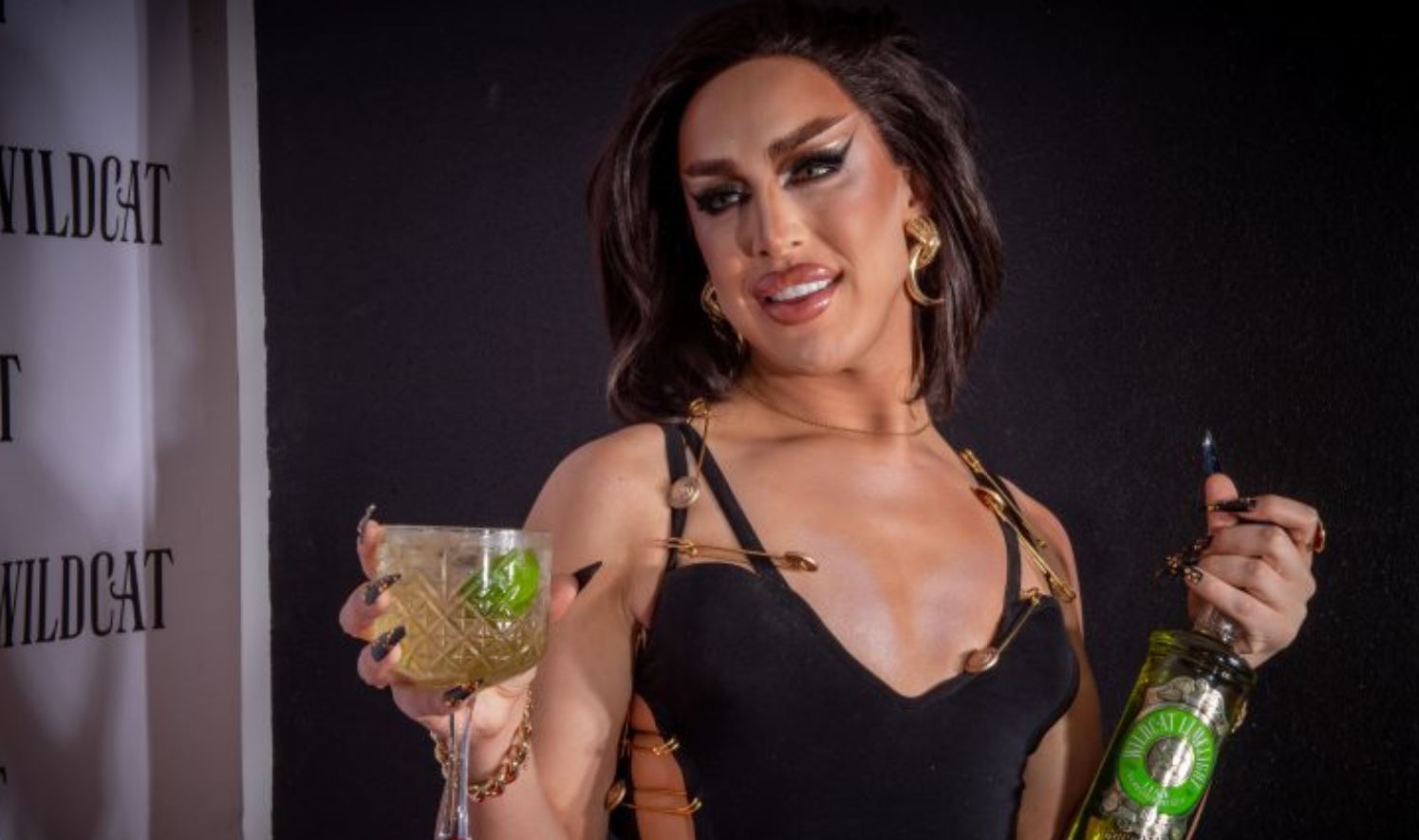 Other memorable fashion moments from red carpets around the world to make the top 10 list included Lady Gaga’s four-in-one reveal look at the 2019 Met Gala, and Bjork’s Swan dress at the 2001 Oscars.

The only men to make the list were Jared Leto, for appearing to carry his own head at the 2019 Met Gala, and Billy Porter for his revolutionary tuxedo dress at that year’s Oscars.