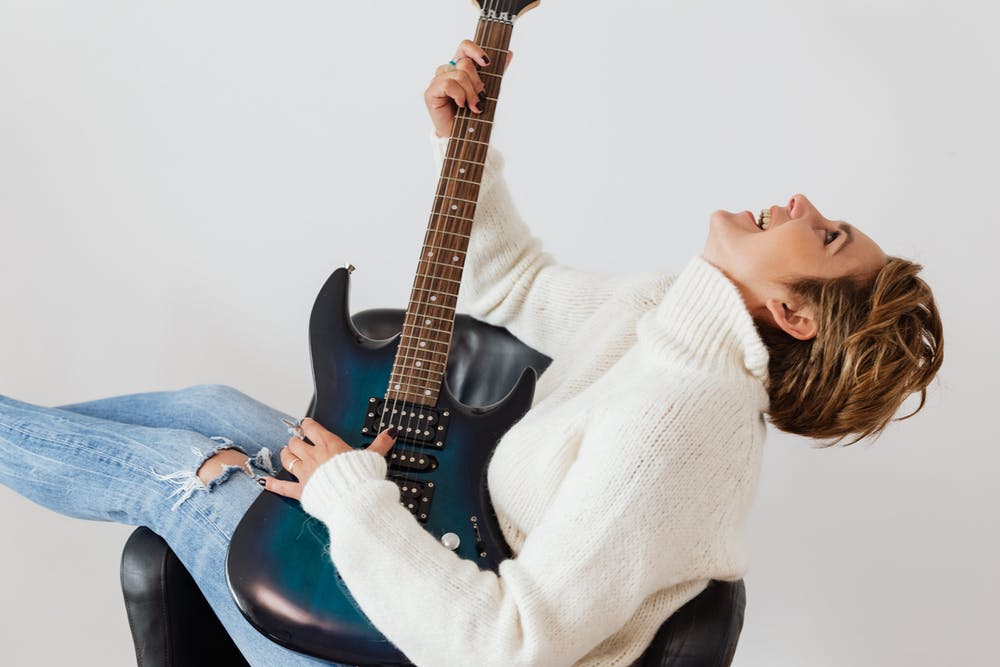 The Police’s ‘So Lonely’, Abba’s ‘Dancing Queen’ and Taylor Swift’s ‘Blank Space’ are among the songs people are most likely to mishear.

A study has found that millions are incorrectly singing along to popular lyrics, with nine in 10 admitting they have had the embarrassing misfortune of mishearing songs.

The most common mistake was found to be hearing ‘Sue Lawley’ instead of ‘So Lonely’ in Sting and co’s 1978 track while a tenth hear ‘Tangerine’ instead of ‘Tambourine’ during Abba’s ‘Dancing Queen’.

‘Call me when you try to wake her’ in R.E.M’s ‘The Sidewinder Sleeps Tonite’ is also often sung as ‘Calling Jamaica’. 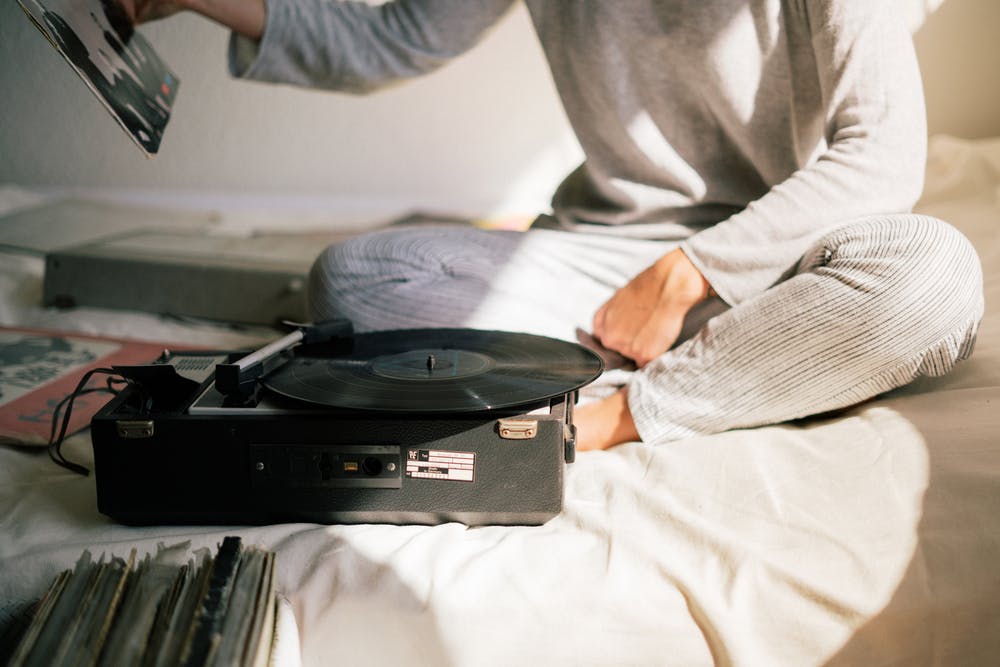 The research commissioned by Earex found more than half of adults believe words aren’t pronounced clearly in songs, while four in 10 put their mistake down to tunes being too fast.

But an eighth admitted it’s likely to be due to their deteriorating hearing.

Commenting on the research, a spokesperson said: “Many of these songs have been sung by people for years, but it seems we have been singing the wrong lyrics all this time.

“With lyrics no longer printed in magazines or on the back of the cassette case or CD cover, it can be easy to hear one thing and think that’s what is being said.

“But while it might be entertaining when someone gets it wrong, it’s worrying to know that this could be affected by deteriorating hearing.

“Poor hearing can result in people feeling left out of social events and an example is not being able to hear music correctly which could make some people embarrassed.

“The results show that mishearing songs affects Brits of all ages, but despite this many younger adults feel they are too young to get their hearing checked.

“People should be getting their ears checked similar to how they do their sight and their teeth, don’t wait until it’s too late.”

And many thought the lyrics to TLC’s ‘Waterfalls’ was ‘Don’t go Jason Waterfalls’ instead of ‘chasing waterfalls’. 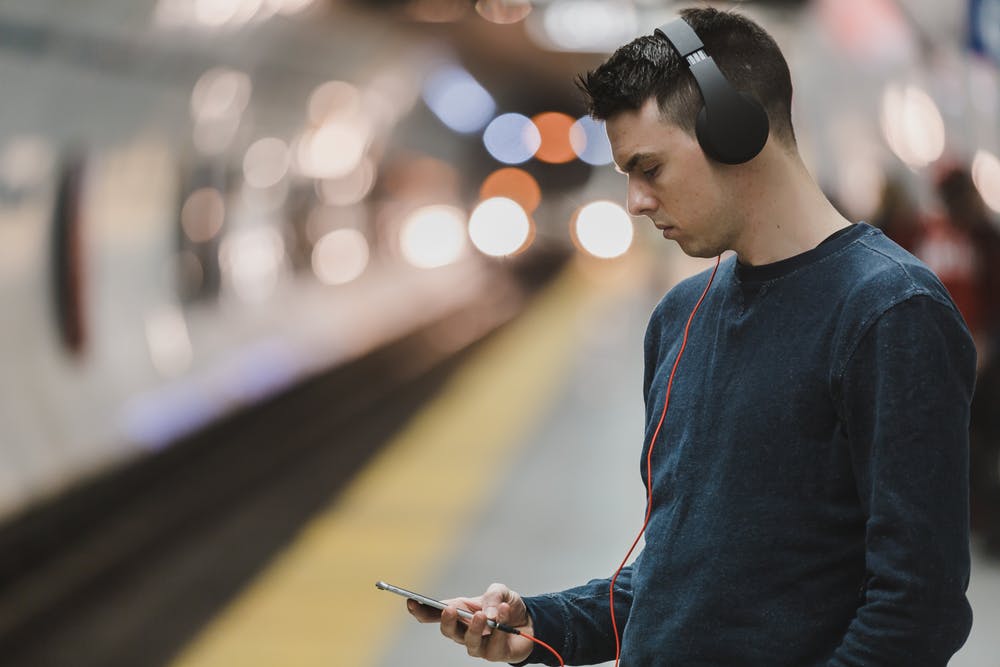 It also emerged that it takes an average of six times to listen to the same song before Brits feel confident they know the lyrics, and 56 per cent have searched online for the correct words.

While a third have had it pointed out to them that they were singing the wrong lyrics, a sixth only found out they had been mishearing them when they saw them on a screen at karaoke.

Almost three in 10 worry about mishearing lyrics as they get older and a fifth fear the damage listening to loud music could have on their ears.

Worryingly, only a fifth get their ears checked once or twice a year, while four in 10 never do.

As a result, 47 per cent of those polled admitted they know they should get their hearing checked more often.

More than a quarter put this down to a lack of time and a fifth wouldn’t know where to go.

One in five even admitted that they don’t think they have to worry about hearing check-ups until they are older, and a quarter have avoided it because a professional hasn’t told them to.

More than half also feel people are more likely to neglect getting their hearing tested than their sight or teeth.

Dr Roger Henderson, Family GP explains: “Often the first signs people notice in hearing loss is mishearing what people say or having to turn music or the television up louder.

“In most cases this is a gradual thing that tends to creep up on people, however, in certain circumstances, it can come on quite suddenly.

“It isn’t necessarily something to worry about as it could be an ear infection or quite simply a build-up of earwax.

“Earwax is important for ear health as it helps to protect the lining of the ears.

“However, too much wax can sometimes build up, causing mild hearing loss, known as conductive deafness, as sounds can’t pass freely through the ear canal because of a blockage.

“Regularly checking our ear health or applying drops weekly will help to keep our ears in the best condition to prevent longer term damage to our hearing.”