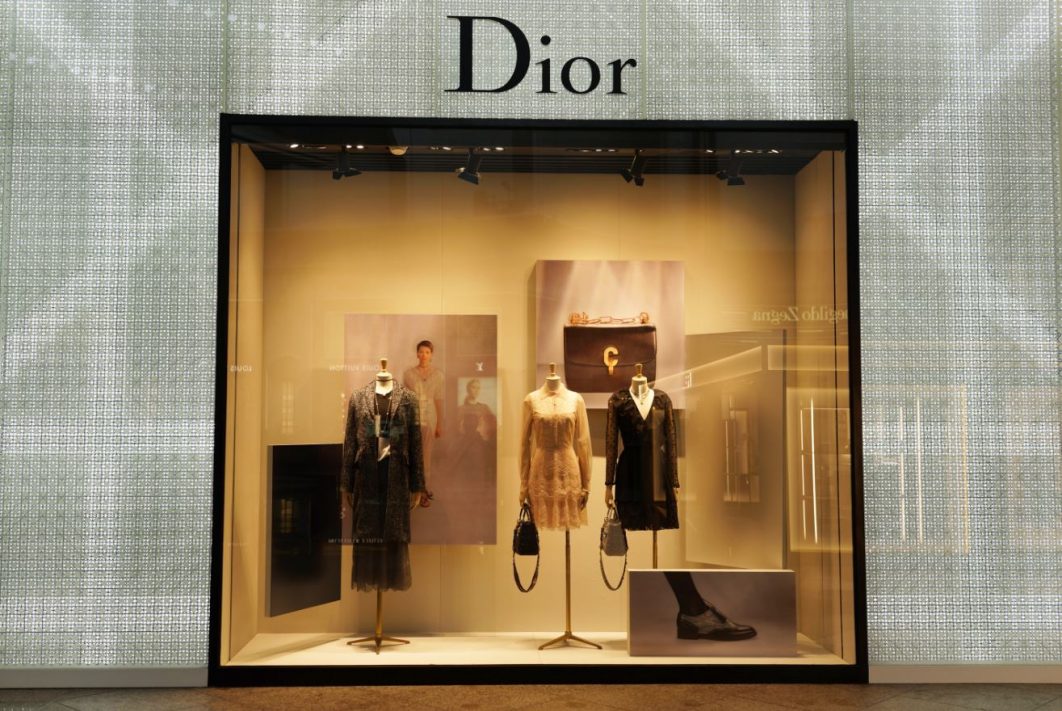 The Levi 501 jeans has been voted the most iconic fashion item of all time.

The denim perennial has been in production since 1873 and has been a favourite of Hollywood stars as well as manual workers.

Thomas Berry, director of sustainable business for Farfetch, which commissioned the study as part of its drive to raise awareness of sustainable fashion, said: “Now more than ever, customers are interested in making considered purchases that will stand the test of time.

“From pre-owned denim to iconic designer pieces, customers are willing to seek out and to invest in pieces that are conscious, durable and also timeless, regardless of trends.”

Although in terms of memorability, the classy designer shoe only came one place above the gardener’s favourite – Crocs. 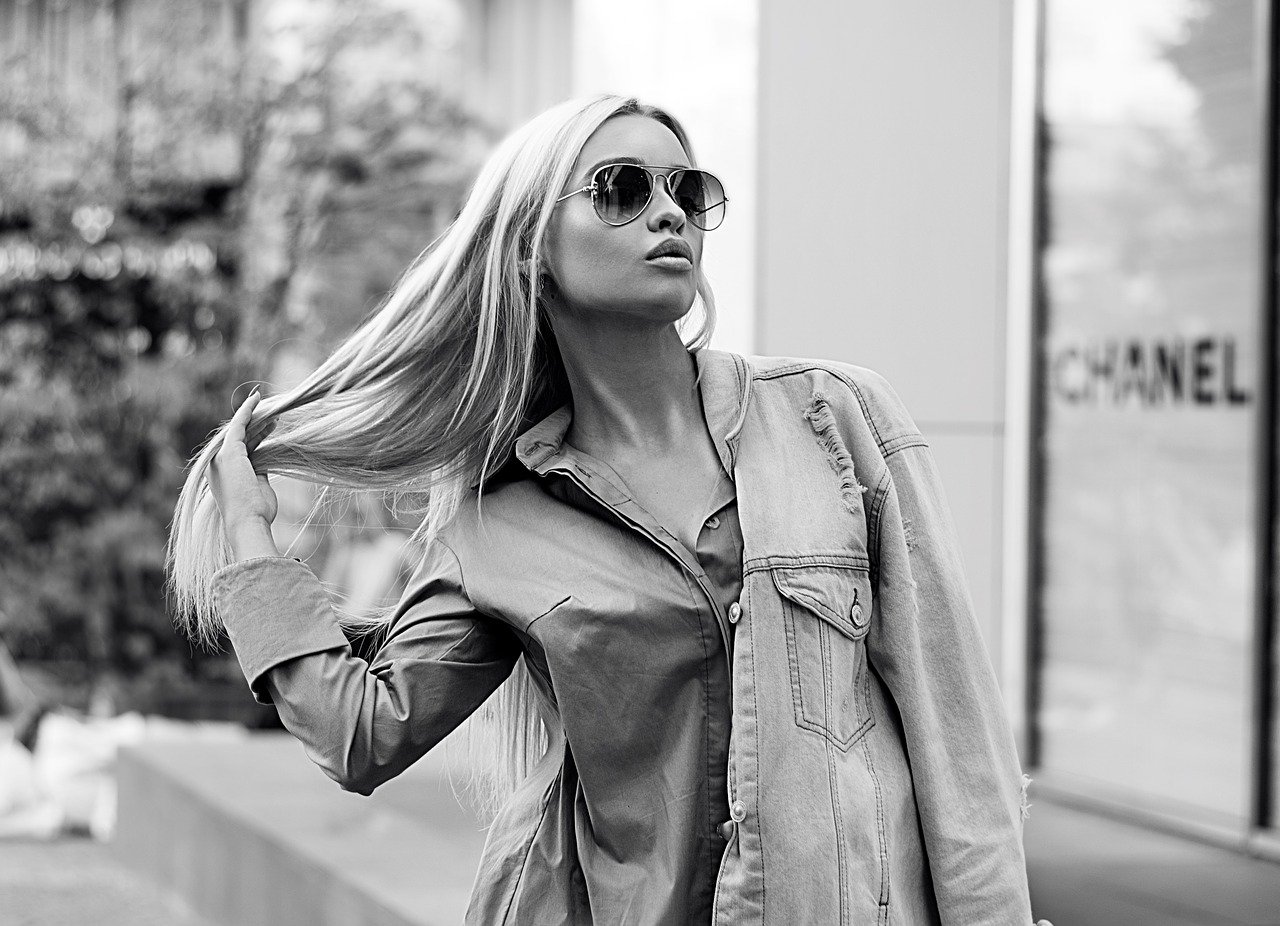 It also emerged that at some point in their lives, 13 per cent of adults have owned a classic Ralph Lauren polo shirt, and one in six have worn some iconic Nike Air Max trainers.

Researchers also revealed half of those polled would still wear any of these memorable fashion trends from years gone by, and three in 10 have hunted in a charity shop or vintage store to find one specific piece of clothing.

Many of the items in the list have been handed down to Brits, who didn’t quite realise what they had, as three in 10 got rid of items given to them by older relatives, only to regret it later.

But just under six in 10 (57 per cent) adults now say they’d rather have fewer quality pieces in their wardrobe, than lots of cheap items which wouldn’t last as long.

On average, the average adult spends about three hours, and £30, a month in charity or vintage clothing stores, with a third actively enjoying ‘the hunt’ of finding the perfect garment.

More than one in 10 have even spent a DECADE or longer searching high and low for that one mythical item which will complete their wardrobe.

And 78 per cent agree that fashion is cyclical, and what was once trendy will become trendy again in the future.

Despite the desire for more long-lasting clothing, only eight per cent of Brits say they ‘always’ shop sustainably, although 36 per cent ‘sometimes’ manage to. 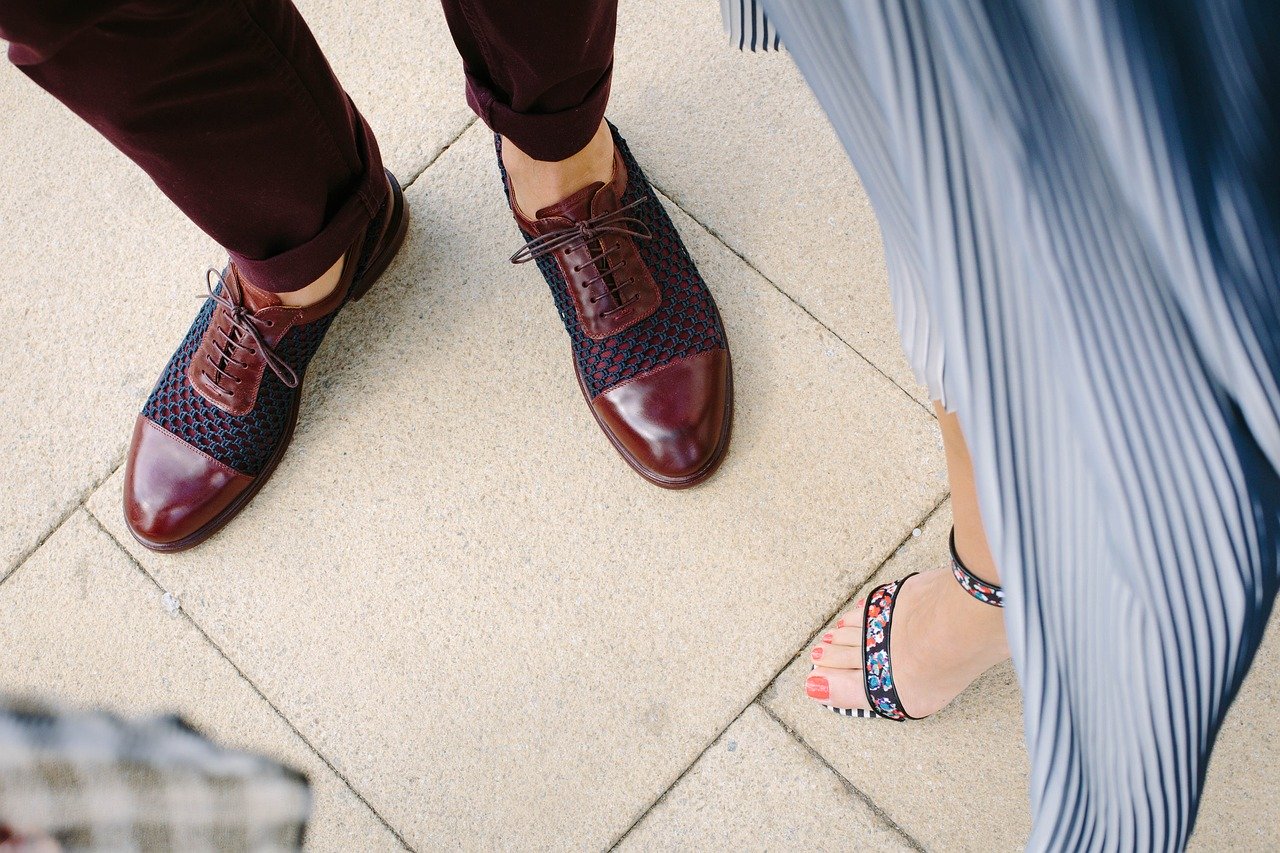 The research, conducted also found 45 per cent have cut down on clothes shopping in general to reduce their carbon footprint, while 21 per cent buy from stores which have good green credentials.

While a further four in 10 will be sure to clear space from their wardrobe by giving away old clothes, before buying anything new.

Following the findings, Farfetch have created a ‘fashion footprint’ tool which gives people the chance to consider the environmental impact of their shopping.

Thomas Berry added: “The tool allows consumers, when choosing to make a purchase, to consider which materials can reduce the environmental impact of their purchases, and to see the environmental savings of incorporating pre-owned products into their wardrobes.”

To remind people of the iconic items and test their knowledge, Farfetch have created the ultimate quiz for fashionistas to try out.

THE TOP 40 MOST ICONIC FASHION ITEMS OF ALL TIME