Top 50 foods people made at home in lockdown 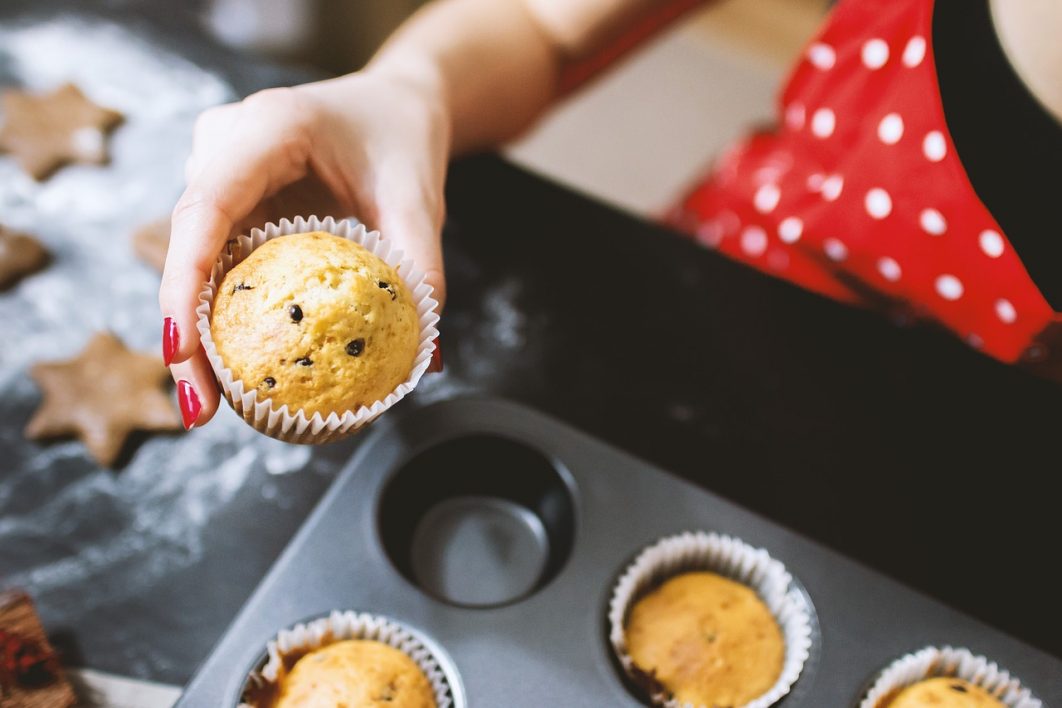 Cookies, pizza bases – and banana bread – are among the top treats that we’ve been making during the lockdown.

Pancakes topped the poll, with cookies, chocolate cake and cupcakes close behind.

VE day celebrations seem to have had an influence as well with the quintessentially British scones and Victoria sponge making the top 10.

And for more than one in four, the additional time they now have has allowed them to be more creative in the kitchen 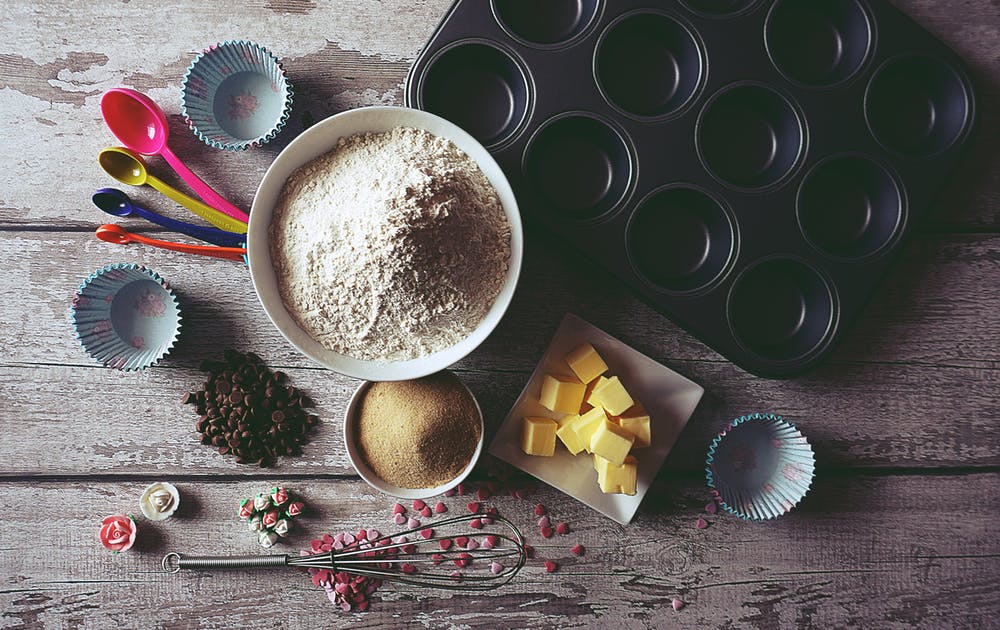 The research, commissioned by KitchenAid, also revealed a fifth of those polled have even baked for the first time ever, while 23 per cent of avid bakers have increased their repertoire.

But a rise in community spirit has seen almost a third deliver their creations to others, including 36 per cent to relatives outside of their home and 23 per cent to neighbours.

And a quarter have received baked goods from others.

Simon Langley, spokesperson for KitchenAid UK & Ireland said: “It seems there has been a real increase in the time spent baking, as well as then sharing that food with others during this unpredictable time.

“It’s encouraging to hear people are taking on new recipes and learning skills with their new ‘spare time’.

Top 50 foods people have made at home during lockdown: