Top 50 signs that you are a foodie 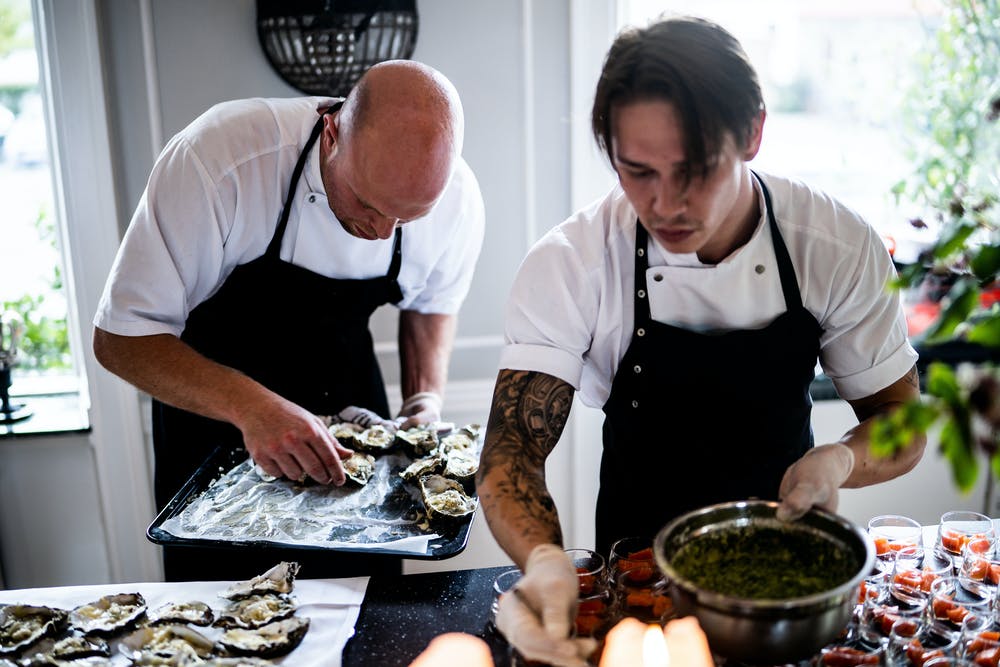 Knowing what order to lay and use cutlery, having dined at a Michelin-star restaurant and being able to pronounce ‘quinoa’ correctly are among the signs you’re a foodie.

A recent poll looked at the traits which indicate you have an especially refined interest in food.

And watching several cookery programmes a week, having a detailed knowledge of herbs and knowing the right temperature to serve cheeses all feature in the top 50.

As does having a wish list of all the restaurants you want to visit, a subscription to a food magazine and keeping 30-plus spices in your kitchen cupboard. 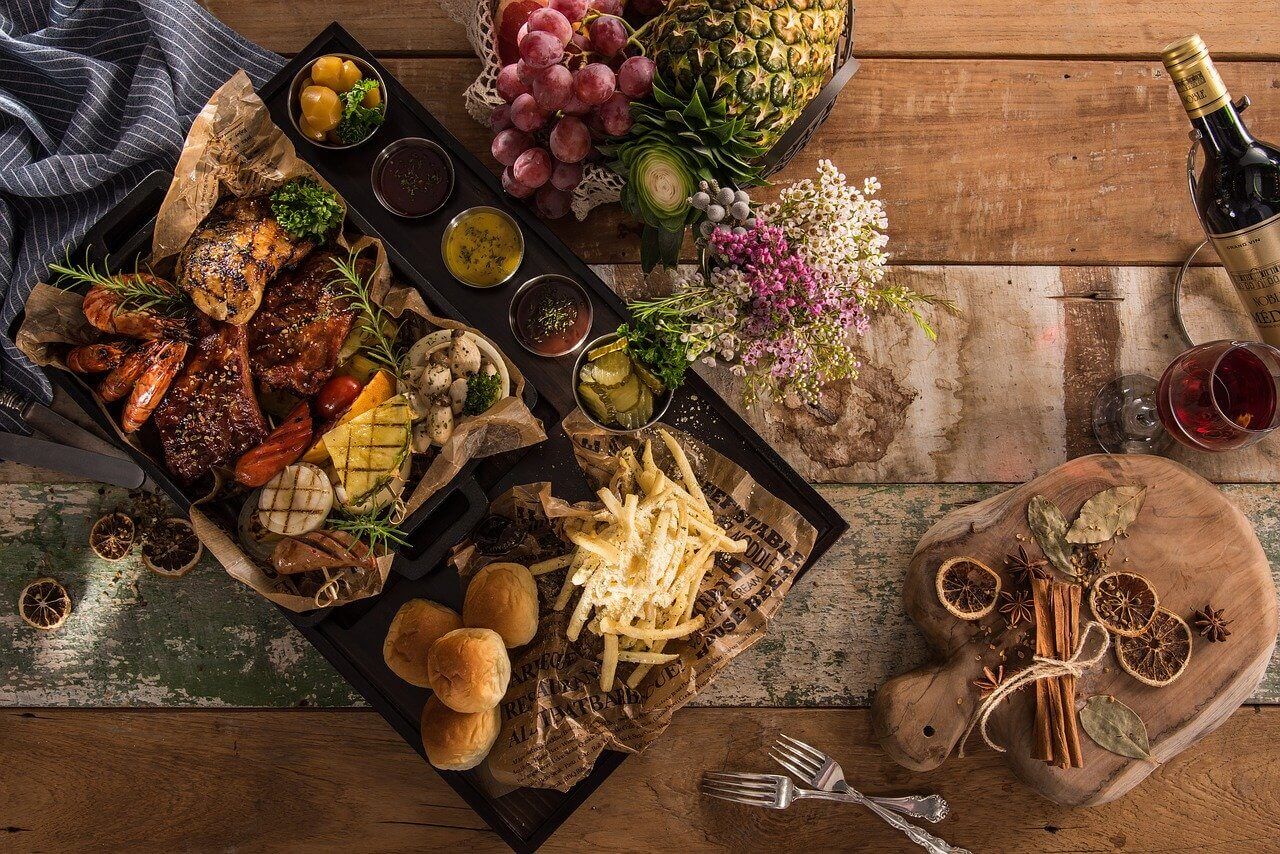 The research was commissioned by Estrella Damm ahead of their Top 100 Auction , which is set to auction off experiences with top chefs to raise money for the charity Hospitality Action.

These ‘foodie’ experiences will help raise funds for pubs and restaurants recovering from the financial losses of Covid-19.

The study found more than half of adults consider themselves to be a foodie – someone with a sophisticated love of food. 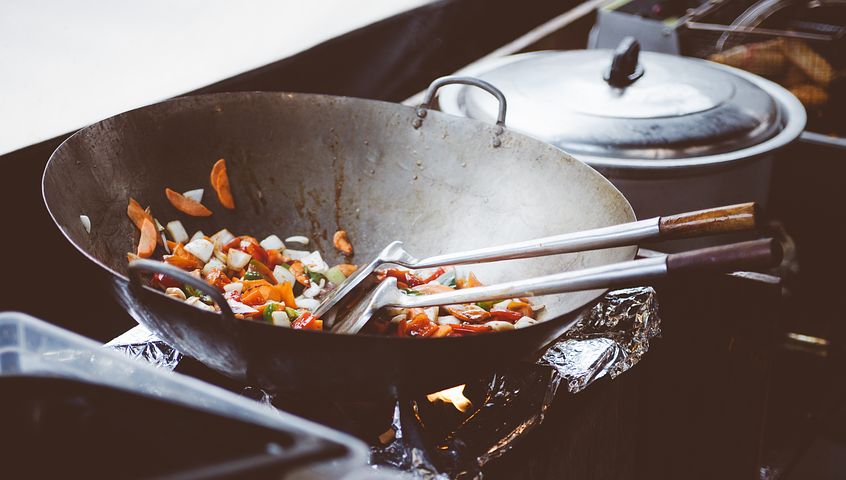 A spokesperson, said: “As the research shows, most of the UK consider themselves food buffs.

“We want to do our part to ensure the industry can continue to give everyone a chance to experience the finest food.

“Top 100 Auction will showcase the best restaurant experiences while raising critical funds for the hospitality industry.

“The auction will mean more of us will be able to embrace our foodie sides – and get the chance to learn new things about cuisine, while also supporting an industry in need.”

The study also found going on holiday just for the food and being able to chop ingredients really quickly – ‘like they do on TV’ – also indicate someone is a foodie. 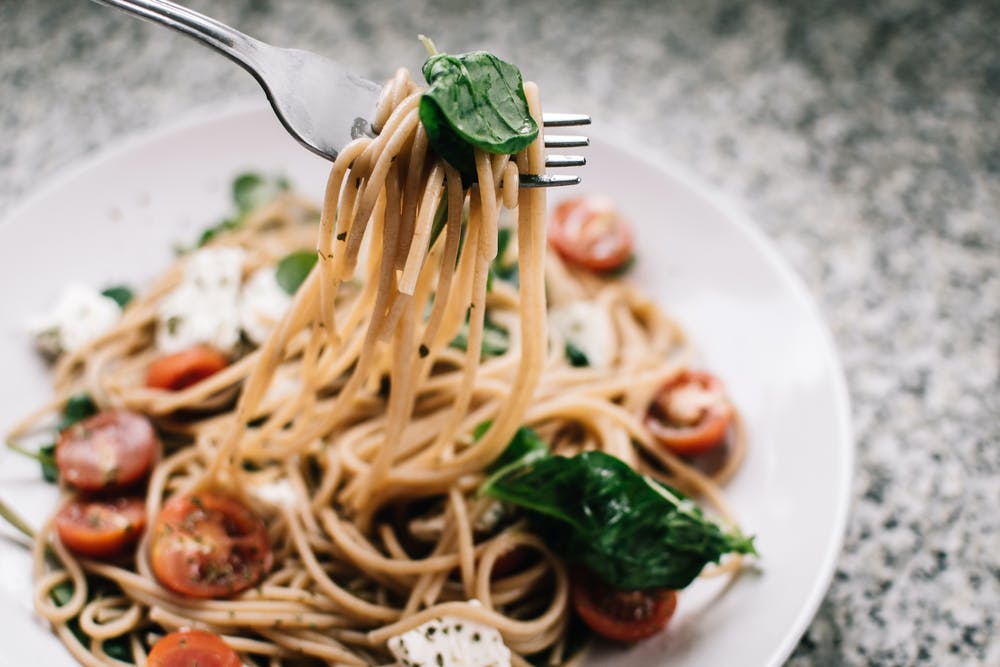 Knowing the difference between sushi and sashimi, owning a pestle and mortar, and being able to use chopsticks suggest as much as well.

In a similar vein, the research also found 51 per cent of adults ‘love’ learning new things about cuisine – such as how it is prepared.

As a result, 15 per cent have been on a cookery course of some sort – which might explain why 48 per cent claim to be a good cook.

But many of those polled are more than happy to be cooked for – particularly when it’s an especially upmarket meal, with 53 per cent saying that eating out is their passion.

This love for food extends to supporting the food industry too – with 69 per cent believing this sector needs public support more ever before.

In fact, seven in 10 feel so strongly about this that they go out of their way to eat at independent restaurants – with the specific aim of helping the food industry.

Although, they also opt for these venues because the food tastes ‘better’ (41 per cent) and because staff are ‘more passionate and knowledgeable’ about food (31 per cent). 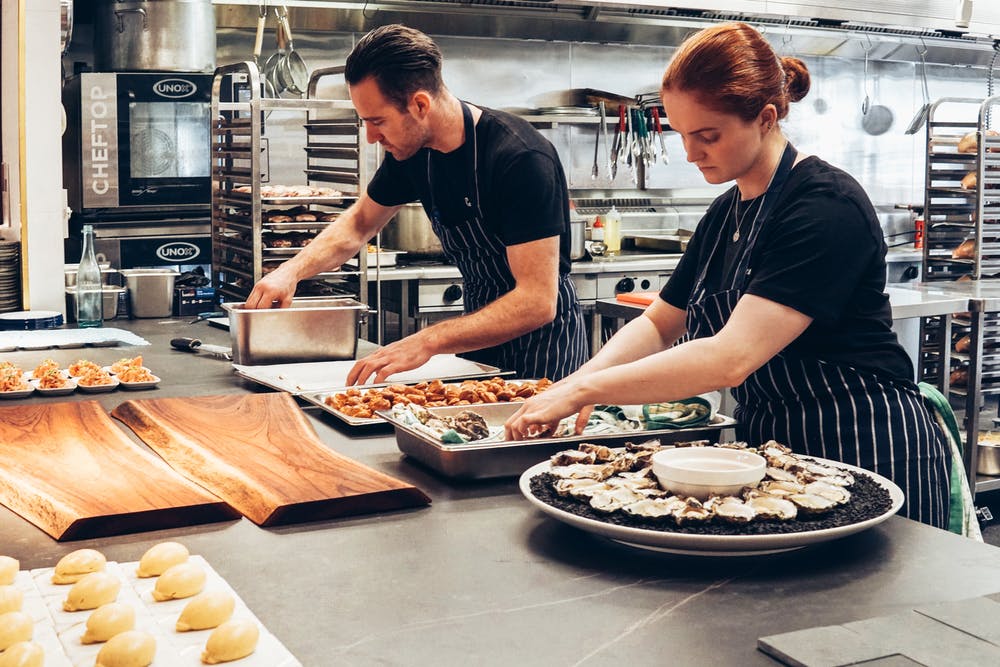 The Estrella Damn study found consumers usually dine out twice a month – spending over £638 in total per person during a typical year.

The aspects of eating out those polled like most is the anticipation of your meal being brought to you, not having to cook and being sociable.

And their top three favourite cuisines are Italian, ‘British’, and Chinese – however, this doesn’t mean they aren’t open to trying new things.

Forty per cent revealed they’ll give dishes they’ve never had before a try wherever possible. While a quarter would be prepared to travel ‘hundreds’ of miles for the ‘perfect’ meal.

The spokesperson added: “More than half of those polled wish they could do more to support the food and drink industry.

“Up until recently, they’ve been limited in what they can do to help, but our hope is that the auction we are holding will enable the nation’s foodies to make a difference.”

1. You genuinely enjoy cooking
2. You don’t rely on recipes to make meals
3. You enjoy experimenting in the kitchen
4. You know how to remove the bones from a fish
5. You know where different cuts of meat come from
6. You go to great lengths to make meals as authentic as possible
7. You have an encyclopaedic knowledge of herbs
8. You know how to make pasta from scratch
9. You actually use the cookbooks you own
10. You avoid ready meals like the plague
11. You know precisely how long to cook a steak depending on preference
12. You know precisely what temperature certain cheeses should be served at
13. You avoid ready-made sauces like the plague
14. You have written your own recipes
15. You have in excess of 30 spices in your kitchen cupboard
16. Your kitchen is their favourite room in the house
17. You make your own marmalade, jams, and pickles
18. You go on holiday for the food
19. You can chop food really quickly – like they do on TV
20. You have five or more different oils in your cupboard
21. You watch cookery programmes several times a week
22. You know the exact point food is al dente
23. You do your food shop in markets and independent stores where possible
24. You know precisely what temperature certain drinks should be served at
25. You can make homemade pizzas (including the dough)
26. You grow your own herbs
27. You can cook rice without it going soggy
28. You grow your own vegetables
29. You’ve dined in a Michelin-star restaurant
30. You know how to flambe
31. You know what consommé is
32. You know the difference between sushi and sashimi
33. You shop for organic and locally produced food items where possible
34. You own a set of fancy knives
35. You read food blogs and websites obsessively
36. You have imported food items rarely found in the UK from abroad
37. You own a pestle and mortar
38. You wouldn’t complain about the temperature of Gazpacho soup
39. You know how to make coulis
40. You know what a la carte means
41. You have a subscription to a food magazine
42. You can pronounce ‘quinoa’ correctly
43. Most of the people you follow on Instagram are chefs, bakers, or food bloggers
44. You know which order to lay and use cutlery
45. You have a wish list of all the restaurants you want to visit
46. You know which beers go best with different meals
47. You know what crudités are
48. You know what an aperitif is
49. You wouldn’t turn your nose up if offered snails or frog legs
50. You can correctly pronounce the word ‘crudités’