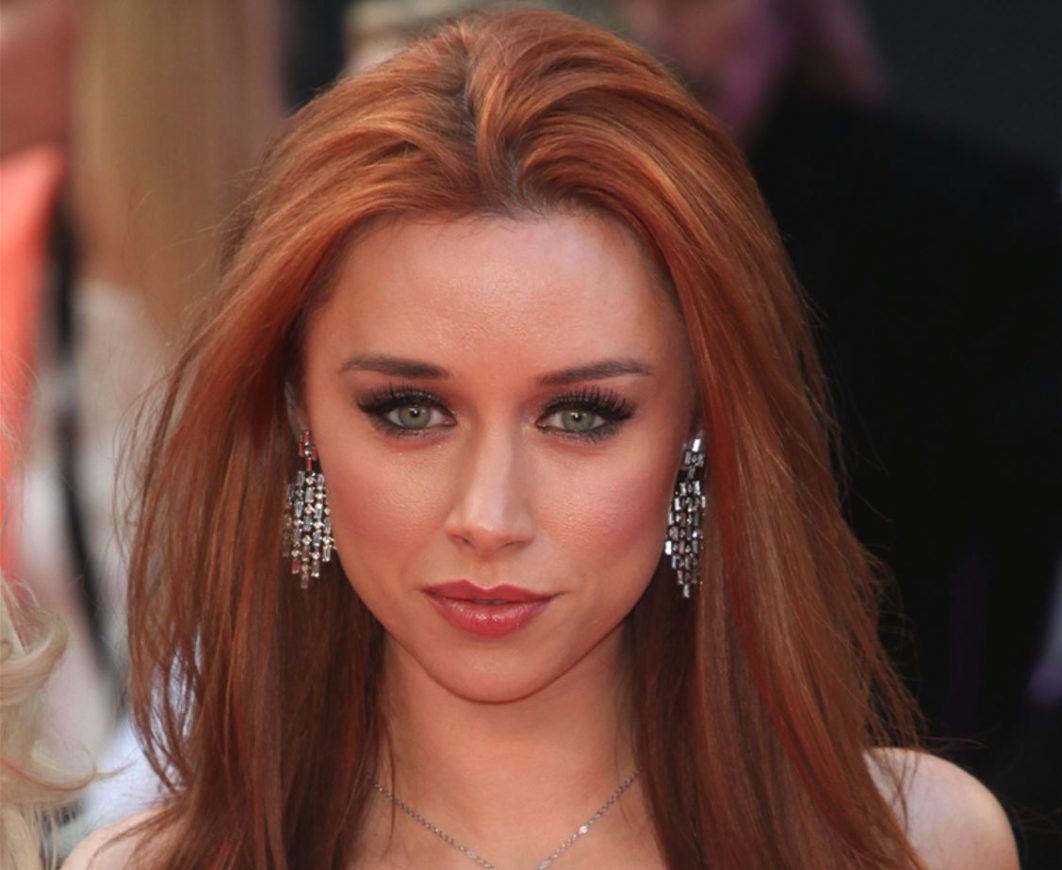 Una Healy’s tips to keep kids entertained in the long holiday: Former The Saturdays’ singer, musician and mum-of-two, Una Healy, has teamed up with NOW to give parents a helping hand in the battle against boredom, explains: “The summer holiday juggle is real!”

“It’s a great time to spend quality time with our children but most parents also continue to juggle work and other commitments while trying to keep their kids entertained.”

“It’s often hard to keep thinking of new ways to keep kids busy especially as the weeks draw on.”

Millions of parents claim they have already ‘run out’ of ways to keep the kids entertained over the summer holidays – despite being just halfway through the break.

A study of 1,000 mums and dads of school-aged children found two thirds struggle to find ways to occupy their youngsters during the break, with four in 10 already out of inspiration.

As a result, half feel frustrated by the long summer holiday.

But 88 per cent believe parents are under a huge pressure to keep their kids entertained throughout the break.

Other challenges faced during the holidays are the days going slowly, the cost of things to do and struggling to find suitable day trips.

The research, commissioned by NOW, also found 44 per cent feel ‘guilty’ when they don’t have new activities to enjoy with their kids during the summer break.

And more than a third were nervous about entertaining their child in the UK without their usual summer getaway this year.

The study also found working parents take an average of 10 days off each during the school holidays to help entertain their youngsters.

But when choosing activities to do with their child, the weather, cost and how close to home it is are all factors parents consider.

Similarly, 27 per cent seek a creative activity, while 25 per cent want it to be something inspiring and 22 per cent like to include an educational aspect.

Day trips were found to be the top activity, followed by watching TV and films and playing board games.

But four in five said it’s important to keep the cost of activities down – despite an average of £79.74 being spent each week.

Despite the stress though, half of parents enjoy the quality time spent with them during the holidays. 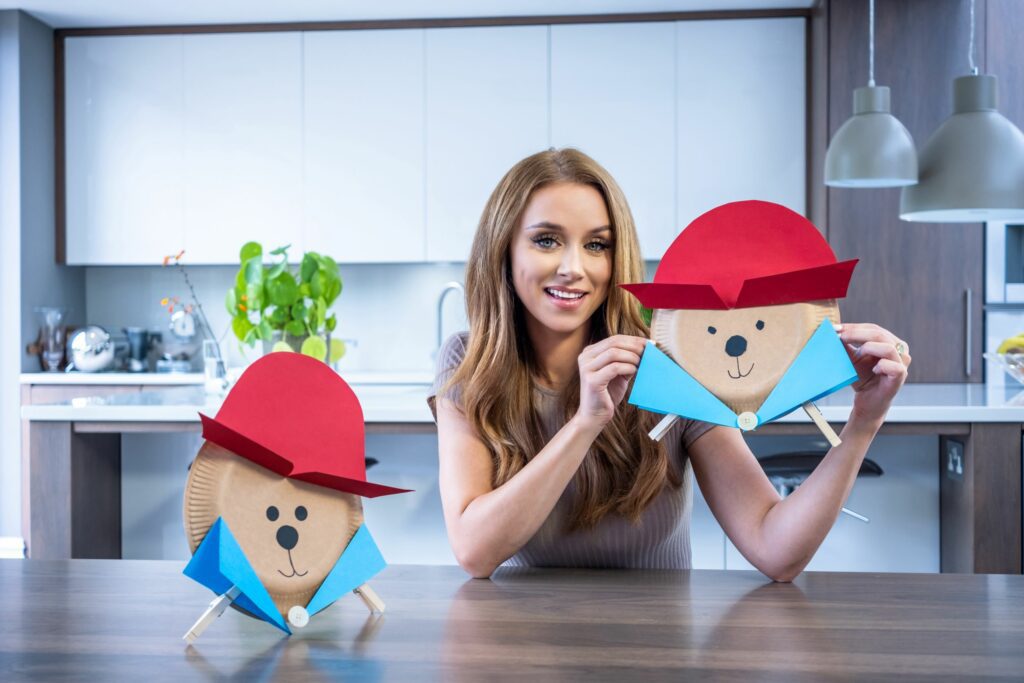 The study, carried out via OnePoll, also found parents have turned to friends, social media and TV shows to find inspiration for keeping their child entertained.

Although, the summer holidays get more difficult as the children get older, with 10 being the hardest age to keep engaged.

Una added: “These crafts are simple and easy to do together at home, so hopefully these video tutorials come at the perfect time for mums and dads who are running out of steam and need some inspiration.”

Jamie Schwartz from NOW said: “Our research reveals the common struggles parents are faced with during the holidays, as they try to find new and exciting ways to keep kids entertained.

“Craft with NOW is a great way to interact with family favourite shows and entertain children during the summer holidays.”