Staying in, is the new going out according to the latest stats as nearly two-thirds of us (72%) would rather stay at home than go out on the town, coining the phrase ‘generation homebody’.

That’s due to dam good boxsets, saving for a deposit, paying off loans and Brexit- because Brexit has caused everything.

In fact, sandwiches have become the most commonly eaten meal, with almost 6.4billion devoured every year in the UK. 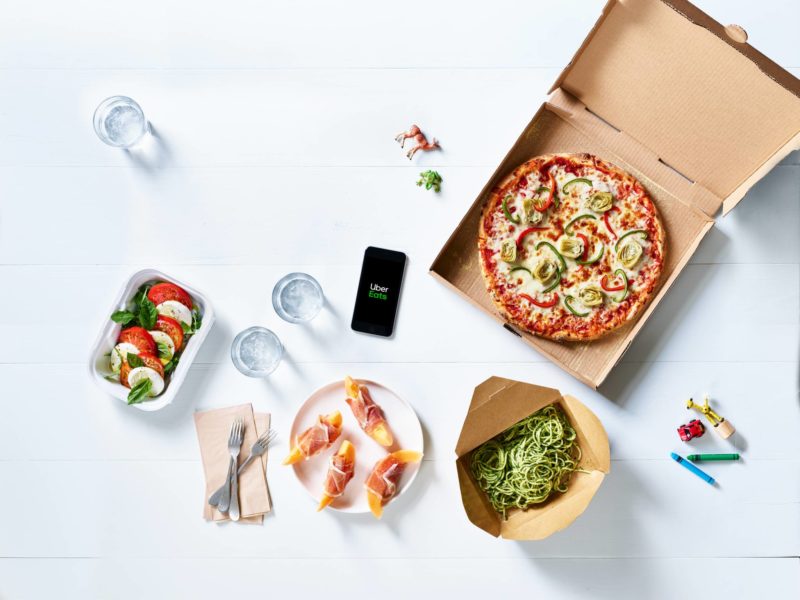 Don’t get me wrong, Viva loves a good butty like the rest of us but: …

Yet our hectic lifestyles often means we’re all too knackered to cook from scratch let alone think about entertaining mates or cooking for family. And we don’t want to spend a fortune eating out.

We now spend five out of seven nights eating at home on average and of the two remaining nights, apparently, we skip the final meal of the day. That’s probably people (not Viva) just flopping into bed straight from work.

Well there is good news for those Mancunian ‘generation homebodies’ as Uber Eats had expanded it’s offer in our fine city.

They have more foodie-makers on board than ever before and lots of fabulous healthy ones too, although you can still go old school fast food, from McDonalds to Itsu. 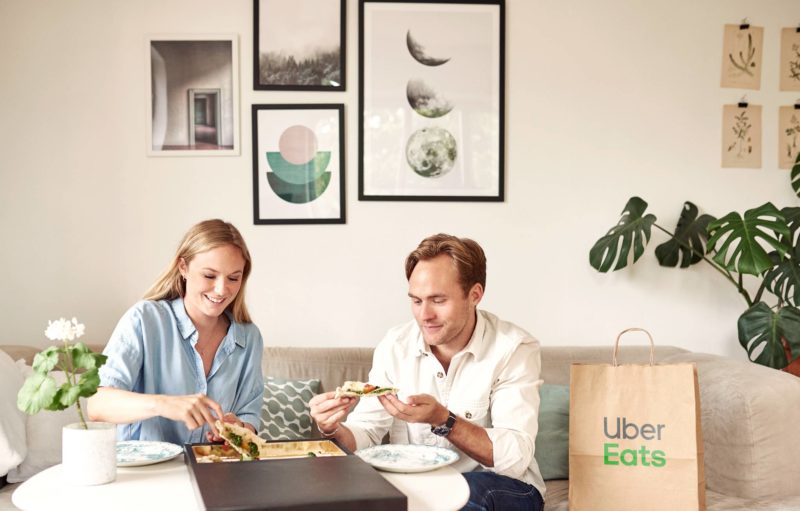 Like the city itself, there’s all nationalities with cuisine from around the world, from chains to top restaurants.

We counted Lebanese, Korean, Vietnamese as well as your traditional Italians, Chinese’s and burgers. There’s even ones just for pudding.

And if like the Viva team you all have different diets, we have Viva Vegan, Viva Gluten Free, Viva Keto and me, Viva Greedy, then there’s a whole range of delicacies to choose from so no-one feels left out. 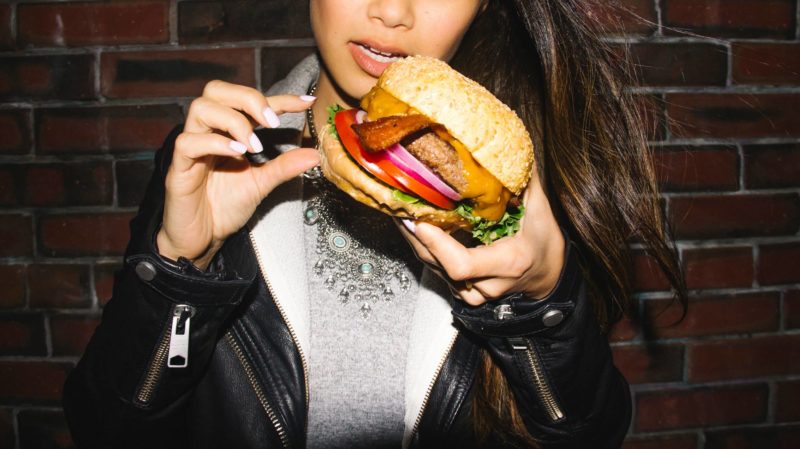 And it’s delivered to your door, often within 30 minutes, which of course is infinity when you’re hungover. One Viva writer even got it delivered to his bed when extremely hungover but we’re not sure that’s legal and it’s definitely weird.

Can’t make it to Glasto? Stream it, host a party and order in. Missing Game of Thrones, pretend like it’s 2009 and start from the beginning, make up your own ending, and eat like a king or queen.

What’s not to like about staying in when you can dine in style and to find out more about Uber Eats expanded offer,  visit UberEats.