VIVA Kids: A Parents Guide To Surviving The School Holidays

SUMMER holidays are here, and by summer holidays, I mean that part of the year where the kids get six whole weeks out of school and you get to spend all that delicious time with them! 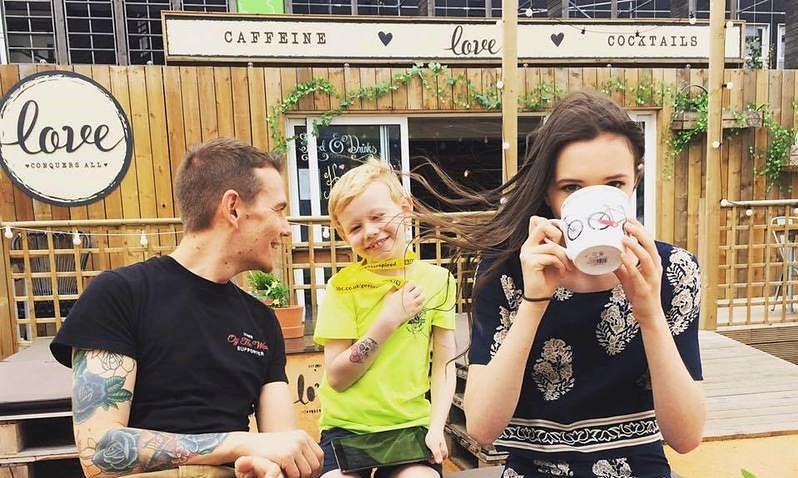 There are loads of great events at Media City UK over the summer. Check out whats on at www.mediacityuk.co.uk/destination/whats-on

Two years ago, was the first time in 11 years that I had not worked during the summer. I was ecstatic and couldn’t wait for late get-ups and lazy days around the house. The kids seemed happy enough to be slobbing around the house, as long as there was WIFI they didn’t seem to ask for much. Only, after three days in, I was bored out of my mind.

Last year, I was more prepared and instead of leaving it till morning, to plan the day ahead. I used my project management skills to put together a full itinerary of things to do, which I hoped would keep everyone happy…(it didn’t) And so, this year it’s going to be about a healthy balance. A bit like when I make frozen pizza for tea, but then give fruit afterwards.

I found it much easier to keep the kids, happy and entertained when they were younger; parks, picnics and pepper pig seemed to help. And then, when they hit their teens, you can chuck a few quid at them, agree they can sleep at their mate’s house and your good to go. But the most difficult time is the tweens! That time when they are too old to be entertained by Nickjr, a highchair and some rice cakes and to young to be a latch key kid.  Keeping kids of this age entertained is next level. 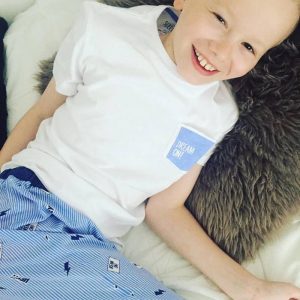 The first thing to think about is the fact that, they have just completed 39 weeks of education. I know it seems to have half-term and teacher training days, every five minutes, but realistically they have sat through 190 days of maths, science and english. So give them a break, and let the first week be a lazy one.

Sleeping in, staying up late, not getting dressed will be a privilege to kids who gave been marched to breakfast club at 7:45 every morning whilst the parents rush of to work.

You can also make the most of your Netflix subscription, or sky TV, and watch movies at home. This Summer Sky Cinema are showing a new premiere every day. Duvet days are a must this summer.

If ‘chillaxing’ is not yet in your son/daughter’s vocabulary. And they are crying out for their usual structure and routine. Then look out for the many summer camps running over July and August.

They are great for parents who have to work, and can be equally helpful for mums who just need a break already. (I know it’s only been a weekend but seriously, you have no idea!)

There are plenty to choose from across Greater Manchester. In South Manchester, the Manchester Magic and Manchester Mystics will be holding two five-day basketball camps at the Amaechi Basketball Centre. In Tameside Curzon Ashton Football club are hosting five weeks of football and Active Tameside have multi-sports camps at four of their venues.

Yes, you can pay £10 for the kids to tumble, bounce, jump or climb at any one of your local trampoline or ball centres, but sometimes your kids just want to be with friends and have fun with some unstructured play.

Finding the confidence to allow this is tough, especially now we live in a world filled with fear. Parents concern about road traffic and stranger danger was reported as the main reasons why today’s children don’t play out as much as we did, only 21% of children play on the streets near their homes today, compared to 71% of adults who did when they were a child, a report found by www.playengland.org.uk 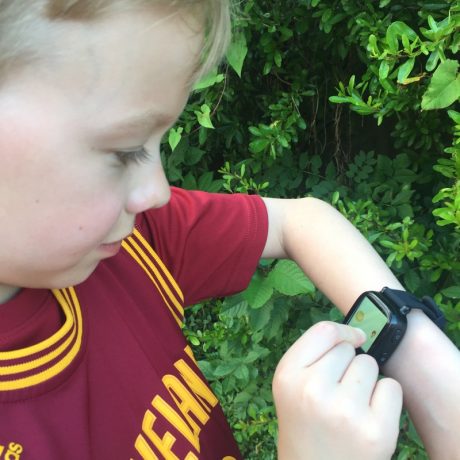 One new tech way to overcome this worry is to buy your child a WatchPhone, a hybrid between a smartphone and a wrist watch. It’s a fusion of functionality and convenience for parents who wants to add security to their child.

The Oaxis WatchPhone is compatible with 3G data and voice calls and also offers real-time GPS location tracking and geo – fencing, which allows you to preset safety zones. So if  your child goes out of your safe zone, the nominated smartphone linked up will be alerted. Genius!

I tried this out with Remi, 9, and it was great! Instead of standing around the window, keeping an eye out, I felt able to get on with my own jobs around the house, and that he was pretty impressed that he could call me, from his watch if he needed me.  I felt this was much safer than him carrying around a phone.

If you need to get out, there are plenty of things to do in and around Manchester this summer. Our plans include:

Taking  a Waxi to Old Trafford and visiting the museum and stadium tour.

An evening or two at the outdoor cinema at Spinningfields. Tuesday Night Movies start at 6pm and showings include, Jurassic Park (PG) 1 August, Beauty and the Beast (2017) (PG) 15 August and E.T. (U) 22 August.

Another trip to LEGOLAND Discovery Centre Manchester is in store, as this summer they have teamed up with Cartoon Network. Families with children aged 3-10 are can step into the fantastical ‘Land of Ooo’ and ‘The City of Townsville’ in a specially designed animation studio, where the kids will be able to shoot their very own stop-motion films with characters from Adventure Time and The Powerpuff Girls.

And visiting the INTU Trafford centre, for food, shopping and the Emergency Services Open Day, on the 3 August. Where kids will be able to meet real firefighters, sit in a police car and watch displays and demonstrations from all our local heroes, plus the Police Band will also be performing.

Let me know your top tips for surviving the summer holidays Tweet us: @vivamagazines