VIVA Talks All Things Manchester And Music With Monki 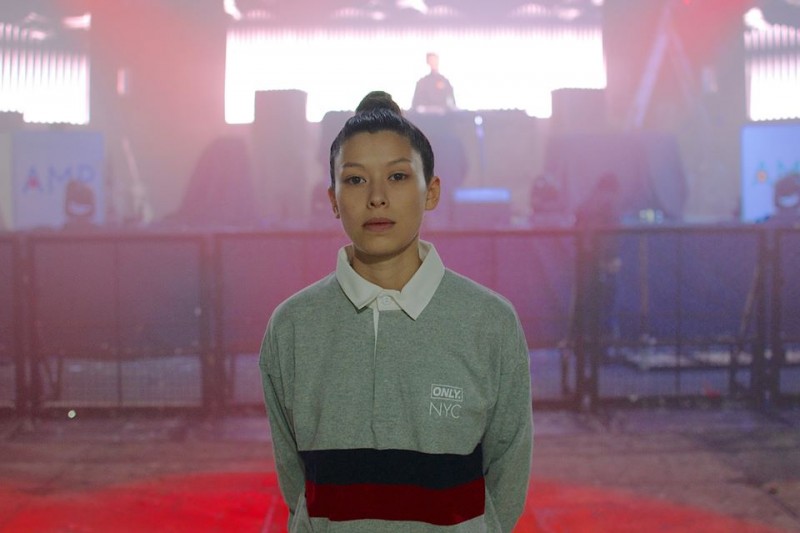 Tonight VIVA are heading down the road to Albert Hall for Transmission’s What Hannah Wants! The nights are still on until 16th May, so if you’ve missed out so far, you have plenty of time to get in on Manchester’s most talked about night out since Warehouse Project closed it’s doors for the season.

Before tonight’s festivities, we managed to catch up with Radio One DJ Monki, to discuss all things Manchester and music.

How much are you looking forward to DJing at one of Manchester’s more prestigious venues, Albert Hall?

Monki: I always look forward to playing at this venue. The sounds amazing and the venue is so unique. It’s a special vibe and Manchester is always up for it!

What do you think of Manchester as a city? What’s your favourite thing about the city?

Monki: Manchester is a wicked city, the music heritage is obviously a very important part of Manchester and you can see that expressed through the people that go to raves and the club nights there.

How do you think the music scene differs to the one in London? Are the crowds similar or completely different?

Monki: London crowds are pretty spoilt for choice, there is so much going on every week. Ravers come accustom to having at least something big to go to every week. Outside of London people seem to be more up the party at times, because its more of an occasion I guess.

We managed to catch you at Warehouse Project last year – you were amazing – again playing with Hannah Wants at the Annie Mac Presents show, how was that for you?

Monki: That was probably one of; if not my favorite gig last year. I’d never played at Warehouse Project at Store Street before. Only at the other one. And when I was 18 I never made the trip up to Manchester to rave but I had watched videos of AMP raves and was always like that looks fucking sick. So playing there at AMP for me was a big deal, I didn’t really realise it was until the end of my set. It was a special one.

We felt kind of empowered at the female dominance over one of the WHP events. Do you think the varied line up was a purposeful choice by Annie Mac?

Monki: Nah not at all. We are 3 DJs that are good at what we do and we happen to be women. She put us on the tour because she thinks we’re good, not because of our gender.

You’ve said before listening to Annie Mac’s show led to you leaving college to pursue music as your career – does she still inspire you? Who’s inspiring you right now?

Monki: I guess now it would be more about the people and my friends around me that inspire me. So for sure Annie is definitely someone to look up to. She’s accomplished so much and is just a very down to earth person.

We think many could find you inspiring – from your rise through the club DJ scene, setting up your own music label Zoo Music as well as a permanent slot on Radio 1. What would be your advice to any young people looking to get into the industry right now?

Monki: Everyone has their different path into it. Work hard and socialize. If you love something enough you will find a way of doing it.

Do you think the industry has changed since you were starting out, even though it doesn’t seem that long ago now?

Monki: I think the ways in which young Djs come through pirate radio has changed. People are using internet radio now e.g NTS. I feel like I was probably one of the last young Djs to come up through pirate. Which is sad but there is no need to be hiding ariels when you have the internet now.

How different is it DJing live to DJing on air? Do you take more risks for live performances or do you stick to a very firm set?

Monki: I pre mix my mix on air, so I can just concentrate on delivering the show to the best of my ability and broadcasting. Ye definitely take more risks in the club when it comes to my set because you vibe of the moment and if you have a bit of dutch courage I’ll probably do something stupid like stand on the table if I get gassed.

Well good luck! We can’t wait to see you tonight for Transmission’s event – What Hannah Wants.