The beautiful Aurora Borealis is Mother Nature’s ultimate light show.  However, the natural light display that’s predominantly seen in high latitude regions can be difficult to spot in the UK, which is why many travellers rank seeing the Northern Lights as the most sought-after travel experience for their next trip.

Due to its ease of access and mild winter climate, Northern Norway is the most popular destination for people interested in observing this atmospheric phenomenon.

The Aurora Borealis happens when particles from the sun enter the Earth’s atmosphere and collide violently with gas atoms, creating a spectacular display during darkness.

Just like many things in life, the Northern Lights are unpredictable, quite simply because of the weather forecast and the brightness of the moon that can make it even more difficult to see the Aurora in the sky. That’s why you need to be somewhere dark and a clear night to see them, so out at sea can be the best place to be given little light pollution. 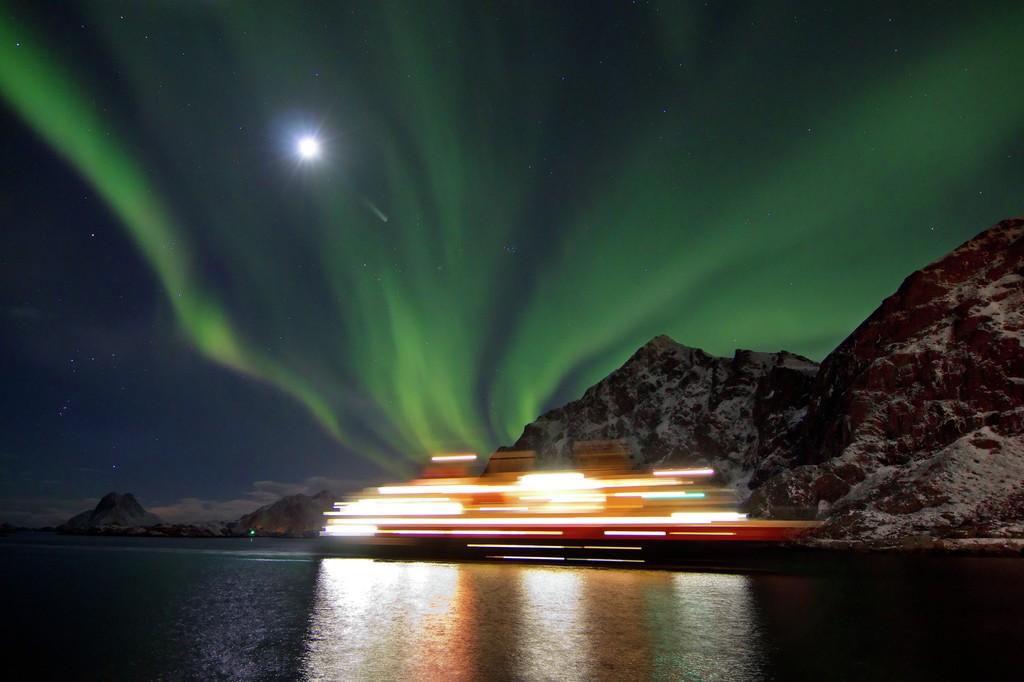 One travel company is guaranteeing that you will see the lights onboard one of its cruises, or they will give you another cruise for free! The best chance of seeing at least one light show is with Hurtigruten, sailing between late September up until late March.

Its cruise ships sail continuously up and down the Norwegian coast, giving a great choice for departure dates. Carrying passengers between Bergen and Kirkenes for over 100 years, it is the oldest cruise company in Norway and has a monopoly on the route.

You can join an 11-night classic round voyage from Bergen, stopping at 34 ports along the way, from cities to tiny villages as well as spending plenty of time in the prime Aurora zone. Passengers don’t have to do the full 11-day trip though and can instead join the cruise at any of the pick-up points along the way. 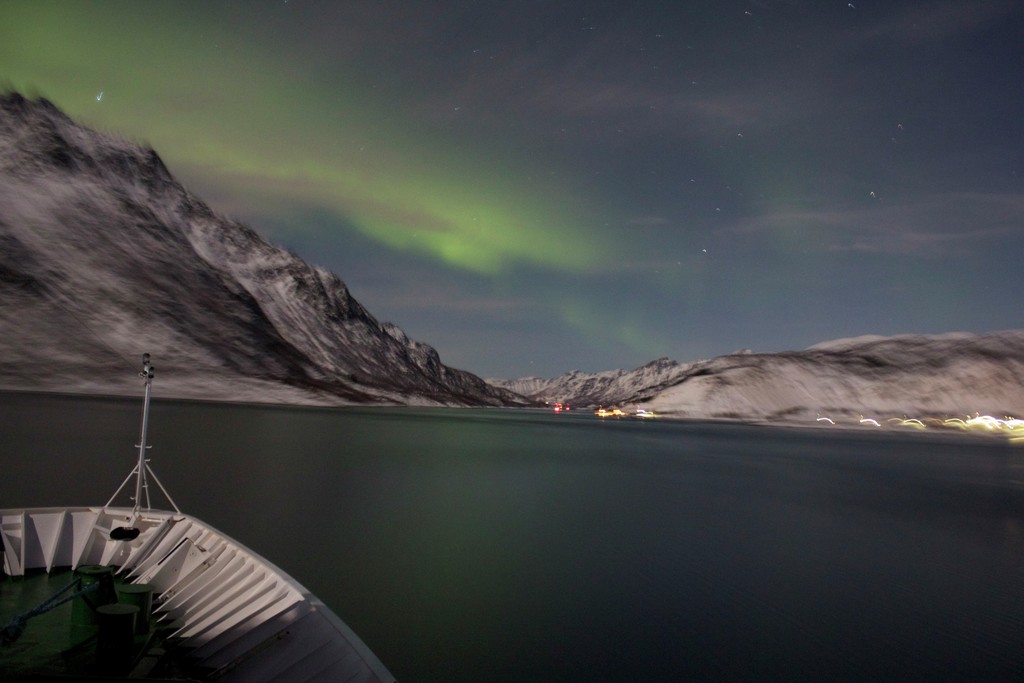 VIVA boarded Hurtigruten’s MS Nordnorge at its most northern pick up point in Norway, near Kirkenes airport. A six-day voyage onboard the newly refurbished ship meant traveling south to Bergen. In doing so, not only did we get to see the Northern Lights three nights out of five, we also experienced enchanting Norwegian landscapes such as world-famous fjords, hundreds of mountains, waterfalls, glaciers and even crossed the Arctic Circle.

The coast of Norway is often rated as one of the most beautiful places on Earth and while you’re in search of the Northern Lights, you sail slowly along a coastal route and encounter unforgettable scenery along the way.

You can hop on and hop off the ship at any port providing you get back onboard 10 minutes before departure. The ship won’t wait for any passengers as it has scheduled stops to make. And there are excursions that can be organised by the expeditions team at an additional cost, starting from £82 per person. 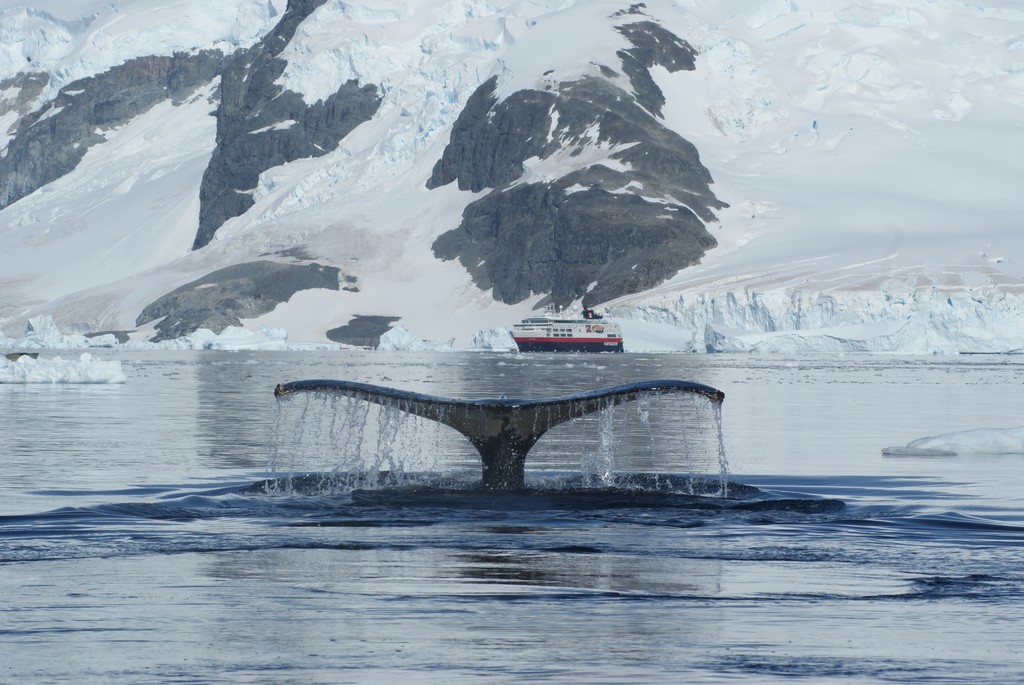 Visit Hammerfest, the northernmost town in the world where you can see the UNESCO-listed Meridian Column, erected in 1854 to honour the first precise geographic measurement of the globe.

There is perhaps no more beautiful way to experience Tomso – Paris of the North – than by attending a midnight concert at the city’s iconic Arctic Cathedral. Hear beautiful Norwegian folk songs and hymns performed by professional musicians, complimented by the cathedral’s breath-taking acoustics and impressive interior architecture.

A taste of Vesteralen will allow you to experience the history, beautiful scenery and a multitude of sights when you disembark at Harstad. Fascinated by fish? If so, then visit the Norwegian Aquaculture Centre near Bronnoysund for an informative tour and taste of fresh salmon. 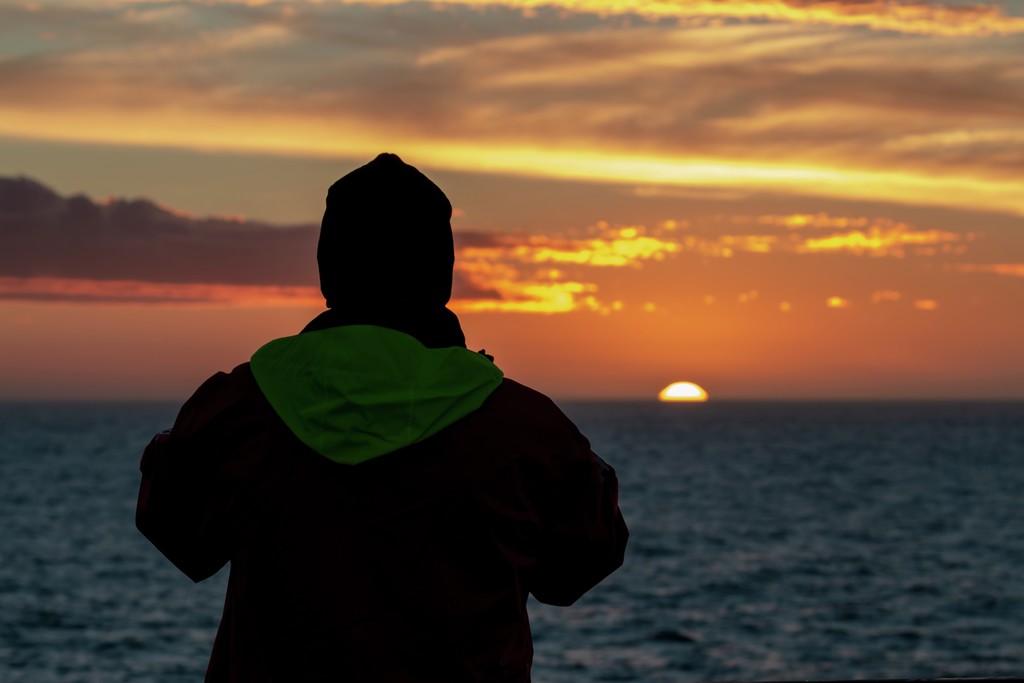 The crew also make announcements along the way about significant points of interest like the Seven Sisters mountains, the impressive Lyngenfjord as well as waking you up and encouraging you to go up on deck to see the Northern Lights should they appear in the middle of the night.

Onboard you can expect a relaxed style combined with a bit of luxury. MS Nordnorge can hold up 590 passengers and has a total of 476 beds.

We stayed in a Polar Outside cabin, which comes with portholes so that you can admire the great views of the landscape during daylight from the comfort of your bed. These cabins are situated on the lower, middle decks and are big enough for two people to share. Rooms are well appointed with all the mod cons you’d expect in any upmarket hotel room onshore. There’s Wi-Fi throughout, a sauna, a fitness room and a hot tub. 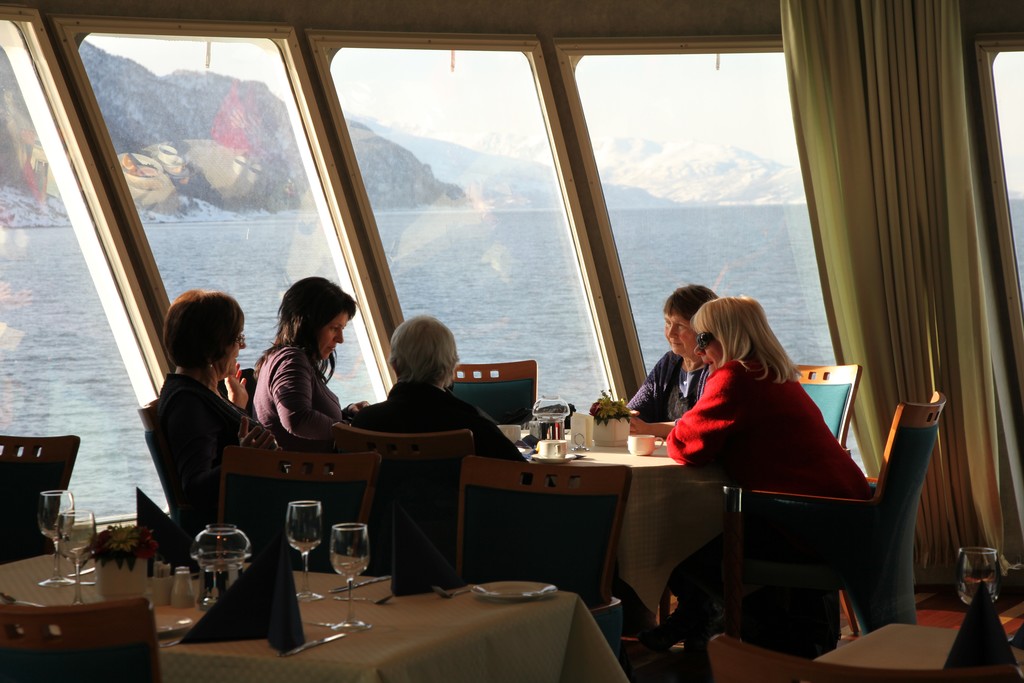 In terms of food and drink, there are three restaurants offering A La Carte dining, a set menu in the evening on some nights, as well as buffet breakfasts and lunches. There’s an emphasis on procuring and preparing locally farmed food – a culinary journey that’s not only delicious but sustainable too. There’s a multi-bakery for sweet treats and ice cream, a coffee bar, shop and a lounge bar, which offers great views to the front of the ship.

For convenience, there’s a cruise card system in place that allows you to charge all on board purchases by presenting the card in its restaurants, bars, shop, while also allowing you to buy excursions with it, You simply have to pay for all expenses incurred during the voyage using your own card before disembarking at the end of the cruise.

You can experience the spectacular Norwegian coastline under the Northern Lights in winter or the Midnight Sun in summer, it’s a cruise you will never forget. 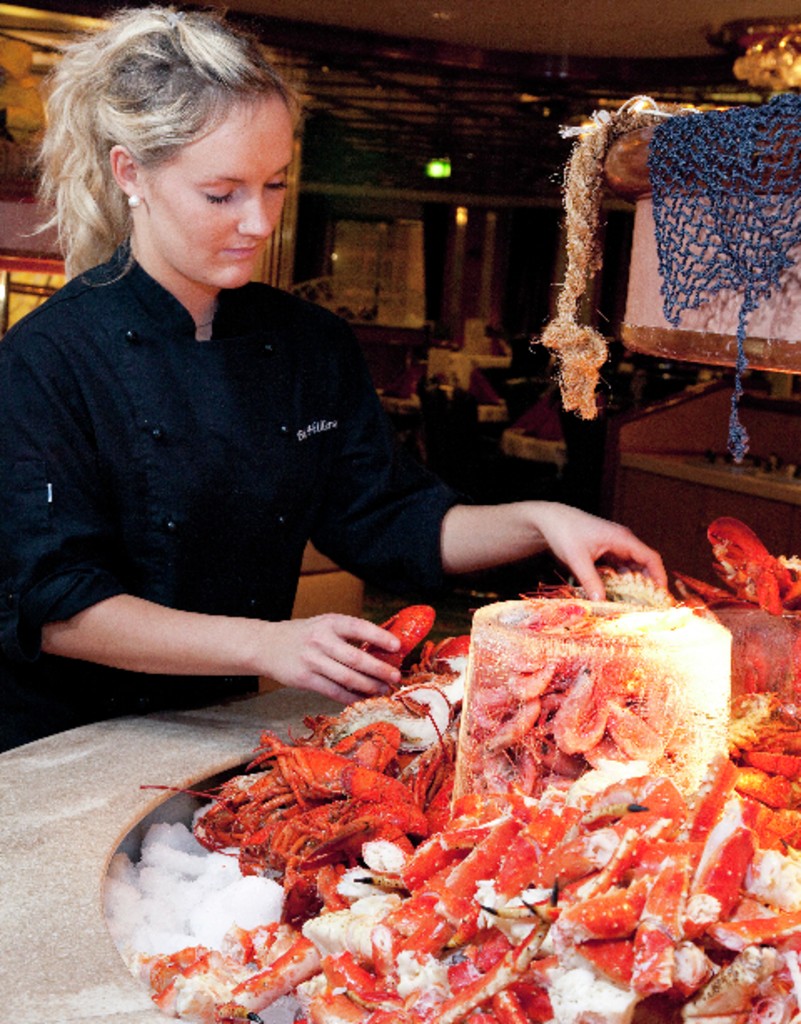 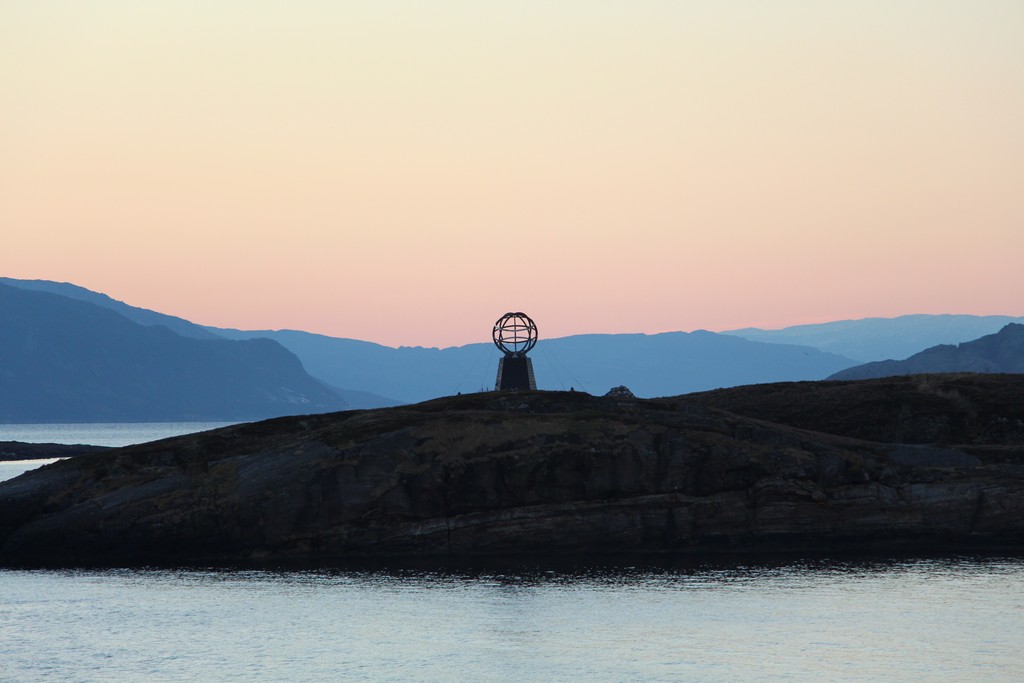 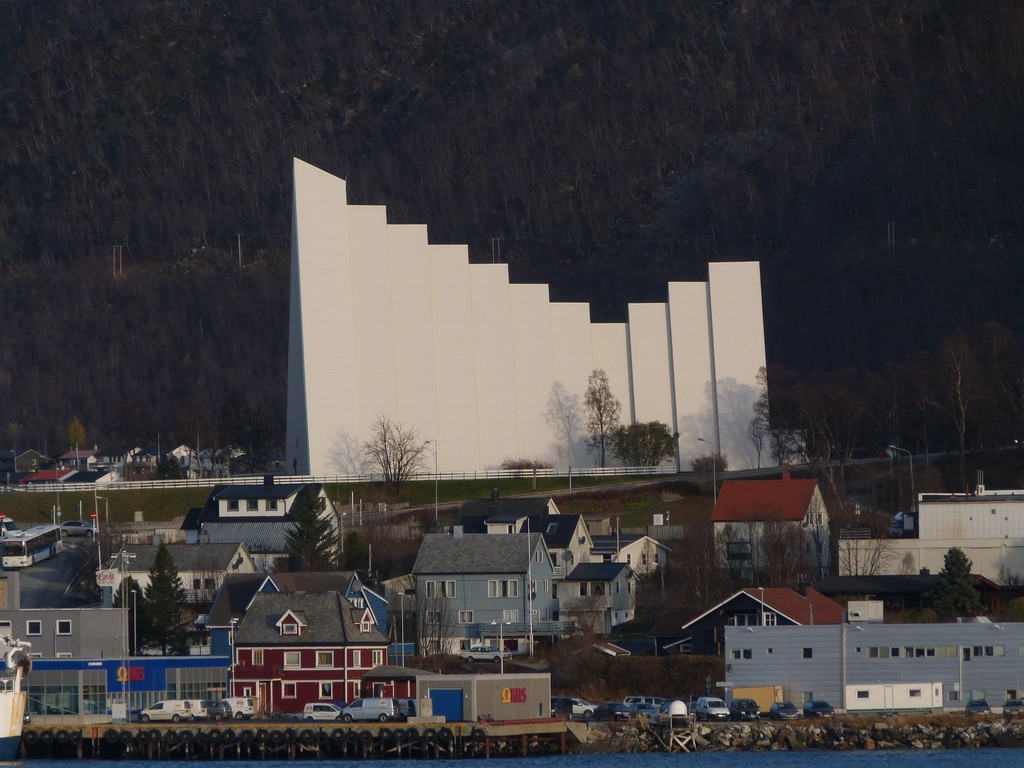 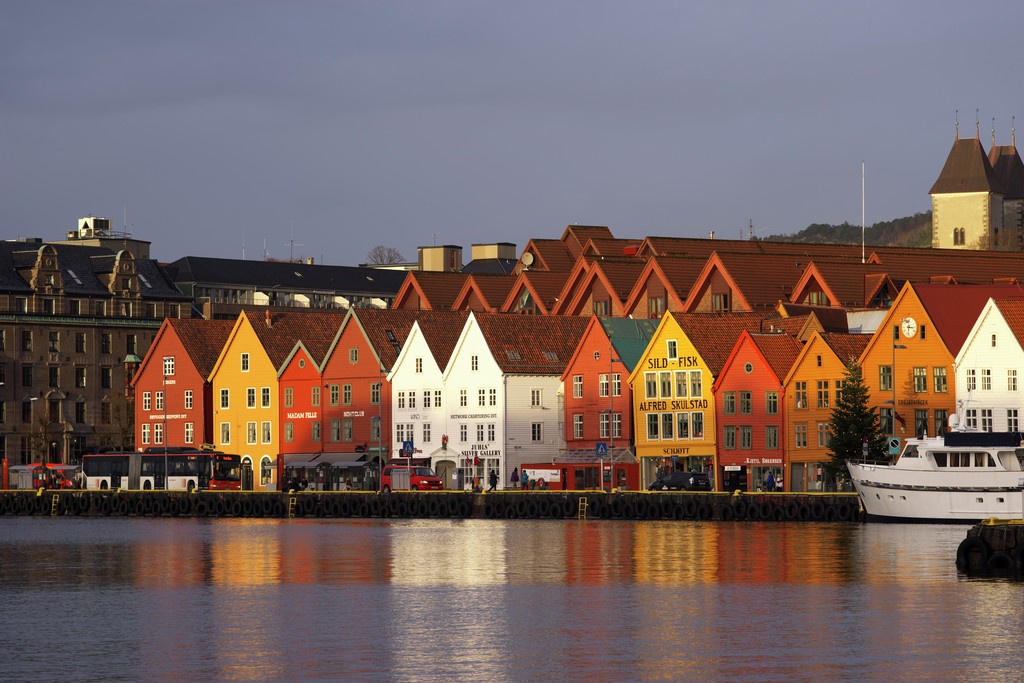 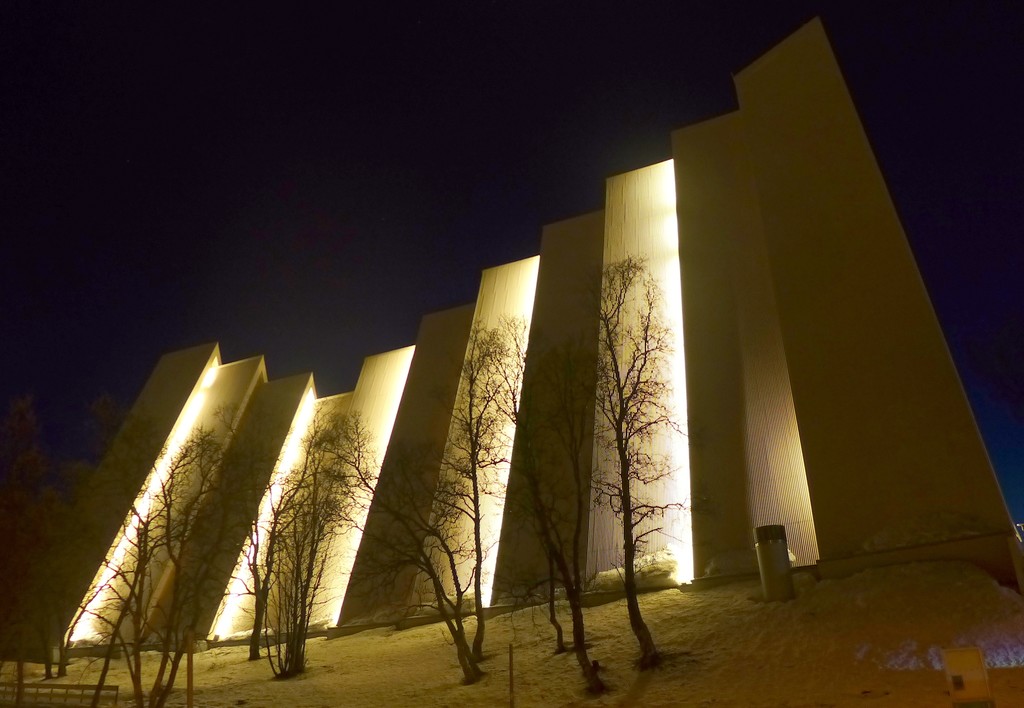 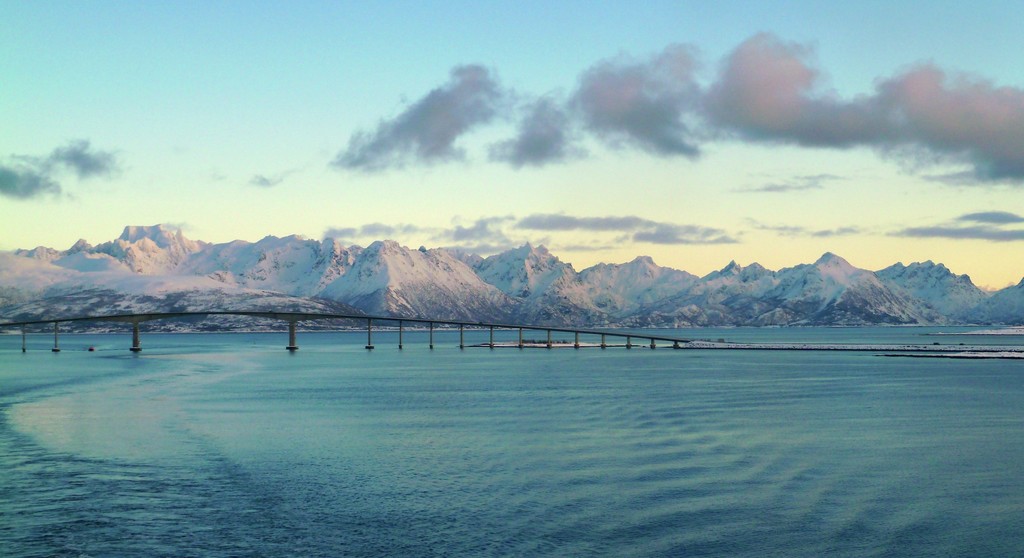 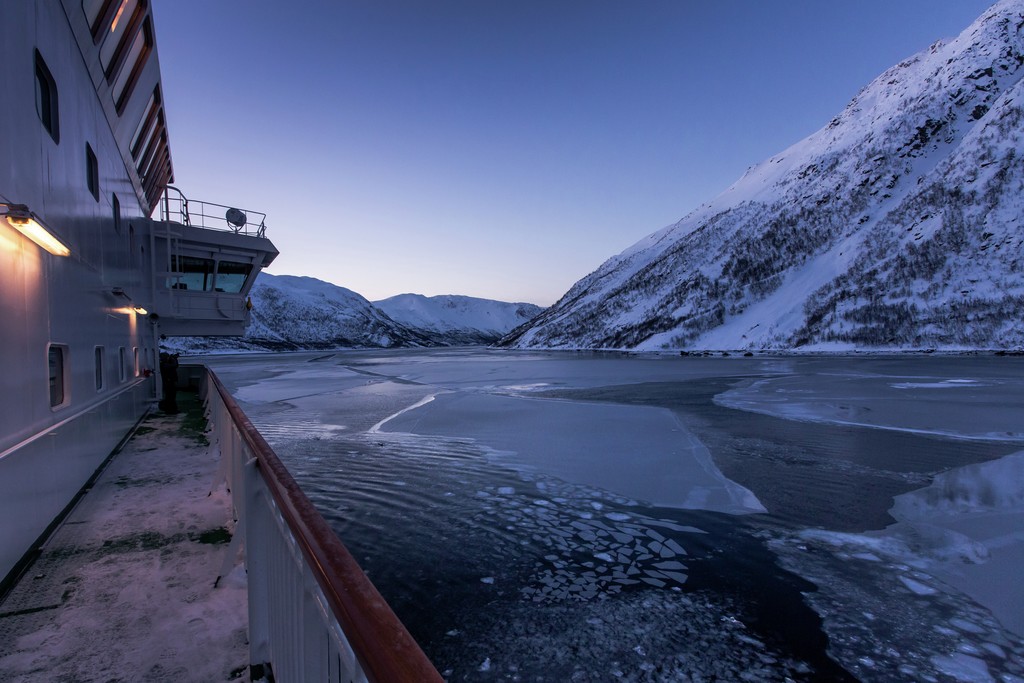 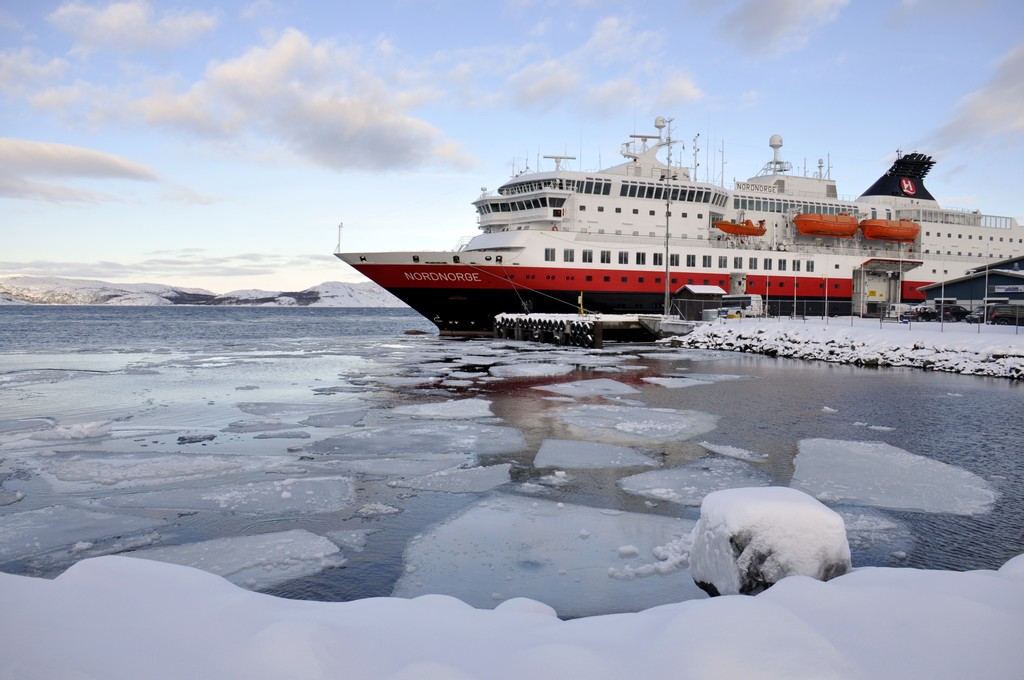 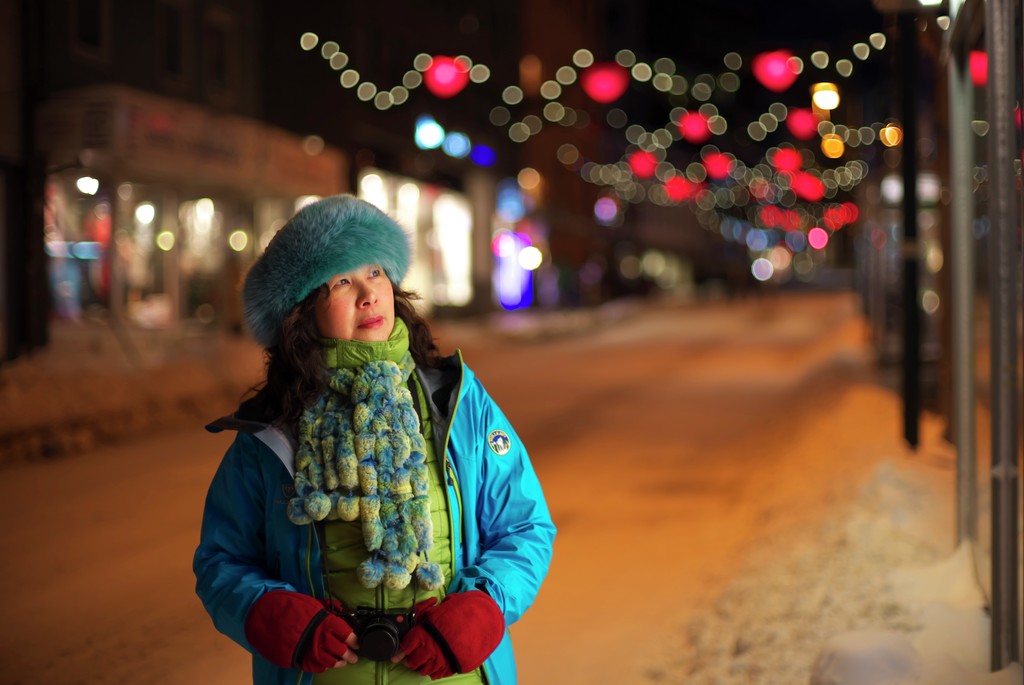 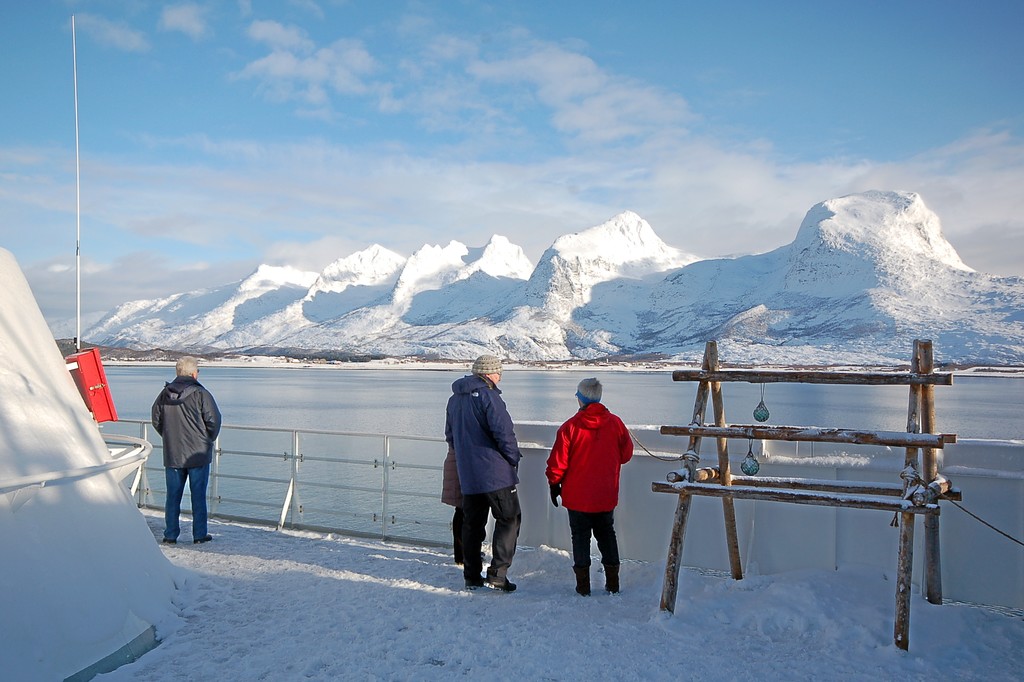 Prices start from £1,399 for a Classic Round Voyage including flights from Manchester, based on sailing from 24th October. This included a cabin category of your choice, on a full board basis.