What it takes to be fashion model

Nigel Martin-Smith, the man who discovered Take That (what happened to them??) is continuing to uncover raw talent at his Manchester-based Nemesis model agency, now the focus of a new BBC show Models: Street to Catwalk.  It’s all about what happens when a handful of aspiring runway stars from Manchester try to break into the business.

You see, edgy global fashion brands don’t just want conventionally beautiful people anymore, they are on the lookout for talent with attitude and the north (and specifically Nigel’s model agency) is where they’re heading to find them.

In the show, Nigel is a likeable mentor to his cheeky northern model hatchlings but you can’t help but cringe when you see the kids heading down to London downing cans of Stella  on the train prior to the fashion shoot that might make or break them, or not turning up to an important casting. But that’s what makes the four episodes a great watch. So good in fact, that the BBC3 TV series is now airing on BBC1 and there are plans for a follow-up series.

So what is the ‘Northern look’?

“Northern models have always been very popular in the industry. It’s probably their work ethic and northern humour that makes them so good to work with but more recently it’s been about the ‘look’, ” explains Nigel.

“You can’t really define the Northern look but for me it all started when it was cool to be different. All of a sudden we had pop stars like Ed Sheeran and Lewis Capaldi, so models didn’t have to be super thin and tall any more. It was all about diversity. The rise of fast fashion houses like Boohoo and ASOS meant that kids decided what models should look like. In the past you struggled to get black and bi-racial models off the ground whereas now EVERYONE wants ethnic models it’s brilliant.

“We have Manchester models working all over the world from South Korea to New York from Dubai to Miami.”

So how can I become a model Nigel?

“Ideally men should be 6ft but if they are really good we’ll go down to about 5ft 10ins and girls about 5ft 7ins to 5ft 9ins but the agency will go down to 5ft 5ins for a superstar. They must have loads of charisma, a good work ethic and be confident and cool in front of a crowd or a camera.”

“Go onto our website at Nemesismodels.com and apply to be a model.

“Don’t send professional photos just snaps off your phone will do. Face shot, mid length and full length and some swimwear or under wear so we can see body shape/tattoos NO FILTERS they are so annoying. Alternatively we see people for walk ins at the agency any week day between 11am -5am at Nemesis Agency, 1 Oxford Court, Bishopsgate, Manchester M2 3WQ.” 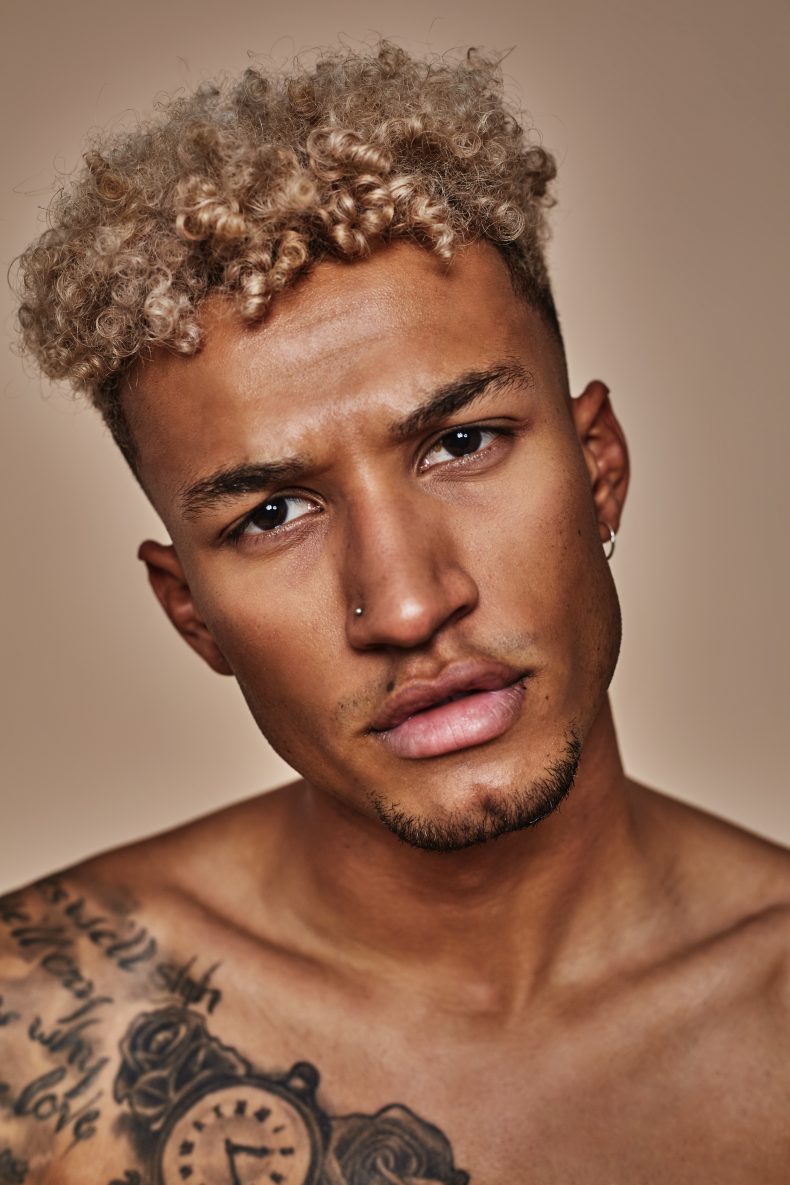 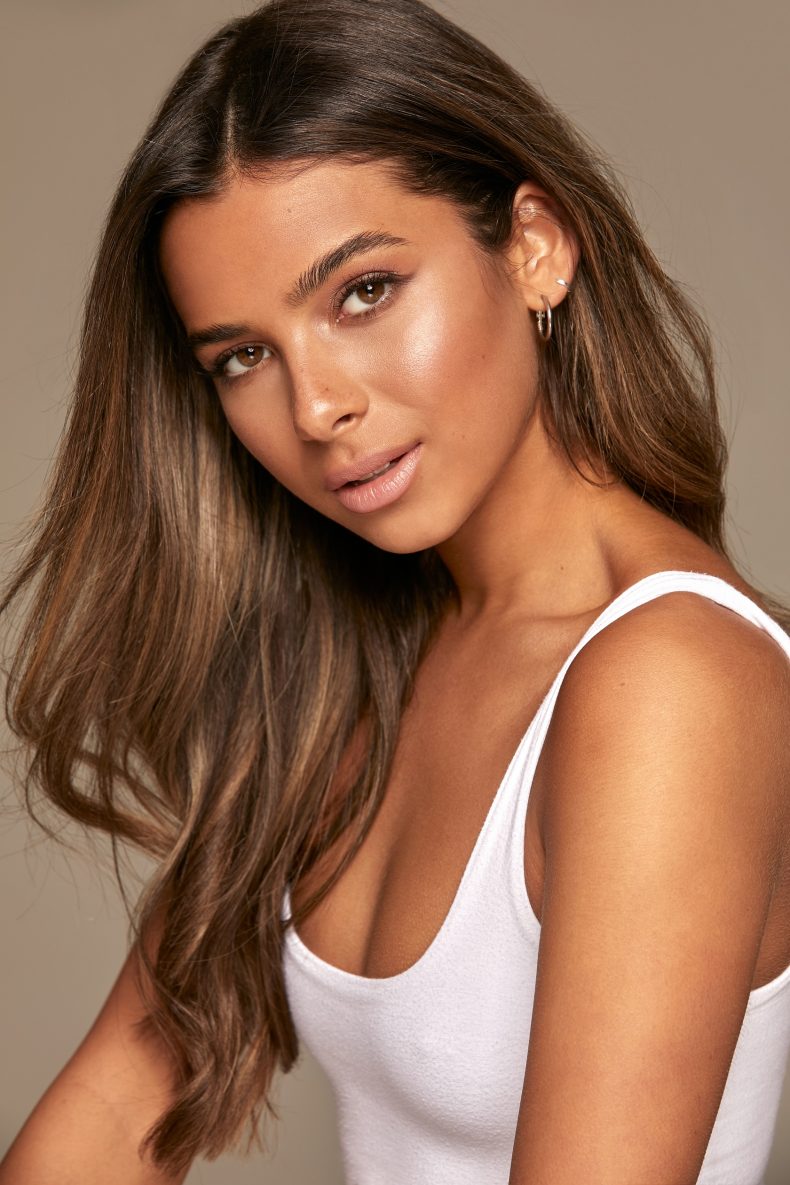 Who? Nicole Hagan from Manchester

Worked in a coffee shop 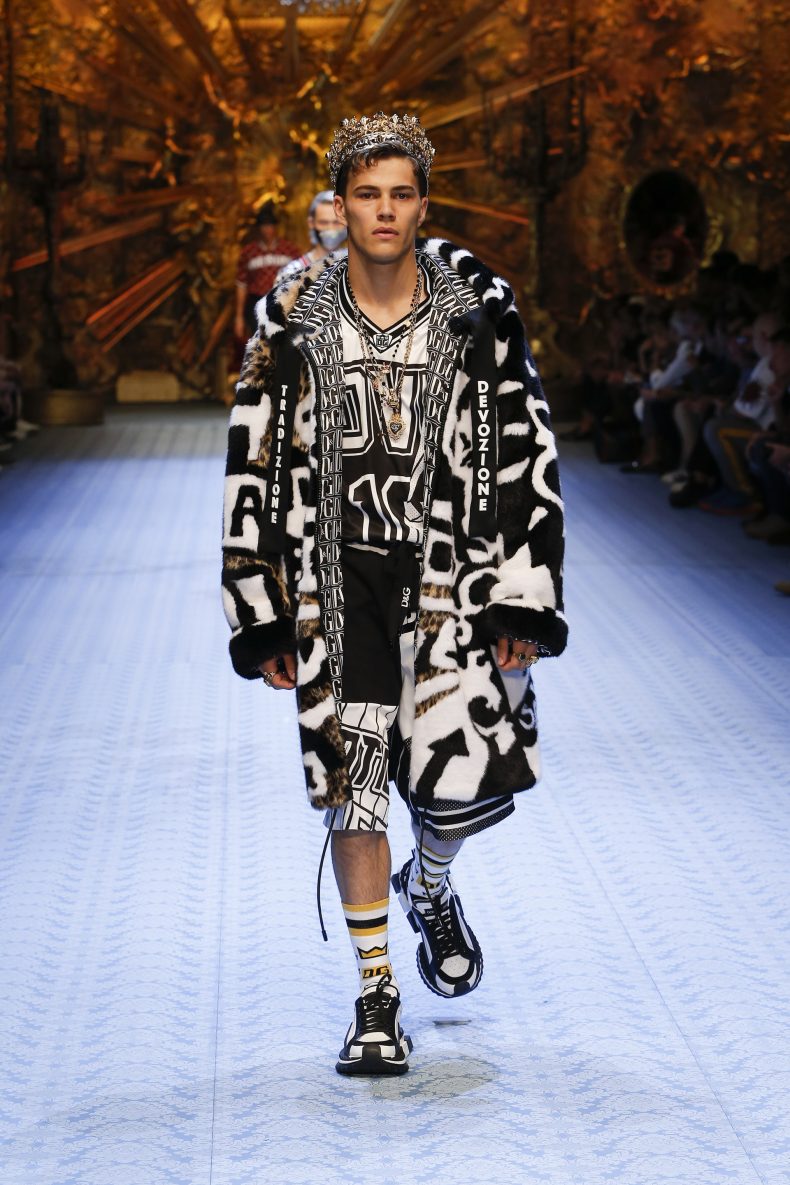 Who? Warner  from Leicester now living in Manchester

Worked in the Apple store 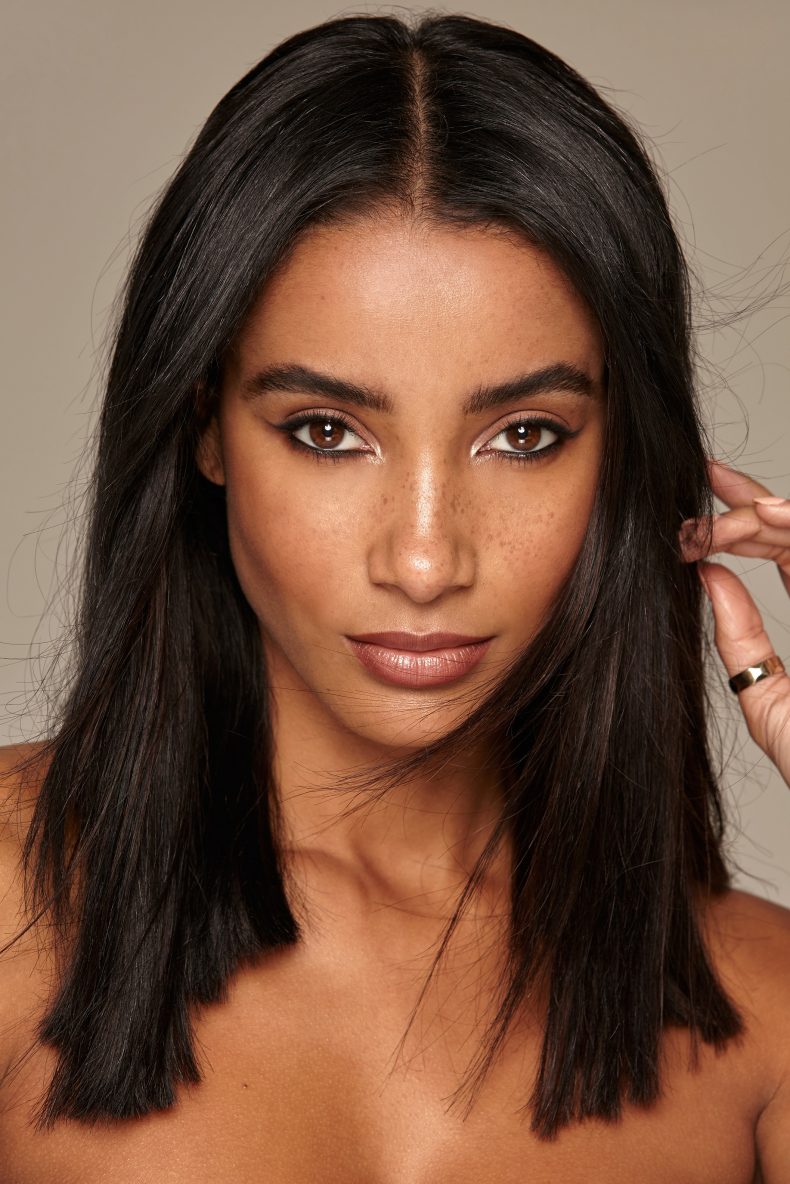 Who? Ming from Liverpool