The O2 Ritz, Manchester has been famous for it’s nightlife and music scene for almost 100 years and their line-up over the next few months will not dissapoint! 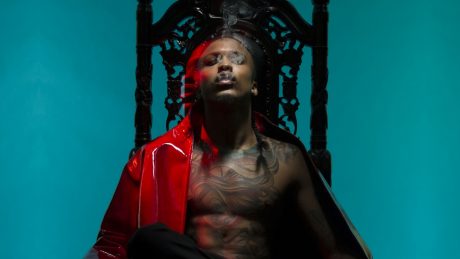 The R&B star is back with new material which include the singles ‘Drugs’ and ‘Lonely’. 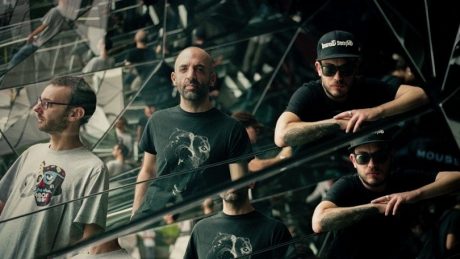 Incredible artists are coming to the O2 Ritz this January – Youthstar + ASM, Baja Frequencia and Mophono. 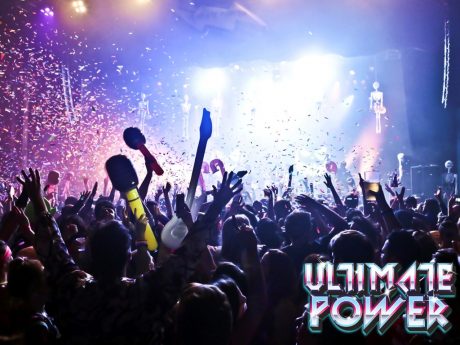 Dance the night away with Ultimate Power, you won’t regret it! 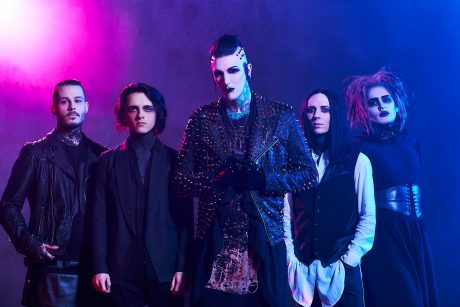 Pennsylvania’s metal disciples Motionless in White return to the UK with their latest release, ‘Graveyard Shifts’, which features an appearance from KORN’s frontman, Jonathan Davis. 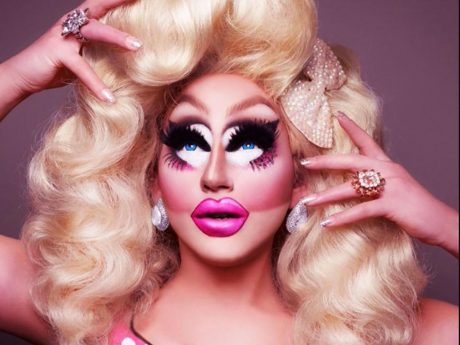 Drag persona Trixie Mattel, is an American drag queen, singer-songwriter and television personality who will leave you wanting more at the O2 Ritz. 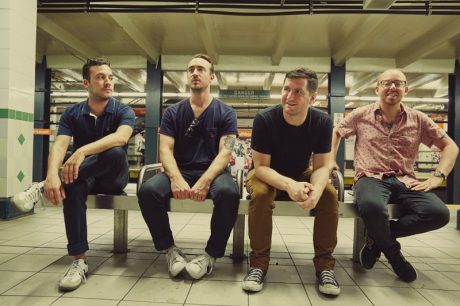 American punk rock band plus support acts PUP and Cayetana will be making a special appearance at the O2 Ritz alongside the beloved band. 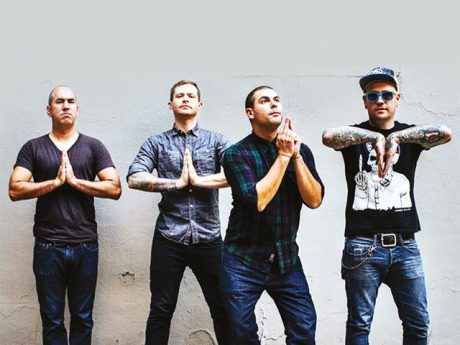 The American rock band formed who have has success with their five studio albums will be performing at the O2 Ritz! They are best known for their Michael Jackson cover ‘Smooth Criminal’ which hit number 3 in the UK charts. 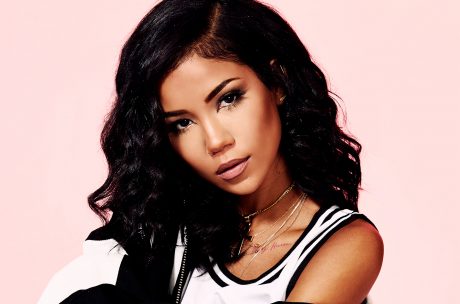 The American R&B singer and songwriter has been in several music videos for group B2K which she used to attract her own audience. She is best well known for ‘The Worst’ and ‘While We’re Young’. 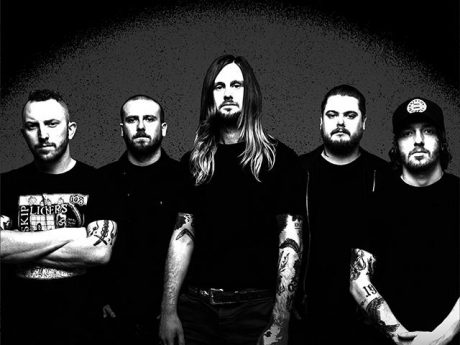 Credit: While She Sleeps

2017 was a monumental year for the group, with a top 10 album and sold out shows across the globe! So if you can still get tickets, they are not a band to be missed!!

If you liked this, check out another article in the What’s On series.