It’s a sad day when you find out that not one but two charities that are set up for the care and wellbeing of animals are more interested in politics and petty feuding than the health and happiness of animals. 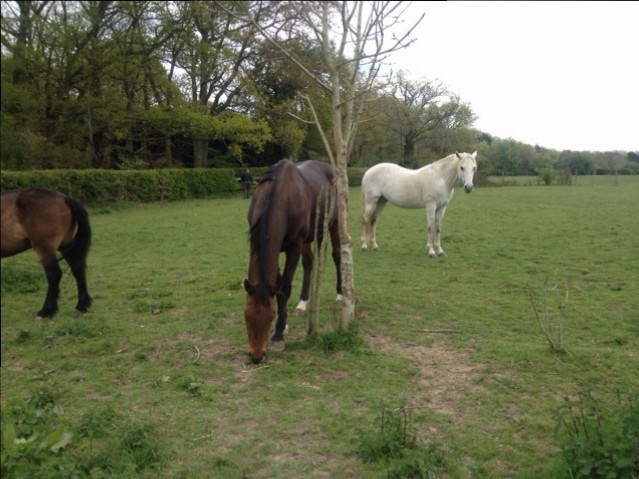 The story is long and only a sad tale. The Horse Welfare charity (welfare used in the loosest possible term) gave/loaned a horse named Billy, that they were struggling to look after to a lady, who through the years has saved 100’s of horses’ lives and gets up daily at 5am to care for each and every animal, financed solely by her and her husband.

20 years flashes on with happiness and fun for Billy.  During those 20 years he makes a life long friend in glossy tailed Lippizzan, as soul mates and the best of friends, they were suffering a little with the lack rich green grass growing in the fields that they had become accustomed to. 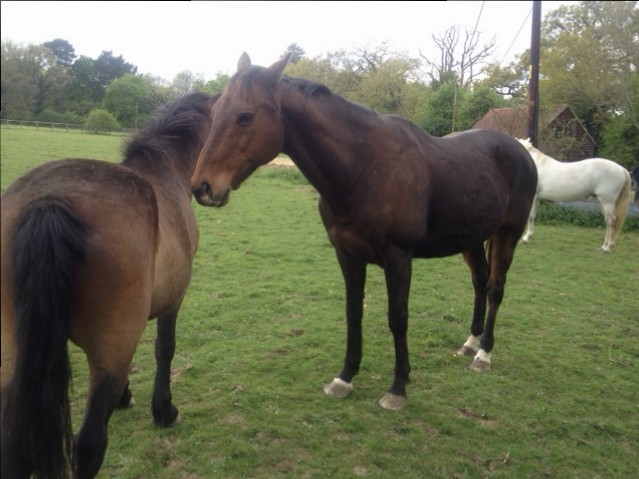 So they where moved with the approval of the charity to a new home, and for two years they have basked in life’s luxuries, being groomed every day, stabled and looked after better than any horse could dream.

Astonishingly this tale of happiness falls of the tracks because of the RSPCA. 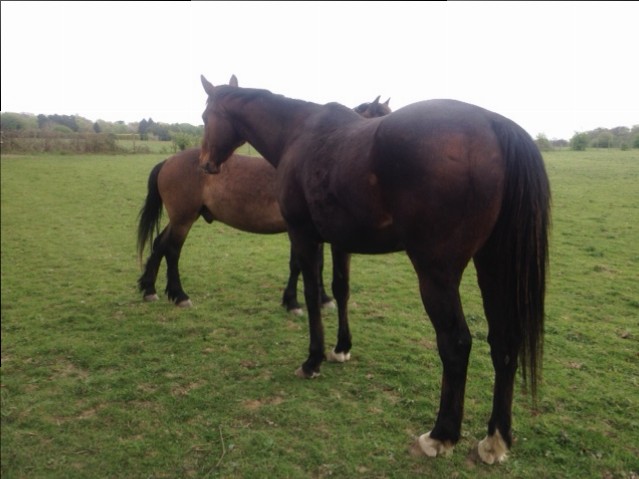 During the winter months the lady as she has always done took in 12 ponies who were left for dead, and slowly struggled to help them gain weight. The RSPCA waded in after a vet had check them and given them a clear bill of health and said they needed more hay. “Well it could be said they are nothing but helpful,” Said with a belly full of sarcasm.

For no apparent reason a feud then emerges between the two charities both wanting nothing to do with the other. 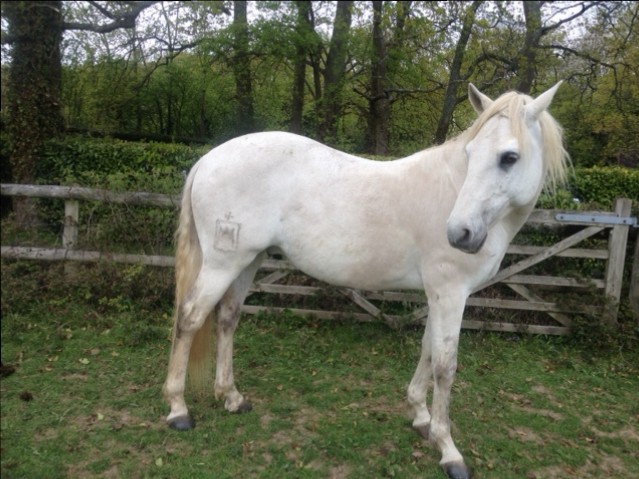 The Horse charity at this point shows it’s lack of care for any horse and demands that Billy is returned to them, when questioned by a fellow journalist the Senior field officer said “yes they where in fine health” but went on to say “I want him back because the horse is mine, if you had my car I would take it back.”

Raising the very sad question did he even care that the horse was happy and well but he was just instead only interested in winning an argument.

Remembering these horses have stood side by side for 10 years and are old now and tired, separating them or even travelling them maybe more than they could cope with, but also that they are loved and cared for in a happy and safe home.

This evil and heartless charity has trespassed and shouted until they have got their way. Billy will be take from the comfort of his home and away from his friend, on Thursday the 7th of May by this so called charity, and the RSPCA couldn’t seemingly give a dam.

What has the world come to when two innocent animals that can not speak for themselves are treated this way, by what can only be described as power hungry fools acting on behalf of a so called charity for their own selfish gains.

Yes there are crisis happening around the world, bigger and smaller than this, but sometimes we need to stand up for what is right and those that have no voice so idiots like these are made to find a job were they cannot affect living animals.