Why Italians are the most stylish 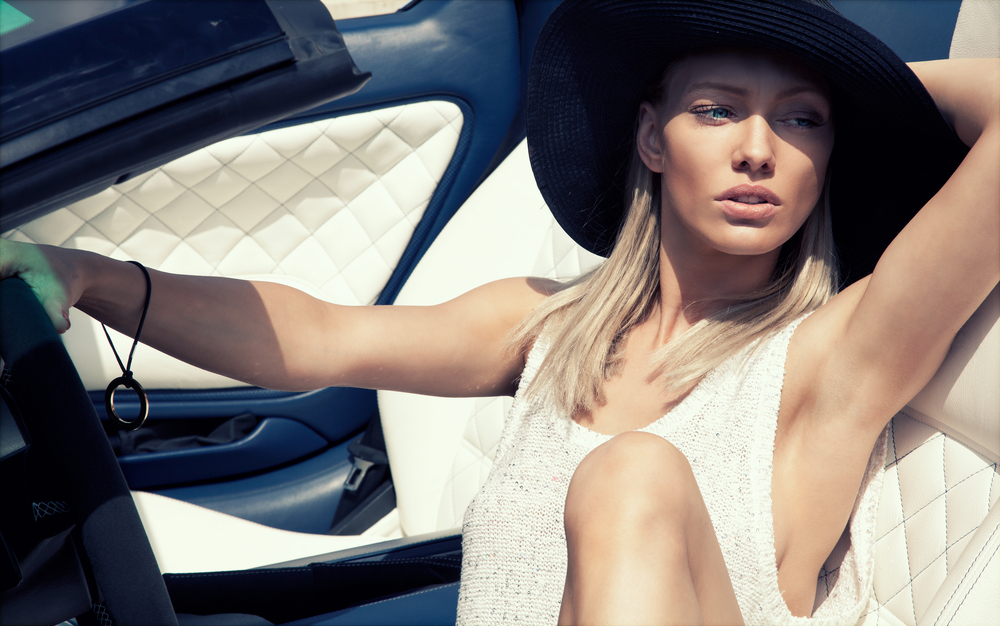 Italians have been named the most stylish dressers in Europe – with the UK coming in at fourth place.

The Mediterranean country, which is home to world-famous designers and fashion houses including Prada and Versace, took the top spot in the international poll of 14,000 adults from across Europe.

France, home to luxury maisons including Saint Laurent, Balenciaga and Balmain, came in a close second.

Global platform for the luxury industry, FARFETCH, which commissioned the research, has launched an interactive guide that gives access to the most popular fashion trends across the world during 2020.

The tool shows sales data from some of the world’s most fashion-forward cities, and how shopping habits have changed during worldwide lockdowns. 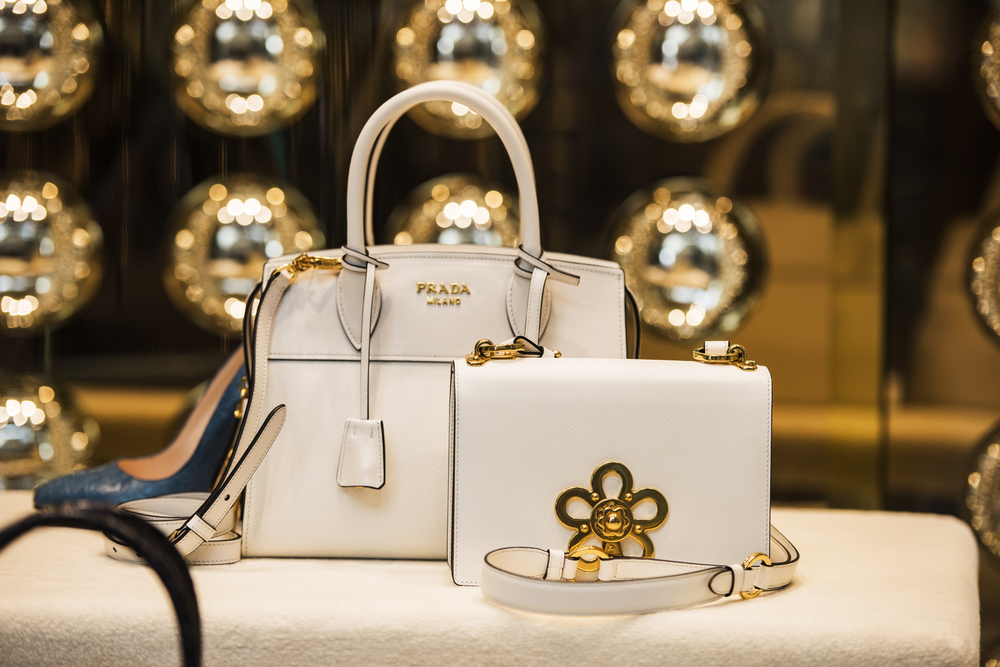 Milan has seen sales of tracksuit sets increase a huge 1000 per cent in 2020, as time spent indoors and out blends together.

The UK saw the biggest increase in sales of the classic Aviator watch – with sales increasing by 400 per cent – more than any other country worldwide.

The study also revealed how people rate themselves when it comes to style, with 76 per cent of Polish adults describing themselves as ‘fashionable’ – compared to 67 per cent of Italians, and 64 per cent of French residents.

Italians have a passion for fashion – spending more than anyone else during a typical month, with Germans coming in a close second.

Although the Spanish will take more time to look for the latest trends, spending nearly 10 hours a month browsing for clothes and accessories, compared to four-and-a-half hours spent by those in the UK.

‘Conscious’ shopping is also becoming a growing trend, with the UK seeing a 108 per cent rise in those shopping sustainable brands.

Britons also bought more pre-owned clothing than they did last year, as did many other countries across Europe.

Those living in Spain will also indulge themselves the most when it comes to reading up and finding inspiration for new looks, spending five hours a week browsing websites, reading magazines and scrolling through social feeds.

The study of residents from the UK, France, Germany, Spain, Italy, Poland and Denmark revealed more than a quarter of all adults will browse Instagram for style tips, and fashion inspiration.

Another 27 per cent look to fashion websites and 22 per cent turn to magazines. It also emerged 51 per cent of all adults polled will take fashion inspiration from other countries, with Italy, France and the UK most likely to inspire people.

A further 56 per cent enjoy learning about fashion and style, with 52 per cent keen to broaden their horizons and learn more about international couture and design.

The research also discovered Victoria Beckham was named the biggest style icon, chosen by a huge 28 per cent of respondents. 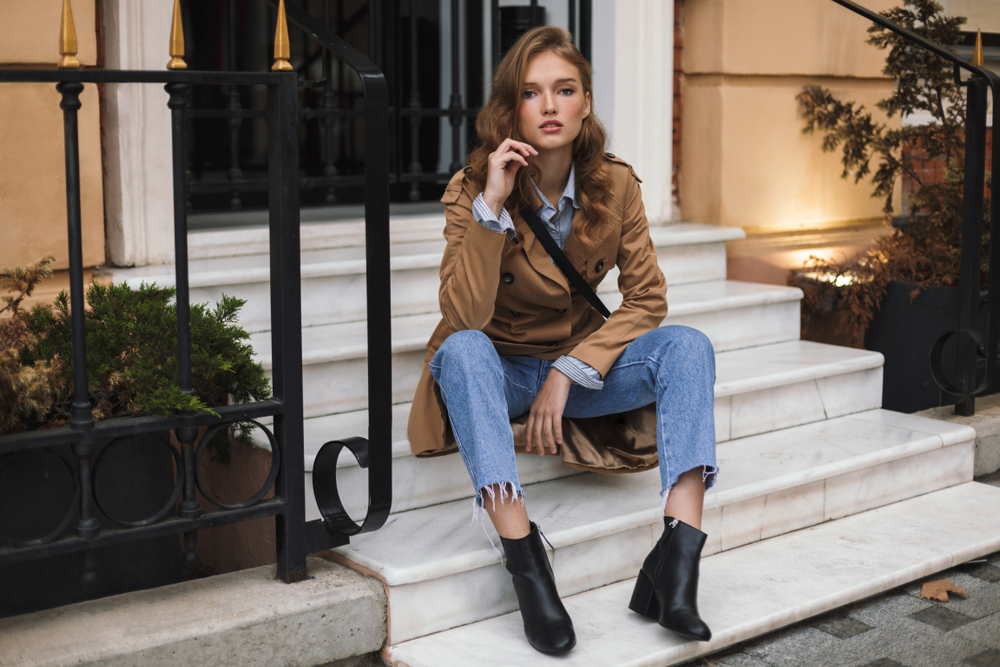 A spokesperson for FARFETCH said: “Fashion has always been a great way to truly express and explore your individuality, and now with so many different styles to choose from, it’s never been easier for people to really put their own spin on things.”

All time greatest top 10 fashion designers according to European adults: