Why you’ve been brushing your hair wrong this whole time! 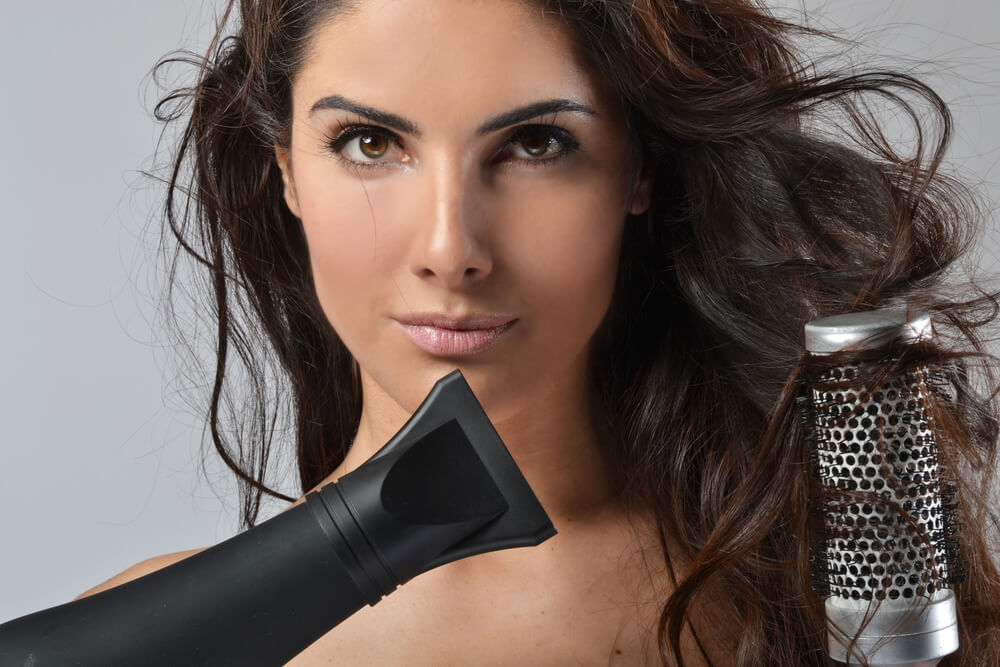 Millions of women are risking long-term damage by brushing their hair with the wrong hairbrush, combing too hard, ‘ripping out’ knots or starting from the scalp, according to experts.

When it comes to the tools, using an old hairbrush, sharing it with others and not using a brush specifically for their hair type are also among the damaging things women are doing on a daily basis.

And although it can be difficult to avoid the temptation, ripping out knots and tangles can affect hair as well as using a hairbrush which isn’t specifically for detangling.

Using a brush which doesn’t have flexible teeth or bristles will also lead to damage as stiff teeth pull on tangles instead of gliding over them.

The insights were revealed by Tangle Teezer’s founder and inventor Shaun P, who launched the businesses after an appearance on Dragon’s Den, said: “It’s worrying to see just how many women are brushing their hair incorrectly and causing unnecessary damage to their hair.” 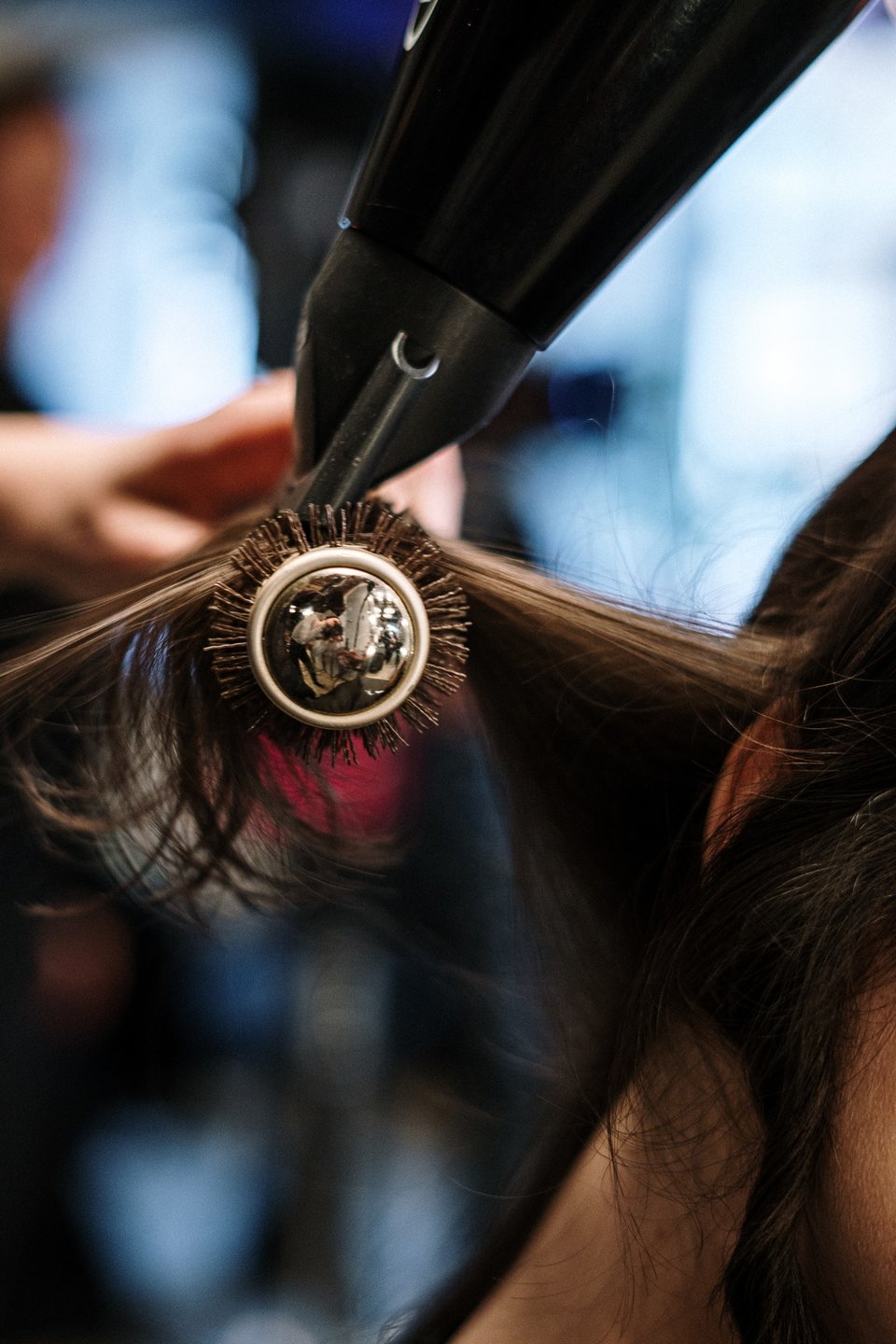 “No matter what the hair texture, it’s important to use an intelligent hairbrush which is gentle.

“It’s also concerning that women are using one brush for all tasks, a good way to look at this is you wouldn’t use a foundation brush to apply blusher, so why use a detangling brush to blow dry hair?

“No matter how tempting it is to pull or cut knots, it’s always best to use a detangling hairbrush.”

Take the short quiz by the hair experts to see if you’re brushing correctly.

This comes after a study found more than four in 10 admitted they are aware some of their actions damage their hair, such as from heat or brushing too hard or soft.

And half brush their hair from the scalp downwards while more than a fifth share a hairbrush with others.

Just like make-up brushes, experts say different combs and tools should be used for different hair tasks, whether it’s wet, tangled or being blow-dried. 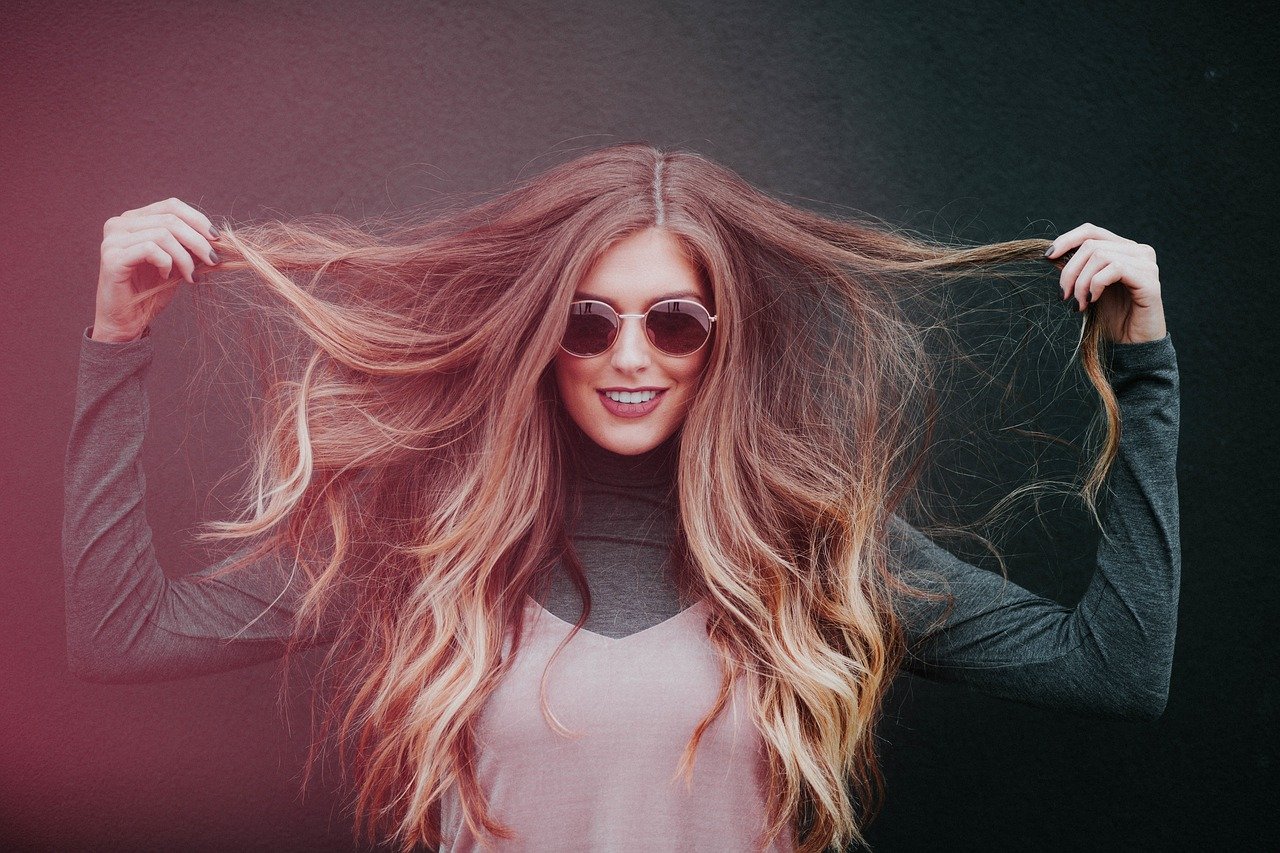 However, three quarters of women use the same hairbrush for all aspects of their hair care.

And while 30 per cent of women only own one or two hairbrushes, a sixth have more than seven make-up brushes.

More than one in twenty even admitted to still living by the old age phrase ‘brush your hair 100 times before bed’.

But although 22 per cent of women have a specific routine for their locks, more than half admitted they do not know if they are using the right brush for their hair type.

The most common type used was found to be a paddle brush, according to four in 10, followed by round (27 per cent) and detangling (27 per cent).

More than half of those polled have even cut their hair in a bid to make it easier to care for.

But while the average woman updates their hairbrush every three years, Tangle Teezer experts advise it should be replaced as soon as it begins to look worn or feels like it’s ripping the locks – but brushes can last up to 10 years.

And those with super thick, curly or afro hair may need to upgrade sooner because the brush has more work to do.

When it comes to products, those polled were more likely to use them before brushing rather than after – although experts advise products aren’t necessary for all hair types, but doing so won’t cause any extra damage. 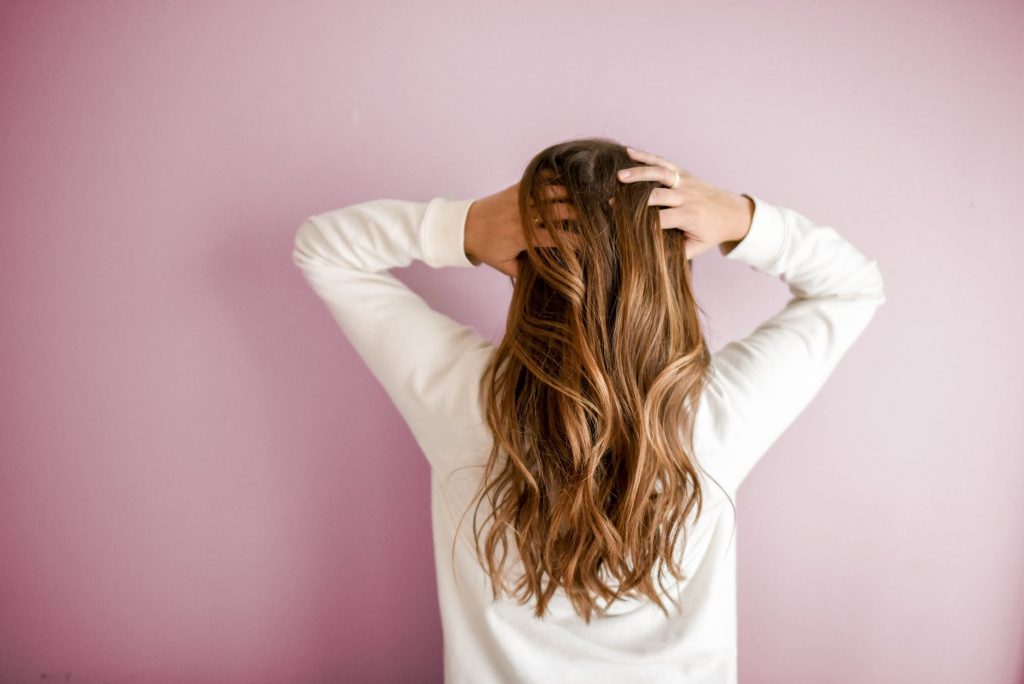 Less than a quarter of those polled, regularly use hair masques, while 26 per cent do use heat protection spray and more than a fifth apply oils.

The biggest concerns for UK women were found to be split ends (40 per cent), frizz (34 per cent) and thinning (29 per cent).

Shaun P added: “We have created different brushes and adapted the teeth to suit all hair types, to give the perfect brush for all hair textures – be it afro hair, thick and curly or fine, thinning, fragile and straight.

“And also for different needs that can help prevent breakage on wet hair as the teeth flex over the tangles rather than dragging through them.

“Using the right hairbrush for your hair type, will help limit hair damage or loss through mechanical trauma.

“This is caused by such aggressors as straightening irons, curling tongs and frequent colouring.”