There is a fair chance that a lot of the people reading this article will have taken a trip to the South of Spain at one point or another. After all, the Costa del Sol is one of the most popular holiday destinations in the world, with cities like Marbella and Malaga attracting millions of visitors each year. In fact, more than ten million visitors come to Andalusia every year, which is about four times bigger than Manchester’s population.

However, not all of us can afford to go to these lovely places in peak season. One way around this is to go in Winter and enjoy a bit of warmth or the other is to take your chances and play Lottoland.

Lottoland has over 5 million players currently and is quickly becoming one of the most used lottery games to date. They also won Lottery Operator of the year in February at the prestigious International Gaming Awards. Lottoland is an easy and fun game to play, all you have to do is pick 5 numbers from 1 to 50 and you are ready to go! It costs just £2 a go and if you turn out to be the lucky winner you could soon be soaking up the intoxicating mix of sea, sun and sand.

So where would you go if you were Lottoland’s next winner? We know where we would…the South of Spain!

So let’s take a look at our top three weekend getaways in the South of Spain. 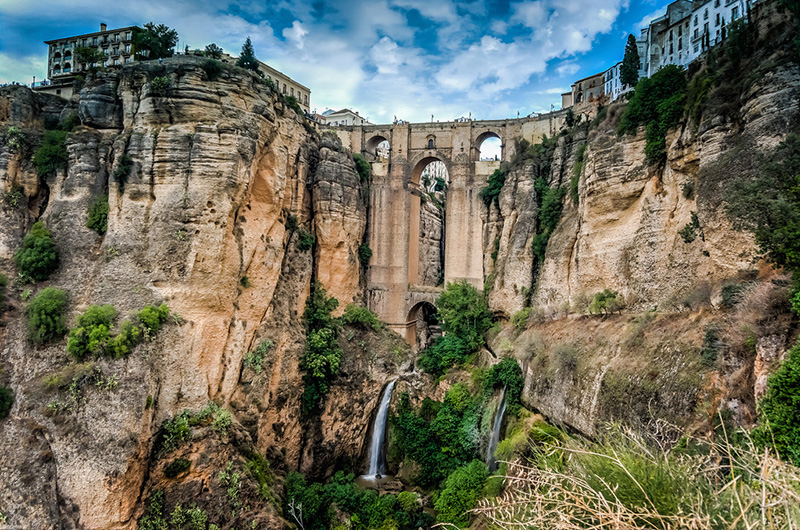 The stunning Alhambra palace should be on everybody’s bucket list, but it’s not the kind of place you can just pop into on a whim. Tickets need to be purchased well in advance, and during the summer months, it’s often booked solid. However, a trip to Granada during the off-season will allow you to explore this amazing place in relative tranquillity, and without fear of keeling over from the summer temperatures. Granada’s student population adds to the cities lively night-life, and you can happily wander the historic town enjoying free tapas as you move from one bar to the next. If you plan to stay longer, you can also use Granada as a base from which to go skiing on the imposing Sierra Nevada mountain range, which is just 30km away. 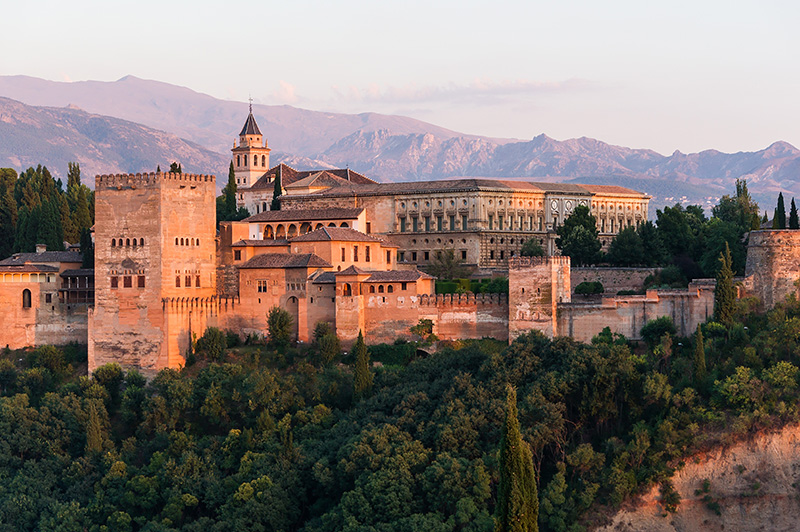 Ronda is one of the most stunning towns you will discover anywhere in the world. It is dominated by the ‘New Bridge’ (new as in 250 years old) which crosses the gorge and connects one side of the city to the other. Ronda is a history-lover’s dream, as the city was first settled back in the 6th century BC, and even today the city bears traces of the Romans who ruled the city in the centuries after that. Wandering through the narrow streets is like taking a journey back in time, and the views from the town walls are stunning, as Ronda is situated 750m above sea level. When you visit this historic town, you will walk in the footsteps of Orson Welles and Ernest Hemingway, both of whom spent a lot of time vacationing in Ronda. 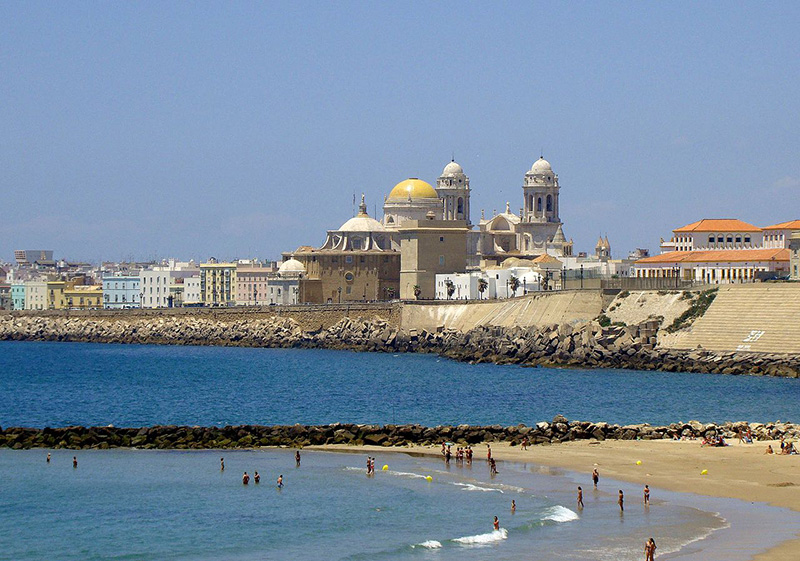 While most holiday-makers from the UK gravitate towards the Costa del Sol in the south-east of Spain, the Costa de la Luz in the south-west offers an attractive alternative. Cadiz is the oldest continuously inhabited city in the whole of western Europe, where you can stumble upon historical sites at every turn. You may be doing plenty of stumbling if you sample too much of the region’s famous sherry, as the city forms part of Andalusia’s ‘sherry triangle’. The seeds of some of the giant trees dotted around the town are said to have been brought back from Columbus’ maiden voyage to the Americas, and this port city offers stunning views out over the Atlantic.

Anyone of these places is a brilliant place to go for the weekend, especially if you are that lucky person who wins Lottoland’s prize draw.