“You can’t get off dieting if you still hate your body.” 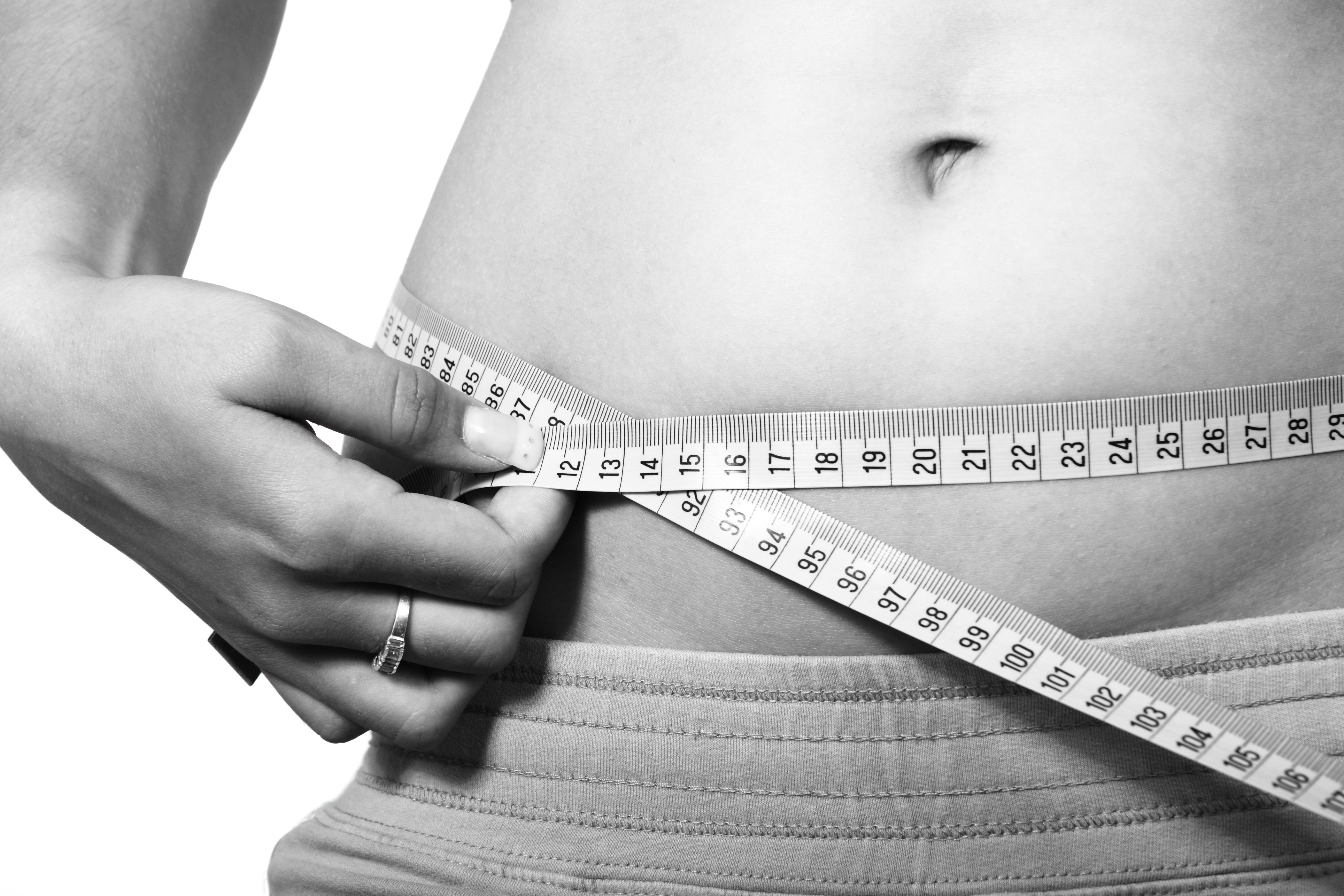 It is time to close the tabs of ‘what the perfect body is,’ put down the diet book, and start to love yourself, just like these women have.

As there is growing awareness of the way social media can affect body image, women are beginning to confront this by coming to terms with their body issues.

For Srna Dabik, a 24-year-old mindfulness blogger on ‘Bloglovin’ and traveller who lives in the USA, body positivity has always been a long journey.

“I have always been a bigger girl and have spent my whole life dieting. I’ve lost a lot of weight in my life time but I have always gained most of it back.

“Body positivity for me meant coming to terms with the fact that my body is good enough the way it is. When I used to diet I was never kind to myself, but now I’m embracing my body as it is, I feed it good food,” She explains.

According to the Dove global study 2016, consisting of interviews from 10,500 women and girls across the globe, 69% of women, 65% of girls say increasing pressures from advertising and media to reach an unrealistic standard of beauty is the key force in driving their appearance anxiety.

Selena Gomez, singer, is one of the many celebrities who have chosen to quit social media over the years. In August she decided to remove herself from Instagram for self-care, after becoming the most followed account in 2016. She returned in November 2016, claiming, “I have finally fought the fight of not being enough.”

Srna decided to make social media become a place for her to flourish.

“Social media has been taken over by the weight loss industry. Everywhere we scroll we see images of men and women with flat abs that are sponsored by companies that sell teas, pills, and other weight loss products.

“It is so easy to fall into a terrible mindset, and start hating your body because of these skewed, unrealistic, and often Photoshopped images of human bodies.

“On the other hand, there is an incredible body positive, fat-accepting, human-loving community full of men and women that refuse to feed off of weight loss propaganda,” She claims.

Srna describes the importance of social media in terms of the sense of community it creates, “If there is something you’re passionate, angry, or sad about, you can bet that there is a whole group of people that will stand shoulder to shoulder with you.

“I have met some incredibly inspiring people in the body positive community that I am so proud to call my friends today. We all recognise how damaging social media can be, and we fight that stigma and produce healthy, positive content online.”

‘Embrace’, a social influence documentary, delves in to the issue of body image by exploring the reasons why people have such alarming rates of body issues, through speaking with experts, well-known personalities, and women in the street.

Lisa Beasley, global ambassador for ‘The Body Image Movement,’ who created the film ‘Embrace’, runs her own Facebook page named, ‘My Body Positive,’ that influences people to treat their bodies with kindness.

She believes it is more difficult for girls and boys growing up today because of the pressures from social media.

“I did a screening of embrace at a school with a university lecturer who specialises in body image, and a researcher who does body image work.

“They explained how we need to help our young people to become more social media literate, by enabling them to work out what’s behind those messages on social media, instead of taking it at face value,” She explains.

Beasley finds it difficult to see the young people of this generation having to face the concept of comparing themselves to an image that is not physically reachable.

“I have a 13-year-old daughter who, every morning at breakfast, is telling me what the Kardashians are up to, and she thinks it’s all real when it isn’t, of course.

“What saddens me most is that it’s an absolute constant for someone like my daughter. She has a huge pressure from social media all of the time, which didn’t exist when I was her age.

Lisa does believe, however, that social media can also be positive and can unite people: “It’s easy to say social media is dreadful and has a bad impact on young people particularly, but it can be used for good causes as well.

“A few weeks ago, Amazon were selling an awful t-shirt that had a joke about anorexia on it, so the ‘body positivity brigade,’ for example Facebook groups that I’m involved in and lots of other groups who were absolutely horrified, sent emails and social media pressure showing their disgust.

As a result, the t-shirt was removed from the site.”

Thanks to social media, 330 people came to her first ever screening of Embrace, “That was down to my use of social media and my networking groups, so it definitely has a positive effect too.”

Lisa also runs her own workshop and conducts one-to-one coaching to help people to stop dieting, and to learn to have a good relationship with food.

“I have spent most of my life hating my body, feeling like if I was thin everything would be okay. It’s only been in the last couple of years that I have managed to sort myself out, and I did that through finding out about mindful eating,” She claims.

According to Lisa, mindful eating is about learning to take notice whilst eating, rather than mindlessly eating without paying attention.

Beasley describes how, “I have started running workshops on mindless eating, it has totally transformed the way that people see themselves, however I have quickly learnt that the body image work naturally comes with it.

“You can’t get off dieting if you still hate your body.”