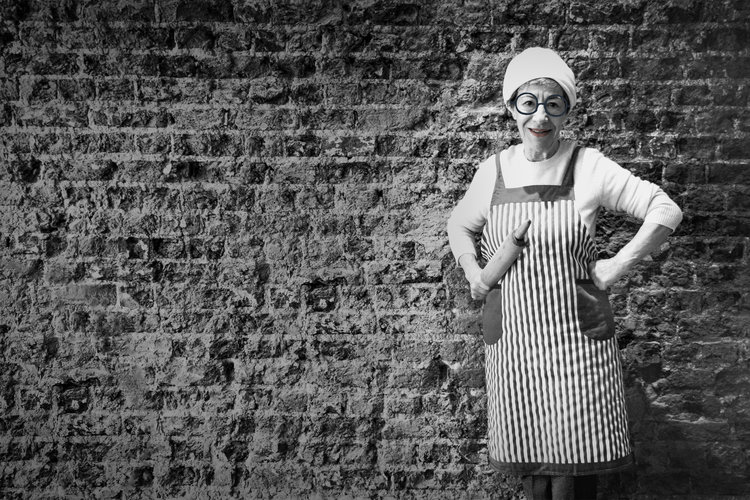 Arsenal F.C. were playing the evening my companion and I visited Zia Lucia in Islington. The Emirates Stadium fits around 60,000 fans and that meant that North London was about to get busy.

But while I was fully expecting a top football club such as Arsenal to draw in big crowds on a chilly Tuesday evening, I was certainly not expecting the furore awaiting us at our chosen pizza place.

Zia Lucia is a four minute walk down Holloway Road from Highbury & Islington station and I saw the crowd of people waiting outside from quite a way away. It was the only discernible group of punters I could see for miles despite the number of interesting and trendy restaurants we passed on the way. There’s Vietnamese, Korean and Ecuadorian spots, for example. There’s even a “Bird” who do some of the best fried chicken I’ve ever had.

Walk-ins, reservations and helmet-wearing takeaway guys alike all stood outside Zia Lucia all waiting for a shot of what was clearly the most popular place in the area. The wait staff busied themselves with early menu previews for us as we waited, which was not that long considering the packed 46-seater merriment found inside.

Our menu revealed their hook: four different types of 48h slow fermented dough. Add that to a traditional pizza-making ethos with only classic Italian ingredients and you’ve a pretty “in vogue” eating joint. 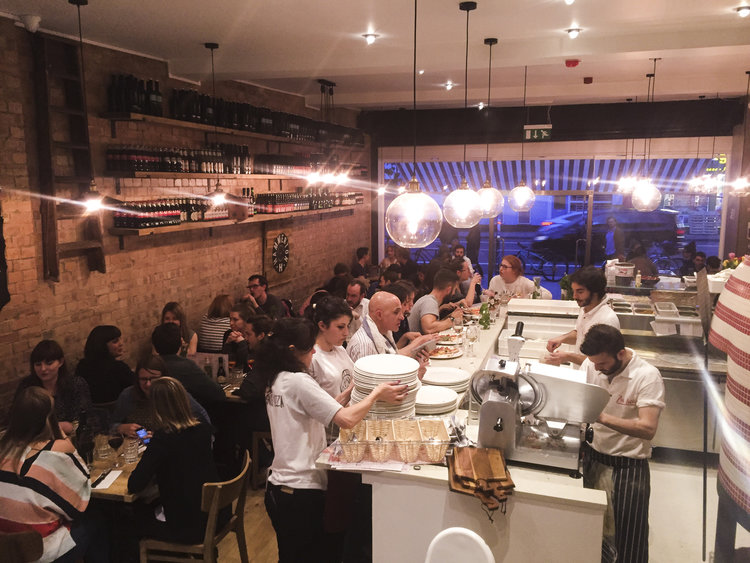 Italian duo Claudio Vescovo and Gianluca D’Angelo opened Zia Lucia, named after the latter’s aunt, a couple of years ago, with a second site opening in Hammersmith in February.

With their success continuing unabated, a third site will open with the new Boxpark Wembley in December.

Back in Islington, we were soon squeezed in at the bar, close enough to feel the heat of the tremendous wood-fire oven slap bang in the centre of the restaurant. The four aforementioned doughs are wholemeal, gluten-free, traditional and vegetable charcoal – I just had to go for the latter.

But first, a bowl of mixed olives and a portion of burrata with olive oil and black pepper.

The burrata, a globulous orb of creamy mozzarella, was the ideal precursor for arguably one of the most decadent pizzas I’ve come across this year. And a brief return to the football theme of the evening.

Andrea Pirlo was one of the greatest Italian footballers of his generation. An elegant midfielder, almost as famous for his love of food and culture as he was for his passing ability; Pirlo has been immortalised at Zia Lucia in their mozzarella, gorgonzola, apple, truffle and olive sauce pizza.

With drizzles of their homemade chilli oil gently blending with the truffle, the mix glinting on chucks of decadent gorgonzola, mounds of olive paste and slices of fresh apple all nestled on a smoky black base; I quickly became lost amid dangerous levels of pleasure – similar levels, it turns out, as my companion and her Ortolana – tomato, mozzarella, courgettes aubergines and peppers. A slightly less outrageous choice but no less excellent.

Homemade ricotta cheesecake was more of an obligation than a choice, with every one of the bouncy wait staff recommending we give it a roll. The best compliment I can give it is that it tasted rather like my mum’s homemade desserts.

A firework shop was in the building before Zia Lucia took the spot. In many ways, it’s very much still there. 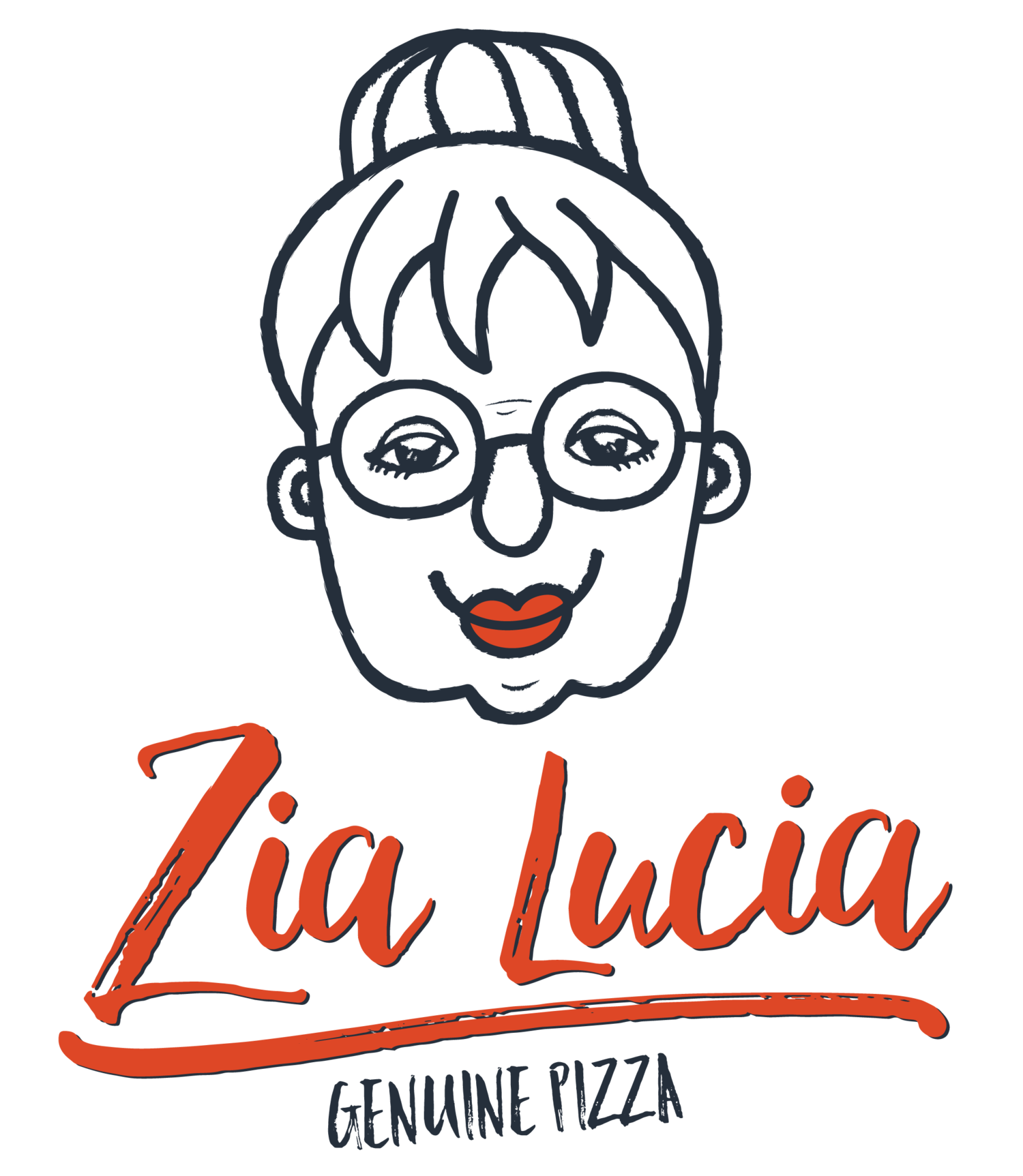