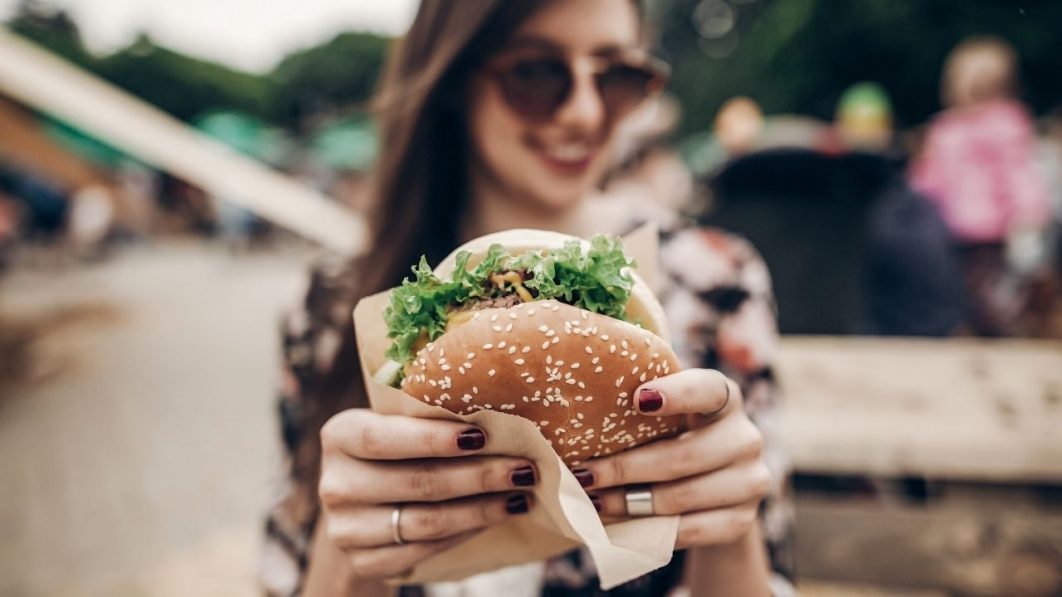 Research reveals we’re a nation of BBQ burger bingers | 2021 is the year of the barbecue and with sunshine promised for the Bank Holiday weekend it’s the perfect time to enjoy a get together around the grill.

The nation’s favourite brassica brand asked barbecue fans about their favourite foods to cook over the coals. Burgers and sausages are still top of the list, and despite 63% of us claiming that we would serve a good selection of vegetables and salads at a barbecue, almost 75% of us eat more than the recommended daily intake of 70g of red or processed meat at BBQ*.

It seems that as soon as we get our griddle on, we forget all about portion control and tuck into the meaty treats on offer. On average, hosts allow for a generous four portions of meat for each guest. Pile up your plate with a couple of sausages, a burger in a bun and a chicken drumstick and that’s easily 860 calories and about 55g of fat, before you even think about crisps, cheese slices, mayonnaise and maybe a couple of alcoholic drinks which could be the most common mistake when drinking wine!

Surprisingly, our barbecue bingeing comes with no regrets: only a third of people admit to having felt bad about their meat feast the morning after. However, with 30% of people saying that they had found themselves over-eating at a barbecue, and 32% of people eating more meat than they usually would in one sitting, is it time to give our barbies a healthy overhaul? 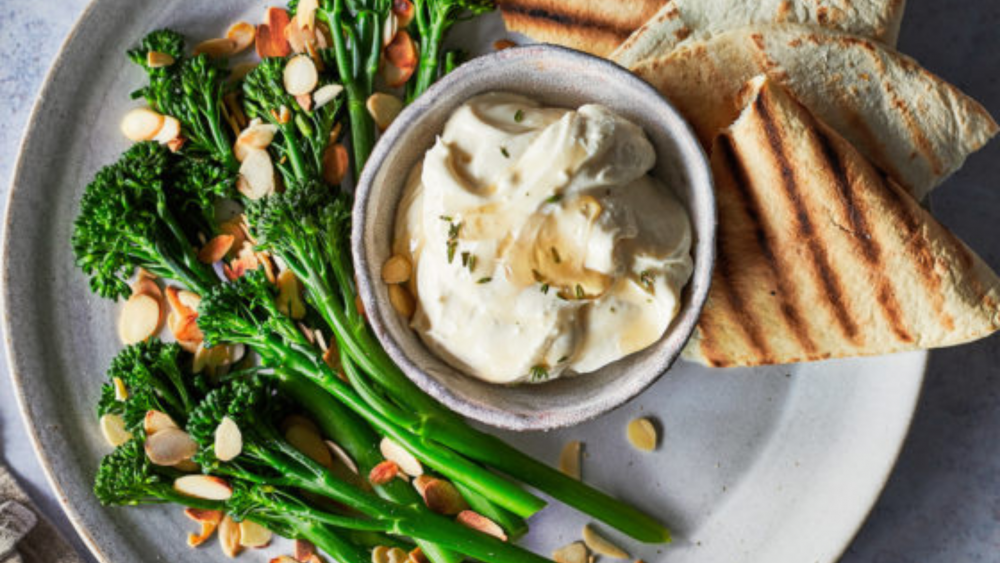 With more than a fifth of people worrying that if they were attending a barbecue at a friend or family member’s house, it would be unlikely that they would have a decent selection of veg and salad options, and nearly half of us expecting to be served mostly meat when attending a barbecue, what can we do to make sure our barbecue get togethers are varied, healthy and happy this weekend?

Tenderstem®’s research revealed that we’re a nation of confident barbecue cooks, particularly when it comes to the classics like sausages, burgers and chicken. But we also love to experiment with fish and veggie alternatives.  All this means there’s plenty of scope to make our barbecues much better and balance out the menu with some extra veg.

The research shows that 33% of guests at a barbecue worry that there won’t be enough food and more than half of us are concerned that the meat will be undercooked. Dialling up the veggie options with some flavour-packed simple dishes, where interesting vegetables like Tenderstem® broccoli are the star, is a great way to guarantee there’s something for everyone.

With Tenderstem® broccoli’s research revealing that Brits are more confident cooking notoriously tricky sausages and chicken than they are cooking vegetables on the coals, they have teamed up with Genevieve Taylor for their latest campaign to help inspire those looking to level up this year’s barbecue and create feasts which are more nutritionally balanced and simple to prepare. 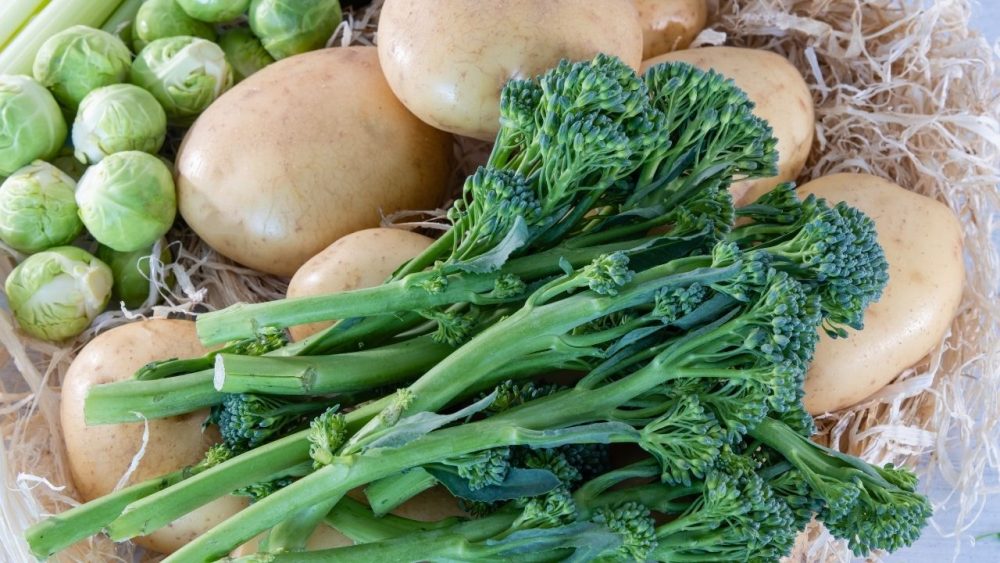 For recipe inspiration and quick and easy ways to prepare Tenderstem® broccoli for the grill and any other meal occasion, visit www.tenderstem.co.uk

* Department of Health advises that you cut down to 70g, which is the average daily consumption in the UK.