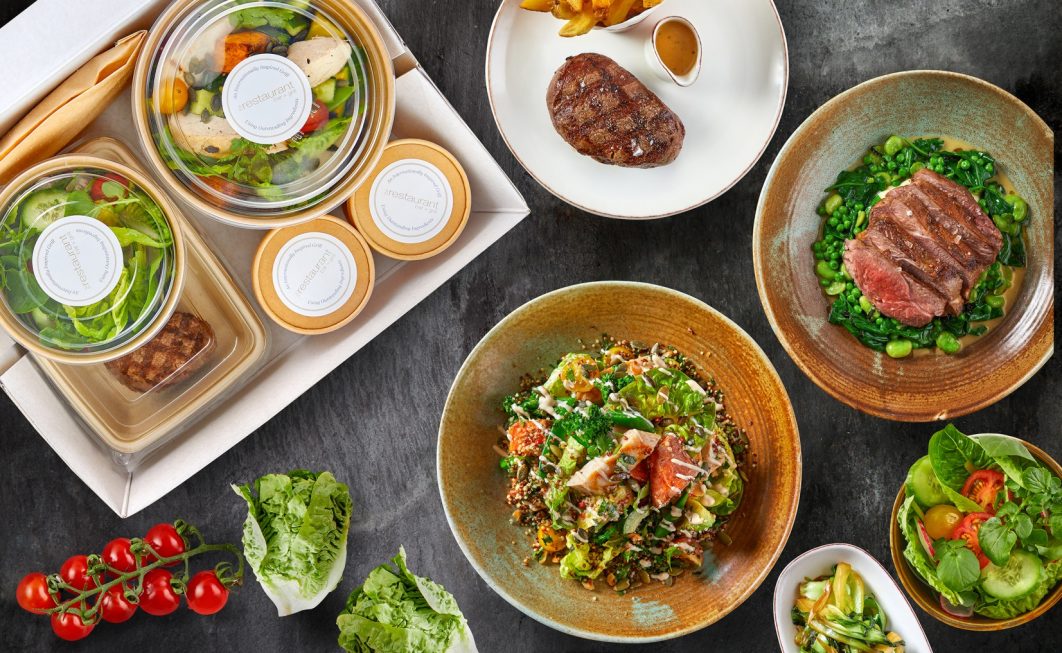 Are you looking for the perfect Sunday roast, perhaps hand delivered to your door? Well look no further as we have finally found just that – and more!

Following the launch of the new barandgrill2go.com, Alderley Bar & Grill provides guests with a wide selection of the restaurant’s most popular internationally inspired dishes – including their much sought after Sunday roast that can now be enjoyed in the comfort of your own home.

Because The Alderley Bar & Grill knows that not everyone likes to share when it comes to food, the acclaimed London Road eatery has made a generous selection of its menu available for guests to enjoy.

For a relaxed naughty but nice night in, you can always settle down with a boxset or film alongside one of the restaurant’s mouth-watering burgers (Angus beef, halloumi & vegan) served with harissa spiced potatoes or chips and a beer (£12.50). 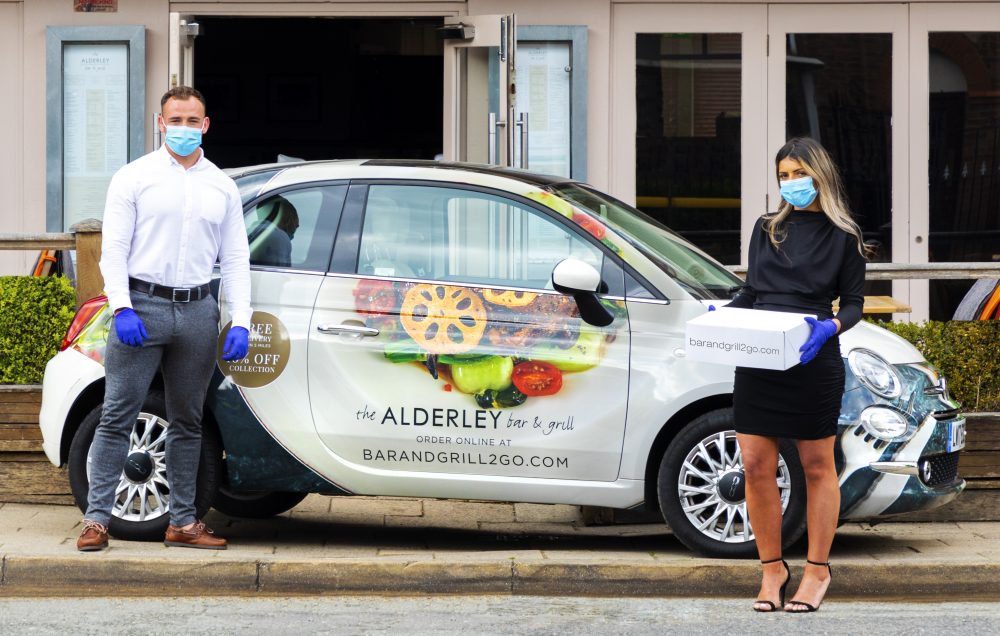 After a morning climb to White Nancy in the picturesque village of Bollington, we decided that the perfect way to spend our Sunday afternoon would be to order in and settle in for an afternoon of bingeworthy TV.

For me, there is nothing better than a Sunday roast, and in my opinion, this is what Sunday’s are made for. I went for the roast beef (£17.50) which came with crisp golden roast potatoes, crushed carrot and swede, broccoli, roasting gravy and a generously sized Yorkshire pudding. As an optional extra I also included the creamed potatoes and some horseradish sauce to go alongside.

The food arrived in a sturdy box, with each element individually packaged. Not only was the quality of the food superior to the usual takeout’s available in the area, but the way in which the food arrived was a nice luxurious touch, which really gave the at home restaurant experience an extra edge.

I have to admit, we did have one small hiccup, the chips had been missed off our order from the burger my other half had ordered. However, after one quick phone call, the missing chips arrived just five minutes later – in time for us to finish our starters and turn our attention to our mains. 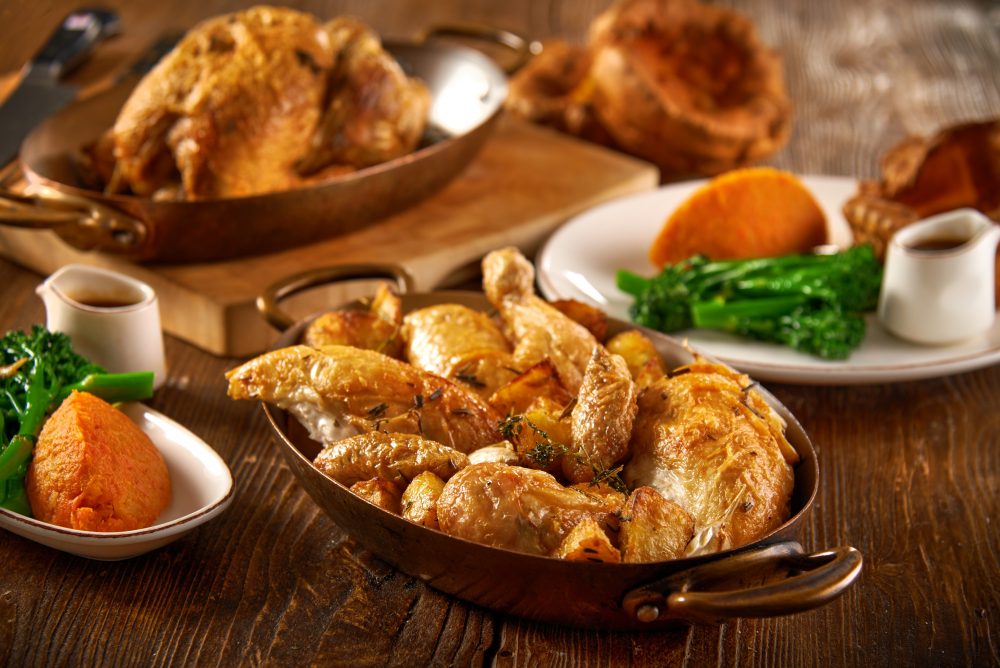 Overall, The Alderley Bar & Grill is definitely one to try if you live in the Alderley Edge area and it will now be one of our go-to takeaways.

Orders are freshly made and can be placed online 24-7 up to two days in advance.  Guests placing an order to the value of £30 or over and on a Monday to Wednesday are invited to enjoy £10 off when using order code EATIN10.

First collections and deliveries are available 30 minutes to follow opening, with orders of over £30 and within a five-mile radius delivered free of charge.