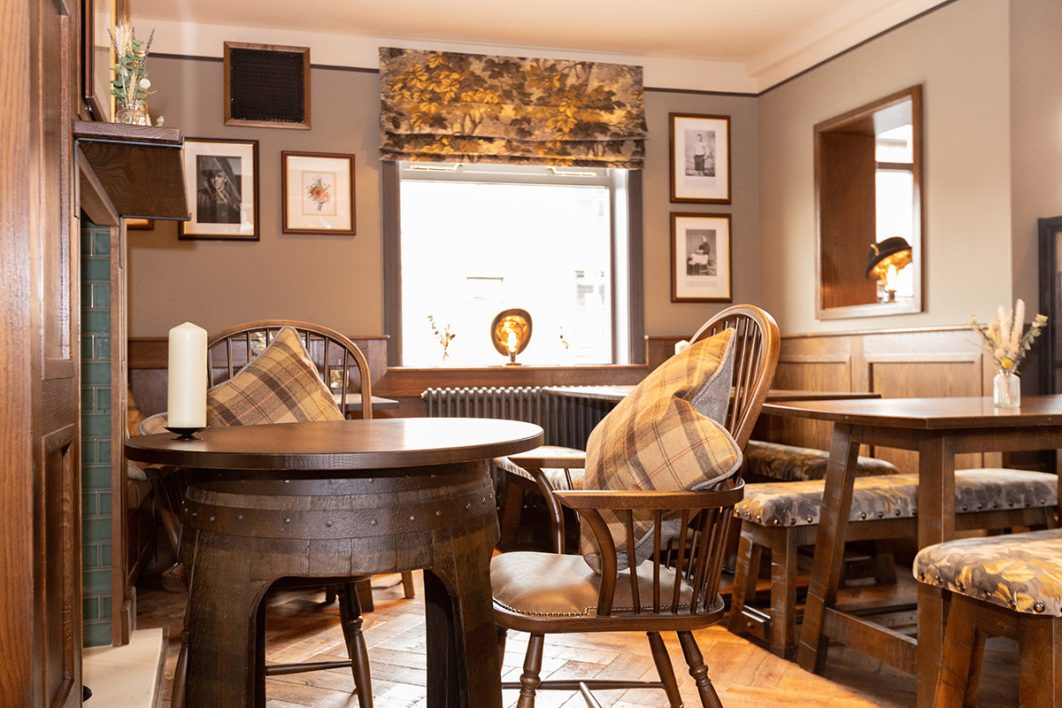 CHESHIRE: The King William in Wilmslow has undergone an extensive refurb with the venue already securing a number of celebrity customers within days of reopening.

The longstanding local pub in Wilmslow has seen many changes over the years, from a traditional British boozer to a Spanish influenced tapas style bar.

In recent times, the venue has not been living up to its full potential, but luckily for the residents of Wilmslow, The King William is under new ownership and VIVA just can’t wait for you to see what they have done with the place!

After a much-needed revamp, it proudly stands once again, boasting six boutique bedrooms, all with en-suite bathrooms. So, whether you are working in the area or visiting relatives, the rooms are perfectly positioned in the centre of Wilmslow with free parking and a stone’s throw away from Wilmslow train station. 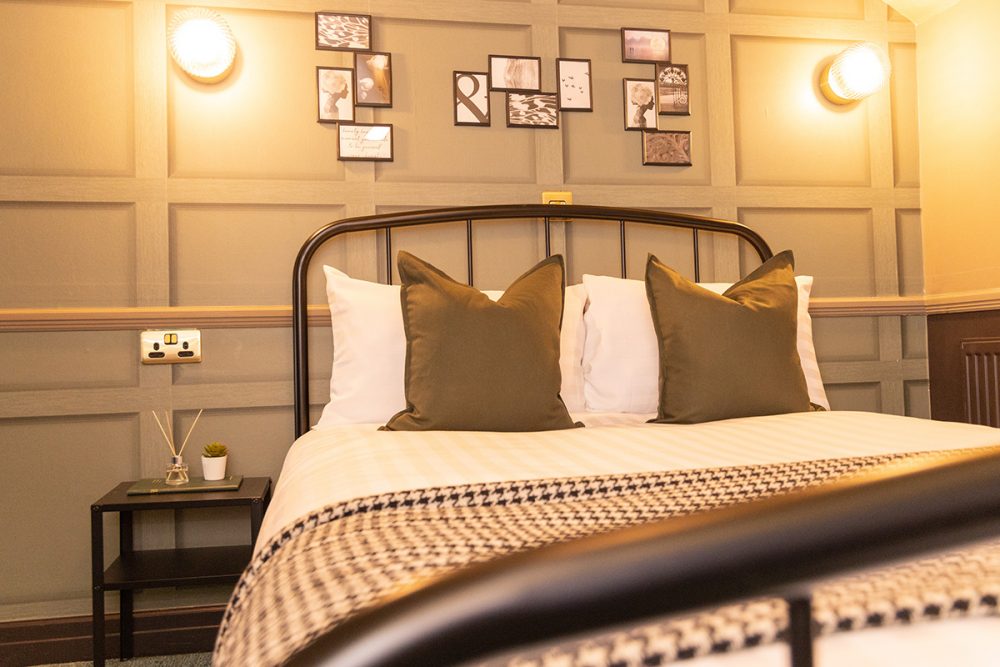 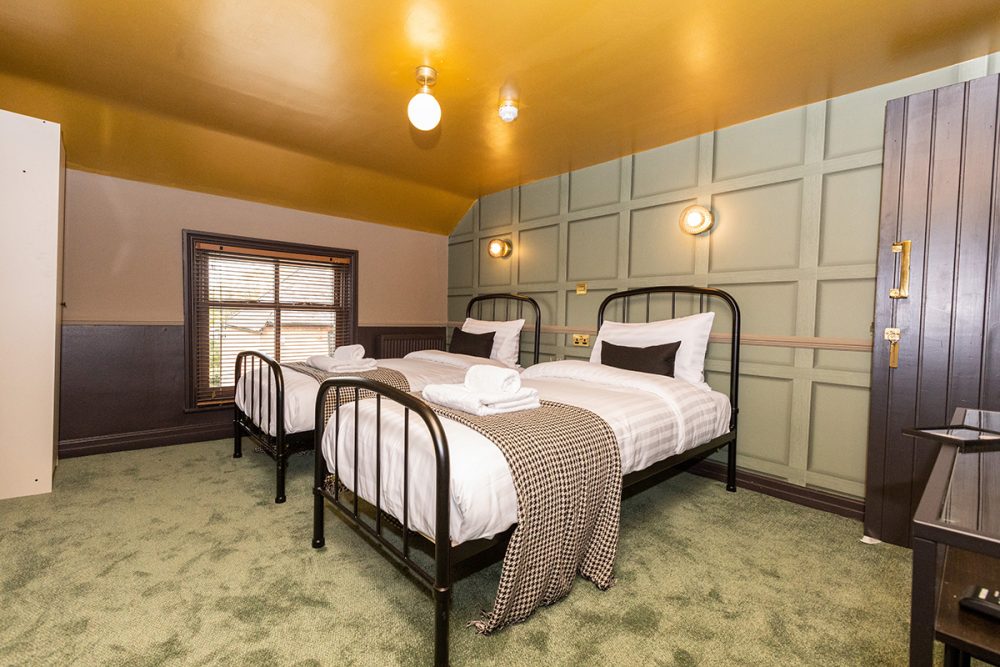 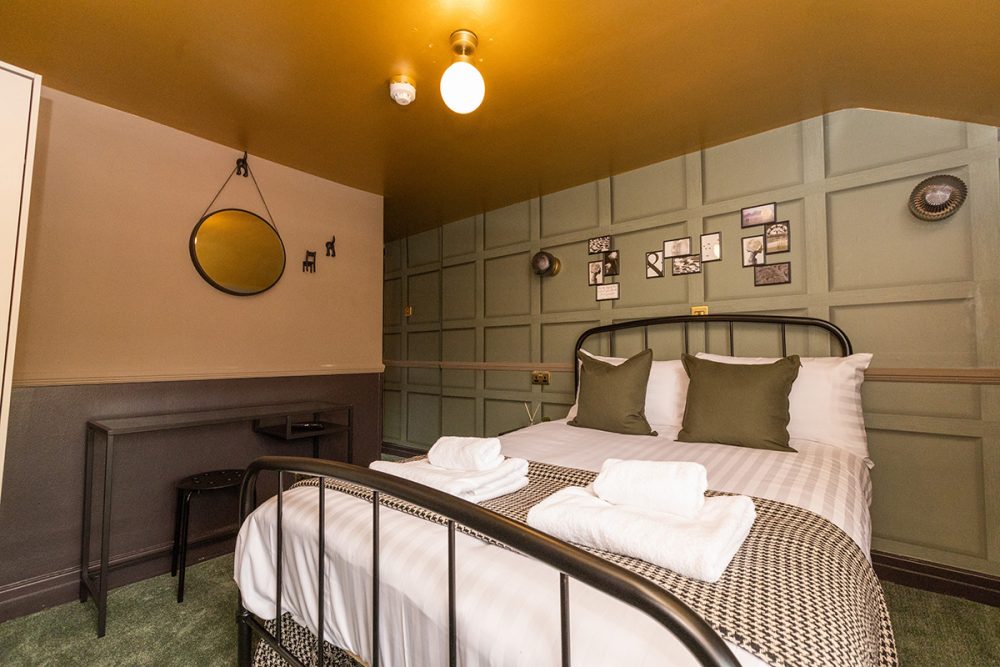 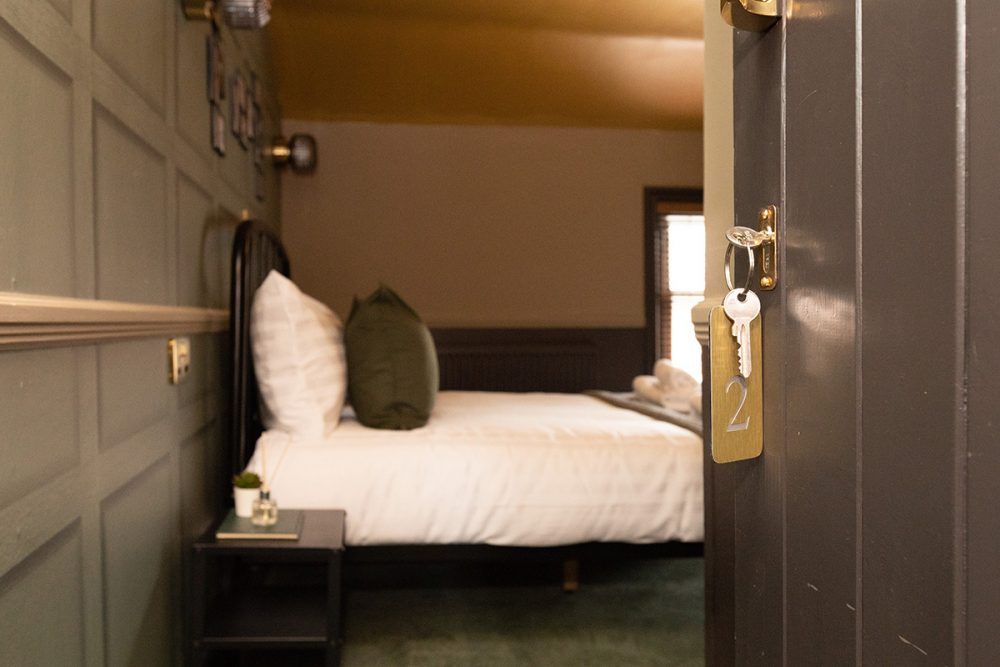 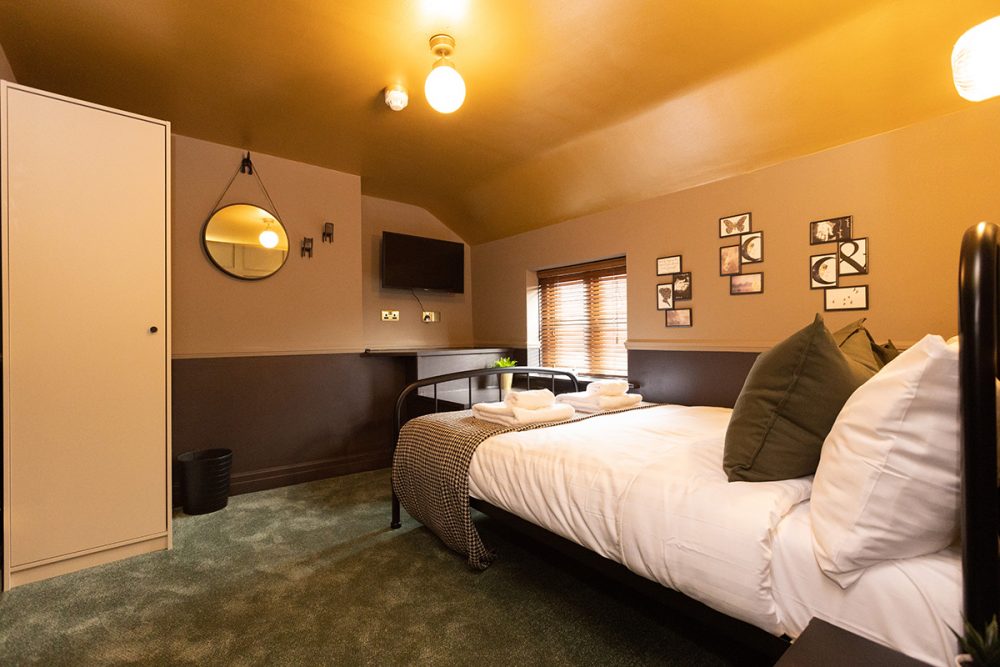 It’s not just the bedrooms that have had a bit of TLC. The entire pub, restaurant and beer garden have all been uplifted, and brought into modern day times, without compromising on the heritage.

Who is behind this renovation project I hear you ask? Well, it’s none other than the fabulous team behind The Drum and Monkey in Alderley Edge. Headed up by Carl Alan, the King William marks the second rejuvenation project for both Carl and Lauren, his bride to be.

Management team Lee Webster and Nikki Windsor say they hope to replicate the winning formula they’ve introduced at their sister site to bring something new and exciting to the Wilmslow pub scene.

“Since we took on the Drum two years ago we’ve turned it around and it’s become a very popular prestigious destination,” he said.

“We want to bring that blueprint here so we offer people somewhere that not only looks great, but it has the same high level of customer service, an imaginative, quality food menu as well as a really good selection of wines and craft beers.

“It was also important to be able to add the outdoor space because that’s something which has become a priority for a lot of customers especially over the past year. People appreciate having that option, and we wanted to make sure it was part-covered and heated because obviously we have to factor in the unpredictability of the British weather.”

The new menu at the King William will seem a little familiar to those who regularly visit The Drum and Monkey, for example, their popular sticky beef has migrated over, along with their famous Sunday Roasts. However, the menu also features smaller plates, so you can try a variety of different dishes, as well as their full-size traditional pub classics. 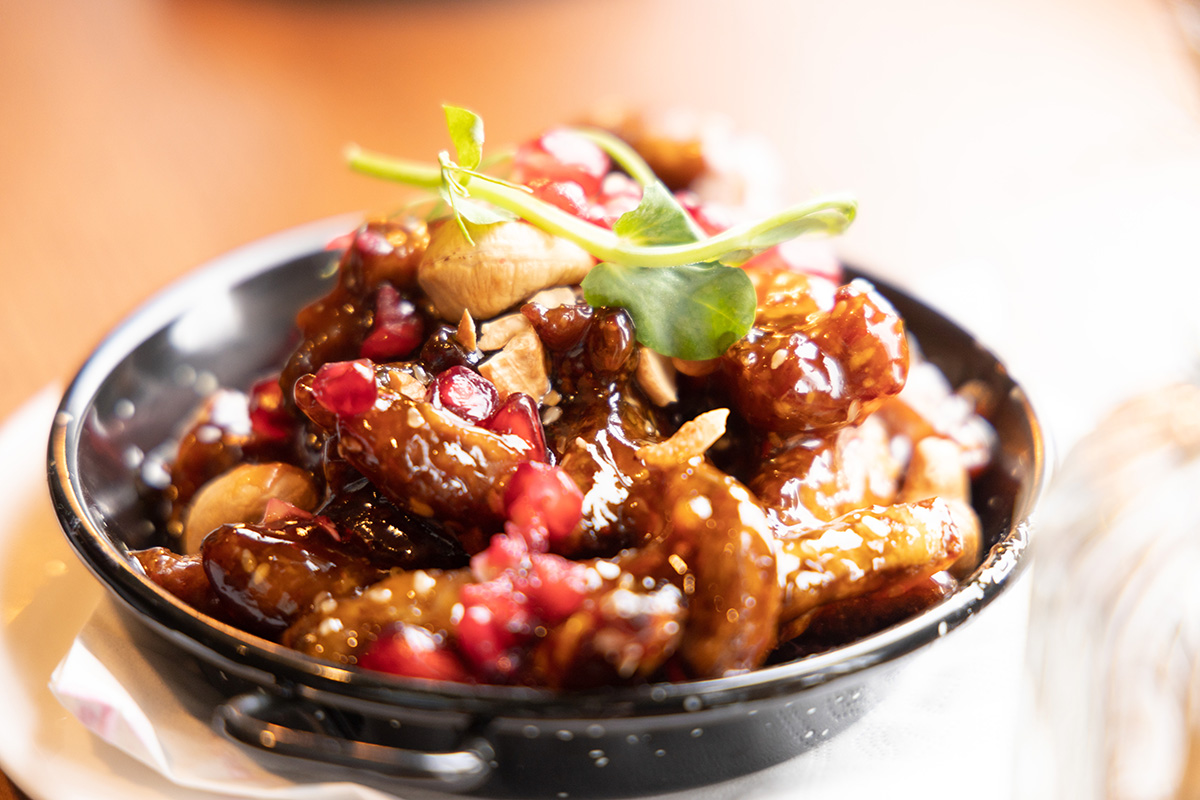 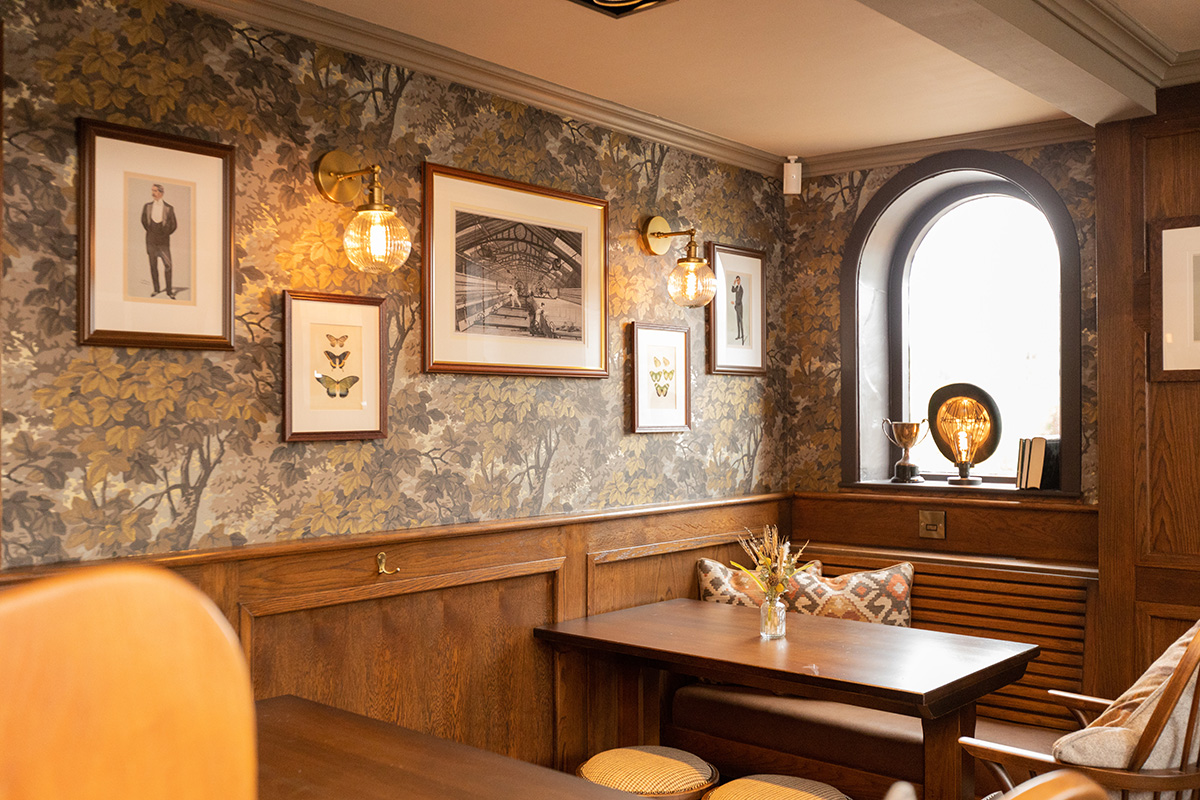 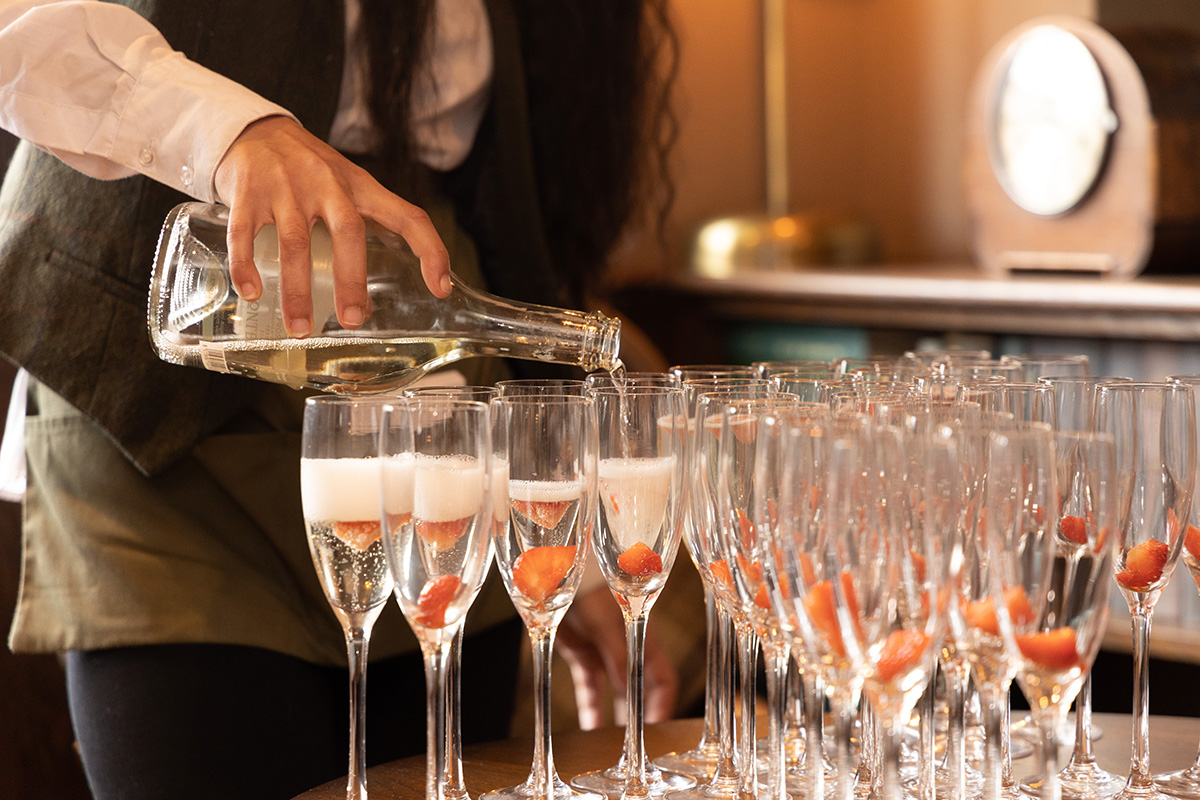 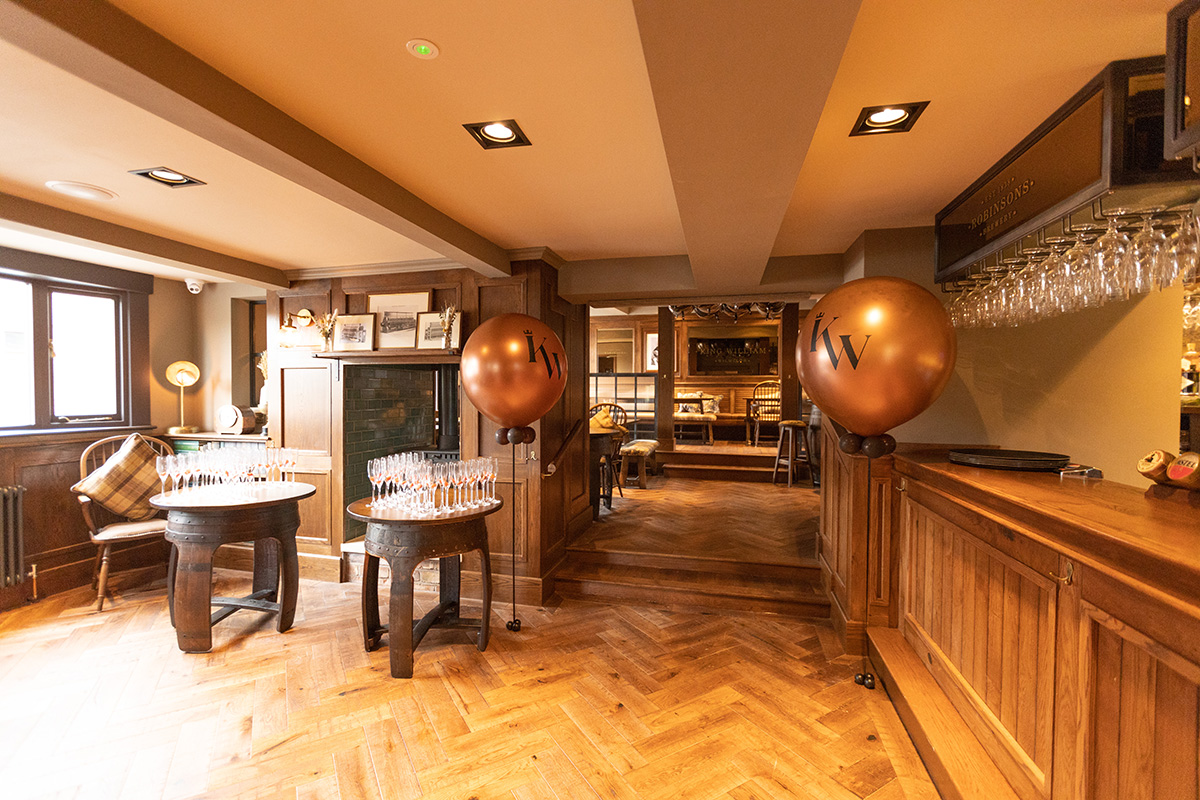 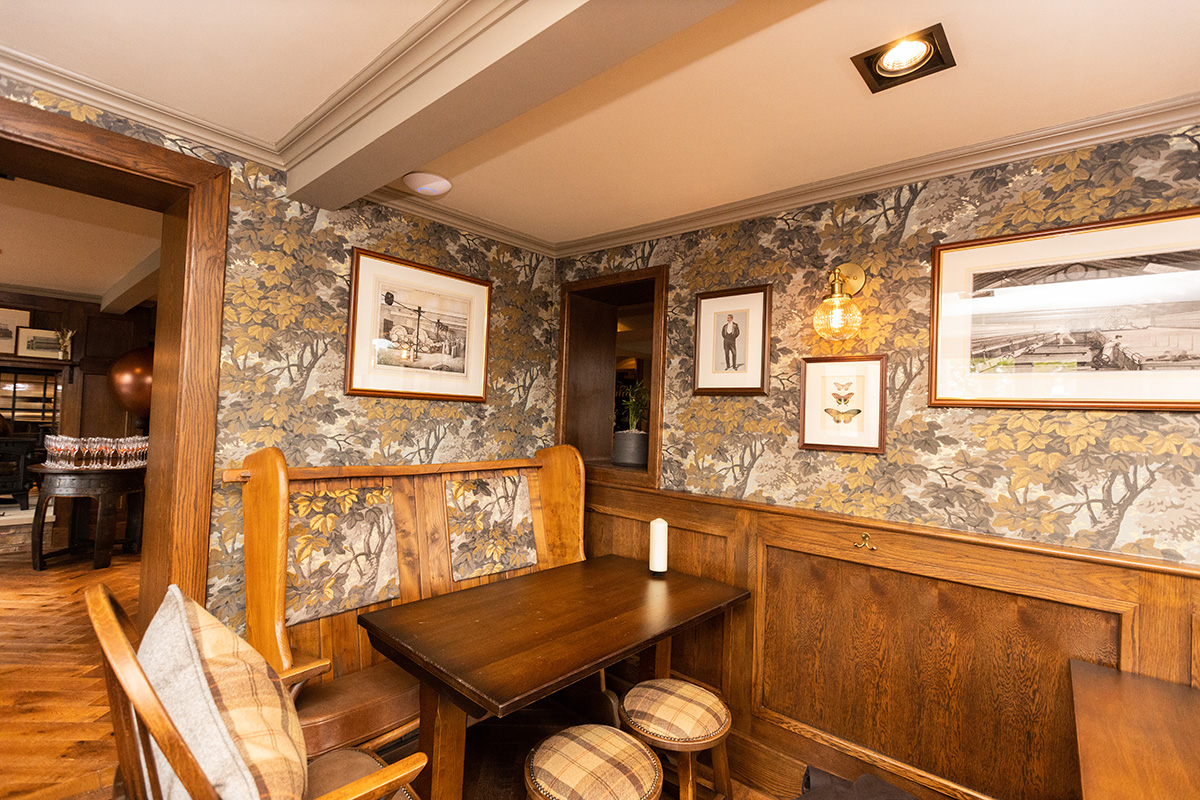 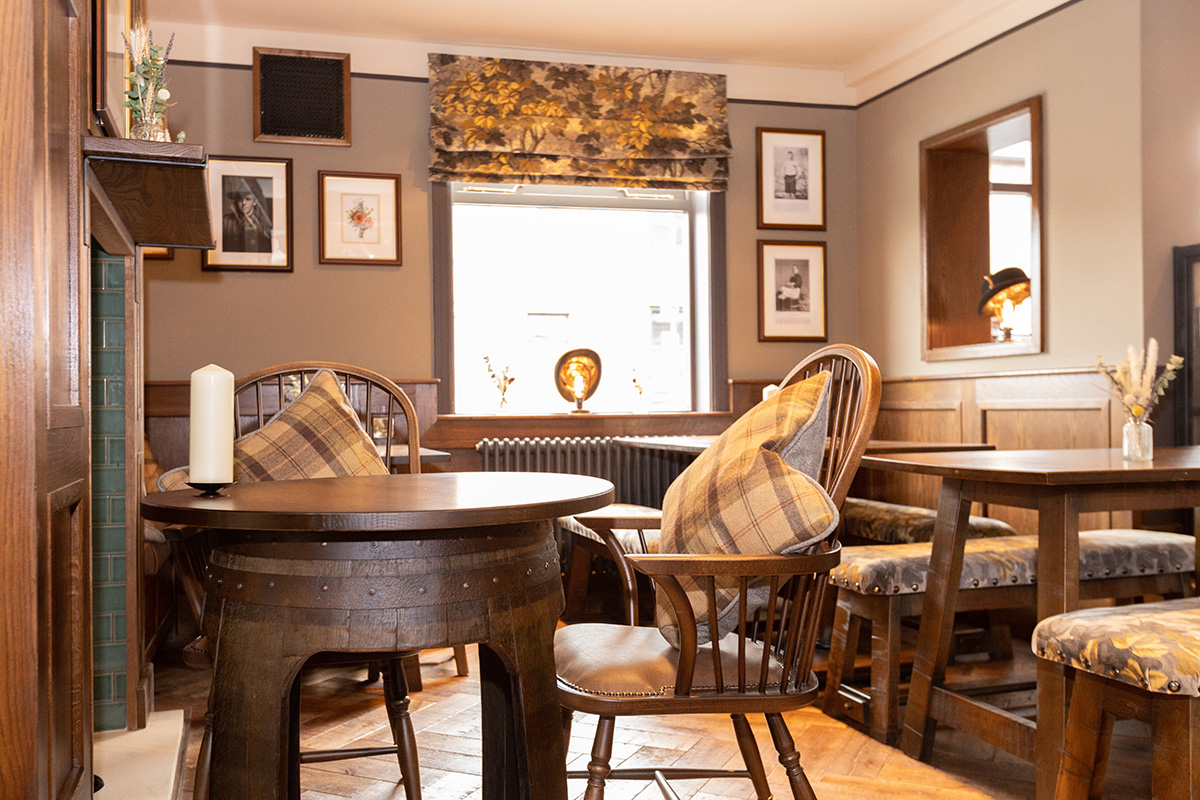 To celebrate the launch of their new venture, the new owners put on a star-studded event, and VIVA was one of the first to sample the new menu and take a sneak peek around the new look pub and rooms.

We of course had to try out the sticky beef with cashews and pomegranate to start (which did not disappoint) along with the Texan vegetable and bean nachos. For our mains we tried the sticky sesame halloumi salad and the roast salmon fillet on a warm Greek couscous salad. All of the dishes were up there, and all the same high quality as you would expect to find in The Drum and Monkey.

Other dishes you can expect to find on the food & drink menu include the traditional steak and ale pie with chunky chips, seasonal veg and proper gravy and the pub classic, burger and chips.

Unfortunately for all in attendance, the weather was not on our side, however, the team at The King William were fully prepared and we all stayed dry and cosy in the beer garden with huge umbrellas, heaters and blankets to keep us warm – proving they can handle all weather with ease. 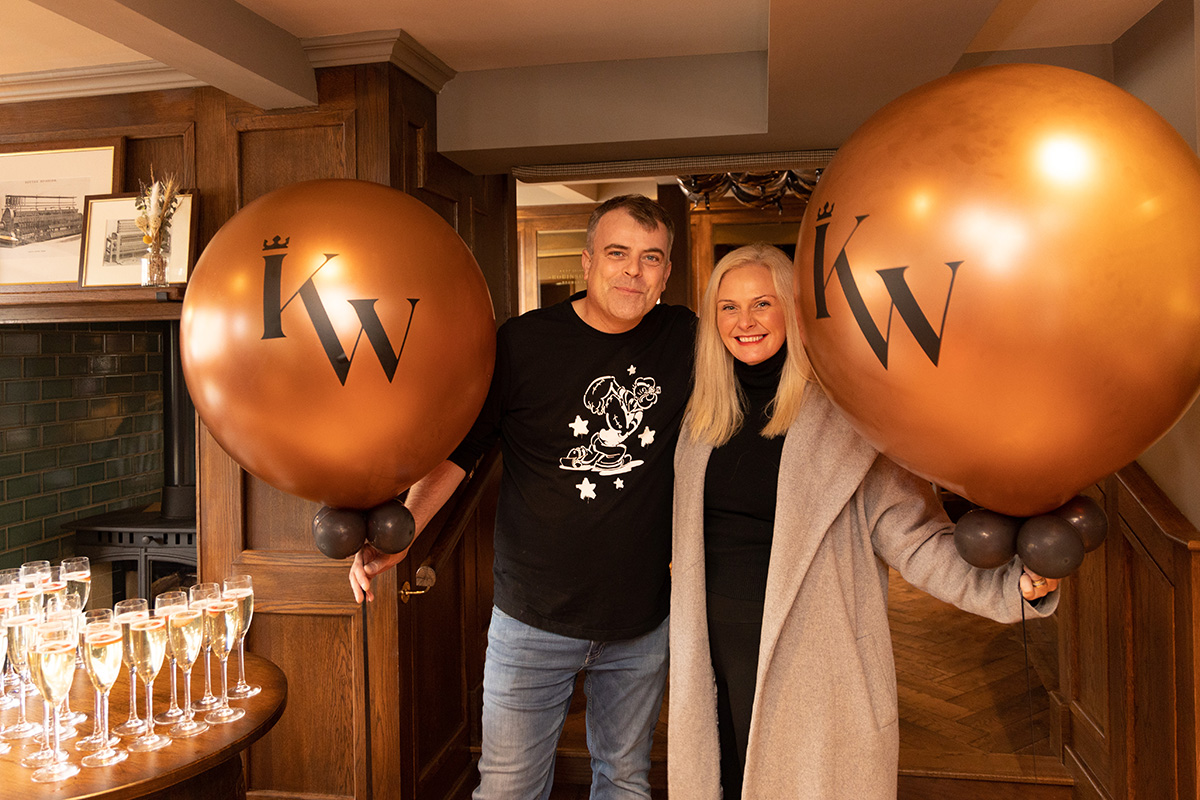 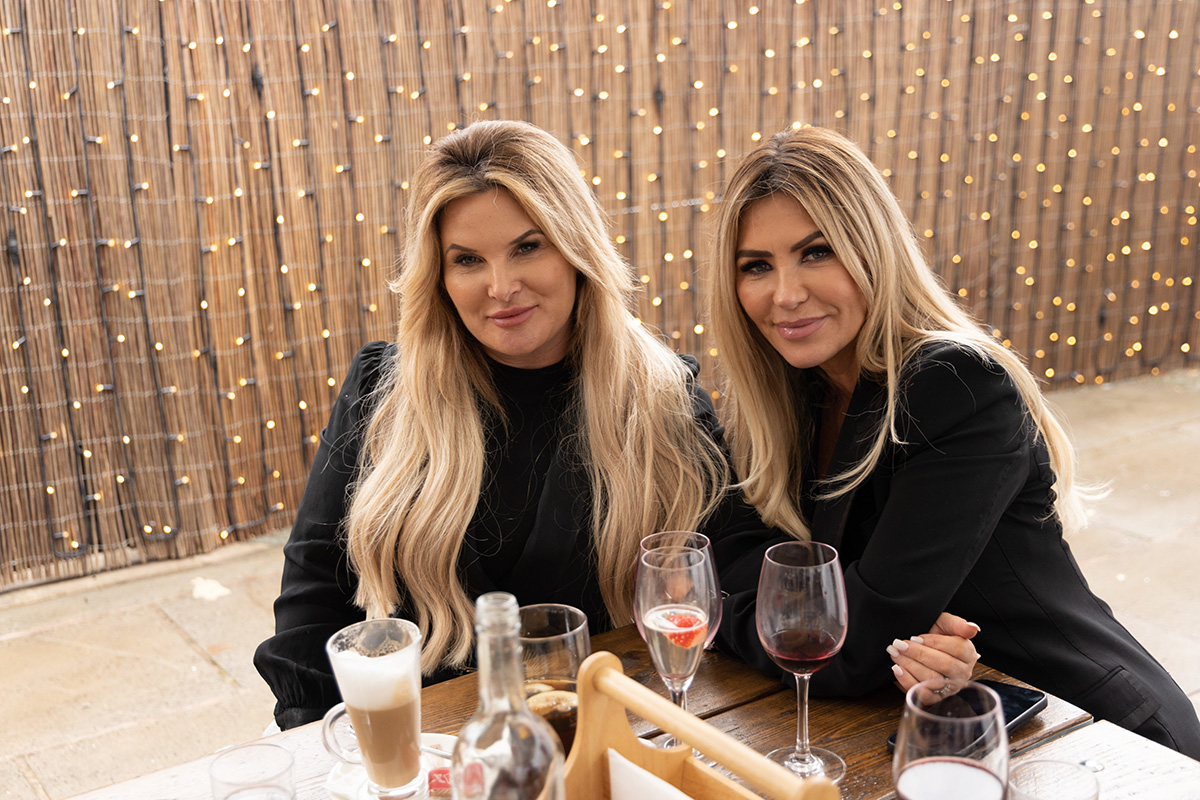 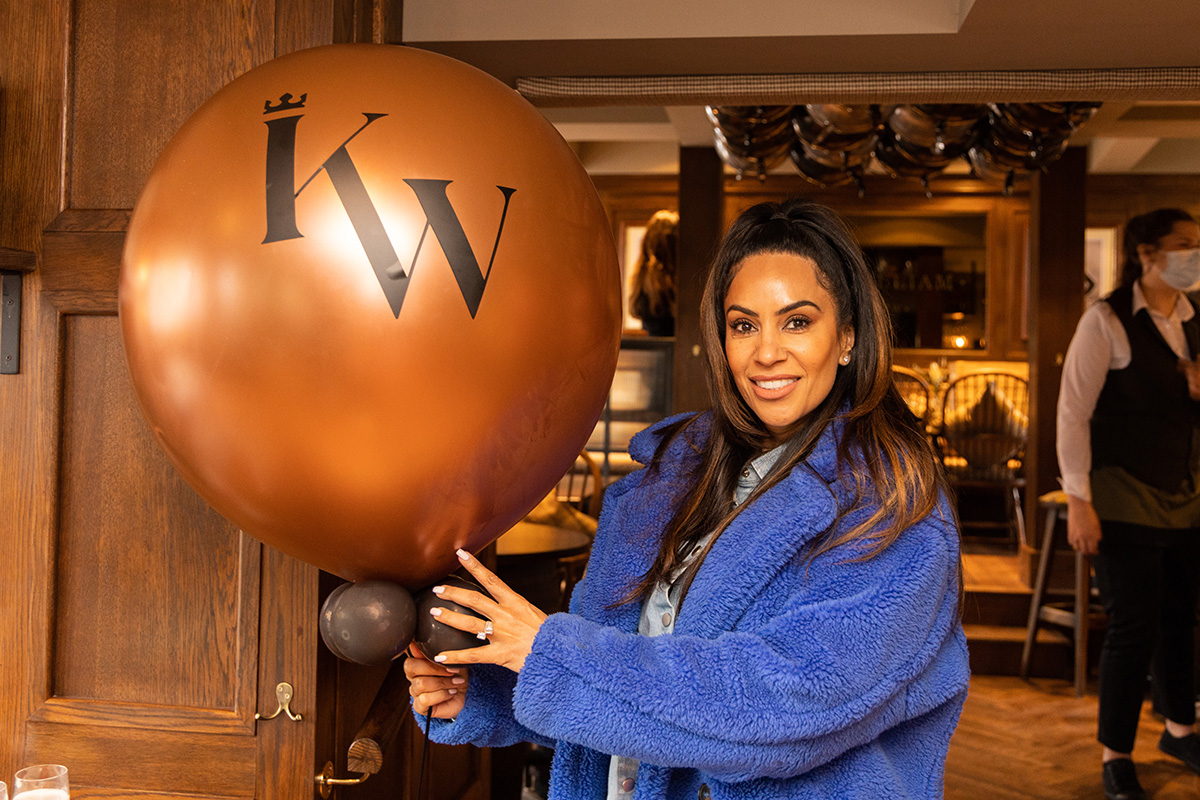 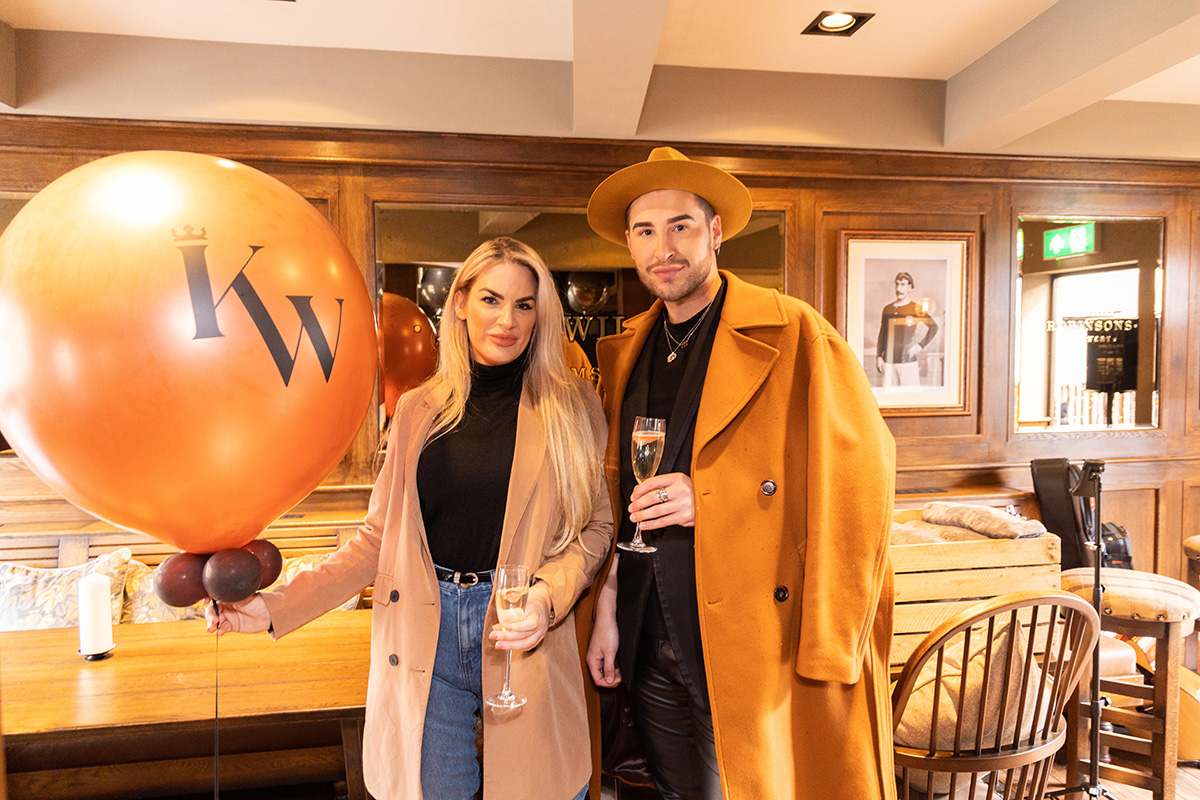 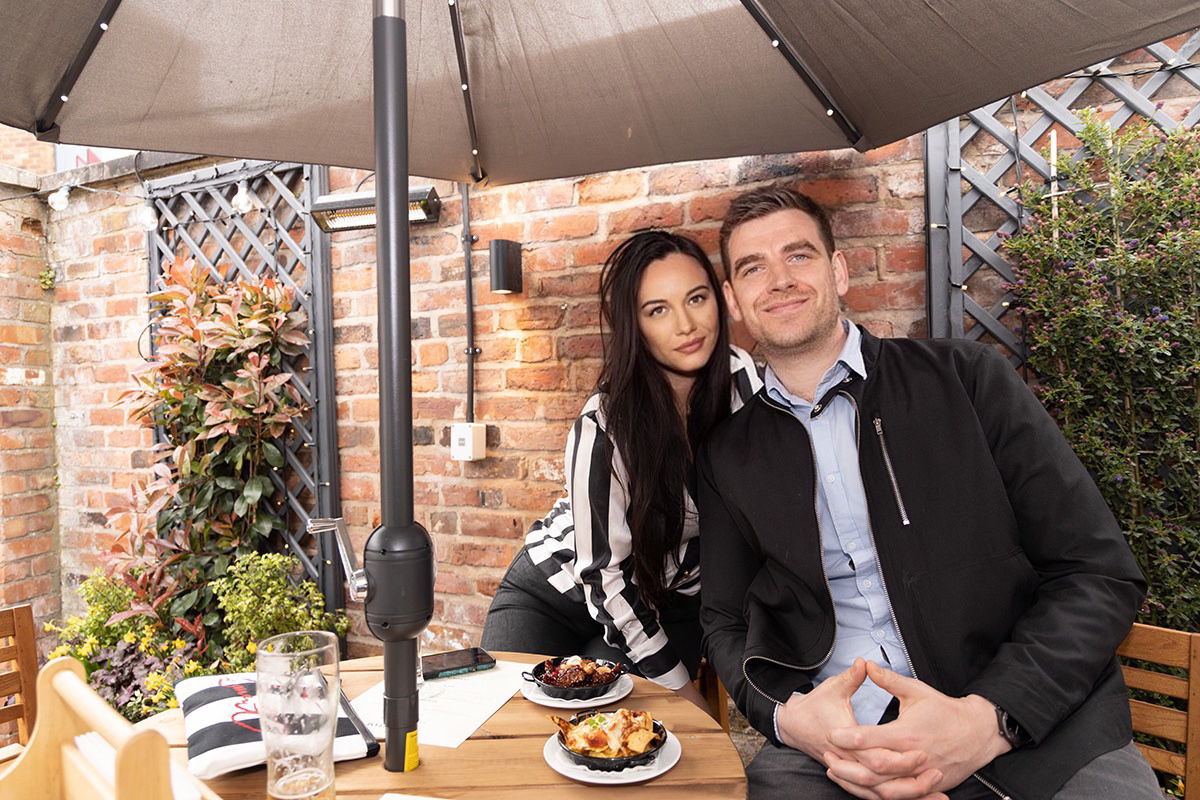 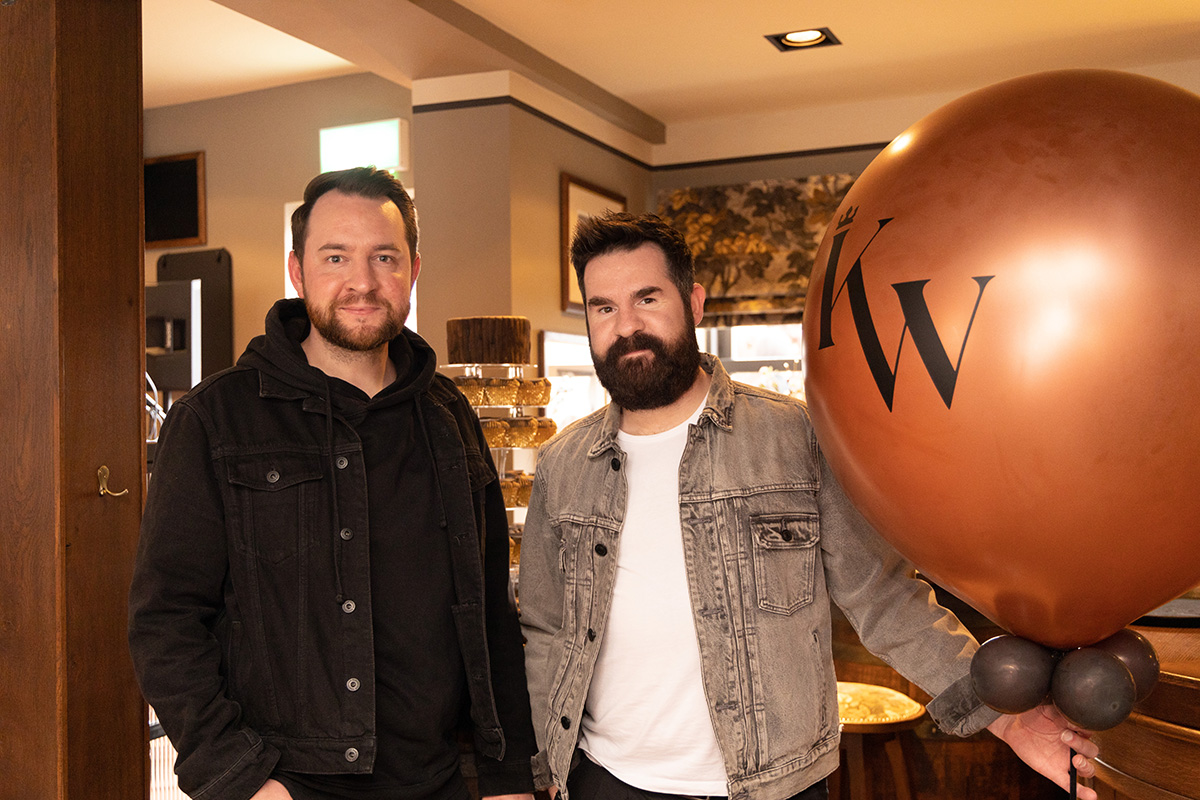 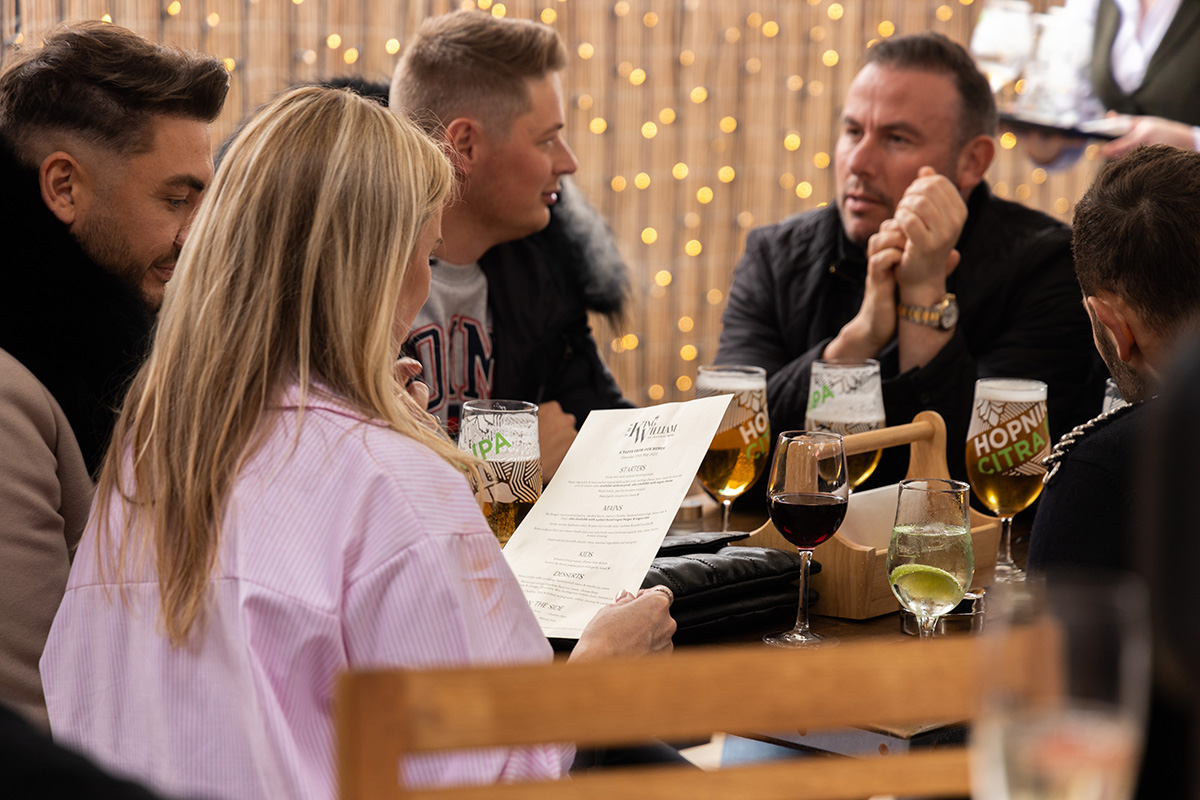 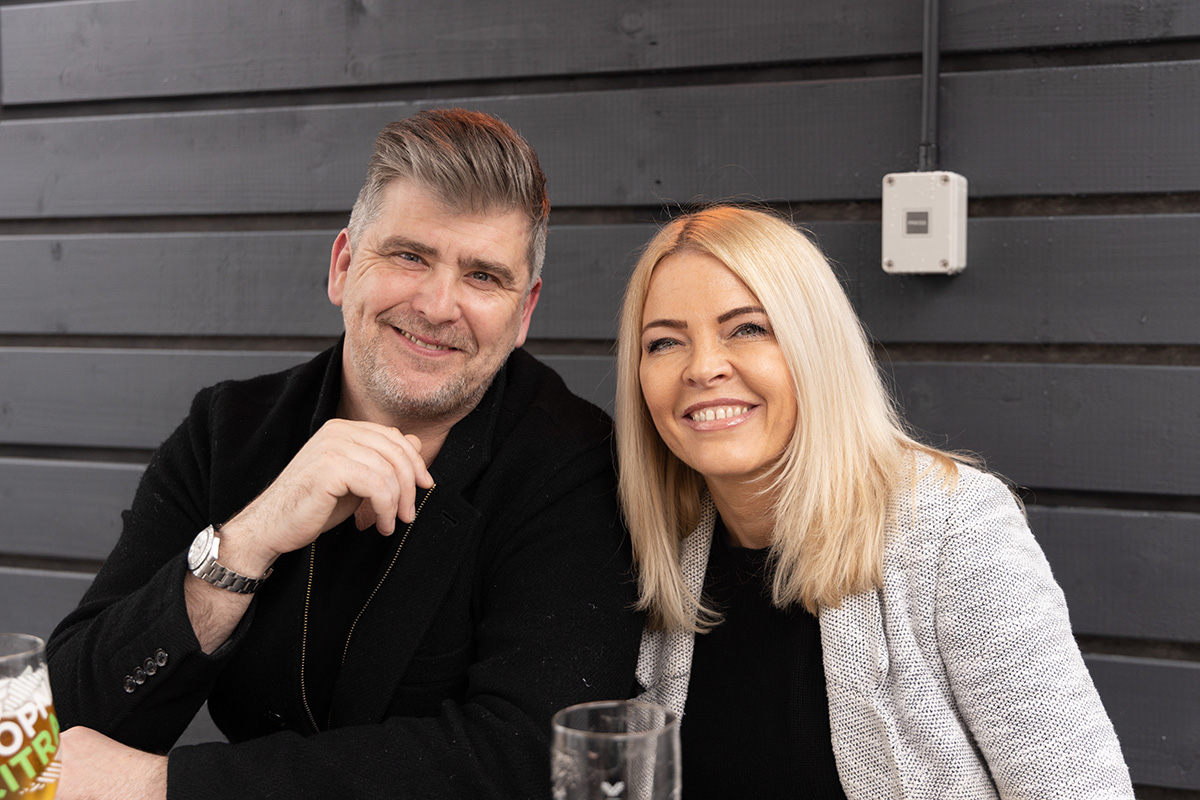 VIVA Verdict: Great food and a lovely atmosphere. The team are incredibly welcoming, this is a traditional British pub with family at its heart. Well worth a visit!