These are the Christmas foods that are falling out of favour…

Many of our most beloved traditional Christmas food and drinks may become a thing of the past – with chestnuts, devils on horseback, sherry and eggnog just some of the festive treats which modern Brits have NEVER tried.

The research into the changing tastes of the nation revealed, old fashioned favourites such as bread sauce (29 percent have never tried it) and Christmas cake (28 percent) are falling out of favour at Christmas time.

As many 60 percent of those polled said they were bored of traditional seasonal drinks, like mulled wine (24 percent) and Bucks Fizz (20 percent) – with Champagne set to be the most popular tipple of choice this Christmas (33 percent will drink it this festive season) and over a quarter (26 percent) opting for a gin and tonic. 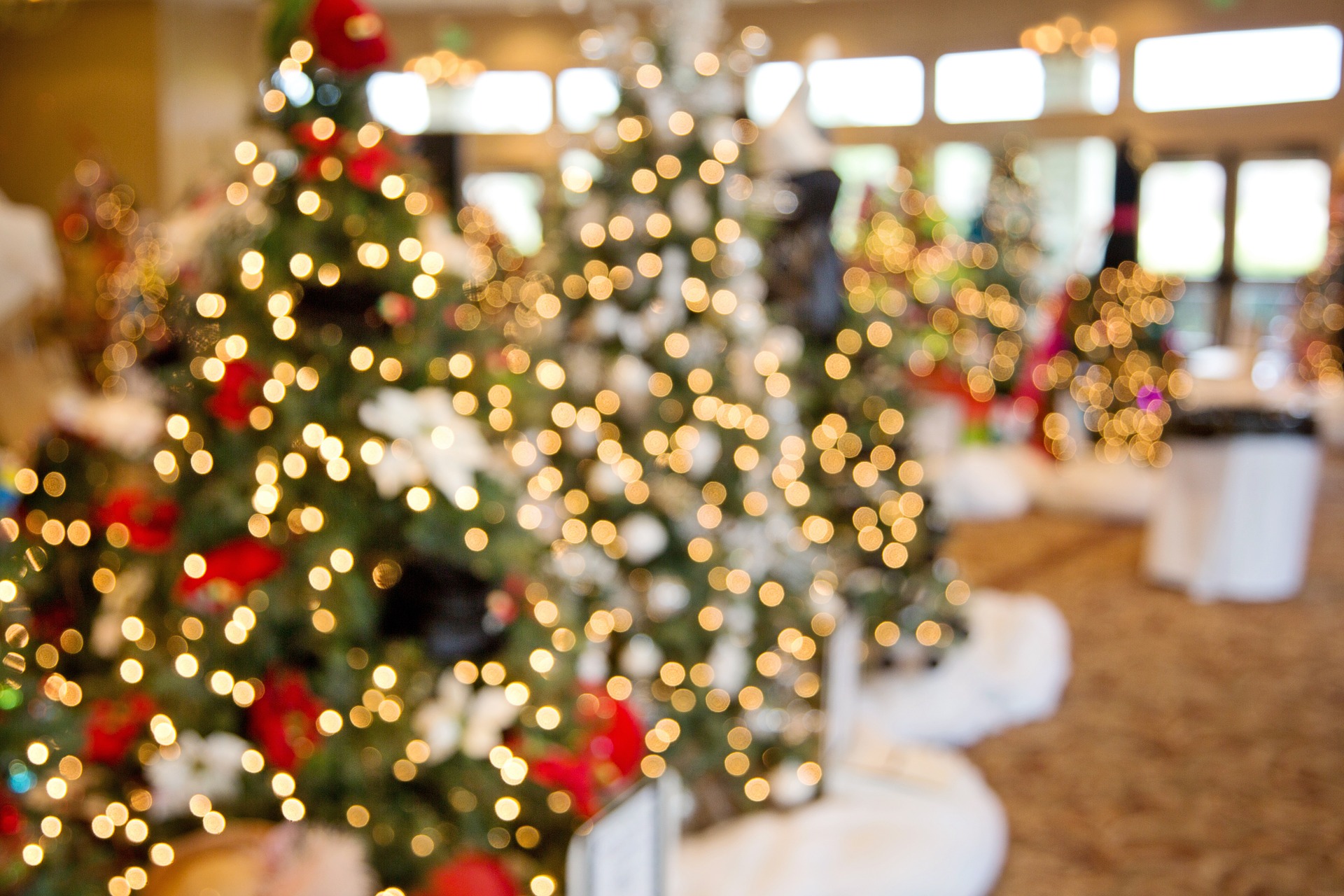 Almost half (47 percent) of us admit to being fed up with a traditional turkey Christmas lunch, with 28 percent expecting to tuck into a rib of beef instead, 20 percent looking forward to ham, and a spontaneous 19 percent saying they’ll decide what to have while at a Christmas market nearer the day.

In fact, 73 percent of people said they yearned to try a wider variety of Christmas food and drinks, such as tapas and modern Christmas cocktails.

When it comes to puddings, half of Brits (51 percent) claim they’ll be ditching the Christmas pudding in favour of cheesecake, while 22 percent will opt for panettone and 23 percent will enjoy a German stollen.

The study, commissioned by the brand teams behind Gordon’s Premium Pink Gin, Tanqueray London Dry Gin, Baileys Original Irish Cream and Johnnie Walker Black Label, also found that we will make our way through 4.3 full Christmas dinners over the festive period and party away at five Christmas celebrations.

A spokesperson for Diageo “This research shows how modern Brits’ tastes are changing and evolving. People are looking for more variety, interesting flavour combinations, new ways to consume food and drink and exciting twists on old classics for Christmas 2018.

That’s why, we’ve worked with YBF award-winning mixologist, Carl Brown, as well as our Technical Innovations Expert, Sian Anderson, to create the Changing Tastes of Christmas menu of modern aperitifs, appetisers and digestifs to enjoy spirits pre and post dinner at every seasonal soiree.”

And we won’t just be eating our food this year, as we’re expected to post over 1bn photos of Christmas food and drink on social media – that’s an average of 16 pictures per person.

The study also found that  on average we will eat out five times over the festive period, with a preferred restaurant the choice for 50 percent of people.

When eating in, there will be on average seven people around the table and as many as three of them will be vegetarian.

CHRISTMAS FOOD AND DRINKS FALLING OUT OF FAVOUR