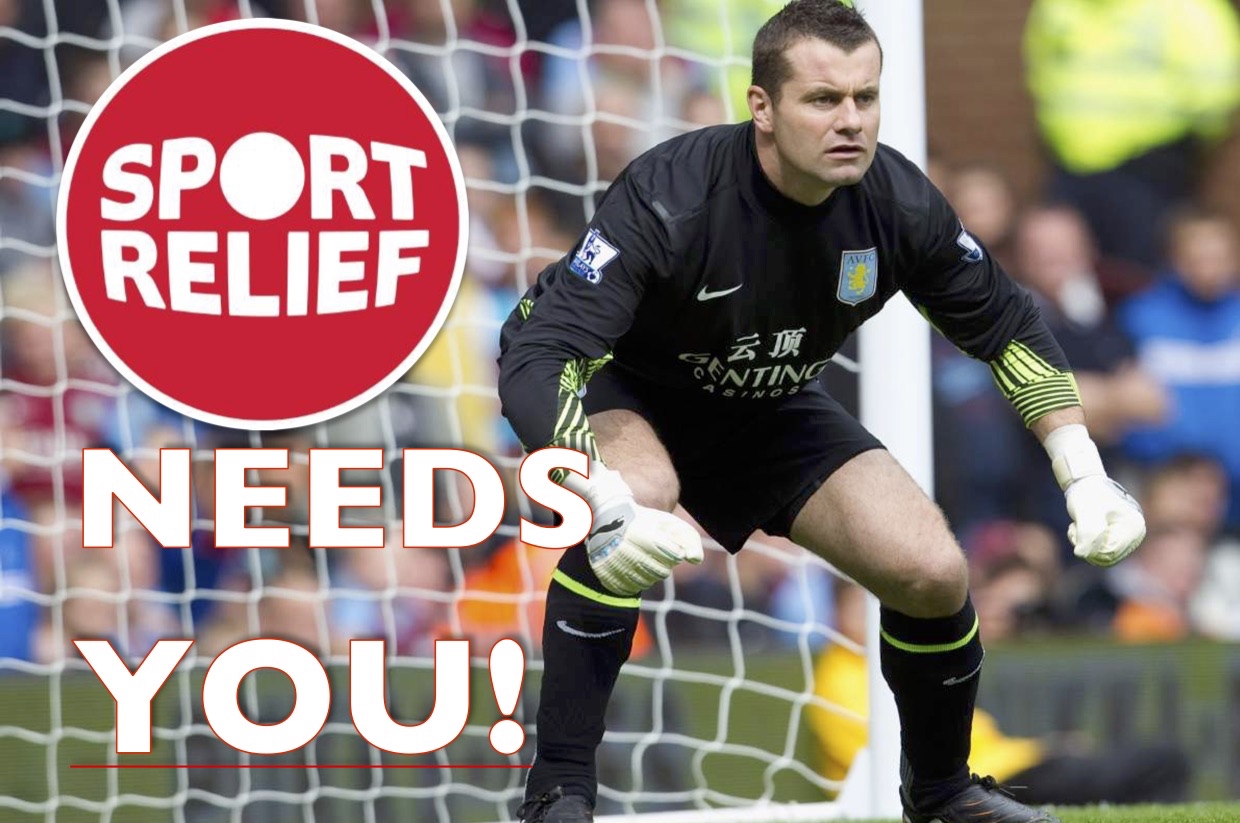 Retired Premier league goalkeeper Shay Given is taking part in a 12-hour endurance challenge for Sport Relief on the Friday 23 March in MediaCityUK in Salford.

The former Manchester city hero will be in between the sticks for 12 hours trying to save penalties, as he tries to help Sport Relief raise more money than ever.

It will take part on the MediaCityUK piazza between 11:00 and 23:00. People of all ages and abilities are encouraged to make their way to MediaCityUK and play their part.

Think you can score past me? I’ll be at @MediaCityUK tomorrow 11.30am -11.30pm doing a 12 hour endurance challenge for @sportrelief taking your shots 😮😅🙌🏻

Given told the BBC:”I’ve faced my fair share of penalty takers in my career but to do it solidly for 12 hours takes on a whole new dimension. The challenge will be a real test of endurance but I’m up for it.”

Meanwhile, ex Manchester United, Birmingham, Blackburn and Wales international footballer Robbie Savage will face an endurance challenge of his own.

In 2016, he faced and lost against Premier league winner and fellow BBC football pundit and ex Newcastle United striker Alan Shearer in a 57 hour five-a-side game for sport relief.

Looking forward to my 3rd sport relief challenge tomorrow going to miss @alanshearer though , between us we and you have raised nearly a million pounds in those 2 challenges so far let’s try and get to the 1.5 million pound mark after tomorrow 👍🏻 @sportrelief 👍🏻

This year Savage and eight celebrities will play five-a-side football for 12 hours straight. They will be competing against 36 different teams from the FA people’s cup.

Savage told the BBC: “Twelve hours of football is no easy feat, but for such a great cause it’ll be worth it. I have a fantastic team behind me and I just hope members of the public come down, give us a cheer and support us.”

Members of the public are encouraged to go to MediaCityUK and show their support for a great cause.

For more information on how to get involved with this year’s Sport Relief campaign and the events taking place throughout the week, download the Sport Relief App for free or go to sportrelief.com 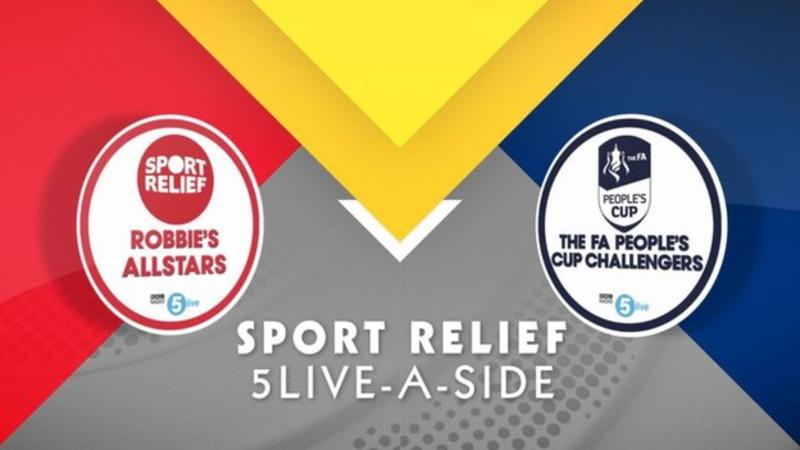