Gladys Knight: The Empress of Soul returns to the UK 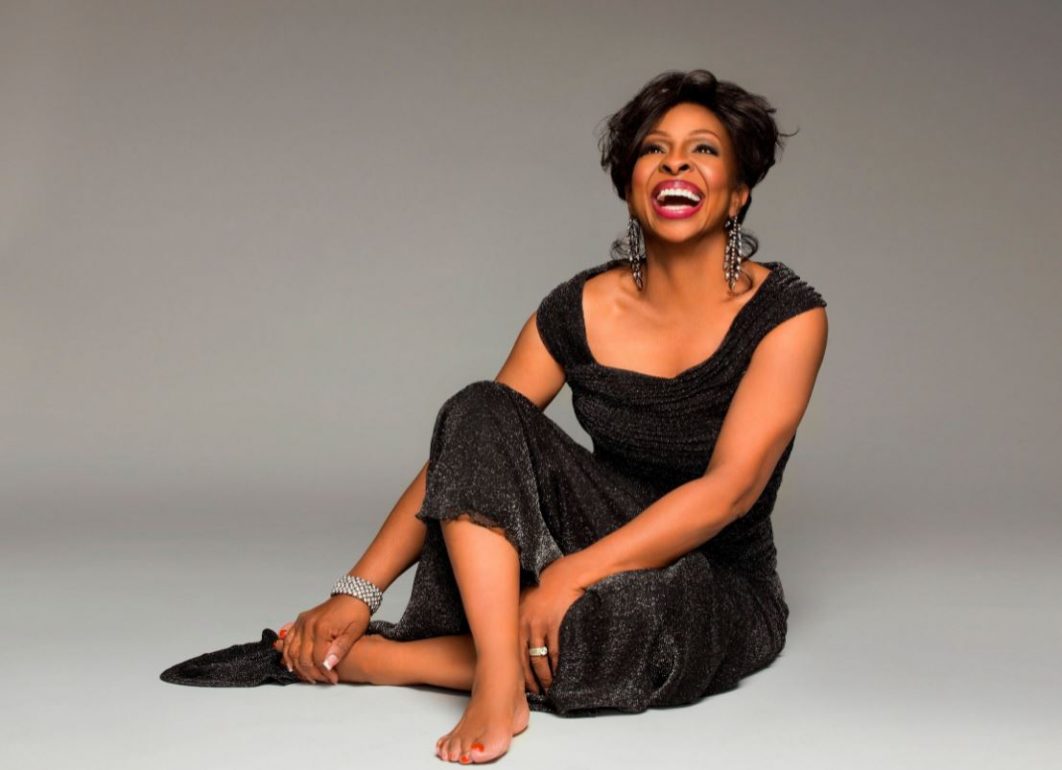 Gladys Knight | The Empress of Soul returns to the UK | The great ones endure and Gladys Knight has long been one of the greatest.

Very few singers over the last 50 years have matched her unassailable artistry, but today, Gladys Knight – the seven time Grammy winner – announces a series of special UK dates for June 2022.

Gladys comments: “UK I have missed you!  I can’t wait to be back in 2022 and very much look forward to seeing you all soon!’

Since she began her career in the 1950s performing with The Pips, the award-winning singer has recorded more than 40 albums and enjoyed No.1 hits on the Pop, Gospel, R&B and Contemporary charts.

Known for her collection of classic hits such as Midnight Train To Georgia (which remains one of the most famous Motown records to date and was honoured as one of ‘The Greatest Songs Of All Time’ by Rolling Stone Magazine), Help Me Make It Through The Night, Licence To Kill (the official theme song to the James Bond film), The Way We Were, Baby Don’t’ Change Your Mind, and You’re The Best Thing That Ever Happened To Me, Gladys Knight is one of music’s icons, and her contribution to pop culture unparalleled.

Gladys Knight has been honoured with the Rock ‘n’ Roll Hall of Fame; a star on the Hollywood Walk of Fame and has dozens of TV, film and theatre credits.