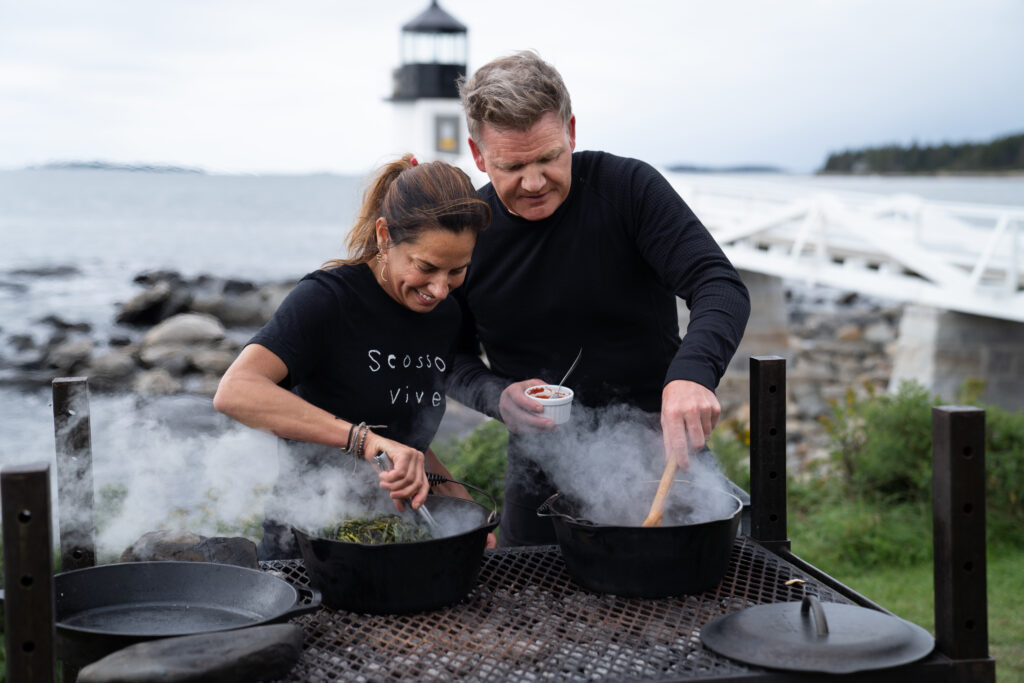 Apparently, they eat more foreign fare, experiment with unusual ingredients and even catching their own dinner.

That’s according to a new survey commissioned by National Geographic to launch the third season of Gordon Ramsay: Uncharted, starting on the channel this week.

It features the feisty chef foraging for food travelling the globe in pursuit of culinary excellence.

A spokesperson for National Geographic said: “The research has been interesting to see the varying levels of adventure when it comes to food across the generations.

“Food and travel naturally have fallen hand in hand by the looks of the results, with adults loving to explore new foods wherever they go.

“And it’s also been intriguing to see the numbers of people that would love to push to the next level and travel somewhere more remote for experiences of taste.” 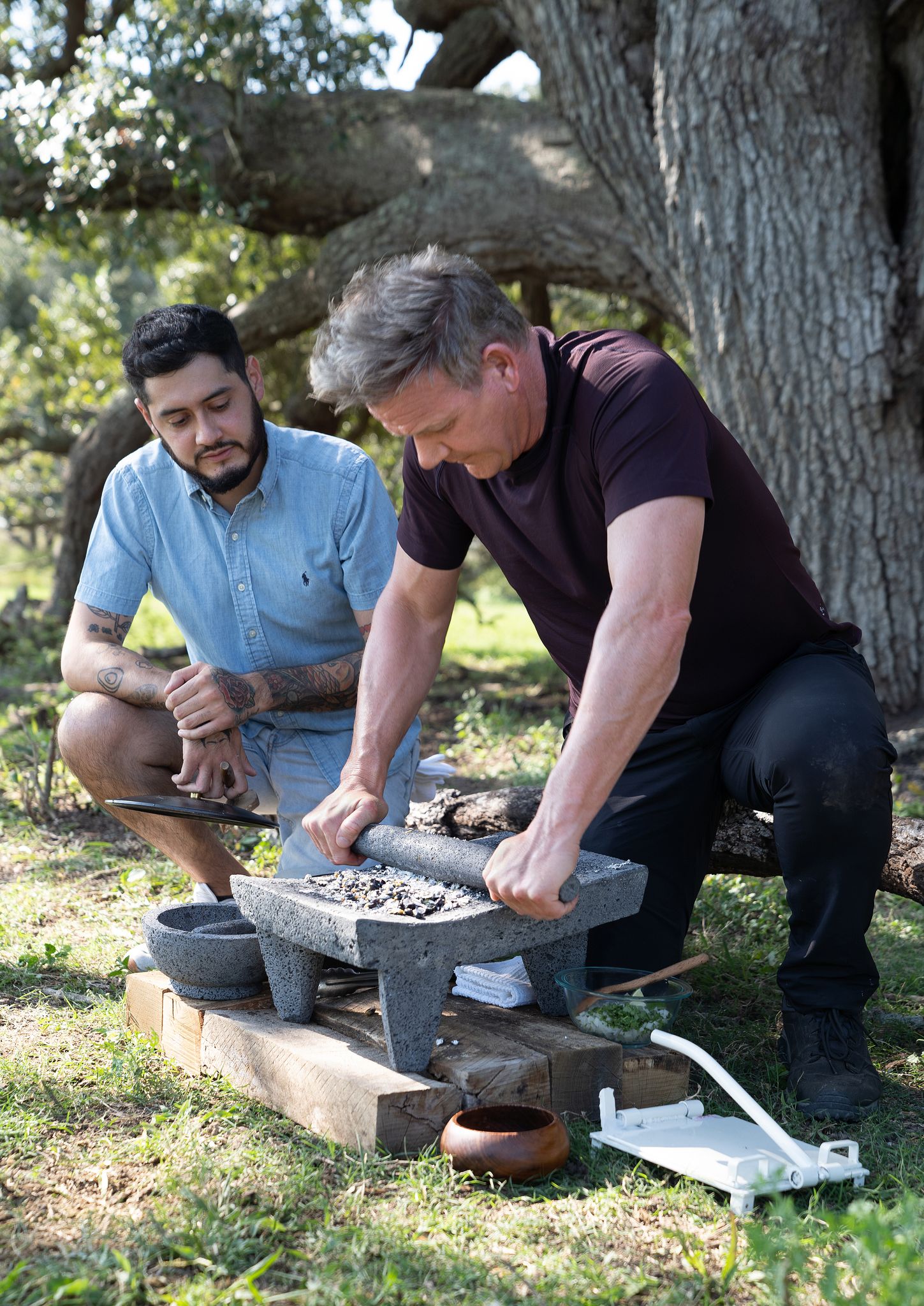 The study of 2,000 adults found just 36 per cent of food eaten by 25-40-year-olds during the average week is British.

And as many as 32 per cent have even been fishing and served up their catch that same evening, compared to 26 per cent of older generations who had the same experience.

Seven in 10 have been known to cook with rare or unknown ingredients, compared to just seven per cent of those aged 57-75.

It also emerged as many as six in 10 millennials simply love cooking and use it as a great way to escape.

The study also found that despite those aged 25-40 being more daring in the kitchen at home, they’re not quite as adventurous when abroad.

And although millennials are the ones who would deliberately travel to a country where food is exciting and new, when they get there, they’re likely to eat in a well-known fast-food restaurant – saying it’s nice to have something comforting and familiar (37 per cent).

At home, the average respondent estimated 38 per cent of the dishes they eat each week are British, with boomers consuming the most (42 per cent).

Gen Zs are most likely to share their love of food with those around them, with three quarters saying they’ve been known to introduce to family to new dishes. 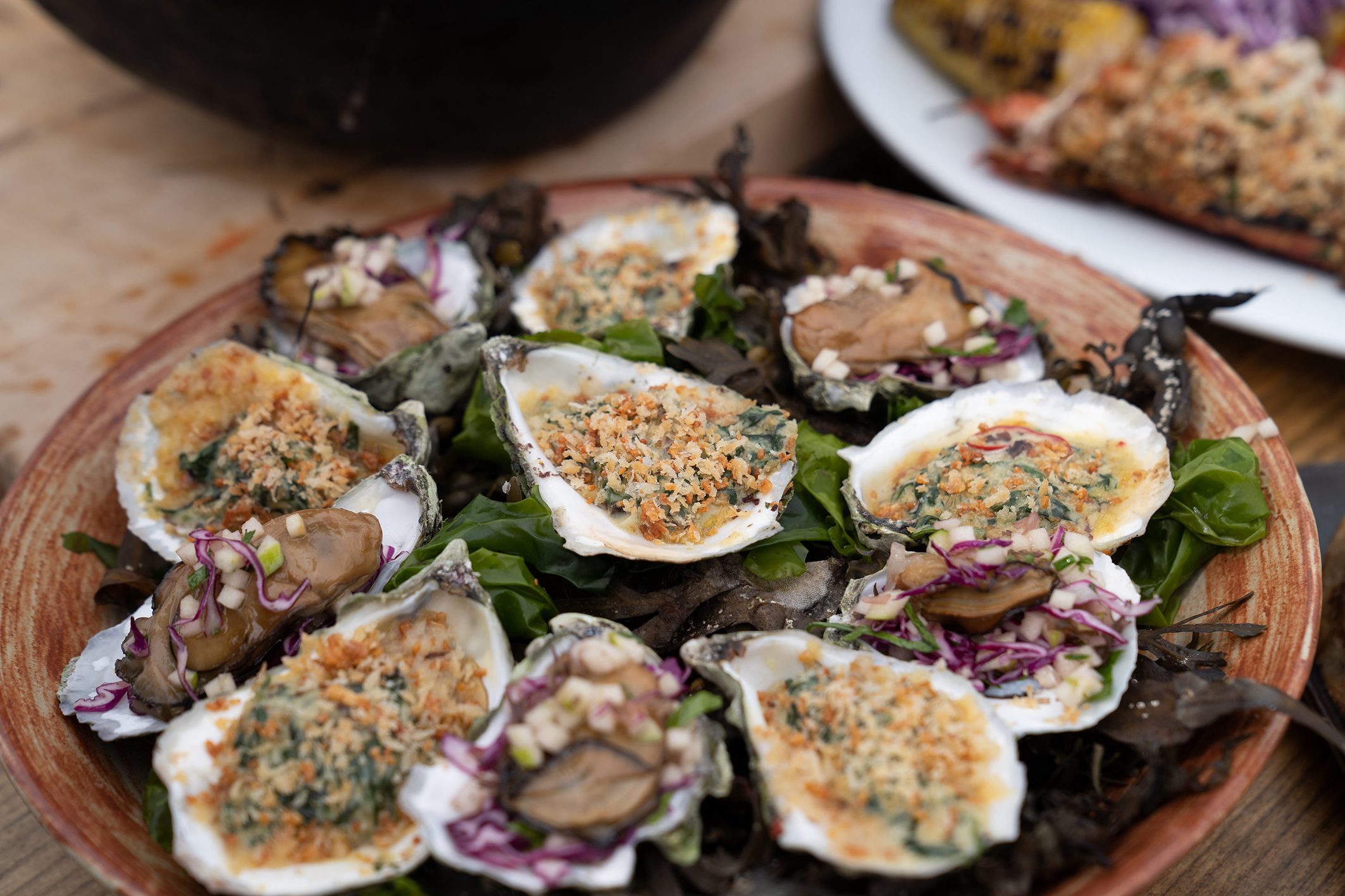 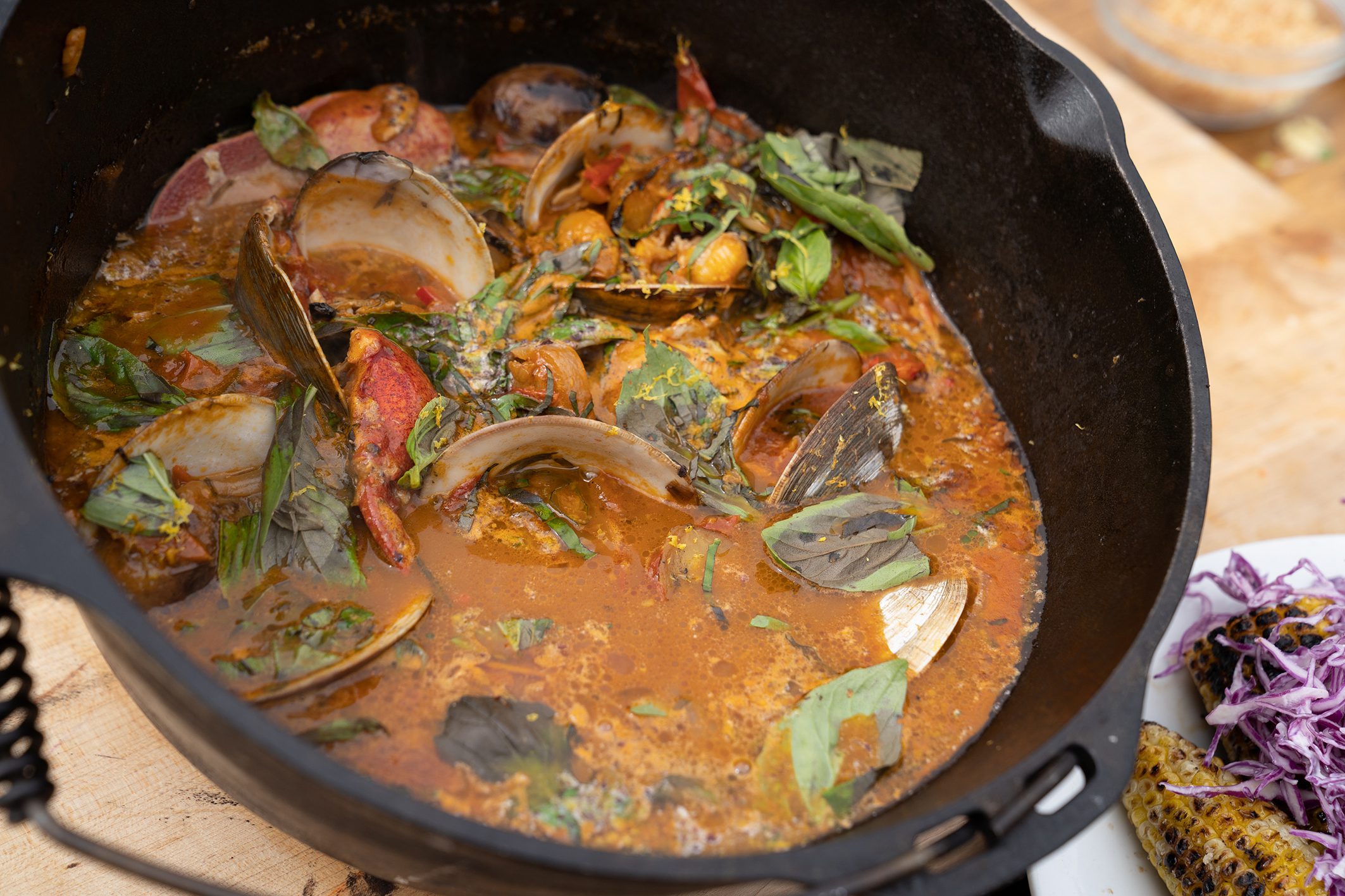 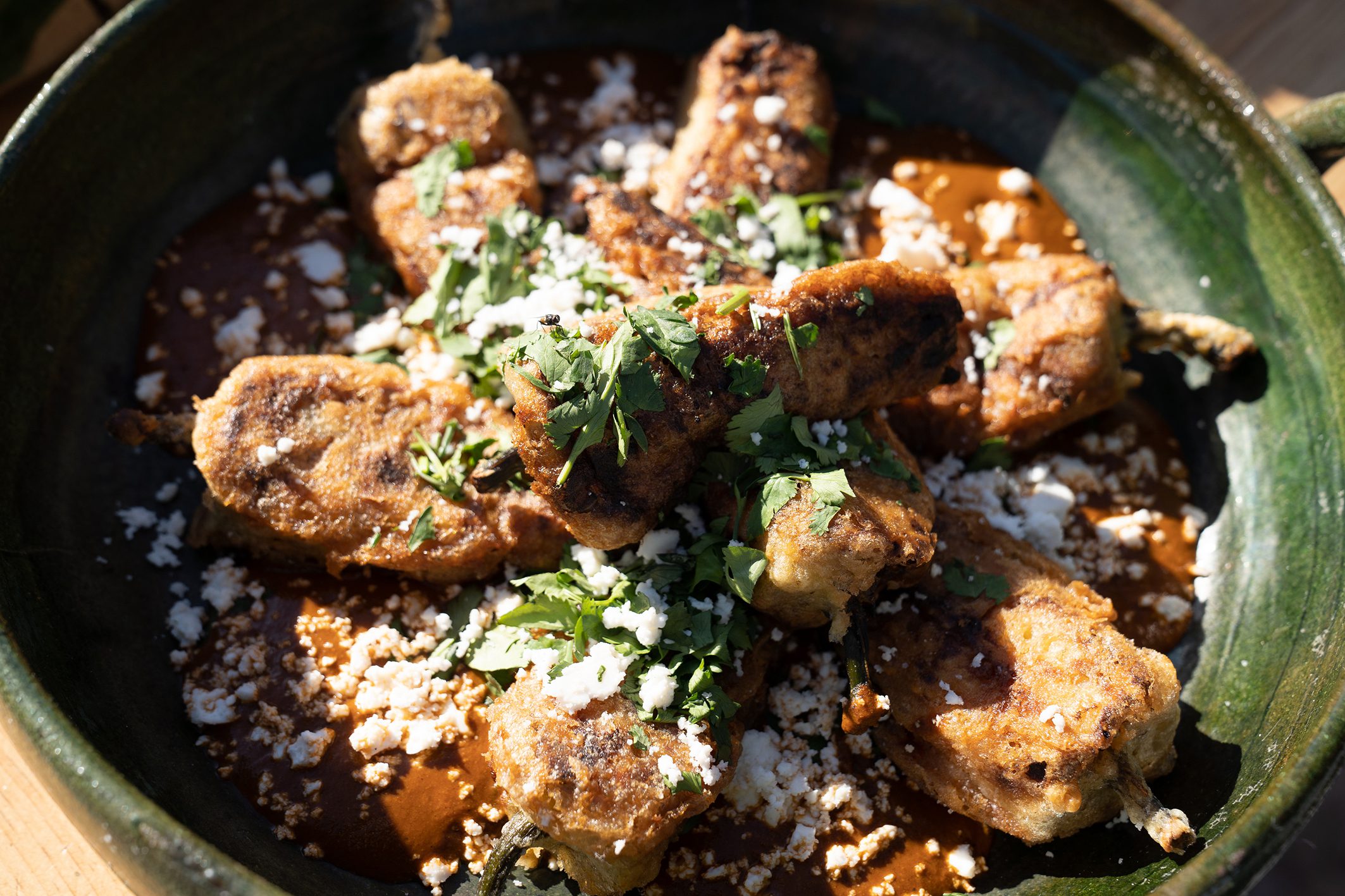 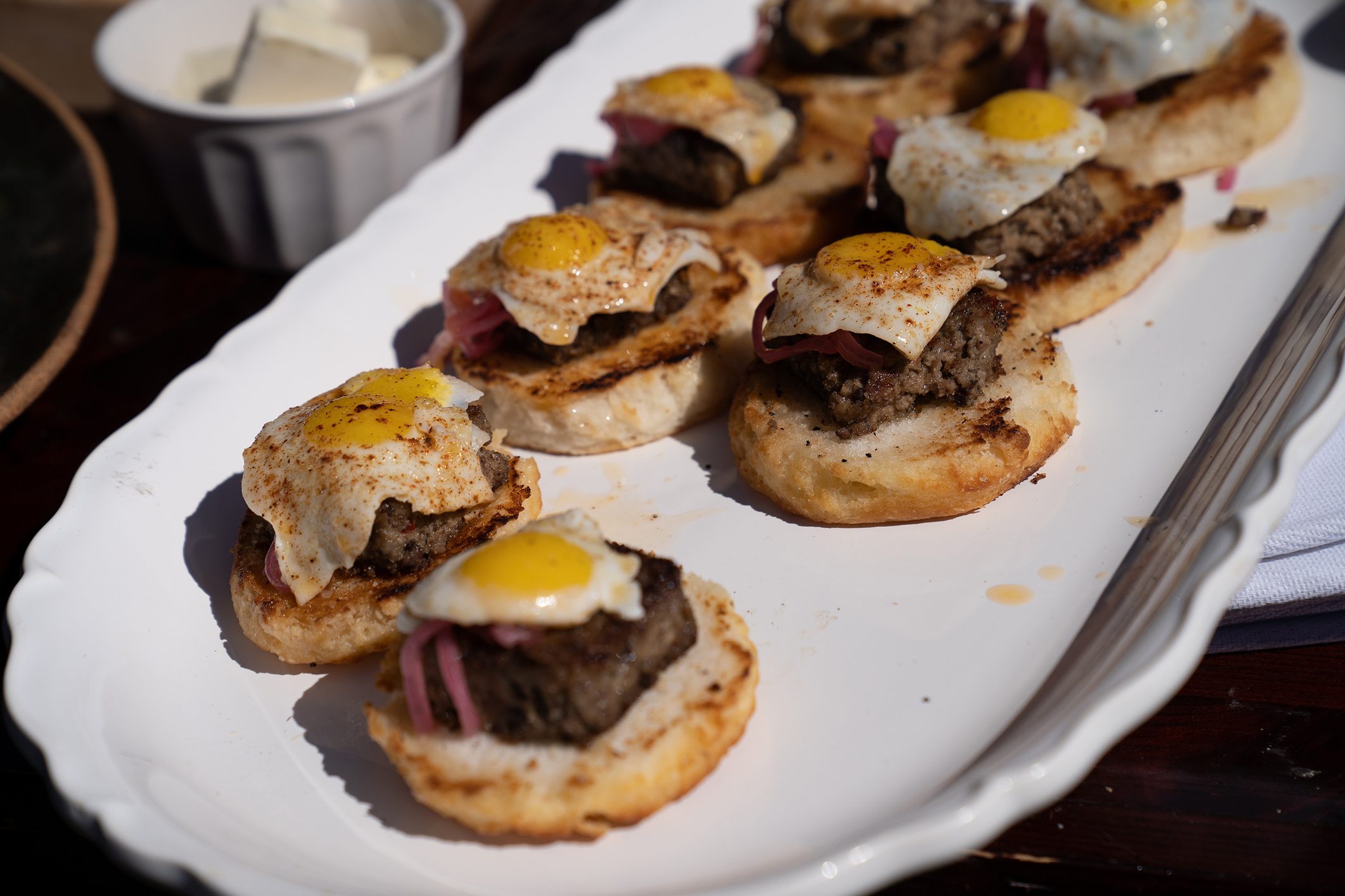 In fact, across all respondents polled via OnePoll, 36 per cent have a recipe or way of cooking that has been passed down the generations to them – and an average of two secret ingredients.

When asked what is considered as ‘adventurous’ when it comes to food, eating local cuisine abroad, ordering something unusual off the menu they’ve never tried before and adding something new to a dish were all mentioned.

Ironically, a third believed trying a new jarred sauce from the shop counts as being daring.

The spokesperson added: “Being adventurous with food can certainly be interpreted in different ways and, if you’re not quite as daring as others, you can at least leave it in the hands of the professionals such as Gordon Ramsay.

“In this upcoming season, he hits the road and feasts his way through Portugal, Croatia, Mexico, Texas, Maine, Puerto Rico, Iceland and America’s Smoky Mountains, going off the grid and off the recipe to explore global cuisines and unique culinary customs.”