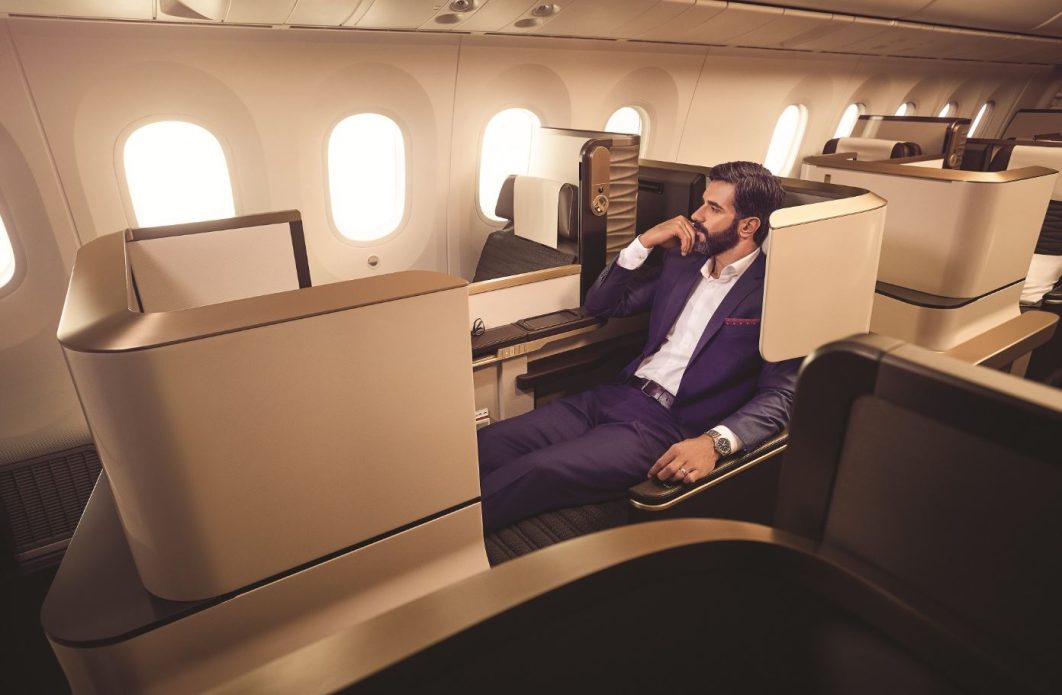 The North’s links to the Middle East will get even stronger as Gulf Air launches direct flights between Bahrain and Manchester from Wednesday 1st June.

With two flights a week the route is a boost for businesses, tourism organisations, universities and those visiting friends and family.

Currently 28,000 people from across Manchester Airport’s vast catchment area travel indirectly to Bahrain, these are a mix of those visiting family and friends and businesses that trade in the Middle East.

A further 2,000,000 people from across the North travel to a range of Gulf Air’s onward destinations that are not currently served by Manchester Airport, so the route will also be beneficial to those wanting to access places like Bangkok, Mumbai and Delhi to name a few.

It’s the latest Middle Eastern airline to launch a new route from Manchester with Kuwait Airways recently announcing its new service from the airport. The airlines are competing with Emirates, Etihad and Qatar Airways to provide a greater choice to passengers that want to travel to a much wider network of destinations across the globe from the North-West. 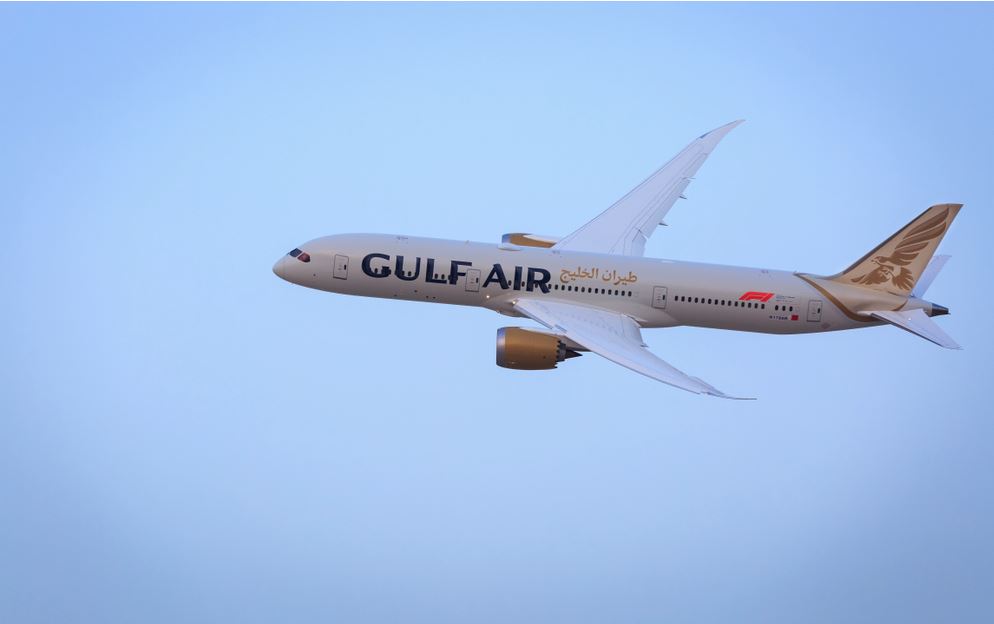 The route will be served by a Boeing 787 Dreamliner aircraft with its famous Apex Suites onboard as well as economy seats. The Apex Suite is considered to be one of the leading business class products in the world offering direct aisle access and unparalleled privacy almost comparable to a First-Class suite.

Gulf Air’s Acting Chief Executive Officer Captain Waleed AlAlawi, said: “We are delighted to announce the launch of our Bahrain–Manchester direct route as part of the historic Bahraini–UK official and commercial relations. Manchester has been on our horizon for a while due to our customers’ demand; and as travel bounces back to normalcy, we knew it was the right time to launch it for our valued passengers. We are certain this new and exciting destination will further strengthen our network in the UK and Europe, and we look forward to serving our passengers to and from Manchester.”

Ian Costigan, Interim Managing Director at Manchester Airport, said: “It’s great news that Gulf Air is starting direct flights from Manchester Airport, and I am sure it will be incredibly well received by the thousands of people in our catchment area that travel there indirectly each year.

“The announcement of a third long-haul route coming to Manchester within the last month clearly shows the role we play in connecting the North to key global destinations. Not only do routes like these make travel easier, but they put the region on the international map for trade, economic and tourism opportunities, plus create a wealth of jobs in the process. 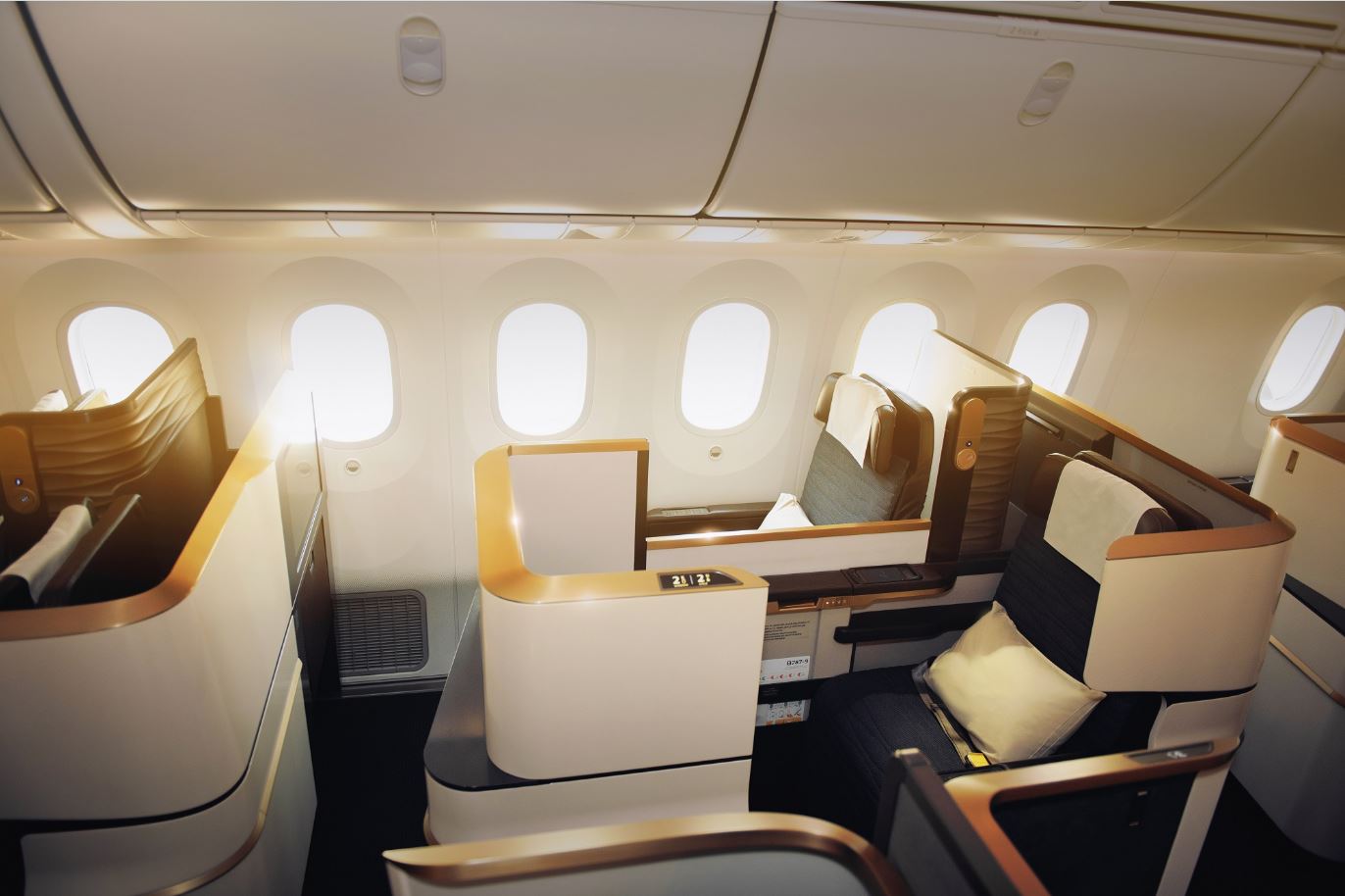 The Apex Suites Onboard @Gulf Air.

Sheona Southern, Managing Director of Marketing Manchester, said: “We’re delighted to see this brand-new twice weekly flight from Bahrain to Manchester Airport being added to the route network. Routes old and new are rapidly returning at Manchester Airport, proving that the demand for international travel and tourism is back, and we look forward to offering a warm welcome to visitors from the GCC region who will be arriving with Gulf Air from 1 June.”

“Better connectivity between the north and the Middle East is vital for bolstering trade, investment and tourism, delivering a huge economic boost and creating more jobs.”

Tim Newns, Chief Executive of MIDAS, Manchester’s Inward Investment Agency, said: “Providing a direct route between Greater Manchester and Bahrain presents an excellent opportunity for trade and developing strong partnerships. In the last five years we’ve seen a steady rise in interest from businesses in the GCC region and this increased connectivity will help us to enhance market opportunities and mutual knowledge exchange.”

Gulf Air, the national carrier of the Kingdom of Bahrain, commenced operations in 1950, becoming one of the first commercial airlines established in the Middle East. The airline operates scheduled flights from its hub at Bahrain International Airport to cities in Europe, Middle East, Africa, Indian sub-continent and the Far East.

The airline currently serves all its destinations with a combination of wide and narrow body fleet of Boeing and Airbus aircraft.

Gulf Air is rated Five Star Major Official Airline by APEX, a rating programme that is based solely on certified passengers’ feedback. This milestone for Gulf Air is a testament to the success of its boutique strategy and the ongoing enhancements to its products and services.