Liam Gallagher, Liam Fray and Emeli Sande lead Together in One Voice singalong 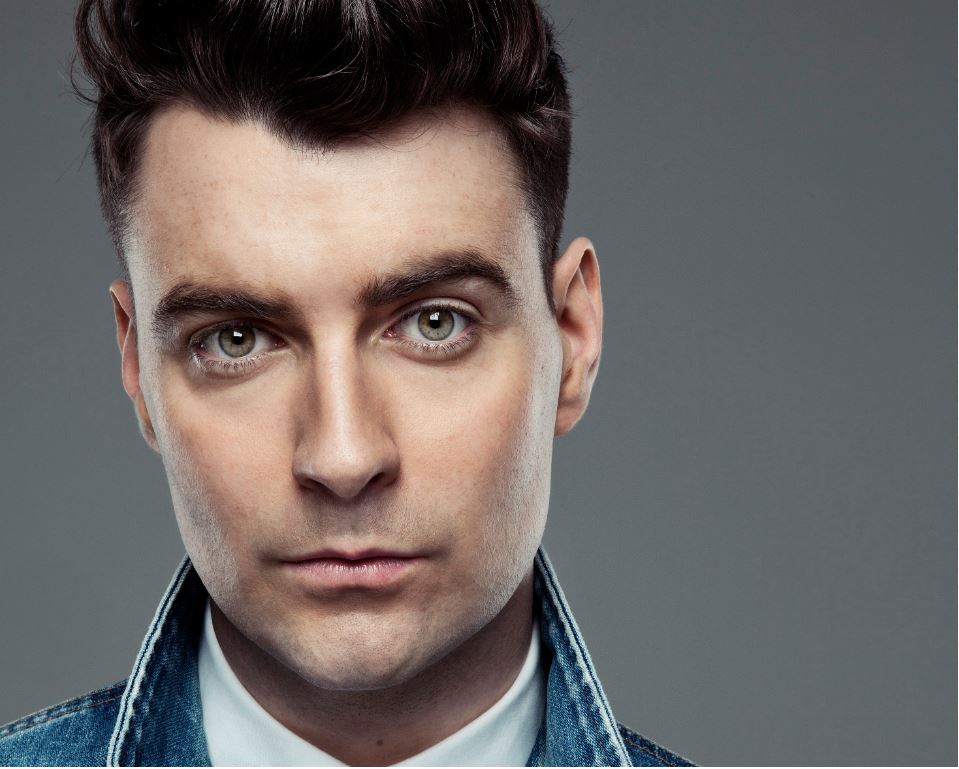 They will be introducing the live renditions of their music by the public, accompanied by a specially-arranged soundtrack featuring performances by virtual choirs and musicians from across the city region. which will take place tonight ahead of what is likely set to be the final Clap for Carers.

Other celebrities from the region, including Coronation Street actors Jennie McAlpine, Simon Gregson and Julia Goulding, DJ and musician Clint Boon, Shaun Ryder from the Happy Mondays, Mani from the Stone Roses, bands including Blossoms and The Lottery Winners and artists including Jenna G, Slay, Evabee and Oneda, as well as Manchester City footballer Phil Foden. 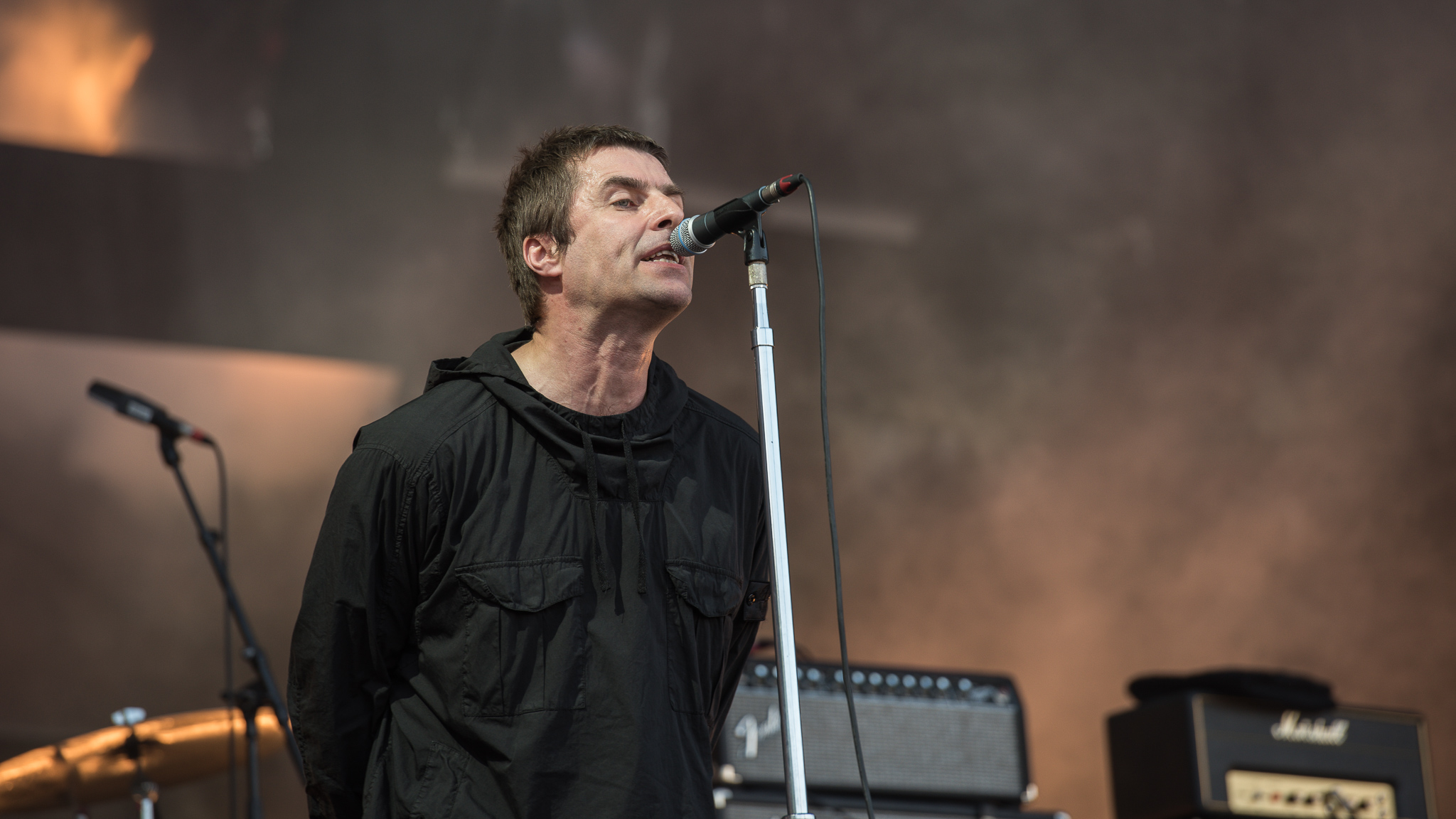 The stars will appear on screen to deliver a series of messages of support ahead of the event on Thursday from 7.15pm, as Greater Manchester residents prepare to sing along from their doorsteps and windows, in a celebration of the importance of community and mental wellbeing during these unprecedented times.

Clint Boon told VIVA: “Manchester, music, and people mean the world to me, and it’s at times like these we’re going through at the moment that make you realise how much we all really need to reach out to each other to help us get through. Music is one of the best tonics I know for helping do this, and I’m really proud to be part of tonight’s event.  I’m going to be standing on my doorstep later with all my family, belting the tunes out, and I hope everyone else does too.”

The soundtrack  – which includes Take That’s Shine, Martha and the Vandellas’ Dancing In The Streets, Emeli Sande’s You Are Not Alone, James’ Sit Down, Oasis’ Wonderwall, M People’s Search for The Hero and Tom Walker’s Leave a Light On – will be streamed on the night for people to join in with from their doorsteps via MIF LIVE, Manchester International Festival’s online channel, and will also be broadcast live on BBC Radio Manchester.

Emeli Sande, said: “I believe that singing and being part of a choir can be such a positive experience. Music transcends all barriers. I’m so happy to be part of bringing people together to connect and feel stronger.” 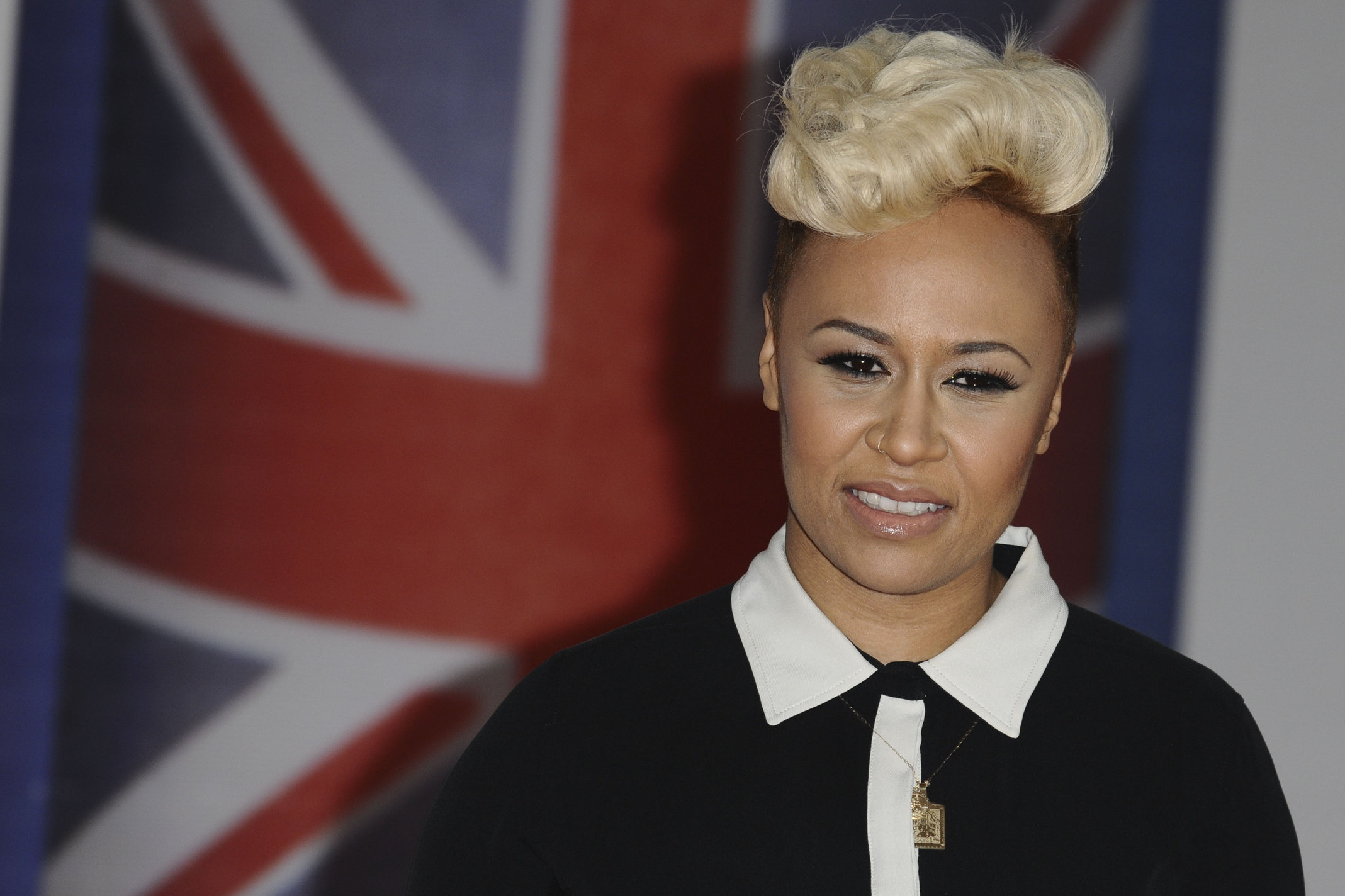 Around 20 different community choirs and 30 musicians from across the city region have spent the last few weeks recording themselves playing their instruments and singing their parts in isolation in their own homes. Each of these individual vocal and musical parts has then been sent in to Musical Director Dan McDwyer and his team of sound engineers, for mixing into the live versions of the songs that everyone will sing along to during the event.

The event is being delivered by social entrepreneur Rose Marley and Manchester International Festival, alongside Manchester City Council and Greater Manchester Combined Authority (GMCA), and is supported by Co-op.

The doorstep singalong is being captured on the night with drones, street cameras and footage from residents for an extended broadcast featuring interviews with artists and participants which will be broadcast on Sunday 31 May, 6pm exclusively on MIF Live.