Why Manchester is a great place to study 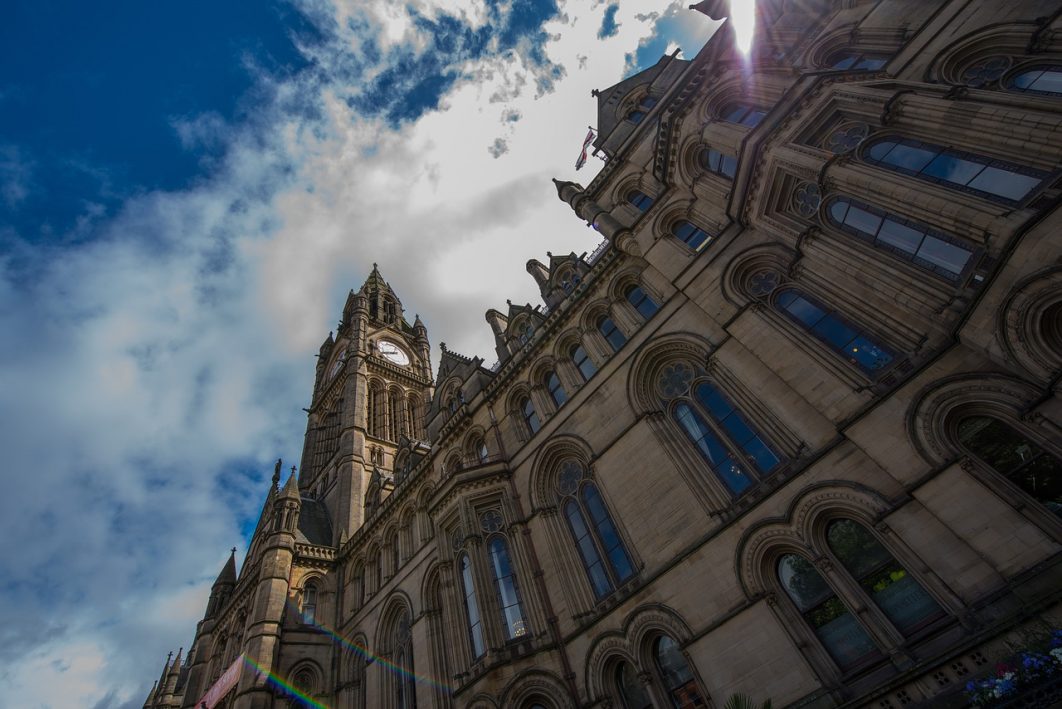 Manchester! All major cities have their own universities, but there’s something particularly special about The University of Manchester, which gets more applicants than any other in the UK.

This will have a lot to do with the institution’s success – it’s ranked eighth in Europe and sixth in the UK – but it’s also about the city itself and what it offers students.

It goes without saying that a large uni means a large number of young adults, and limitless opportunities to make friends and find like-minded souls.

The city is great for catering perfectly for its big population of students (and their budgets). There’s so much to do here in terms of nightlife, eateries and fun stuff to do, and the majority of places offer student discounts. In fact, according to research by credit experts Totally Money, Manchester’s the UK’s third most affordable university city. And if you do find your pennies dwindling at any stage, there are ways to access extra student loans, should you need them.

Plenty of places to eat, drink and dance

If you want a city where you can party hard then this is it. The nightlife is plentiful and wide ranging, with fancy places to spot and hang out with celebs, rock venues, quirky clubs, indie nights, and a line of bars and clubs along Canal Street.

The food is fantastic too. Some of the best restaurants in town are at the budget end of the scale, which will be a massive draw to many students with light pockets. From the hottest curries to a fine choice of vegan food, there’s plenty to suit any palate. And if you ever feel you’ve tried it all (you won’t – there are just too many great eateries) then try the street food markets that pop up at regular intervals.

Do you love music? Well Manchester’s the home of The Happy Mondays, Oasis, Joy Division, The Stone Roses, The Smiths and a host of other iconic bands known worldwide. And the music scene continues to thrive today with heaps of venues that offer live bands, from small local pubs to the large Manchester Academy (which is on campus) and the giant Manchester Arena – Britain’s biggest indoor venue.

A feeling of home

Mancunians are well known for being welcoming to those visiting from all corners of the globe, and many students regard it as a ‘home away from home’. They feel free to express themselves and are encouraged to do so. They also feels well supported by tutors and technical staff at the university, adding to their feeling of homeliness.

There’s no doubt The University of Manchester is one of the very best. But it’s the all-round package of city and uni that appeals to so many and which gives the place an added quality rarely found elsewhere.