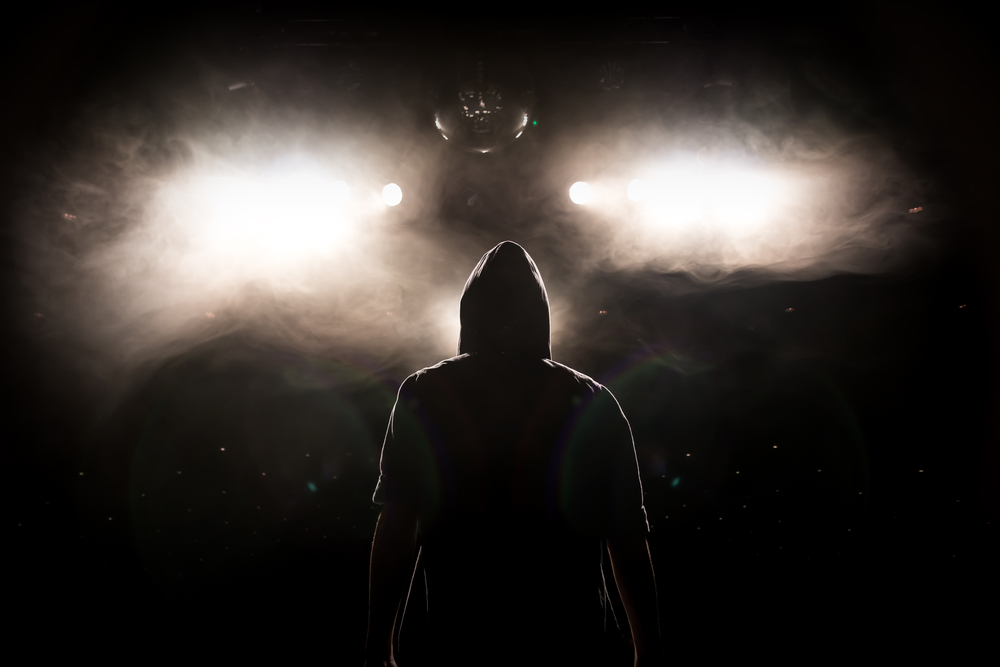 Fifty-One singers, who rapped in a variety of languages including English, French, Thai, Urdu, Hindi, Bahasa Indonesian, collaborated on a unique track which was broadcast live over the internet.

After some had to wait patiently for more than an hour for their turn, the lyricists – including social media stars with hundreds of thousands of followers – smashed out the words.

The international effort, with contributors from as far afield as Indonesia, Thailand, India, Pakistan, Kenya, Egypt and Nigeria, was devised as a way of showing how groups of people can still have fun despite not physically being together.

In the end, the 51 participants spent a total of one hour and 11 minutes rapping.

To celebrate the record rap, the video has been released showcasing the stars and their skills.

The mammoth relay was kicked off by Egyptian rapper Kareem Rafat, with Chinese rapper Omar bringing the tune to a close.

In the middle, Lerry Khan, a Pakistani Tik Tok star with one million followers took part along with a fellow Tik Tokker Hassan, who has 500,000 followers.

One of the singers, Eric from the Philippines, said: “I felt honoured and happy with our achievement because the record is not only related to one brand, but all of us as a community.”

The attempt has now been ratified by GUINNESS WORLD RECORDS.

Infinix launched the record attempt to showcase its Hot 10 phone. 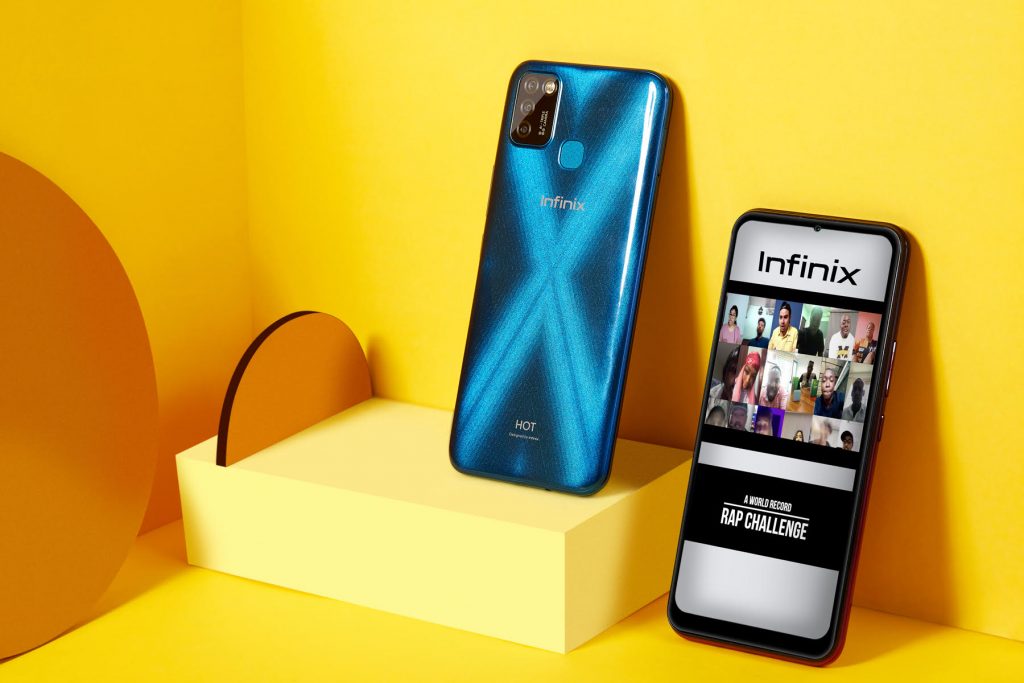 A spokesperson, added: “The Infinix Hot 10 is all about empowering users to stay connected, share experiences, and have fun.

“That’s why challenging ourselves to break a GUINNESS WORLD RECORDS title, embrace global creativity and showcase the technology at our fingertips – and in our pockets – with a record-breaking rap relay is the perfect way to celebrate the launch of the Infinix Hot 10.”