Swan Lake is a tough challenge. It’s probably the most well-known and iconic ballet, both in popular culture and among aficionados.

A staple piece of repertoire for most ballet companies, how to approach it is always a dilemma. Some choose innovation – such as Matthew Bourne, whose iconoclast genius resulted in one of the most celebrated revisions of the Lake – while others, such as Birmingham Royal Ballet here, prefer to serve the original choreography.

There is nothing wrong with it: au contraire, the Petipa/Ivanov original contains some of the most beautiful movements ever created for ballet. But Peter Wright’s faithful adaptation (created almost 40 years ago) could do with some redesigning, and the dancing at times also needs a bit of dusting. 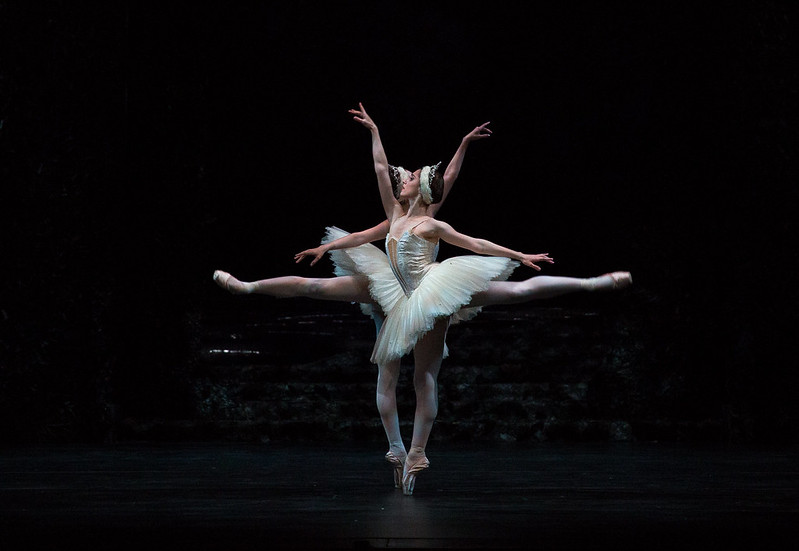 The dancers of the company are excellent technicians, and they serve the purity of academic ballet like few others. The first act is a delight of precision, musicality and class. Maureya Leibowitz, as a courtesan in the opening scene (and later remarkable in the ensemble as a cygnet) is full of energy and elegance, bouncing and pirouetting through her solo with ease. Definitely one to watch. The footwork generally is clean and expressive, especially in the dance of the four little swans – absolutely spot-on.

There is however a sort of old-fashioned cautiousness and lack of physicality which reminded me of an old 1980s ballet video. The swans don’t seem to go to the maximum of their movements, and, save the two big swans who display an impressive wingspan, it is hard to believe they are birds about to take off. It remains lovely dancing – but they seem to be moving like Margot Fonteyn while pretending Darcey Bussell didn’t happen.

Principal dancer Momoko Hirata – who interprets the “good” swan, Odette, as well as her evil look-alike, “Black Swan”, Odile – demonstrates exceptional technique and perfect lines. Her balances and her spins (notably in the famous fouettés section – 32 consecutive turns on one leg) are very impressive.

Her Odette is no doubt heartbroken and melancholic – but her desperation looks somehow controlled, and at no point does she seem to let go. In act three, she fails to portray the duplicity of Odile, seemingly too focussed on displaying her technical bravura. Cesar Morales, her prince, is adequately sombre, and clearly a solid partner, lifting Hirata around as if she was floating in the air. He is a great dancer, too.

Tchaikovsky’s music – played by the Royal Ballet Sinfonia under the direction of Paul Murphy – is charged with drama. The Russian folk character underpinning the score throughout wonderfully translates the passion of the story.

In most instances, the highlight of Swan Lake is in the final scene, with the soloists’ last attempt to give all the energy they have left to each other – both as characters and as performers – conveying a sense of fatal exhaustion and despair. Paired with one of the most epic musical endings ever written for ballet, this is usually an exceptionally moving experience for the audience. But Hirata and Morales look somewhat timid and seem to be holding back, falling short of reaching this superior emotional dimension. The old-fashioned set also looks exposed, which breaks some of the magic.

Don’t get me wrong – this was a pleasant evening. But the expectations are high, which is inevitable with such a classic, performed so many times by the finest ballet companies in the world (among which Birmingham Royal Ballet arguably has its place). BRB does great – and important – work in keeping traditional classics alive. But in the process, it should beware not to stay stuck in time. 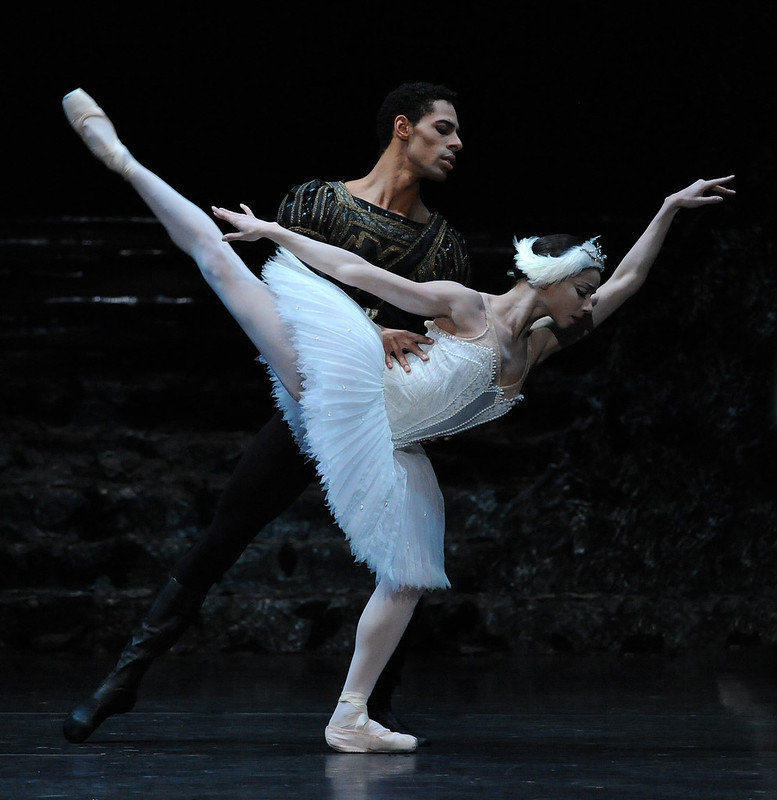 Swan Lake is at The Lowry Theatre in Salford Quays until Saturday 7 March.