Tickets go on sale on Friday for Gary Barlow, Paul Heaton Jacqui Abbott and Billy Bragg in Delamere Forrest in 2018 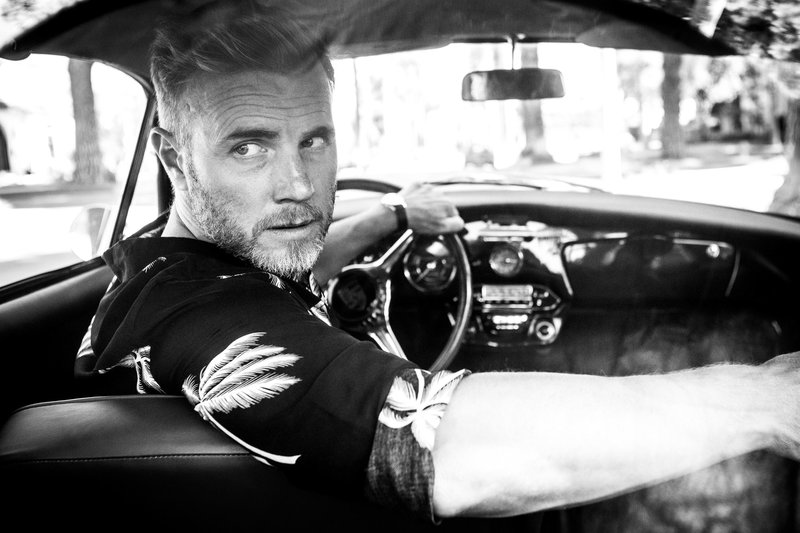 Singer-songwriter Gary Barlow will be performing as part of Forest Live 2018, the annual summer concert series organised by the Forestry Commission, in Delamere Forest in Cheshire on Saturday 9 June.

He has written 14 number one singles as well as being a six-time recipient of an Ivor Novello Award. Aside from his achievements with Take That, he has also co-written and produced music for other renowned artists including Dame Shirley Bassey, Sir Elton John and Robbie Williams. Gary’s last solo record Since I Saw You Last sold more than 600,000 copies.

Gary has also turned his attention to the world of theatre, composing the score for the hugely successful production Finding Neverland, working alongside screenwriter Tim Firth to write the music and lyrics for musical The Girls and also working alongside his Take That band mates to produce The Band, a record breaking musical featuring the music of Take That.

He said: “I’m really looking forward to these gigs. I’ve never played Forest Live before so I hope to see you there.” 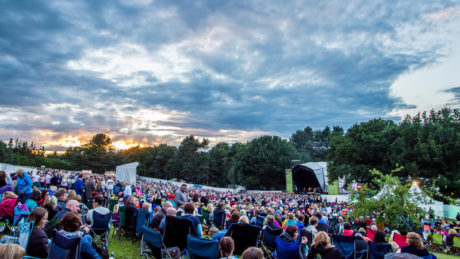 Gary’s gig is the second of two nights of live music in Delamere Forrest in 2018.

Paul Heaton and Jacqui Abbott will be appearing on Friday 8 June, with special guest star Billy Bragg. Their latest album Crooked Calypso charted at number two, making it their highest release as a duo to date following on from two further top five albums in What Have We Become (2014) and Wisdom, Laughter and Lines (2015).

Paul Heaton, one of the UK’s most successful songwriters with some 10 million album sales under his belt, first came to public attention in the early 1980s as front man of Hull-based indie poppers The Housemartins best known for their third single Happy Hour and their number one acapella Isley Bros cover Caravan of Love.

In 1988 Heaton formed The Beautiful South, who released 10 hugely successful albums. Jacqui Abbott was lead vocalist in The Beautiful South from 1994 to 2000 and she sang many of their signature hits including Rotterdam, Perfect 10, Don’t Marry Her and Dream A Little Dream.  The Forest Live gigs will see them play material from their albums as a duo and songs from The Beautiful South and the Housemartins.

Forest Live is a major live music series, managed by the Forestry Commission. Held annually in seven beautiful forest locations across the country, over 1.5 million people have attended a gig in the programme’s seventeen-year history. With everything required for a great night out, including good food and bar, the concerts are renowned for their informal and relaxed atmosphere set to a spectacular forest backdrop. Income generated from ticket sales helps look after the nation’s forests sustainably, for people to enjoy and wildlife to thrive. 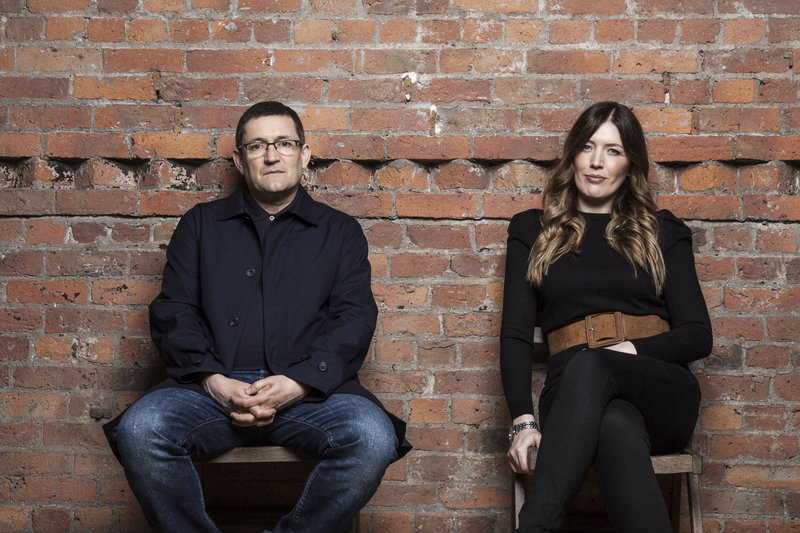