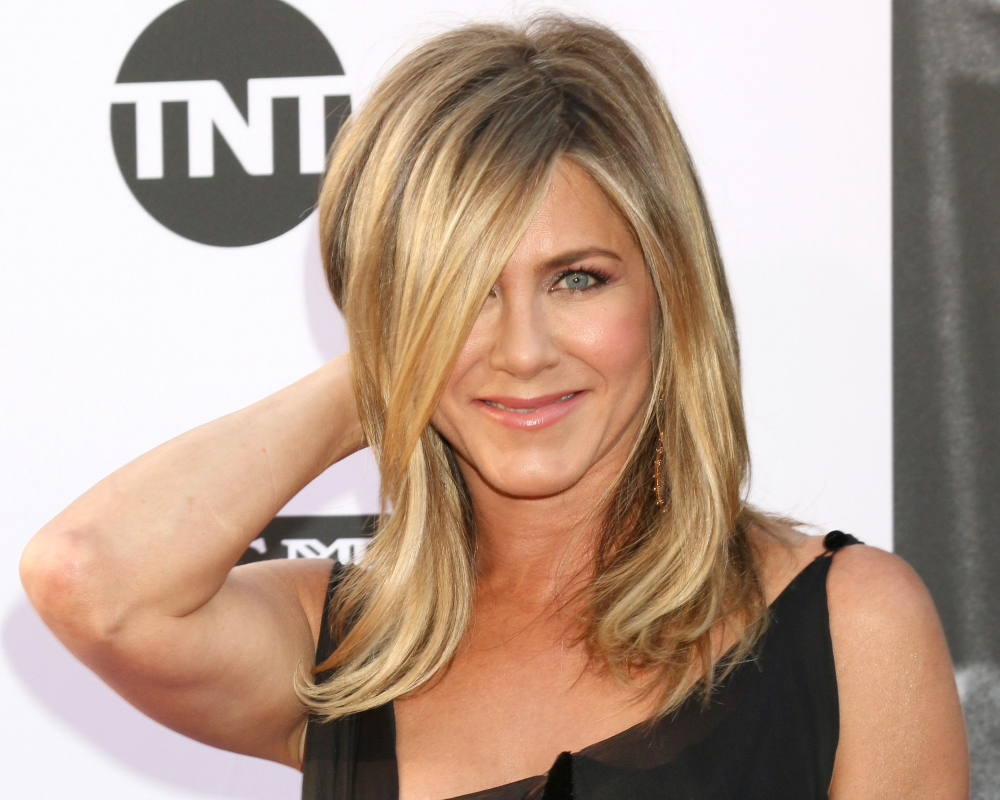 Jennifer Aniston has been named the biggest ‘hair crush’ among women – more than 25 years after her iconic ‘Rachel cut’ was copied by millions.

The Friends actress tops the poll with her honey blonde, mid-length styles which women are still in love with decades after they made her famous.

The study also found more than four in 10 women take a celebrity snap into the salon when they’re having a trim. 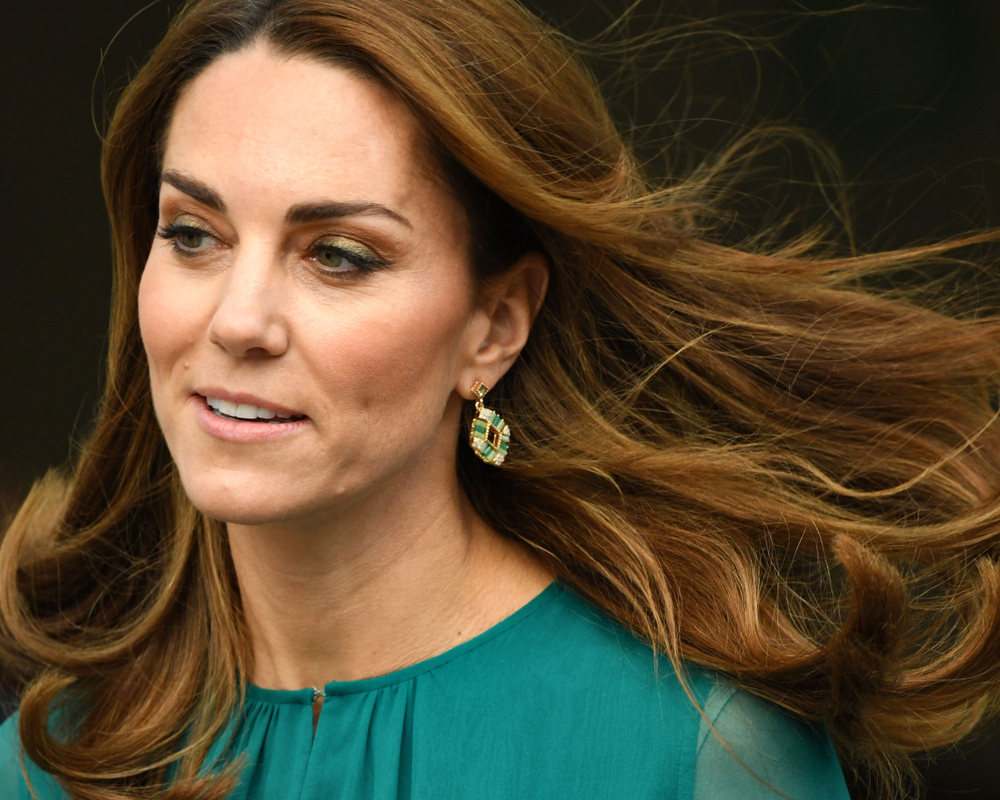 A spokesman for Vitabiotics Perfectil Gummies, the company behind the research, said: “Celebrities are probably still the biggest source of inspiration for women when it comes to their hair.

“Whether it’s wanting to adopt a similar style or simply dreaming of having hair in similar condition, many women seem to have a celebrity in mind when they think of their dream hair.

“And while some celebrity hairstyles may be out of reach due to your hair type, there is nothing to stop you trying to copy some of those glossy and well-conditioned locks.”

Other female celebrities to leave women feeling jealous about their hair include Kim Kardashian-West, Rihanna and Helen Mirren.

Following the findings, a video has been created offering tips on how to create some of the most wanted looks – including Kate Middleton and Ariana Grande.

Six in 10 women have chopped away at their own hair in a bid to recreate a celeb style at home, while three quarters have had a go at a DIY dye job.

The research also found just under half of women admitted to having hair envy of someone they know in real life – not just a celeb.