VIVA in Ibiza: The most iconic day party on the White Isle goes to ANTS 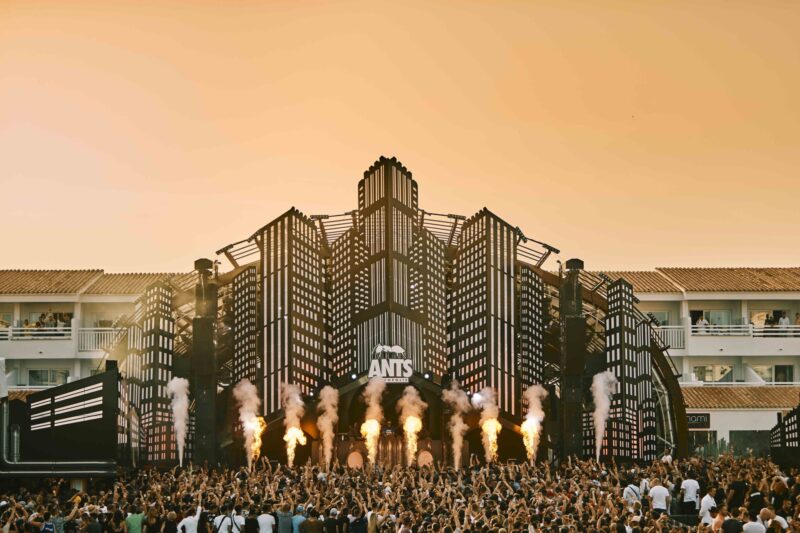 There’s no place on earth quite like Ibiza, it’s simply magical and it’s home to some of the most spectacular parties on the White Isle.

A personal VIVA favourite has always been Ushuaîa, boasting the island’s best al fresco party vibes, it’s the place to be to merge your days into nights in its open air club.

It’s hard to remember Bossa without Ushuaîa and its iconic daytime action, where the revellers make the most of the pool party action.

Since opening in 2011, Ushuaîa very quickly became an establishment in its own right and is a hive of activity 24/7 – the party quite simply never stops.

If you look quick enough, you’ll see the renowned stage from the plane window as it dazzles the night sky with its wondrous aesthetics.

The ANTS take over every Saturday was the best to date as the magic of Ibiza came alive with dry ice, dancers, performers and light and laser shows.

The 2019 season marks the seventh anniversary of the world’s most famous ant colony as it launched a new aesthetic.

Every Saturday this summer, Playa den Bossa’s hottest spot will be showcasing some of the biggest names in tech house, who are sure to have you moving your feet like never before.

Are you ready to join the colony? Listen to the ANTS playlist here.

Here’s what’s on at this summer at Ushuaîa: