Olly Murs races ahead with his new tour this Summer 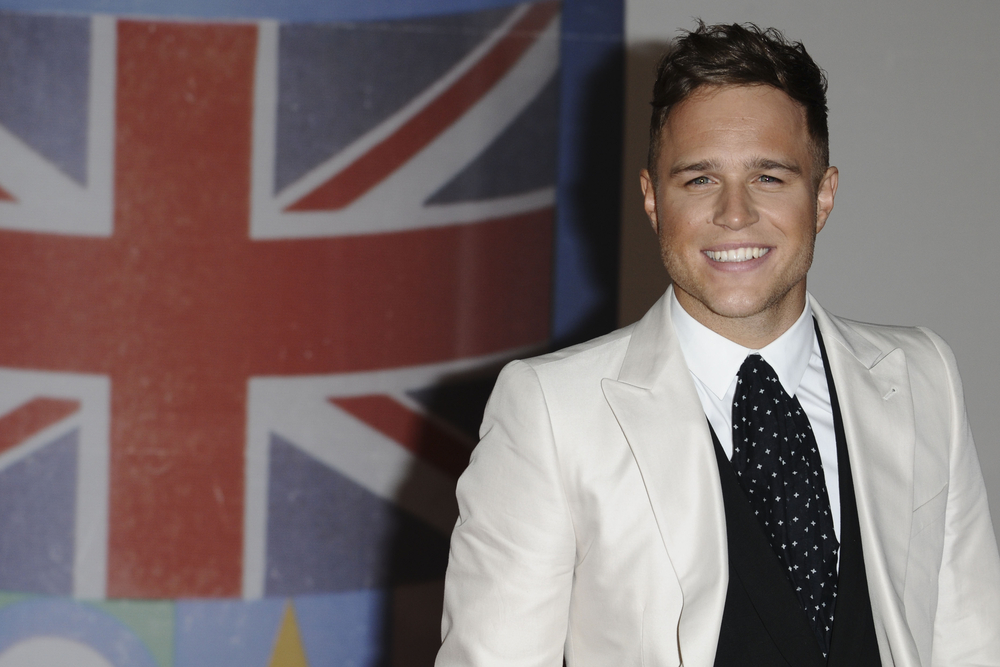 Like everyone else VIVA can’t wait for live music and, well life in general, to get back to normal, so we were delighted to chat to popstar Olly Murs who is getting back in the saddle with a new tour starting on June 5th.

Lockdown has left a huge hole in people’s lives with the lack of live music. How excited are you to get back on the road again and play to fans?

I’m so excited to get back on the road. It’s been a tough year for everyone, so it’s nice to have something to look forward to for summer. I’m very aware that not only am I looking forward to it as playing live is the best part of my job, but also for all the people I employ to put on the shows – from my band, crew – sound, lighting, producers, riggers – so many people that rely on live music to make a living. To go around the UK playing at loads of amazing outdoor venues is going to be pretty special.

What’ve you missed the most about performing live?

I’ve missed seeing my fans and having that connection with them when I’m on stage. There’s nothing better than being on the road and actually being able to see your fans singing and dancing to your music. I feed off people’s energy, so going back on the road all around the country, to places I don’t often get to go will be amazing. Also playing live with my band, and having them all on stage with me bringing my music to life is the best feeling.

If you had to pick, what would be your favourite tour memory?

It’s so hard to pick as I’ve been lucky enough to have so many amazing memories on tour – but playing at Wembley Stadium with Robbie Williams really stands out for me. I was supporting him on his European tour in 2013, and to have 60,000 people singing back to me and waving their hands in the air to my music was pretty special and I was overwhelmed with the reaction.

You always put on a great live show. In three words, what can fans expect from your show this time round? 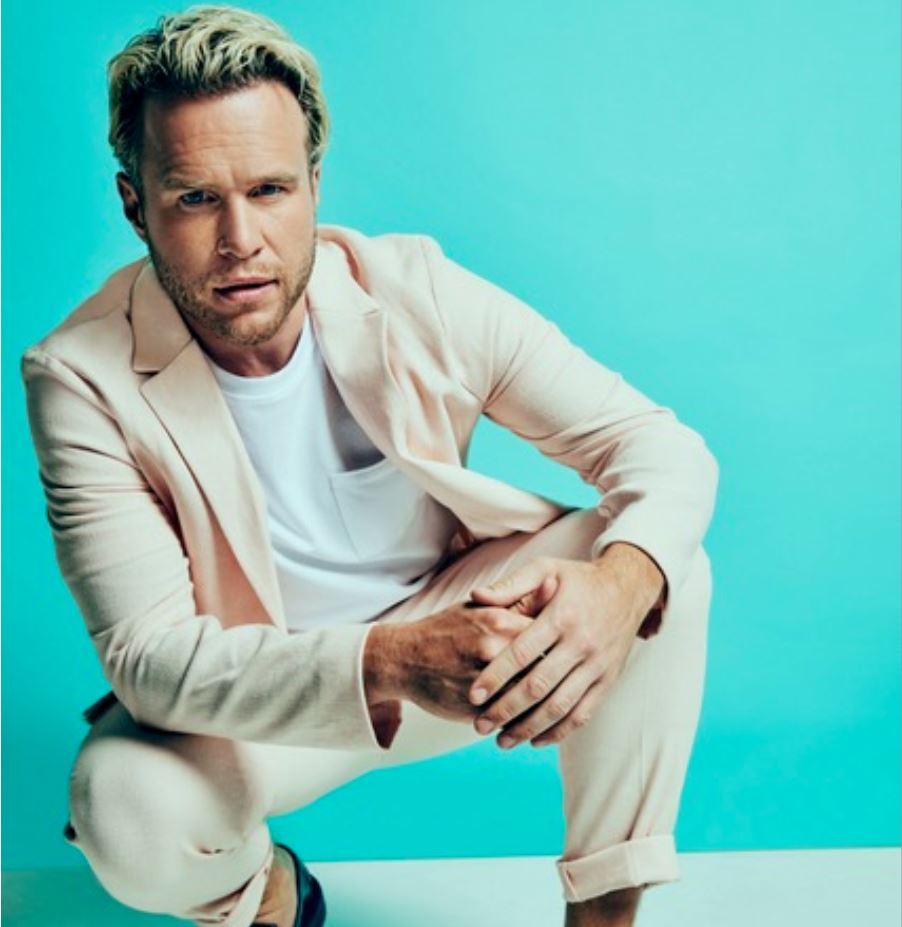 Tell us a bit about what it was like to captain England in Soccer Aid.

It was an honour to Captain the England team for Soccer Aid, as we raised a record amount of money (over £9m) in the midst of a global pandemic. I played shocking to be fair, probably my worst personal performance, but it will still be one of my most memorable Soccer Aid’s because of the circumstances in which we still managed to put it on.

You underwent an impressive body transformation during lockdown with personal trainer Rob Solly – what was your favourite bit from the experience?

To see the results of your hard work is obviously the rewarding part, but for me it was more important in how it made me feel. At the start of lockdown, while still recovering from knee surgery, I was eating anything and everything out of boredom – but that made me feel less productive and more sluggish, so having Soccer Aid as a focus to get me fit again was a real drive.

We’re eagerly awaiting new music from you – can we expect it soon?

Yes, it’s been a while since I released my own music – so that’s the plan for this year. I’m starting to work on writing now and figure out what the next sound is for me, so watch this space!

Tickets for Olly Murs start at £40.32 for adults and £20.16 for children (inclusive of 12% booking fee) via thejockeyclublive.co.uk and you can book with confidence as they offer a money back guarantee if cancelled.