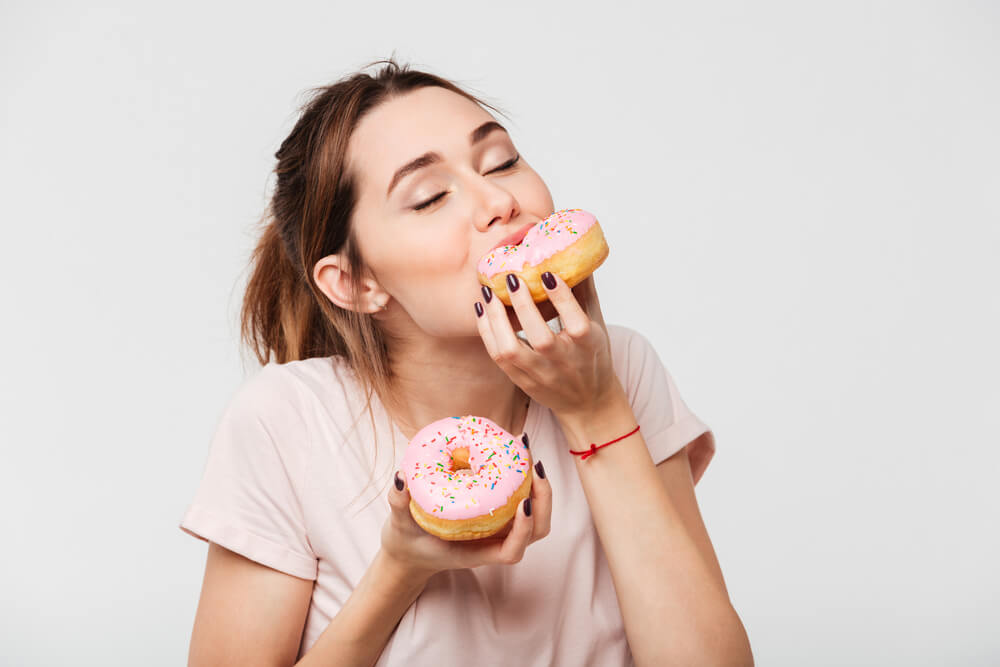 Snack attack! Brits will consume nearly 70,000 snacks in their lifetime, according to research.

The average person will enjoy 21 nibbles between meals every week – that’s a total of 1,095 a year.

But 43 per cent of the items consumed are not as healthy as they could be.

The most common things to snack on are biscuits, slices of toast and chocolate bars, alongside healthier items, such as fresh berries.

More than four in 10 (42 per cent) admitted they usually reach for sweet, sugary treats compared to just one in four who will opt for fruit.

But two-fifths would like to wean themselves onto healthier goodies in between meals.

The study, commissioned by Love Fresh Berries, also found 39 per cent admitted to snacking more since lockdown measures were introduced.

Spending more time at home, snacking when bored or with little to do and enjoying a nibble on something when stressed were among the reasons for the increase.

But a quarter blamed it on buying more during a weekly shop, while two-fifths find comfort in snacking on their favourite treat. 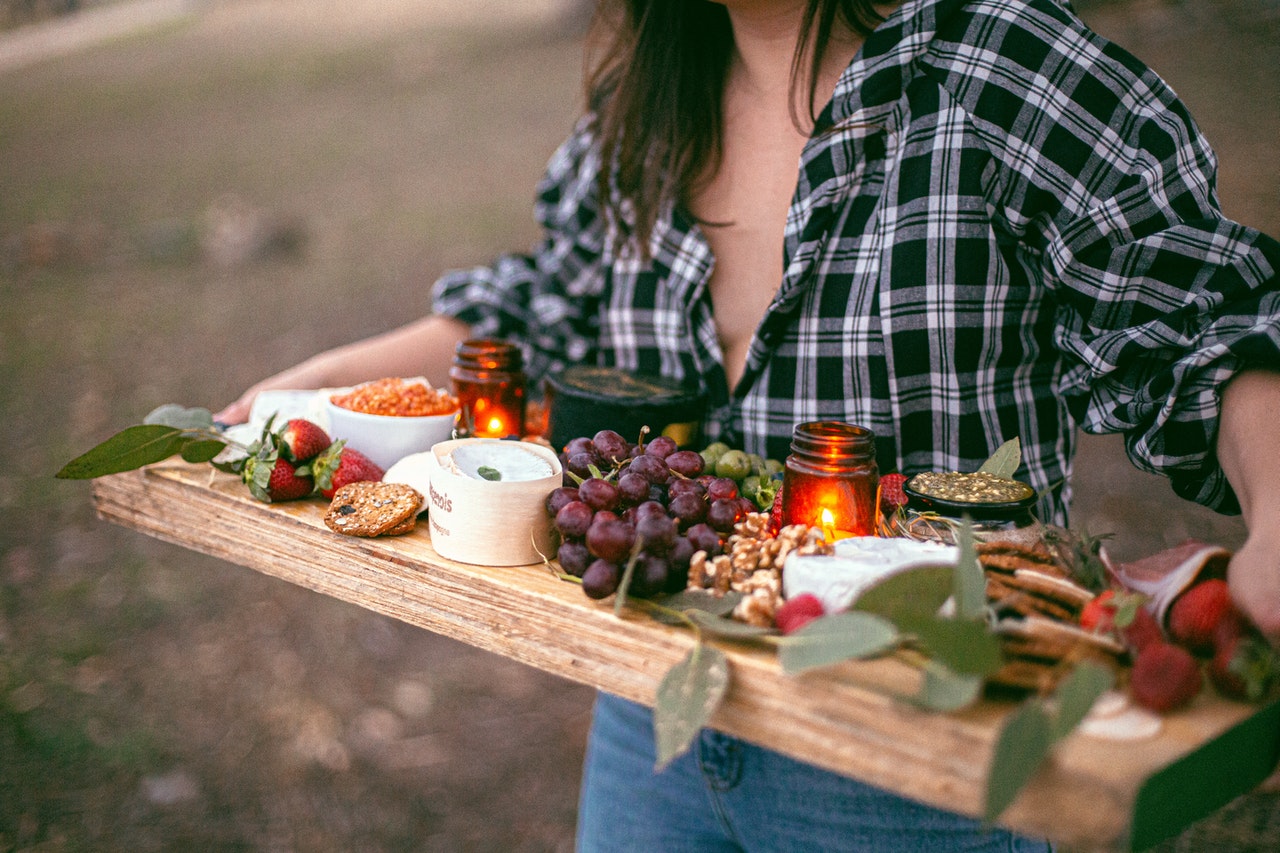 Dr Emma Derbyshire, a registered public health nutritionist, said: “Cooking and preparing meals with fresh fruit and vegetables is definitely going to help you stay fuller for longer and that helps you avoid the need to turn to high sugar and high fat snacks in between meals.

“If you do want to snack, try fruits and vegetables first.

“Not only will the high fibre keep you feeling full, you’ll also benefit from the high concentrations of nutrients like vitamin C in berries. All of which makes them a great snack choice.”

The study also found that the nation is broadly split on whether they prefer smaller meals and more snacks (36 per cent) over larger meals and fewer snacks (29 per cent).

The window between lunchtime and dinnertime is prime snack time, as 36 per cent munch on something between 2pm and 4pm, with 19 per cent tucking into something to keep them going between 4pm and 6pm.

A further 28 per cent will enjoy something for elevenses before their lunch – munching on some food between the hours of 10am and 12pm.

But 57 per cent snack the same amount during the week at work as they do when relaxing at the weekend.

However, doing a workout also seems to be a driver of increased nibbling, with more than a third saying they are more likely to snack on a day where they have exercised and boosted their metabolism. 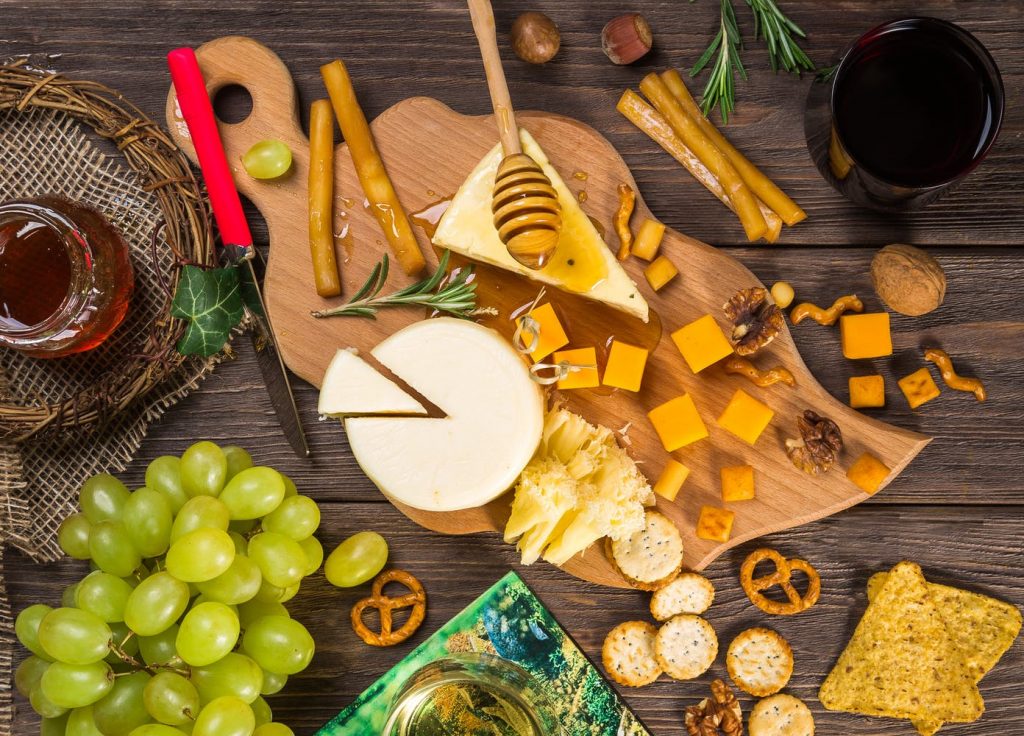 The research found 47 per cent would describe themselves as a ‘grazer’.

But one in 10 have managed to snack less while at home during social distancing.

More than a quarter put this down to becoming more aware of their eating habits, and 26 per cent aren’t buying the treats they enjoy in the first place – as they only buy essentials.

As a result, 22 per cent are trying to eat healthier foods at this time – both meals and snacks.

And although they may be snacking more, 16 per cent said they are being more mindful of how healthy the foods they are tucking into actually are.

It also emerged two-fifths are cooking more while social distancing is in place and they are stuck at home, which has resulted in 44 per cent of these respondents saying they are less likely to reach for a snack as a result.

Dr Emma Derbyshire added: “Biscuits and chocolate bars are not only high in calories, but full of fat and sugars which won’t give us the sustained energy release we need.

“But fruits such as fresh berries are much lower in calories and have many more nutrients.

“The vitamins, minerals and beneficial bioactive compounds such as anthocyanins, flavonoids and phenolic acids in berries can both lift your mood and give you energy.

“It’s also British berry season at the moment so eating fresh berries is not only a great way to snack healthily but we’re also supporting our local farms as we enjoy them.”